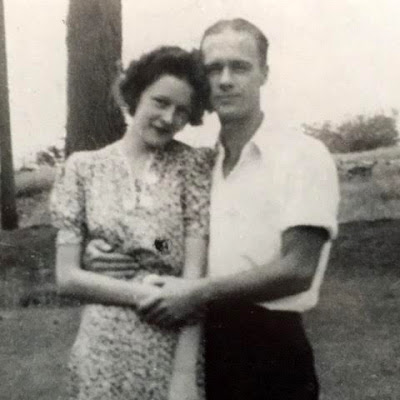 Meet my biological grandparents, Betty and William. She was the daughter of Hugh and Bertha of New Brunswick, Ontario, Canada. He was the son of a Scottish father named William and a Swedish mother named Elin. He worked as a mechanic. His parents were from Scotland and Sweden where most of my genes used to hang out. More on her family in the next post. 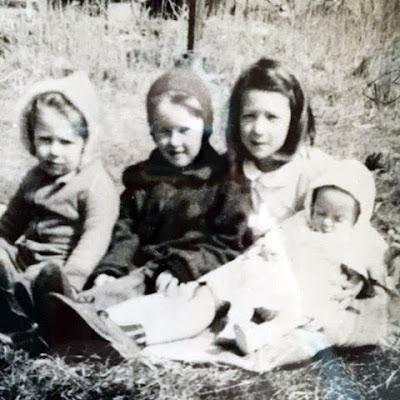 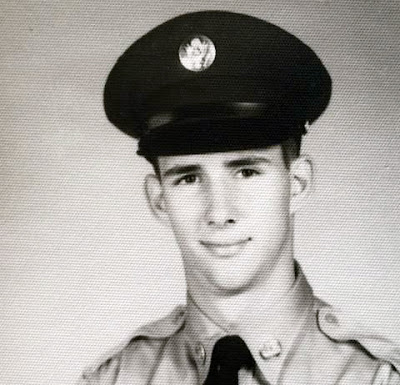 Below is a photo of uncle Allen as a young man. Allen was tragically killed in the St. Valentine's Day Massacre at the Neptune World Moving Company in New Rochelle, New York, when he was just 32. He was a highly respected New Rochelle police officer. He was one of five people slain by a disgruntled ex-employee who invaded the Neptune Company's Weyman Avenue warehouse in a Nazi storm trooper's uniform and opened fire with a high powered rifle. The family was devastated. I wish I had known him. He was a family favorite at events, often with a box of comic books that he passed out to the younger kids. Can a love of comic books be genetic? 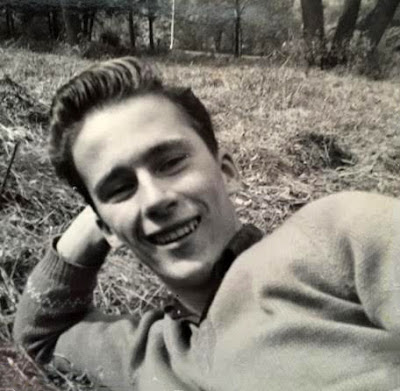 Uncle Allen's photo was one that made me emotional when I first found out about this amazing family. Besides seeing biological relatives for the first time, other than Jack and Luke, it was simply that I looked like him which gave me pause. We both have those small canine fangs. The below photo of me (about the same age?) is not ideal but eventually I may find a better one to highlight the similarities. Our ears look similar! 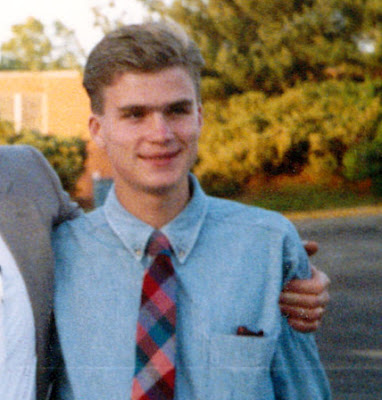 The next part of my adoption story will reveal a famous person. Before Susan and I first talked on the phone she warned me to be prepared for a couple famous people in the family. I privately scoffed because everyone wants to connect themselves to someone famous. Now I know her better; she is a "truth speaker," as the Tauren shaman of Thunder Bluff are known to say. Unless you've been living under a rock, you know one of them.
My Adoption Story: Part 1, Part 2, Part 3, Part 4, Part 5 . . .