We spent the week in Poughkeepsie New York with Nana. We did a lot of things including a visit to the Walkway Over the Hudson, the FDR Presidential Library and Museum, and the Dutchess Country SPCA. We also visited Dad's grave site which was the most important and difficult part of the trip. 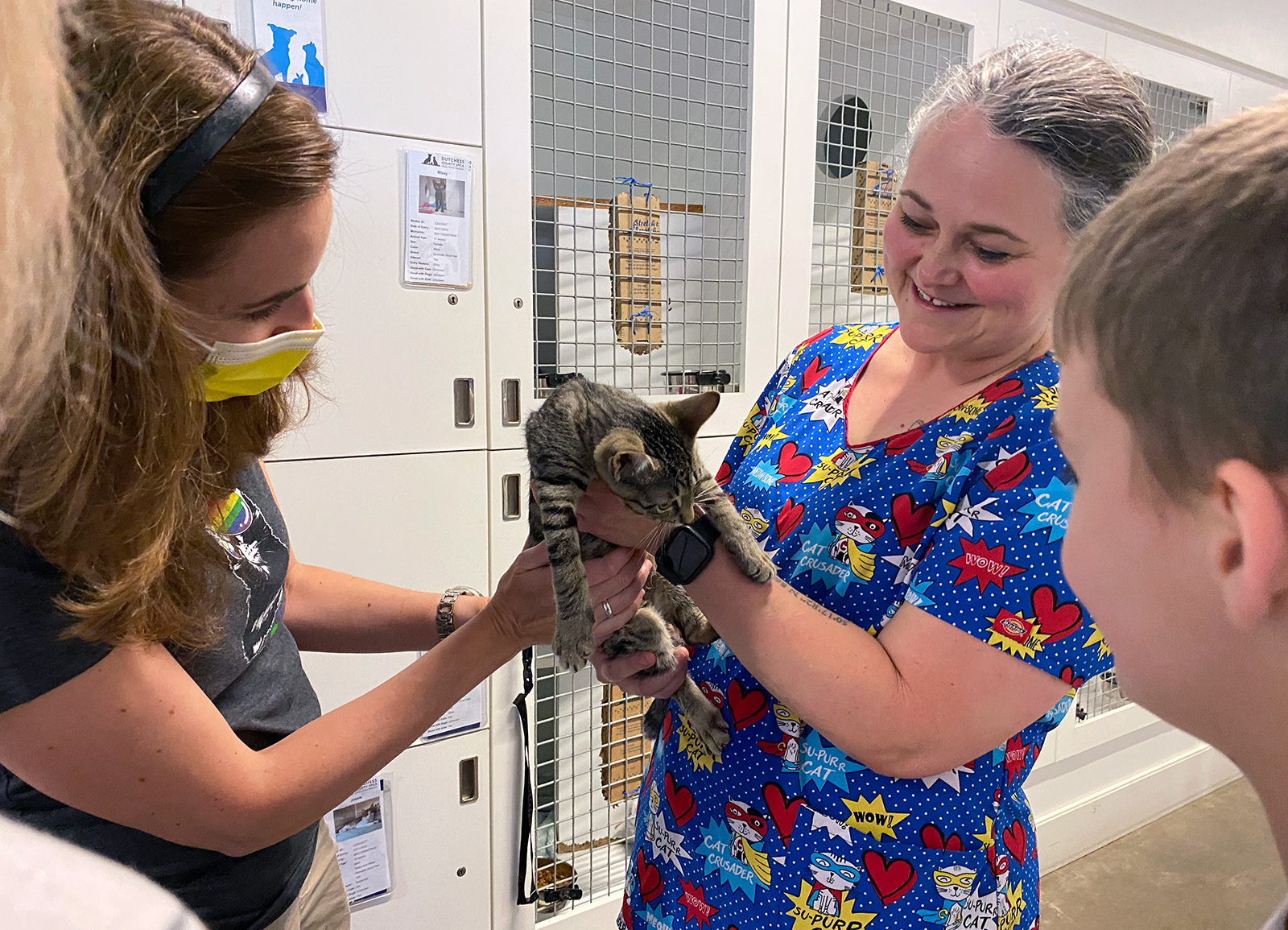 There were so many beautiful fur balls at the Dutchess County SPCA. The boys were especially drawn to the cat. We wanted to take them all home! Below, Jack looks at the wall of donors and friends of the shelter. 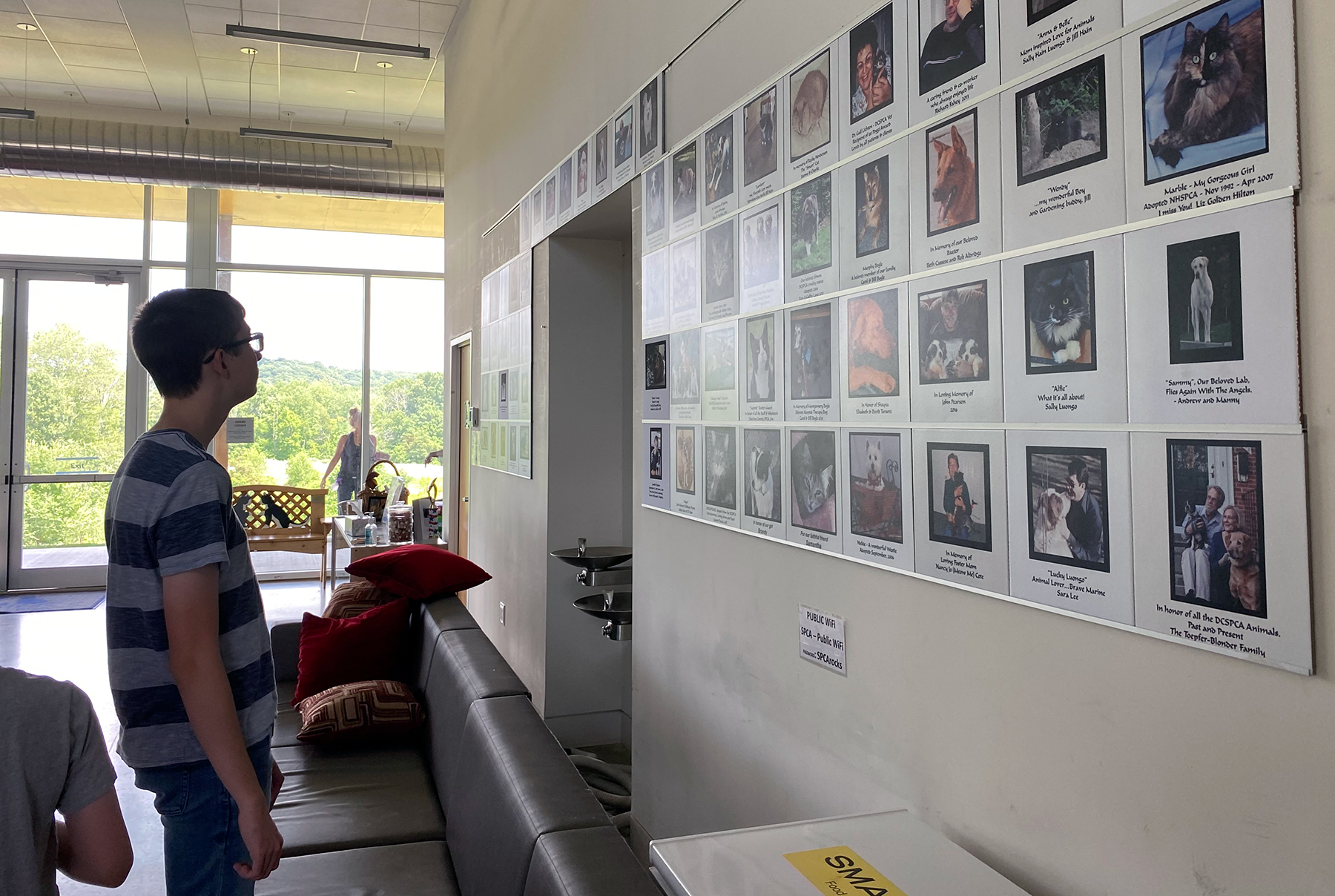 Once special plaque was Grandpa/Dad and Nanna. 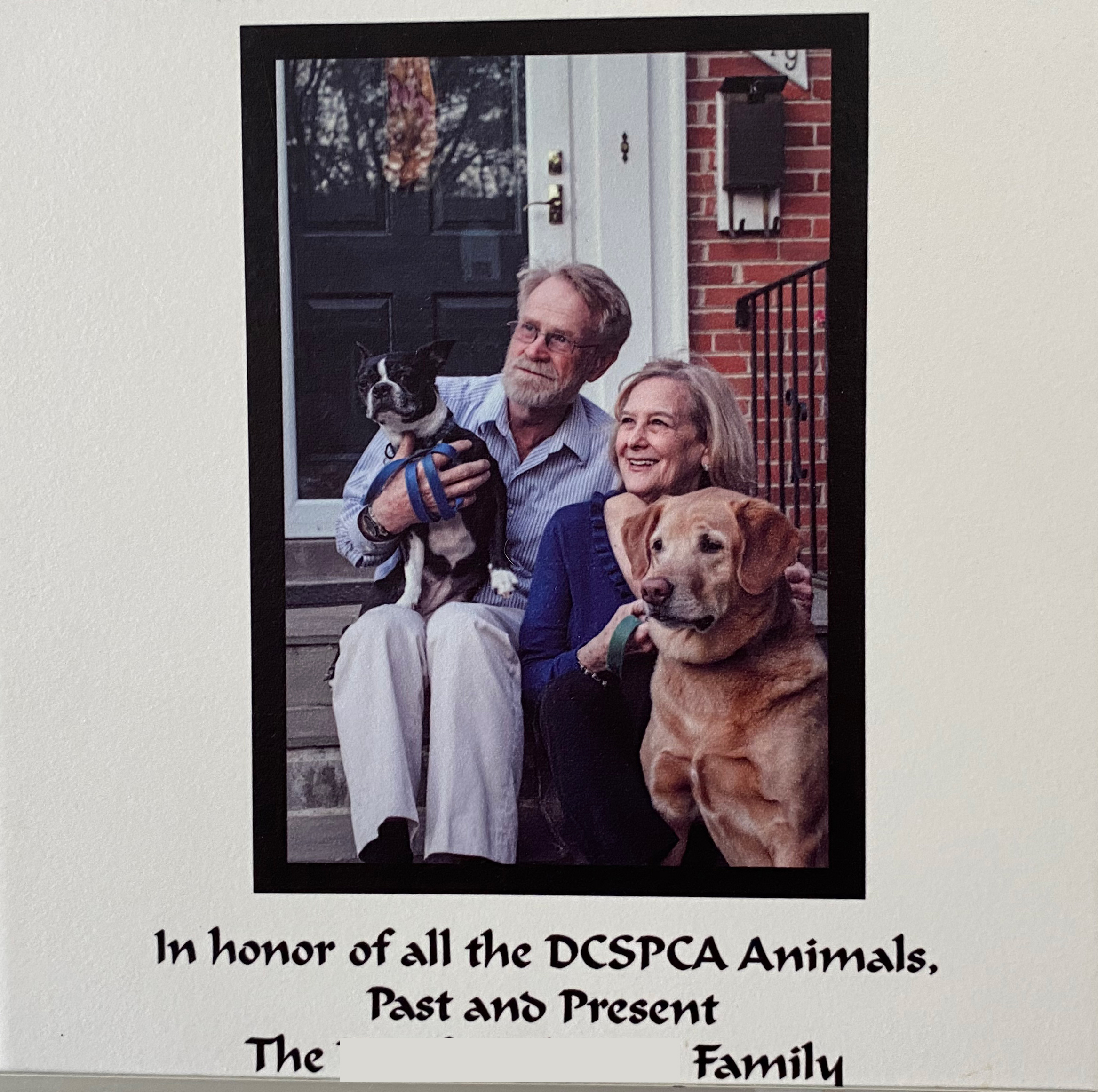 We also visited the thrift store near the shelter. It has been very successful in funding the DCSPCA. But don't ask what Luke is doing. I have no idea. Can you spot the cat in the below picture? 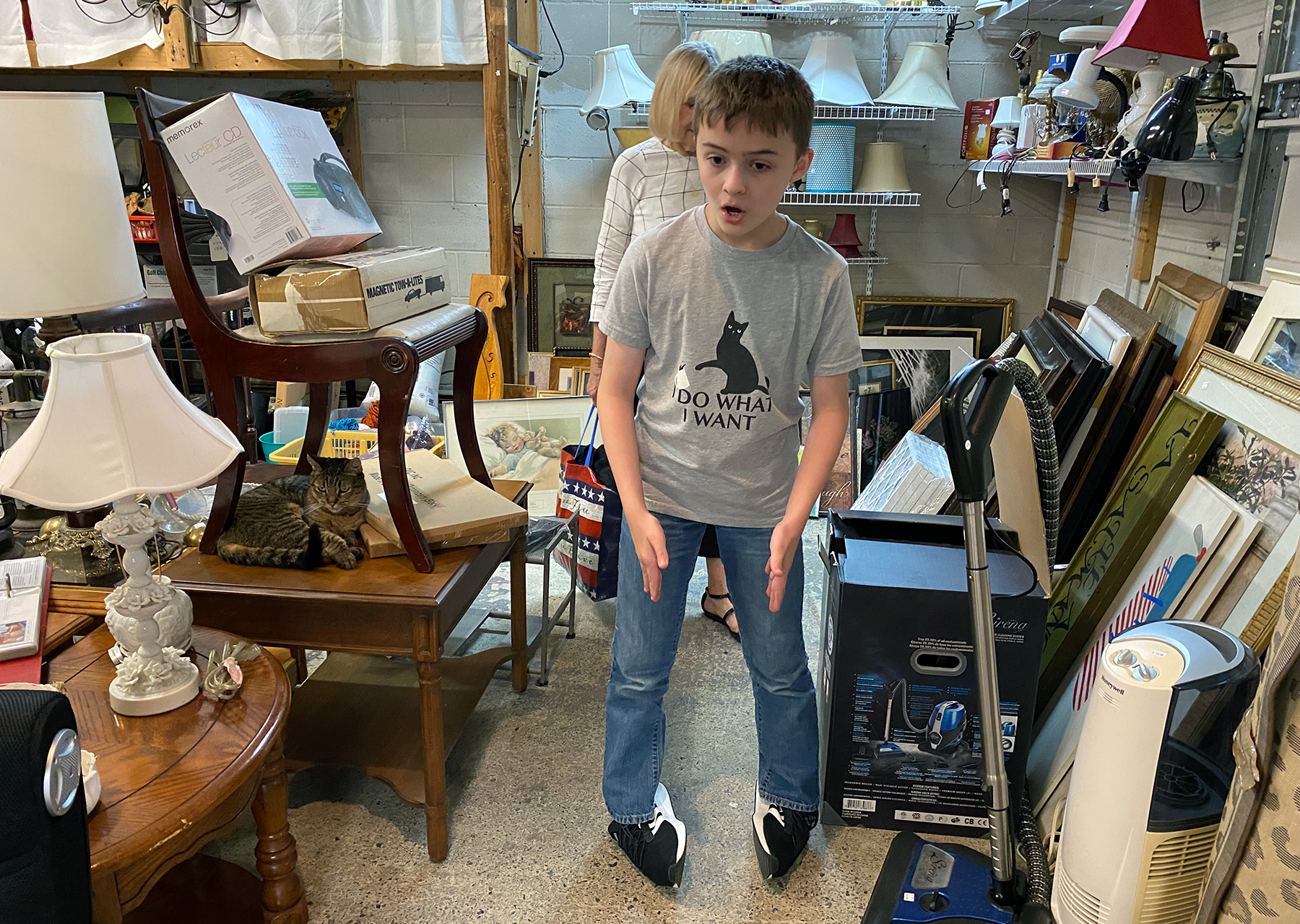 A group shot at the entrance of the shelter. 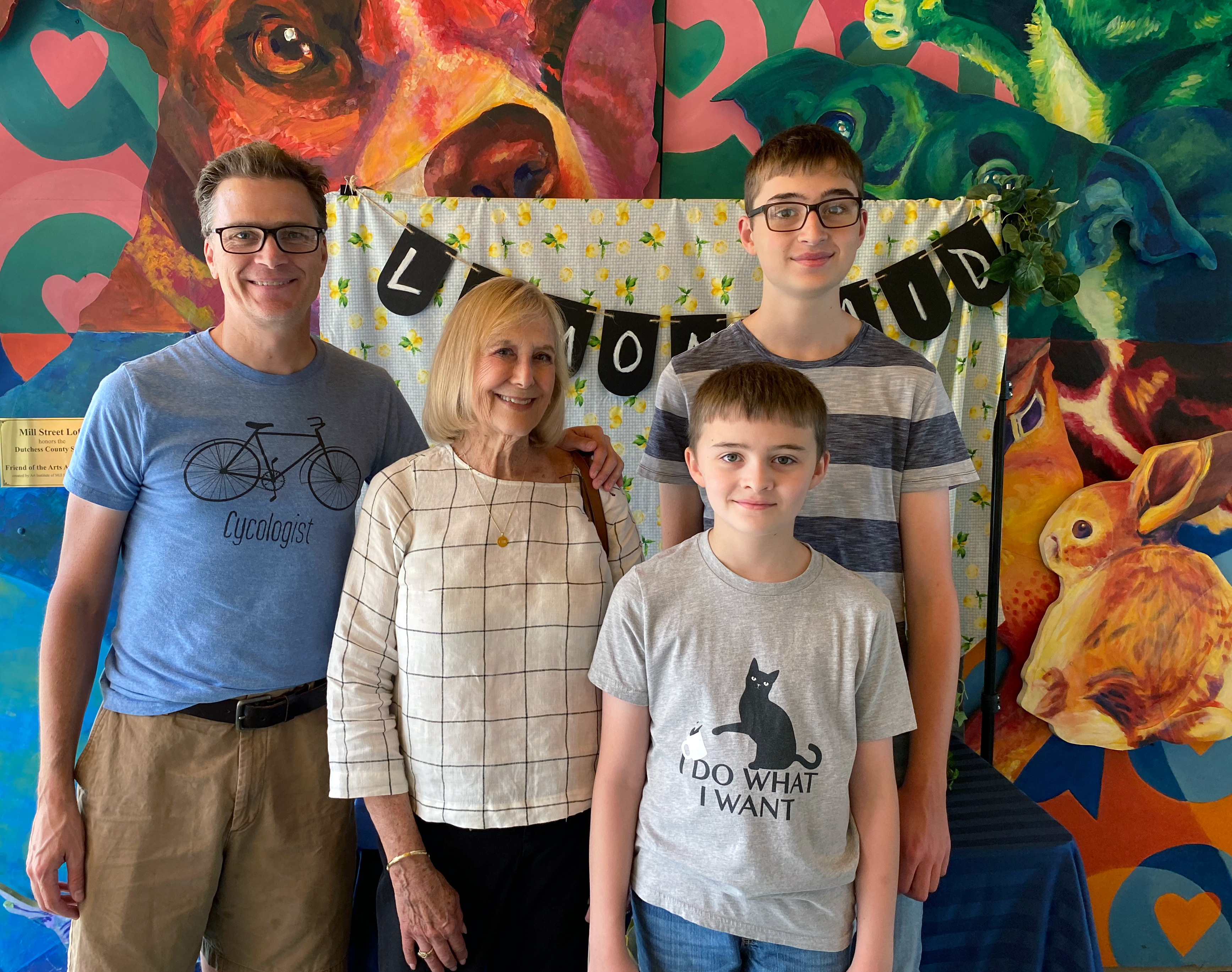 The boys loved the Walkway Over the Hudson. It was hot but you could see all the way to Canada! 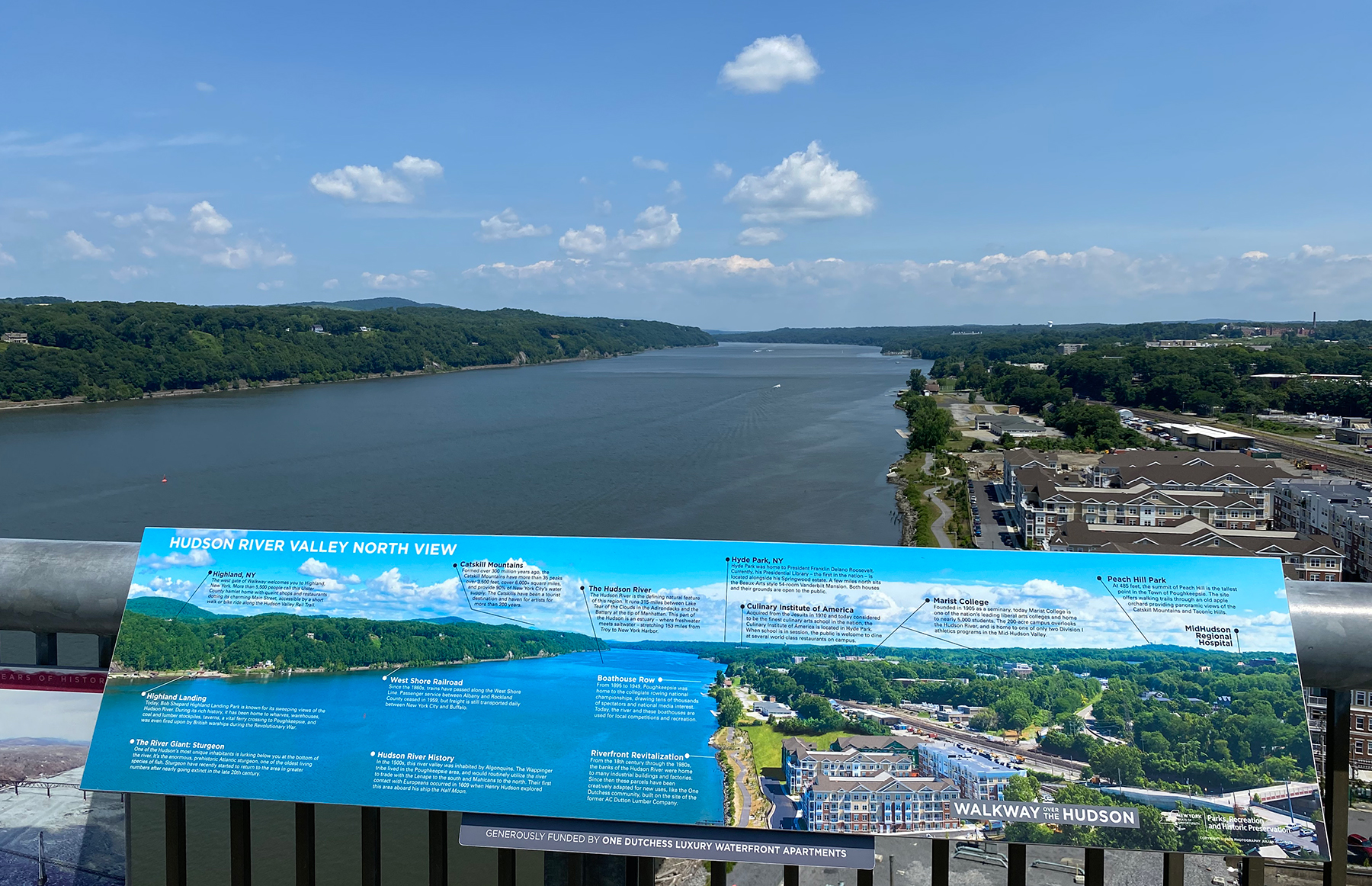 It was a great day for a walk. Jack even got a "New York Greeting," as he put it, from a rude cyclist who did not know how to ride a bike. 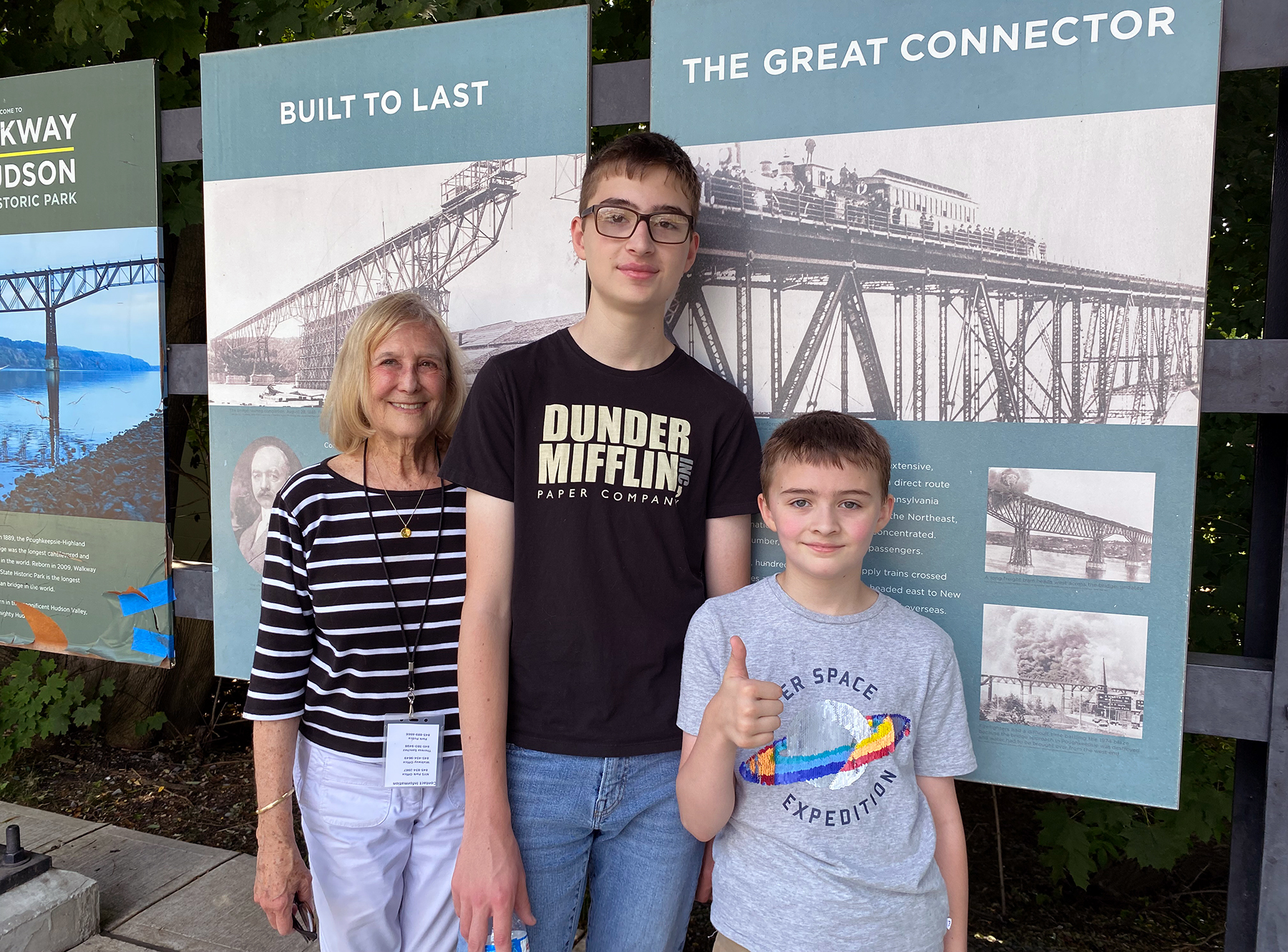 Nana is an ambassador. 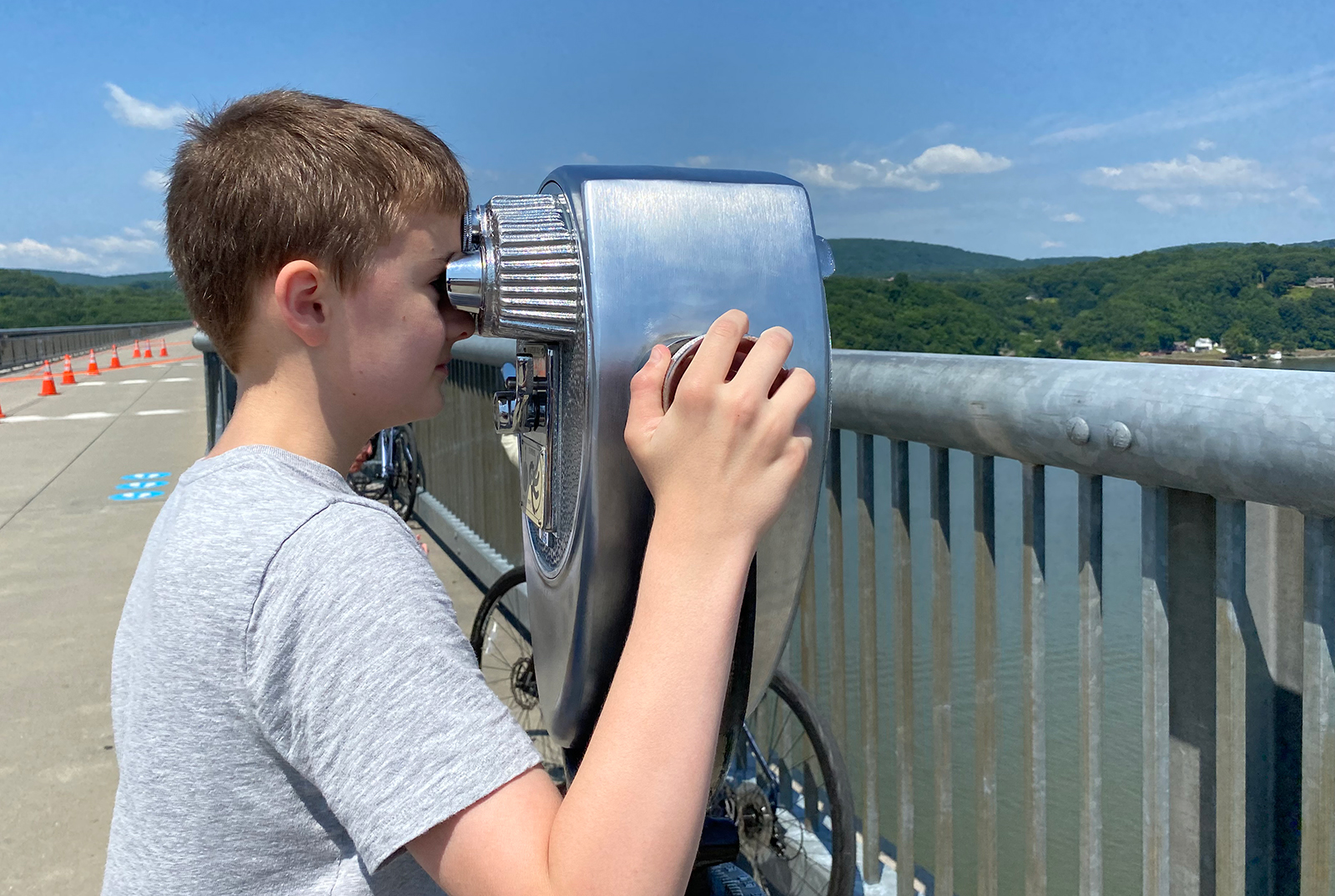 It is a truly impressive place. The longest footbridge in the world. 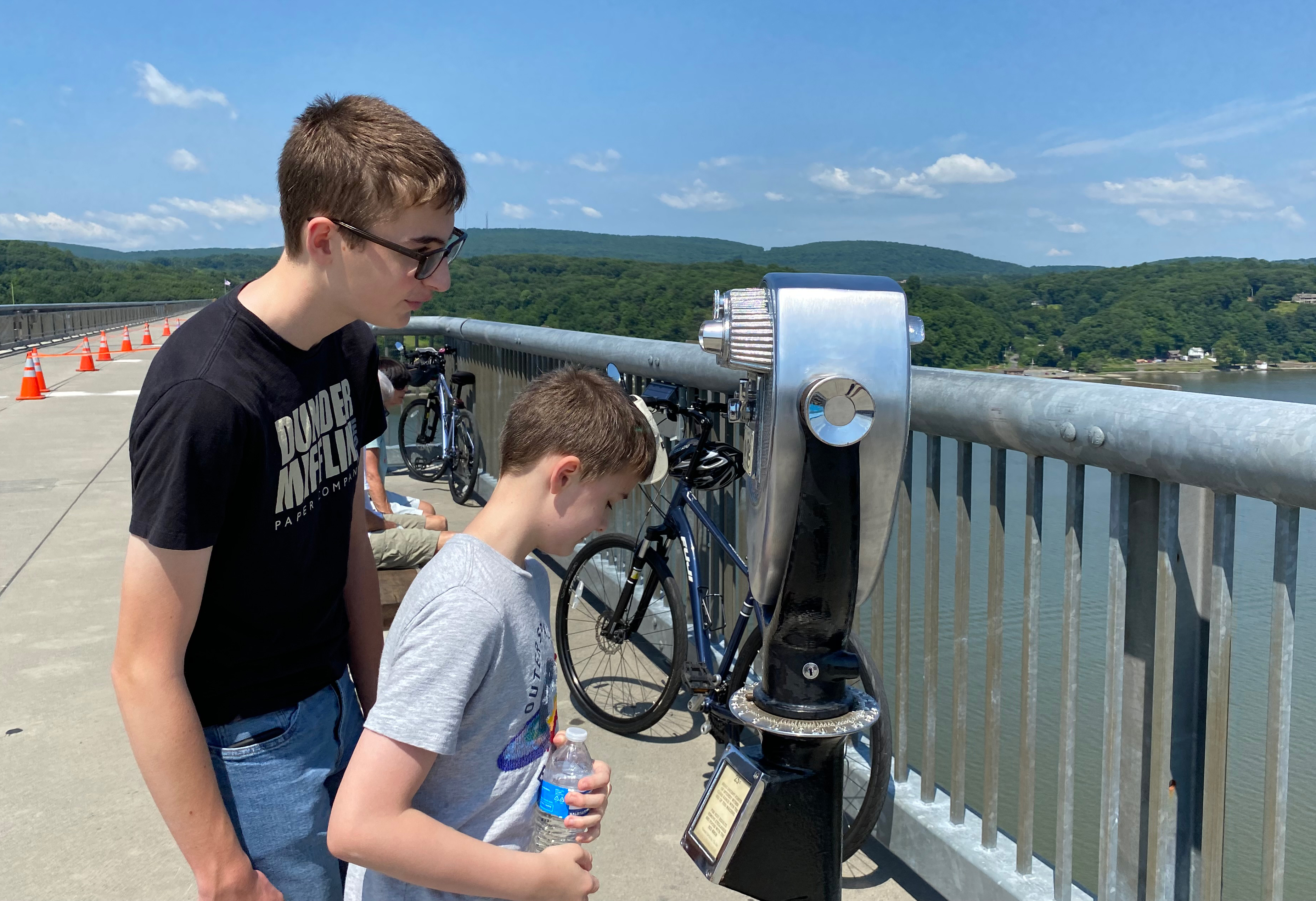 The FDR Museum was amazing and the boys were more engaged than I anticipated. Actually, Jack loves history. He really enjoyed it. 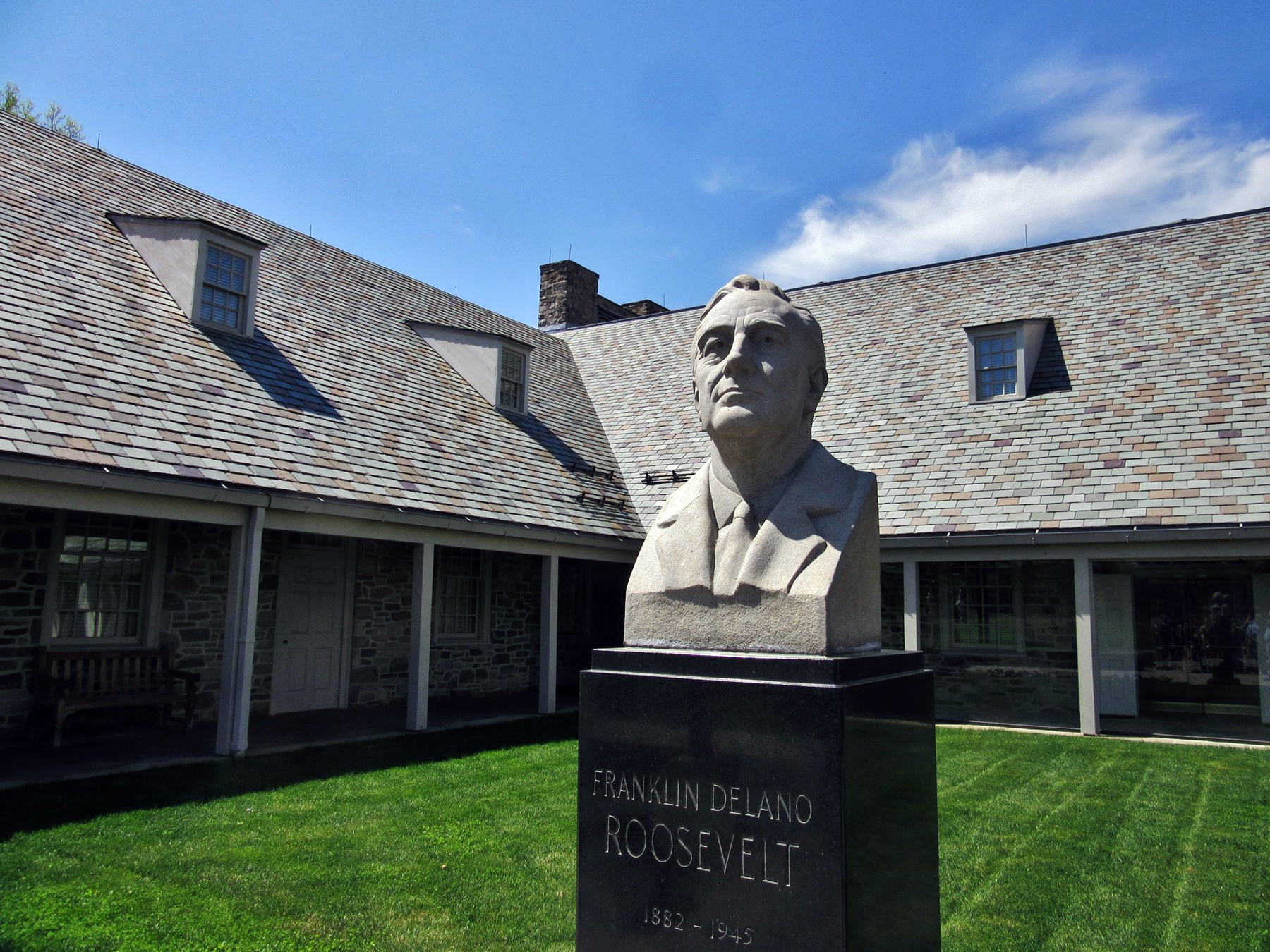 Ah, dinner with the Roosevelt family! 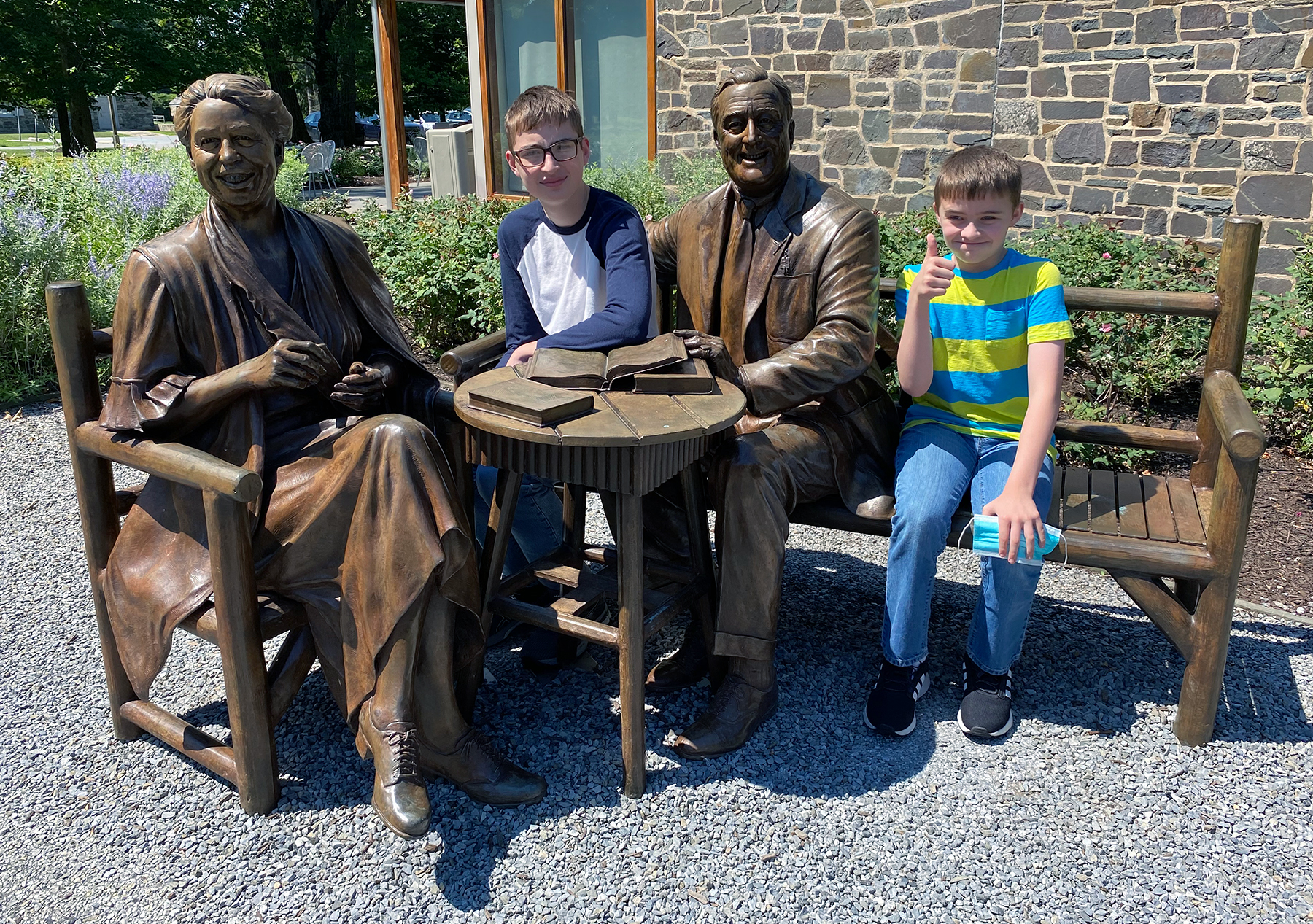 There was so much to see. 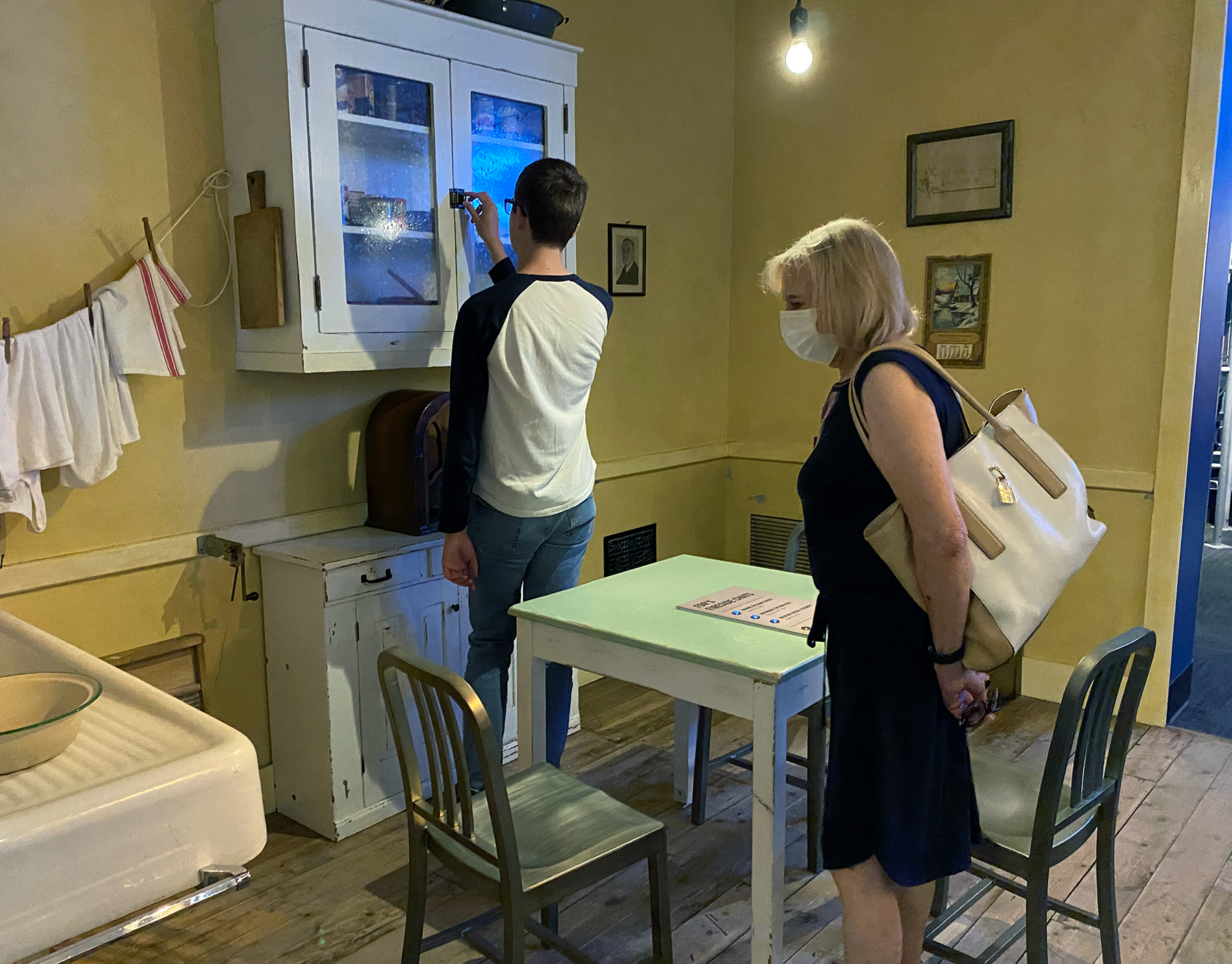 The museum is top-notch with a lot of lessons to be learned. There were many examples of history circling back around. 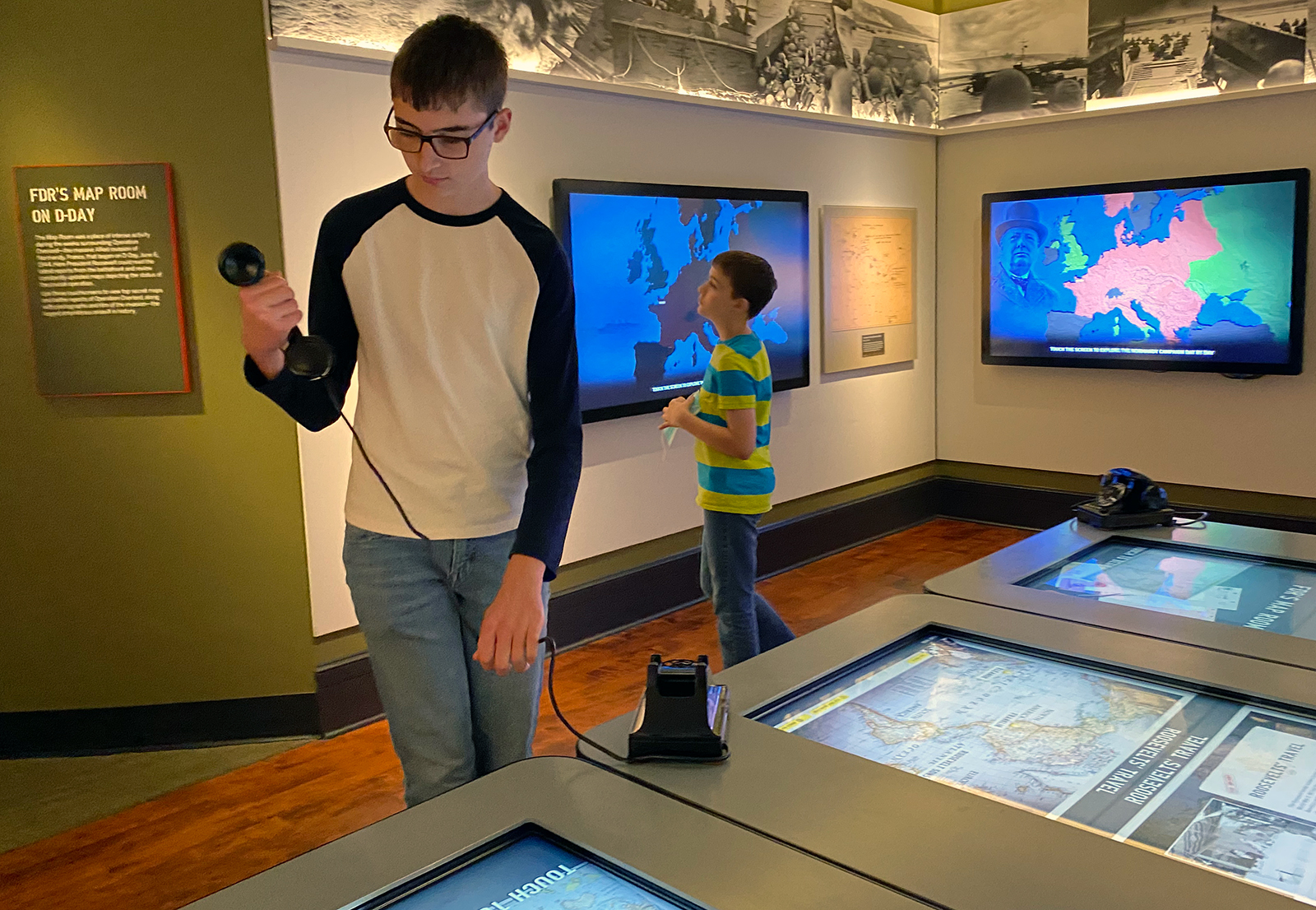 Below, I'm pointing to a tactic the flaccid democrats should use against the immoral, incompetent republicans of today. Just fight back! They'd crumble like old cake if they got any push back. 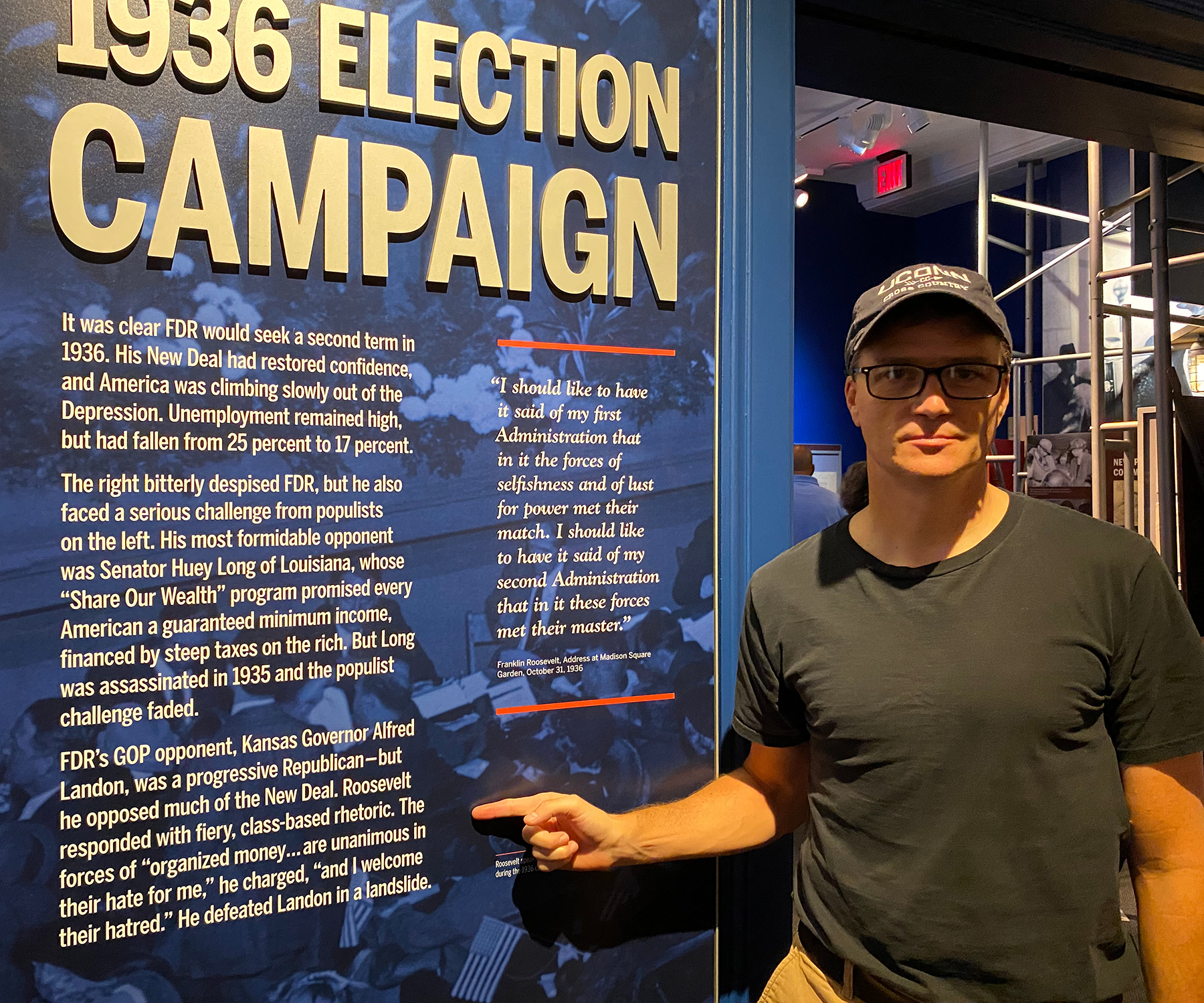 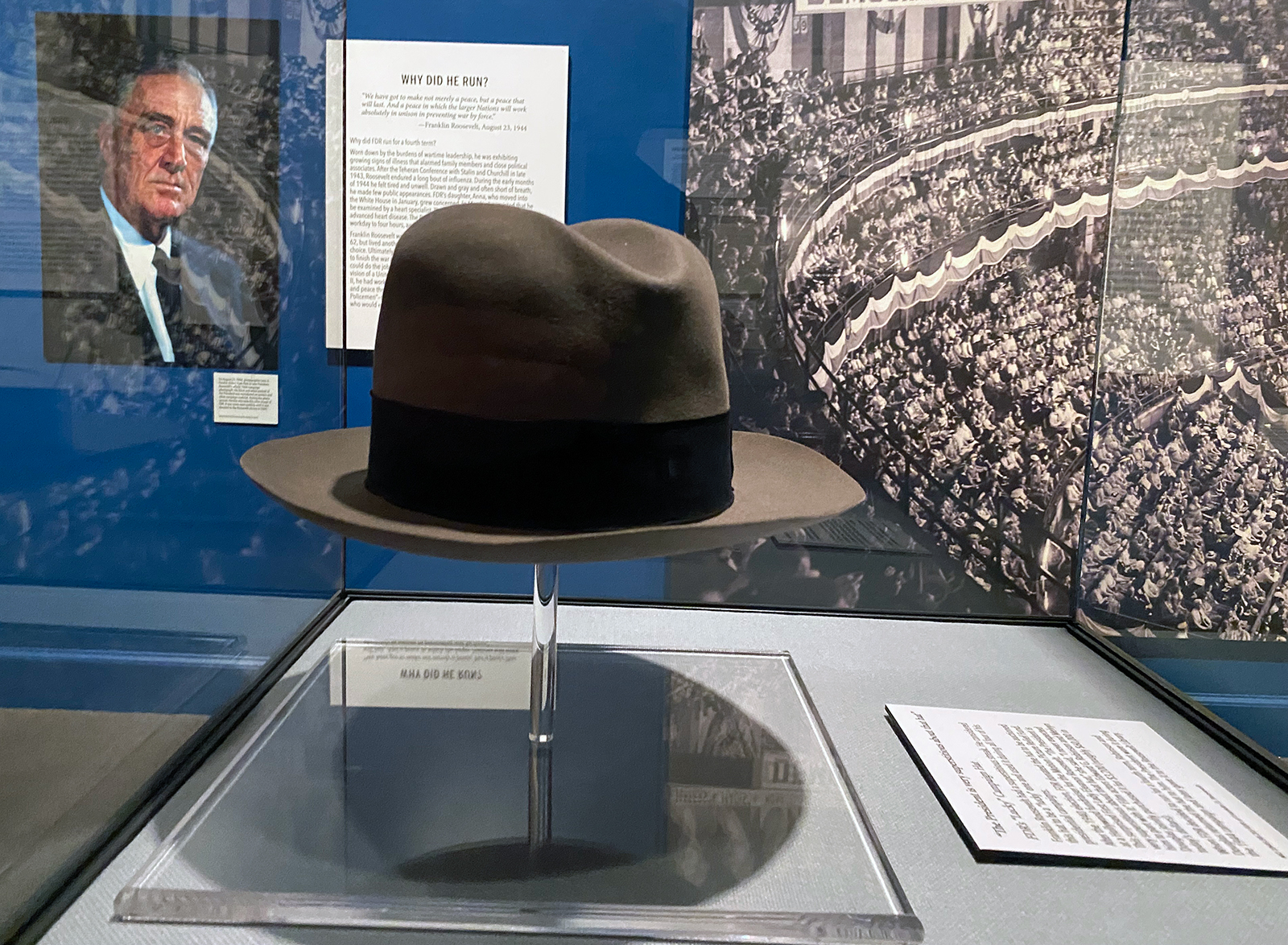 Due to Luke's allergies we had to stay at a hotel instead of the house. Below, Luke gets caught eating junk food. 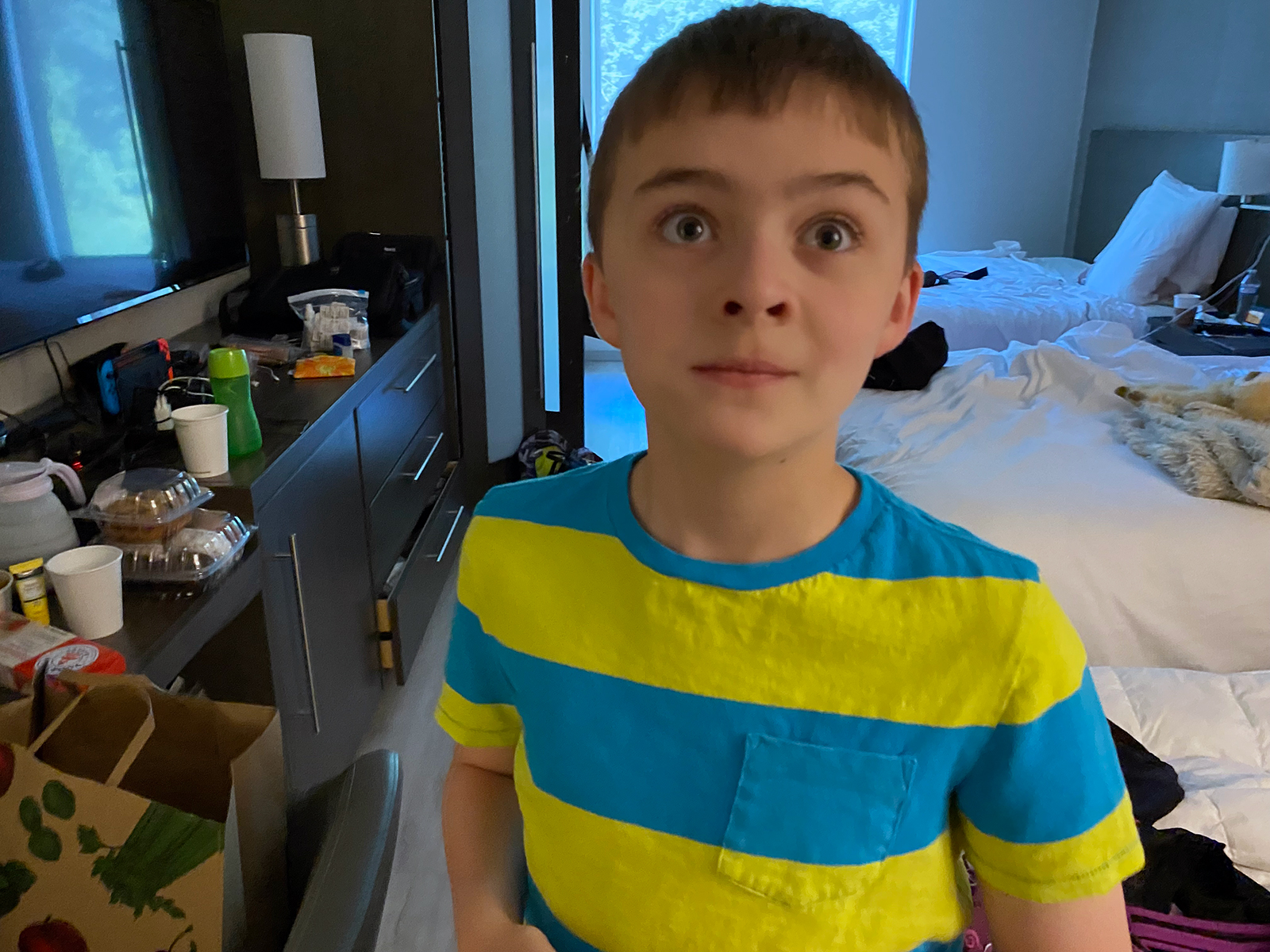 Jack enjoyed his office in the corner. 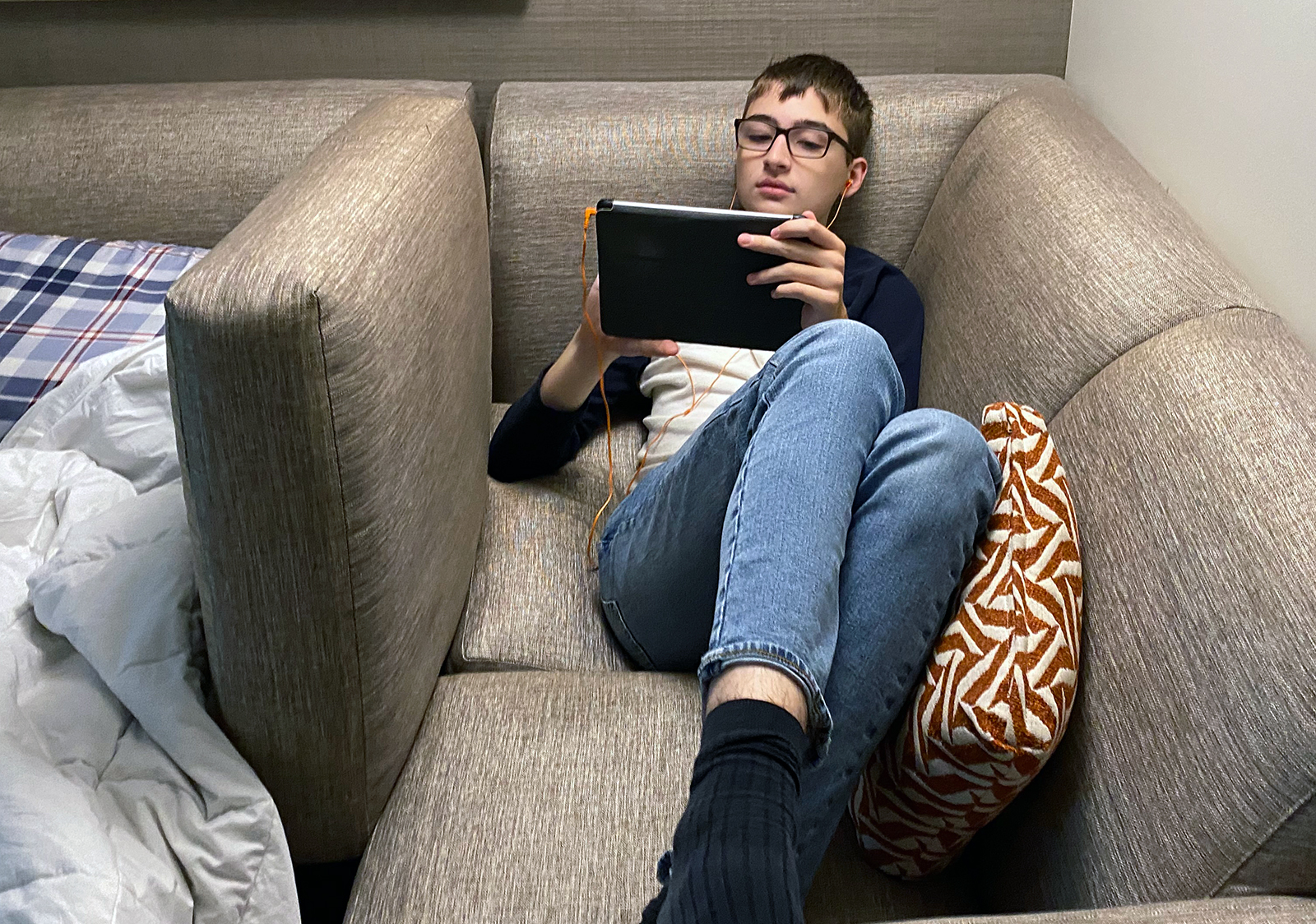 They both loved the pool but here is a short clip of Luke pretending to die and fall into the pool.


I got in a couple good rides, which is always fun at the old stomping ground. Missed one KOM by 3 seconds because I messed up the segment. Got a couple other PRs but it was 90 degrees so my efforts were hampered. Below is Wasserman's store. We used to ride our bikes to it. I guess they did not sell enough candy cigarettes. 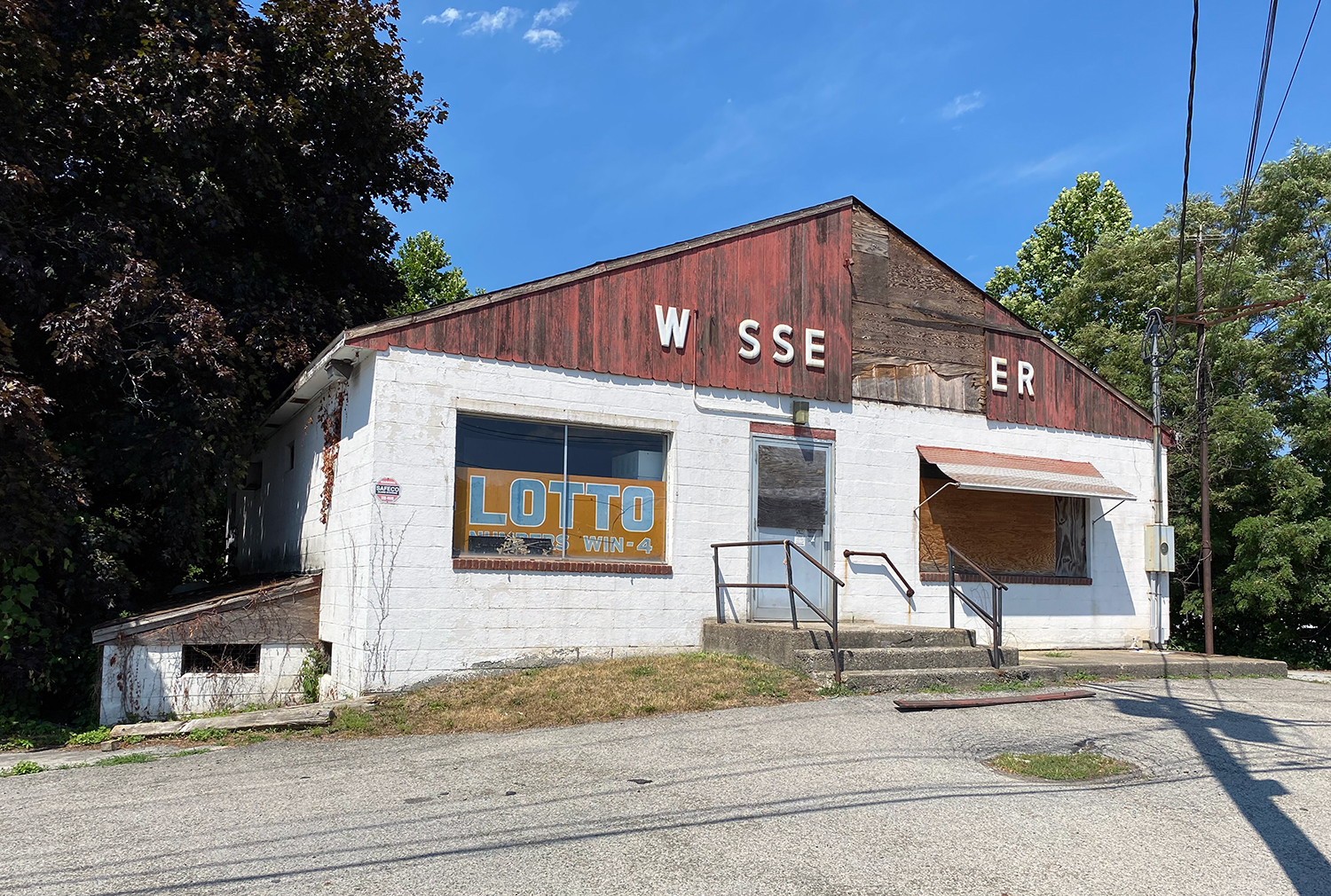 Of all the things we saw and learned, they took away the best method for training Olivia. This is the lovely Olivia... 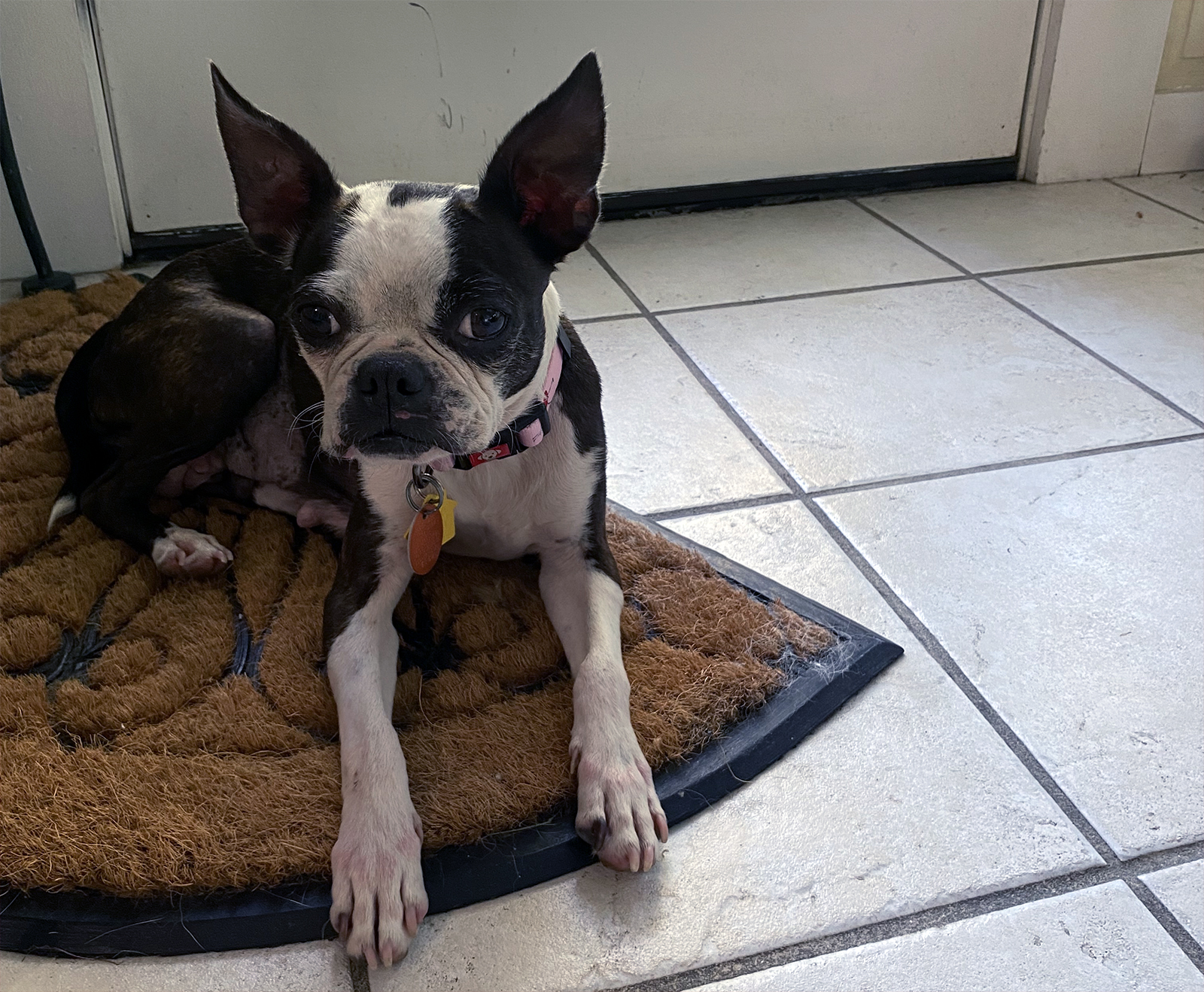