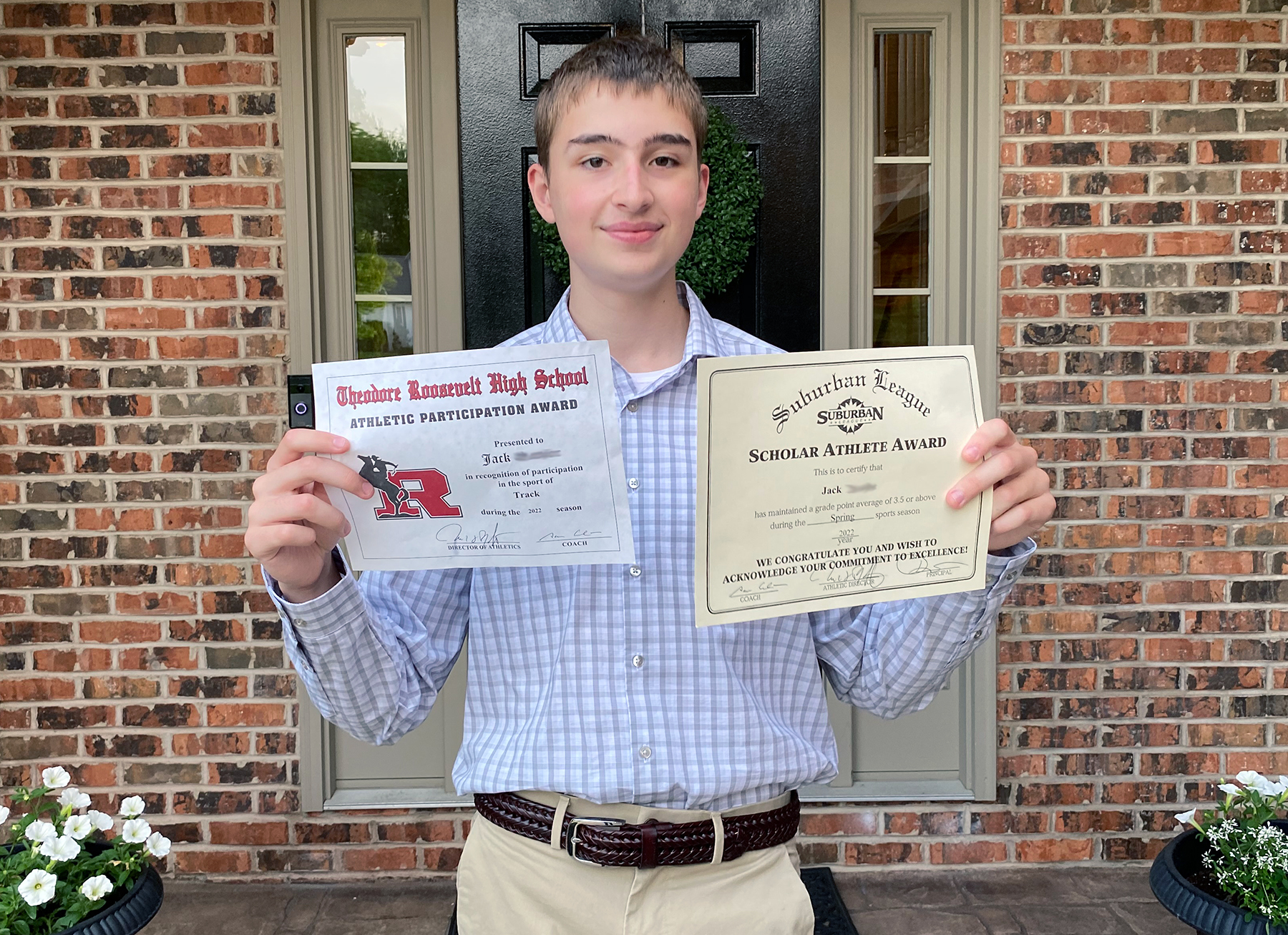 Jack attended his first track banquet at the end of May. He received the Participation Certificate and the Scholar Athlete Award for having better than a 3.5 GPA. 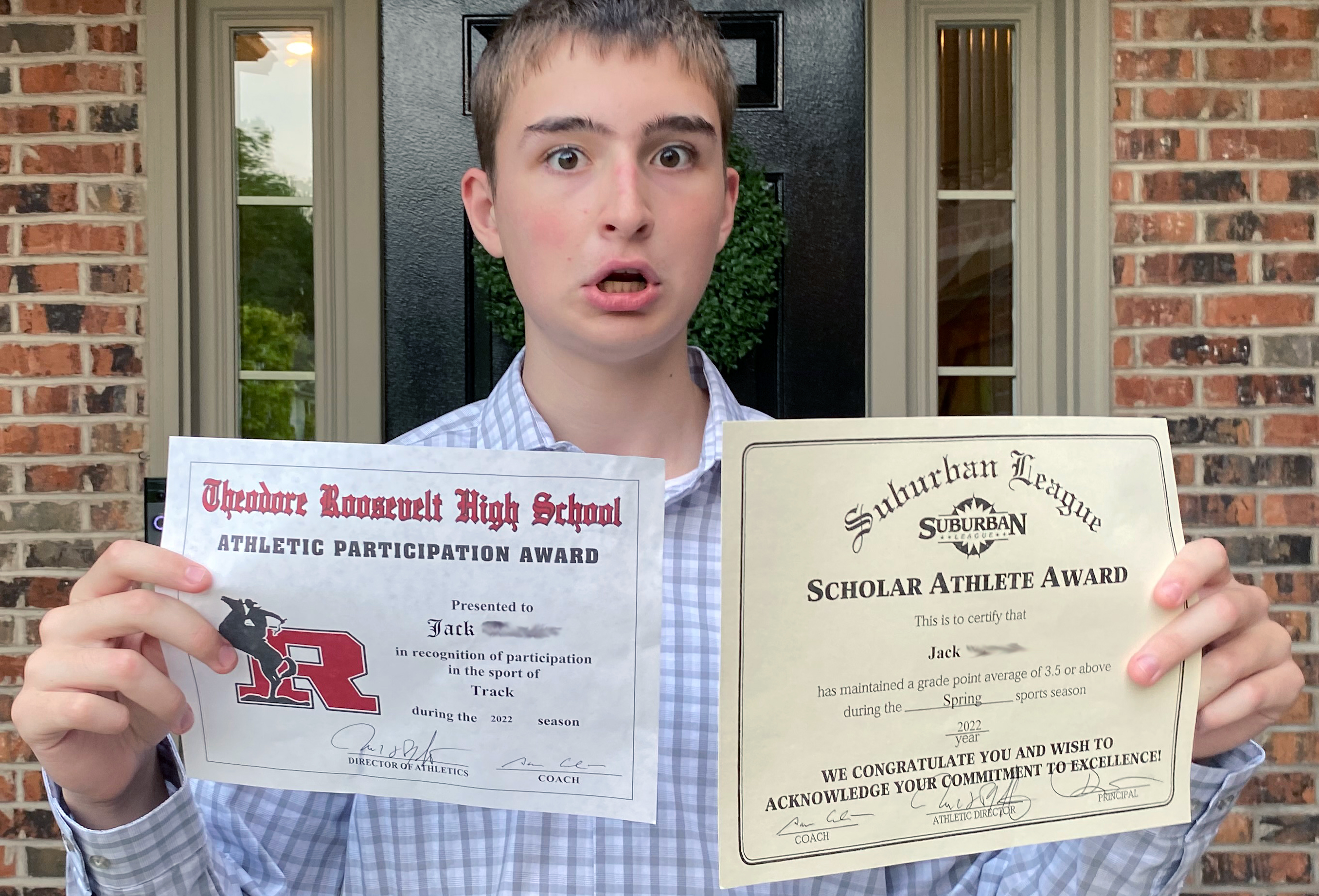 Below is Jack with the other middle-distance runners on the far left.

A short clip of the coach talking about "tall Jack," as he calls him. By the way, the coach said Jack broke 6:00 for the mile. No, he crushed it. Just breaking it looks like 5:57 or something, not 5:44 where he ended up.

We brought a box full of Mary made brownies to the banquette. No one looked under the parchment for the 2nd layer so we had a ton of leftovers! I think she did that on purpose. 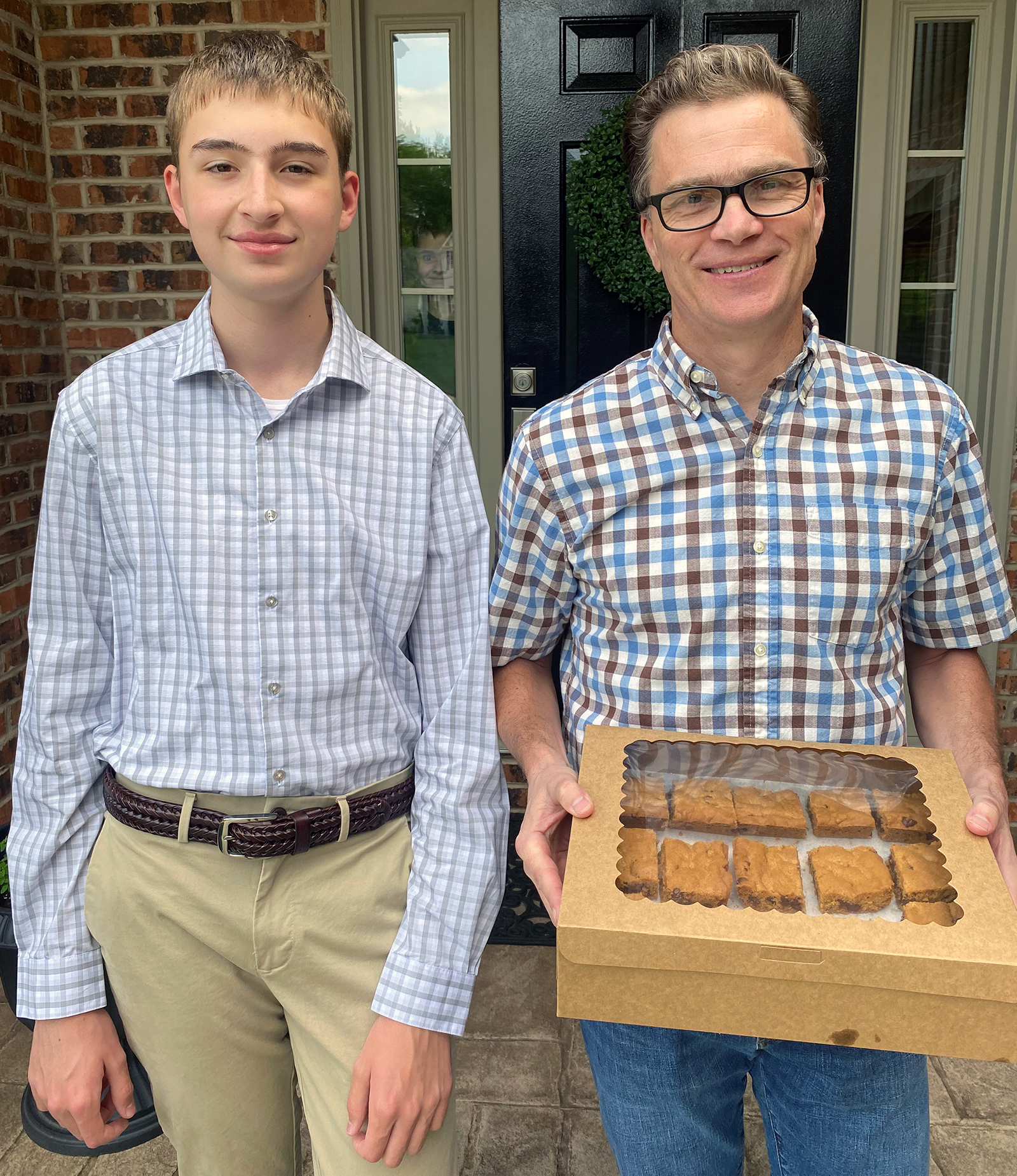 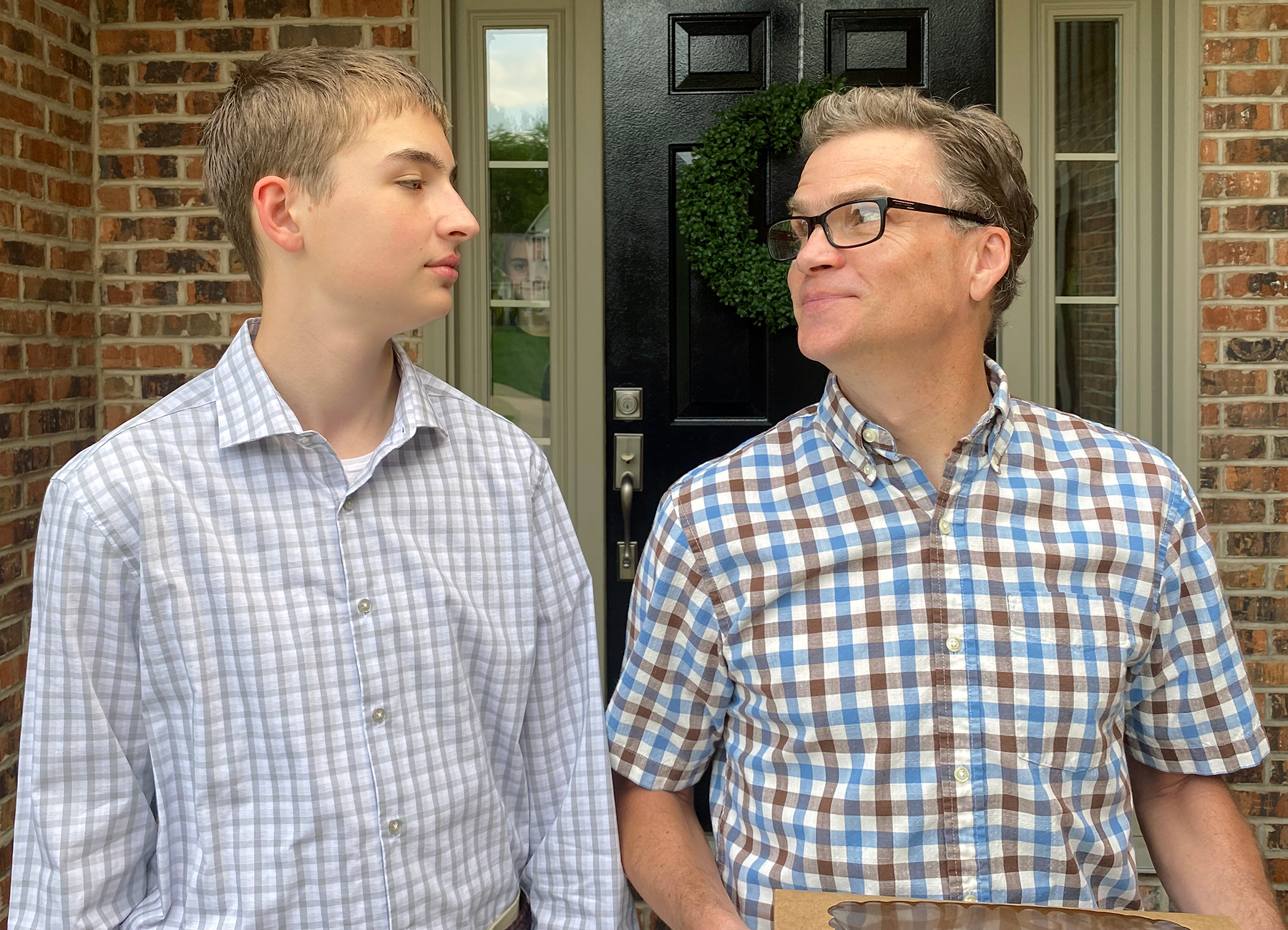 I've missed posting a ton of recent events but will probably do more today and tomorrow...