A few weeks ago Jack ran his last track meet. He had the goal of running sub 6:00 with a standing PR of 6:06. He crushed it. Below, he walks to the starting line with teammates. It was a home meet against Tallmadge. He went out with others. Stuck with runners to avoid running alone. Made it through the pain of lap three. Worked through the pack. And he kicked. 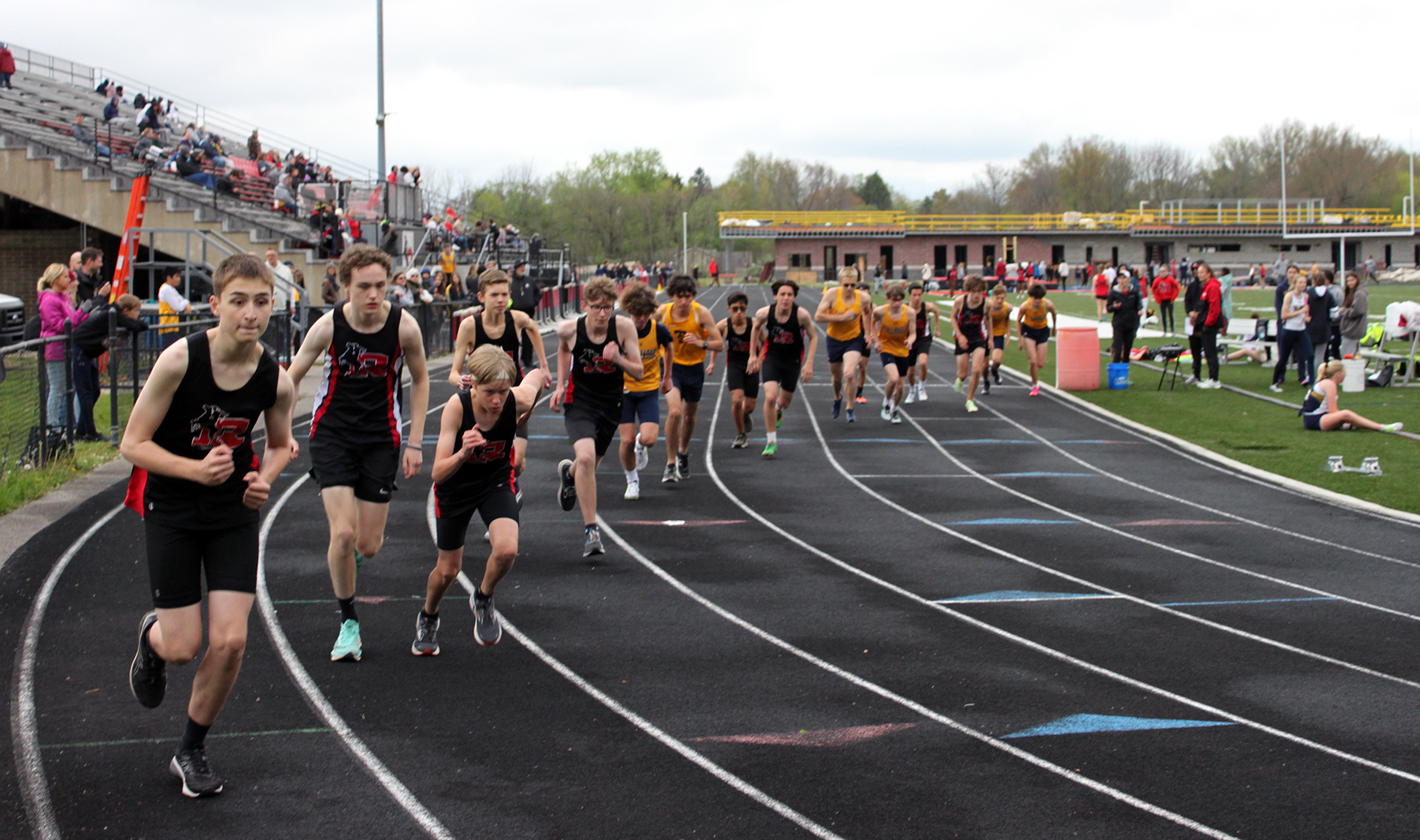 Below is, I believe, lap 3. He stayed focused. 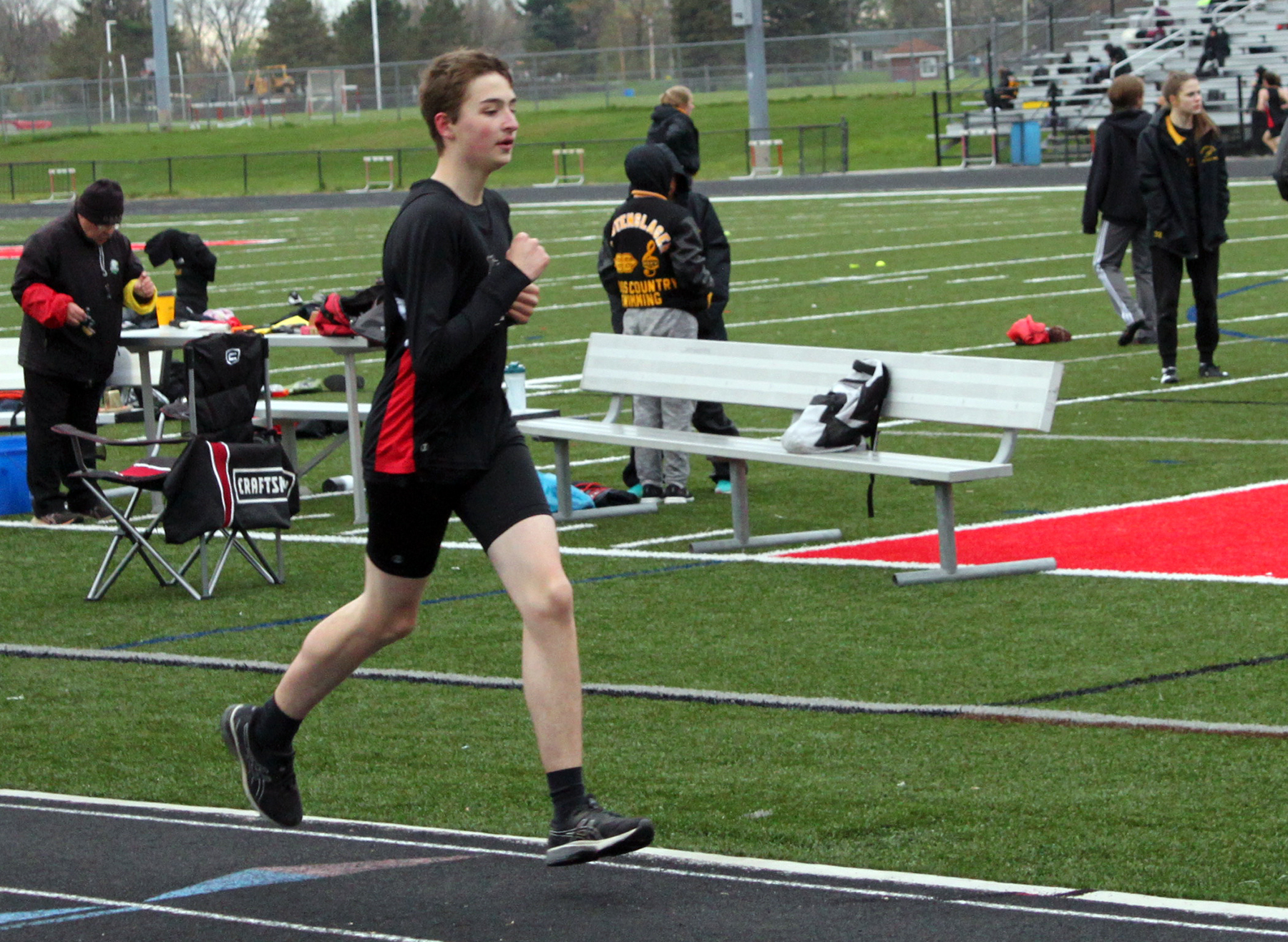 Below, Jack approaches the finish line.

I lowered the camera so I could watch him cross the line. I wish I had snapped a shot. His expression was priceless. When the officials yelled the time he was shocked and looked around as if in disbelief. You can see the afterglow of that expression a little below. 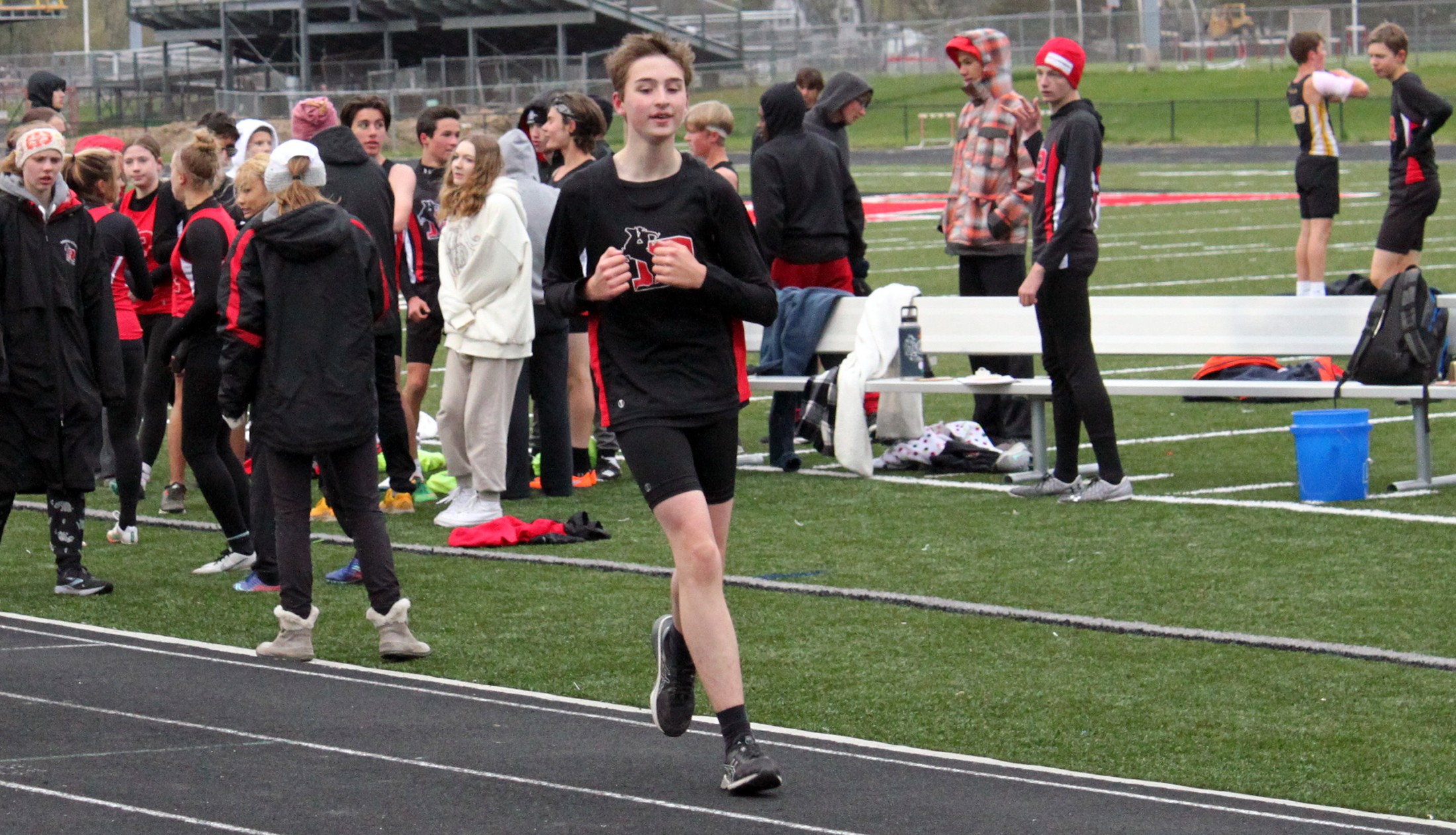 He was thrilled and processed it for hours. 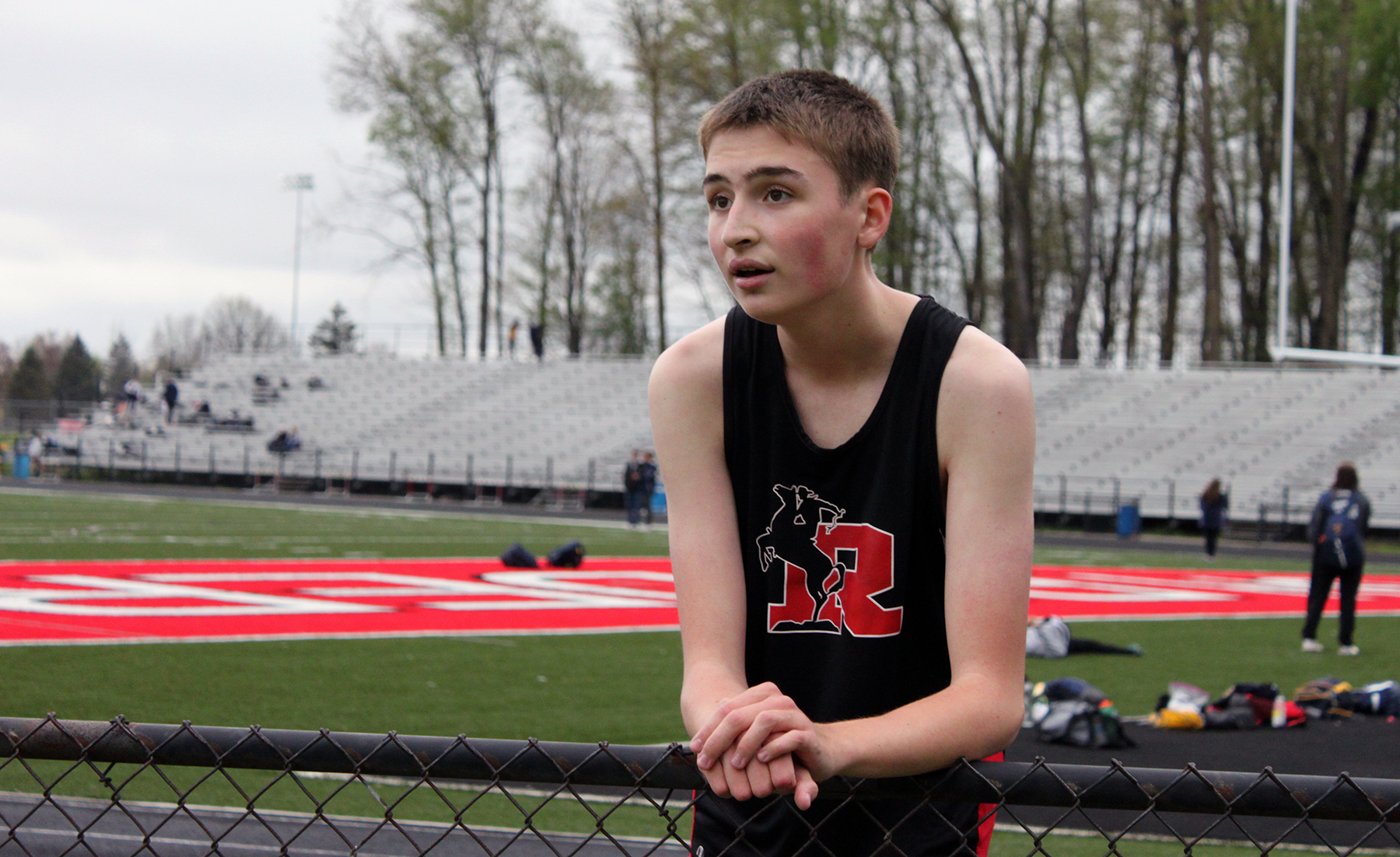 He came a long way this season. It was his first track season. He had NO base and improved so much. We're so proud of him. The best part is that he's been more inspired to run on his own. The season is over but he's out the door 5 days a week! 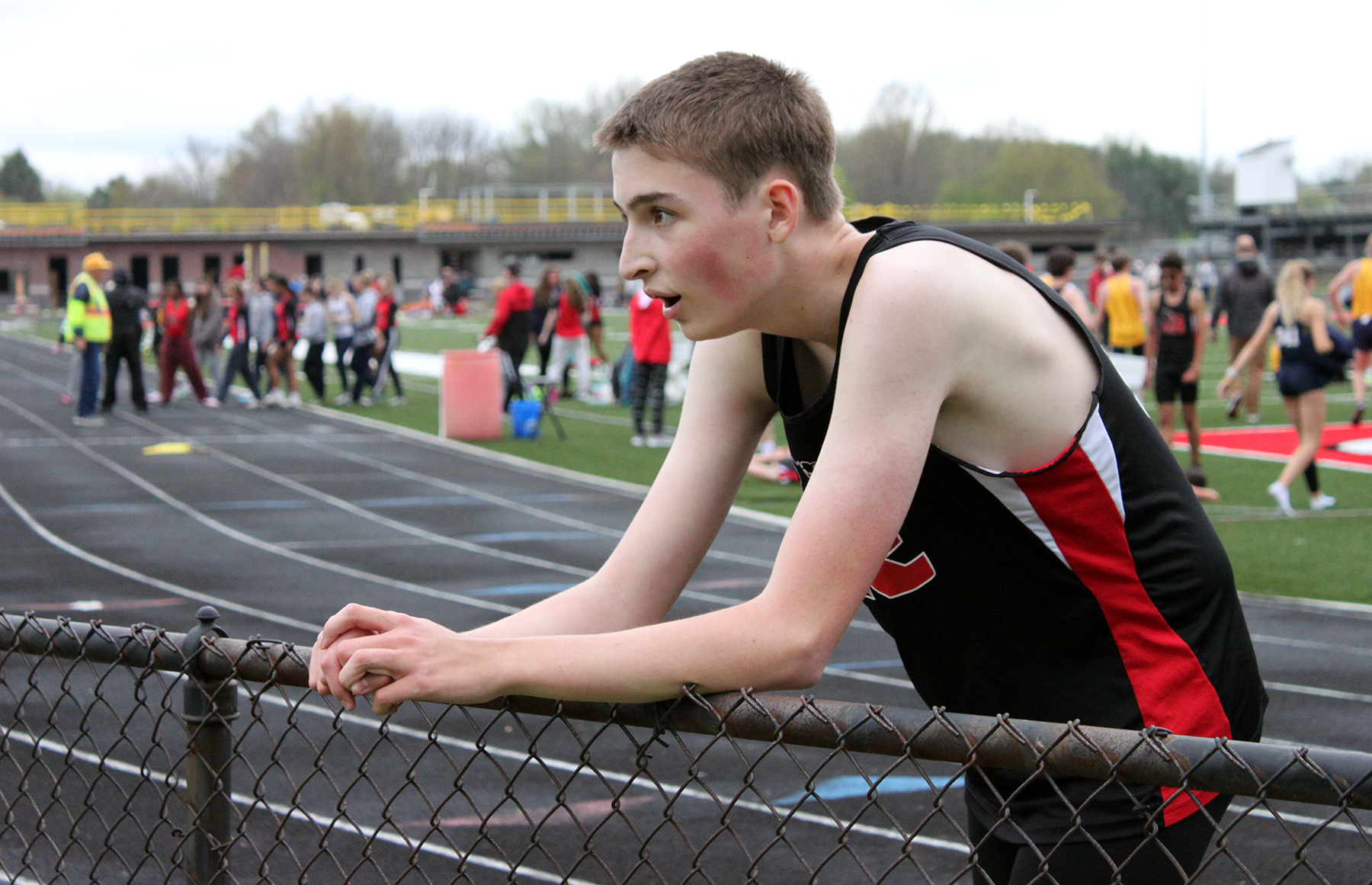 Luke found a ball at the meet. He finds ways to occupy himself between Jack's races. 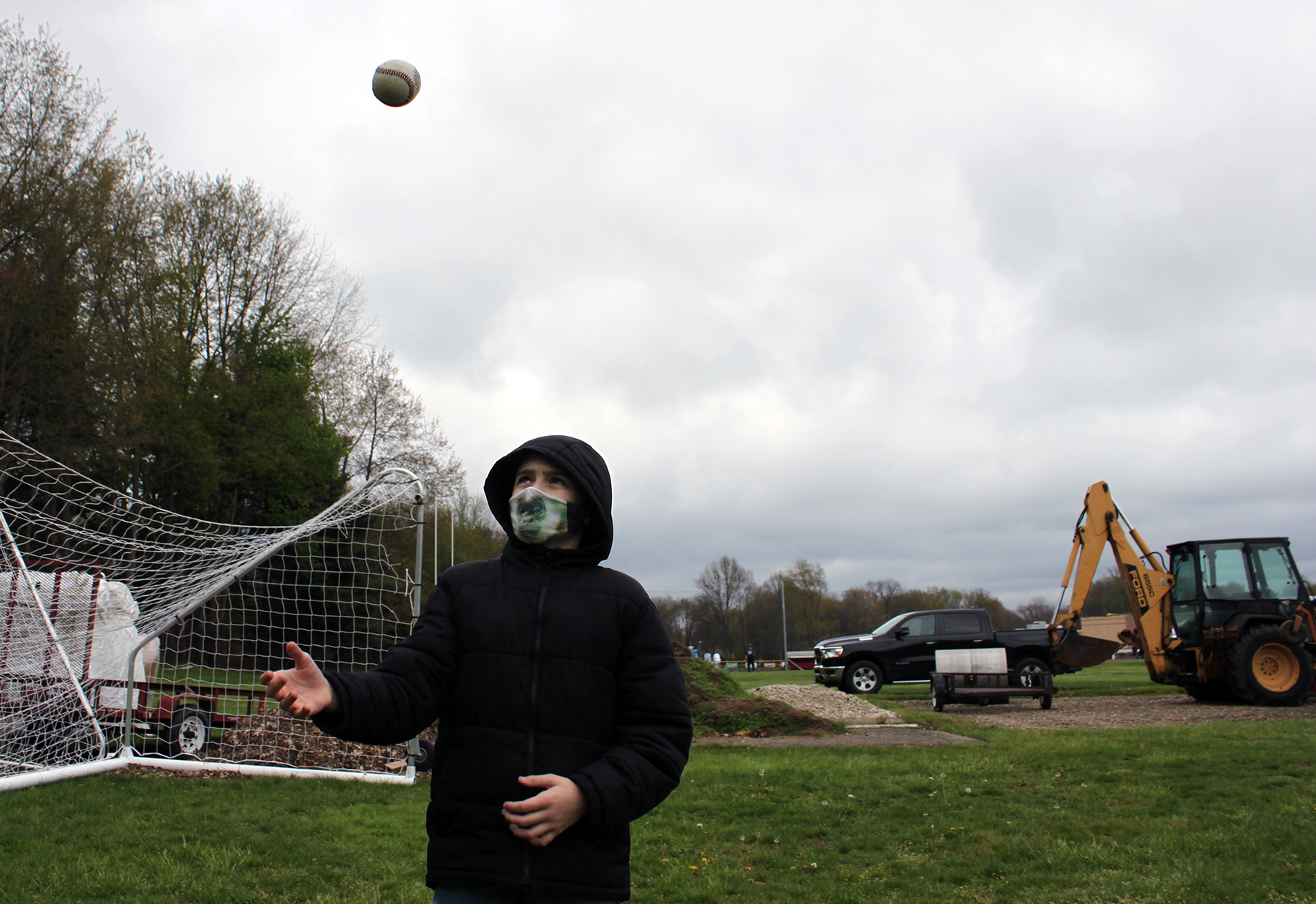