In Memory of Jerry Toepfer, My Dad 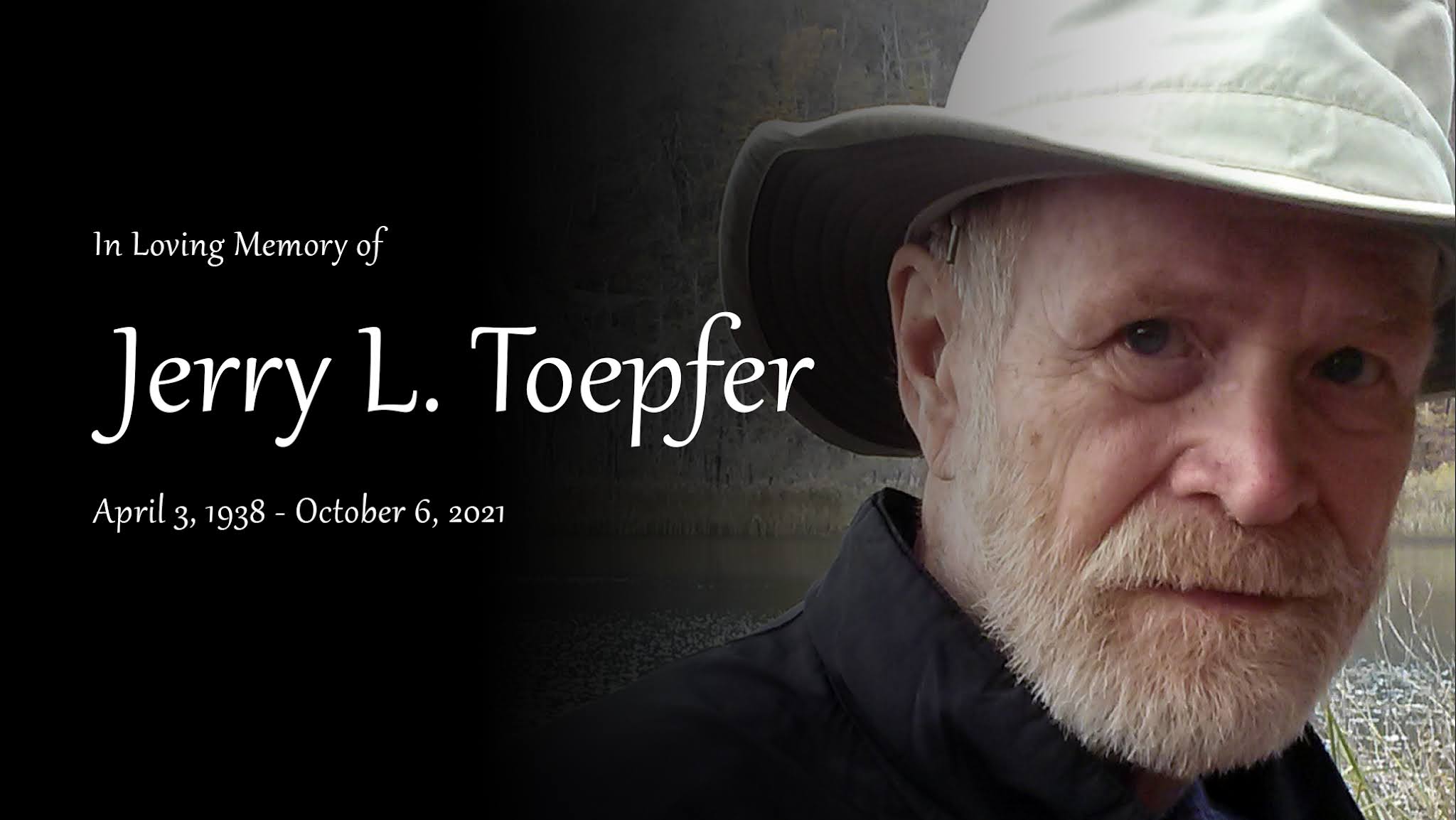 My father, Jerry Toepfer, was one of a kind. In the early 60s he moved from Iowa to New York to become an IBM engineer and start a family. He and my mother built an ideal life for a couple of kids to grow up in among the apple orchards and rolling hills of Pleasant Valley New York. 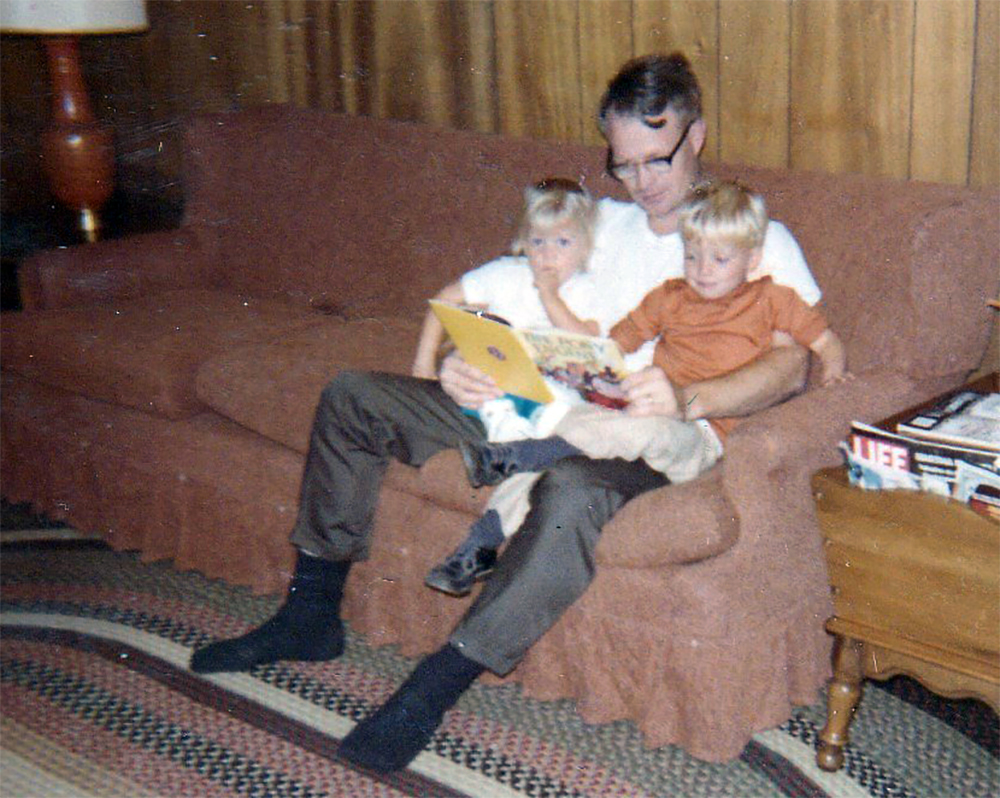 Dad loved a lot of things. He did not always express his passions verbally but showed them by vital engagement. Early on it was a love for boating. Vacations were up and down the East coast, to Fire Island, Block Island, NY Harbor for the 1976 bicentennial to see tall ships from around the world, and to Canada by way of NY Canals on the Hudson River. In 76 there were so many boats in the harbor you could hop from Hoboken to Manhattan. On some of those vacations we all got seasick which we tried to sooth with Saltines and 7Up. He also made us work on that boat at the Poughkeepsie Yacht Club until I would disappear down the train tracks to escape. 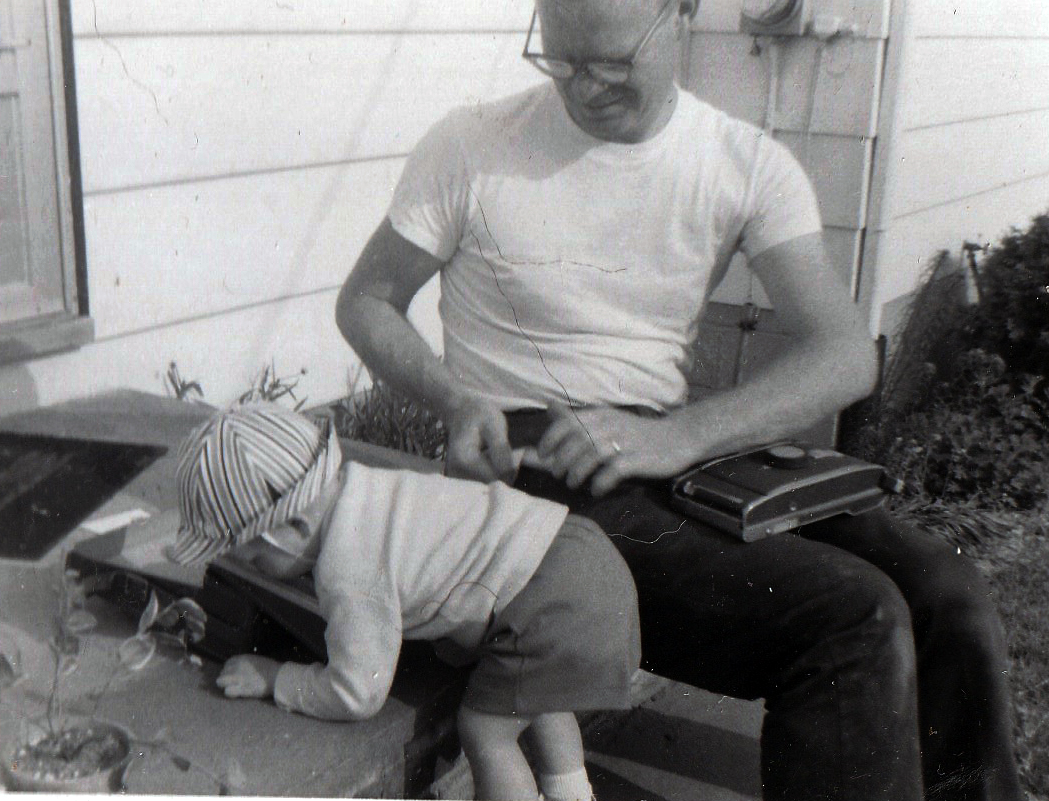 He loved yard work and tinkering with everything and anything electronic. He was an electrical engineer but was also pretty good with the lawnmower. He built the shelves in the garage. He helped me build a soapbox racer so I would not get last at the Indian Guides Derby. For a while he tended to the apple tree and we ate a lot of pies. Mom made those pies. Dad had no aptitude for cooking as described by the legend of his infamous Baloney Stew. Guess what happens when you boil Baloney lunch meat. The artificial coloring runs into the stew and the triangles of Baloney become white and rubbery. Then the kids hurl. 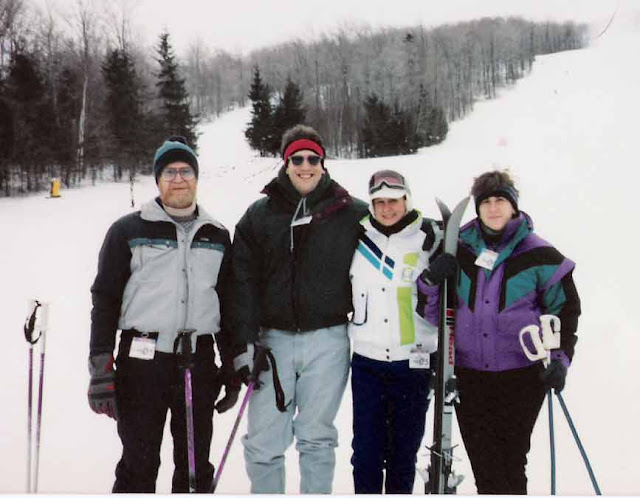 He loved to ski down the slopes of Stratton, Vermont like only an IBMer could. For my part it was mostly falling down the mountain but for Dad it was a lifestyle. I have many fond memories of Christmas vacations and summer visits to Peru. 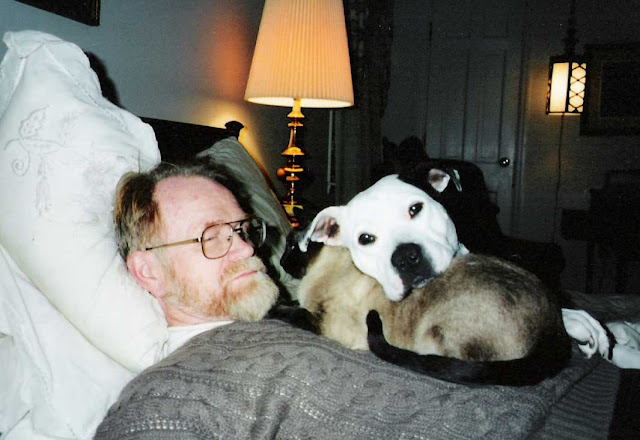 Dad loved animals. So, so many animals. They used to have a 7-animal limit in the house because that was the maximum number of cats and dogs they could fit in the car for Vermont trips. Seven animals. It was an animal shelter on wheels and they loved it. 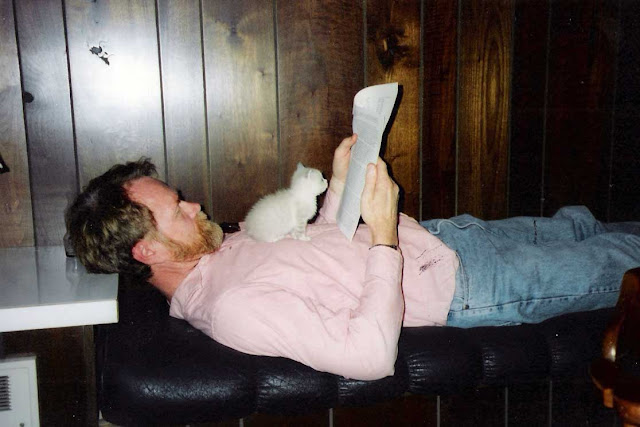 Both Dad and Karen have devoted untold hours and resources to the Dutchess County SPCA. They were instrumental in building the new shelter. It is a place to behold. And if you want a sandwich, stop by because I think they paid for the kitchen. Animals eat for free! 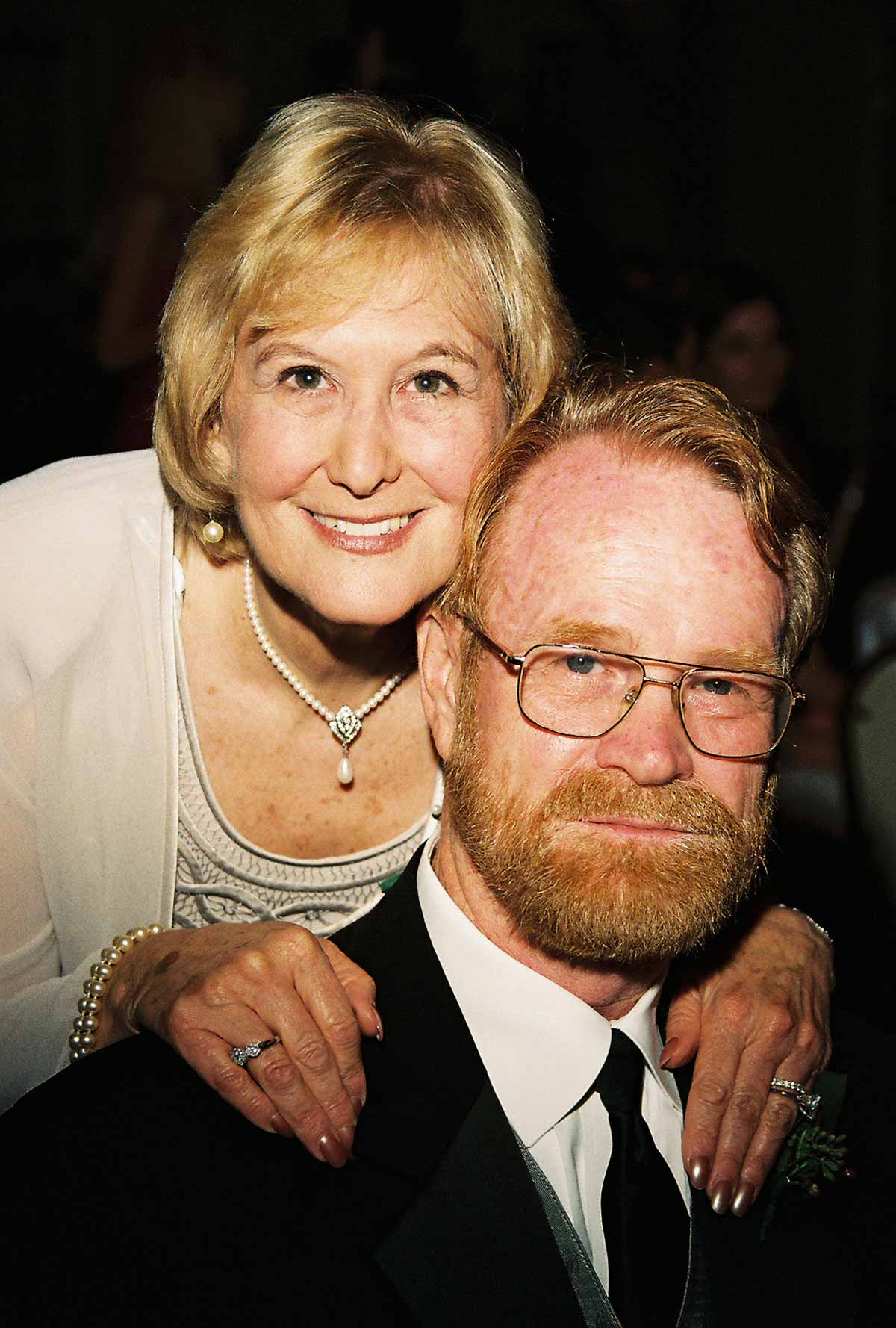 He loved Karen most of all. Karen was the love of my father’s life. She is a wonderful figure for all us kids but for Dad she was the foundation of their relationship. Remarriages do not always work out this way but theirs was one other people can learn from. Not just because Dad let Karen dress him (that was a good thing!) but because they did everything together yet remained themselves. They were willing to accept influence from each other. They loved each other. They created a family together. 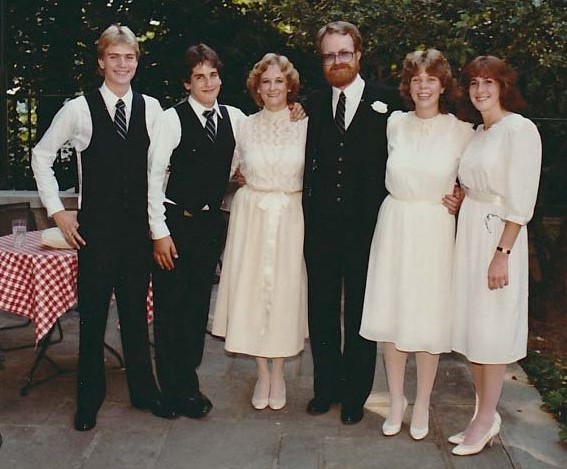 Dad loved his family. He did not only adopt animals but he adopted human children; two of us in the late 60s then two more in the 80s! He and Karen created a family culture which valued education, respect, and tolerance. They valued family time, conversation, and even bad humor. Dad’s laugh was rare but very satisfying when you could ply it out of him. 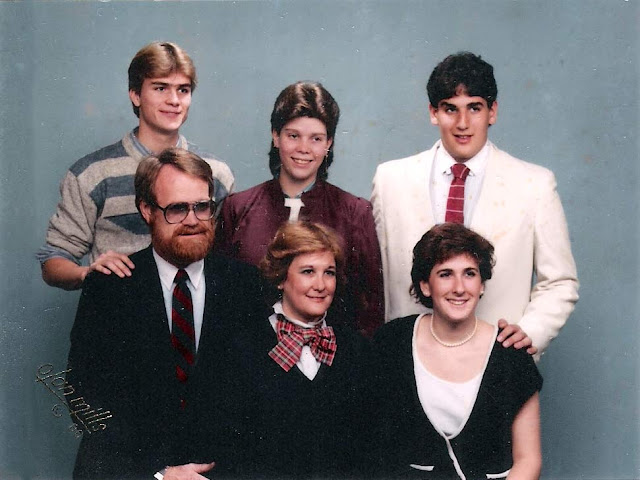 The best part is how my father took care of the things he loved. He took care of us with a steadfast and unwavering repose that let you know he was always there for you. He was ever reliable. Dependable. Always moral. He and Karen protected us from adult concerns and provided us with a supportive family that was there no matter what. Thank you.

A few more photos. I hope to add more later. Below, Dad on one of his many trips around the world. 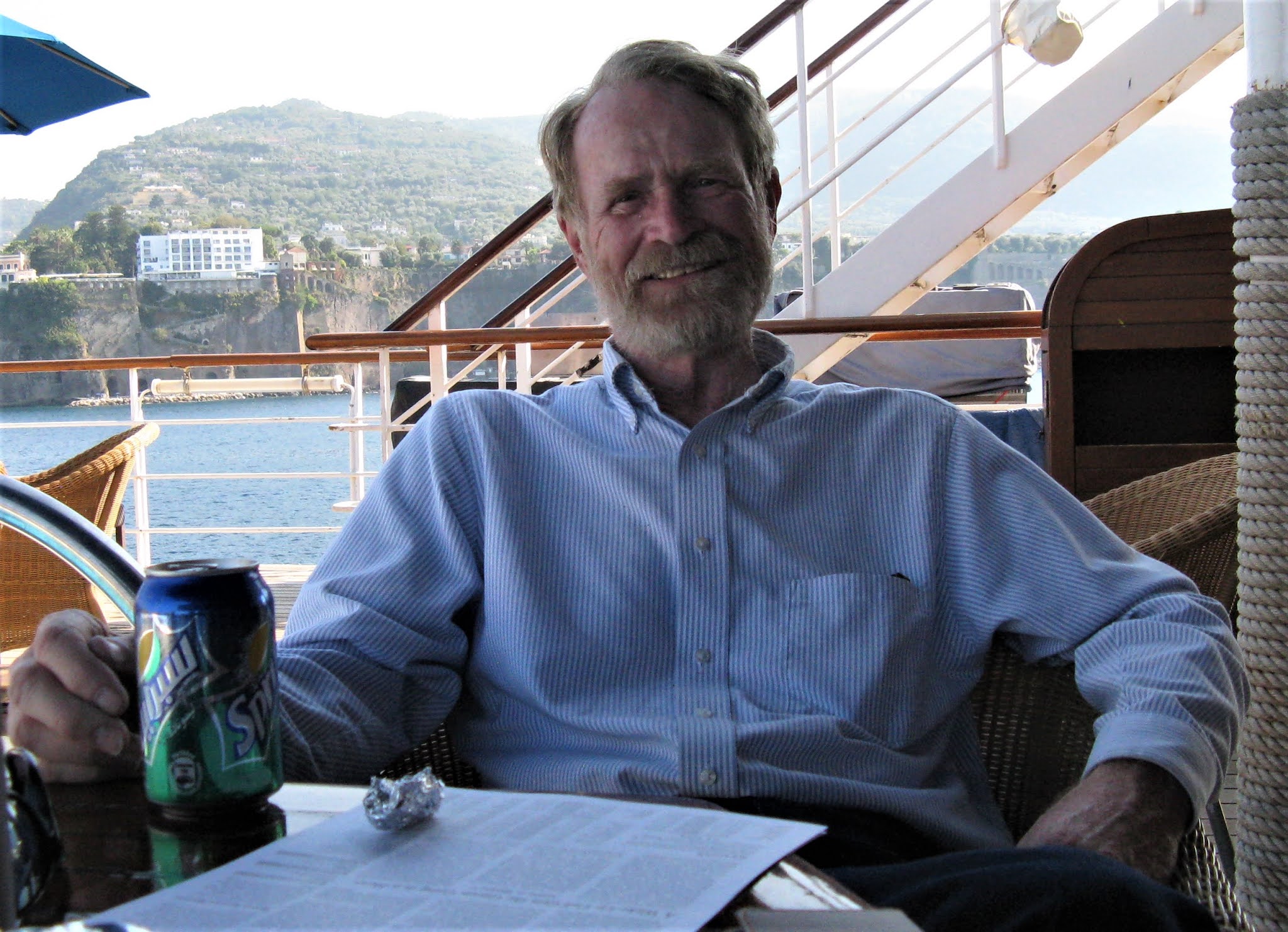 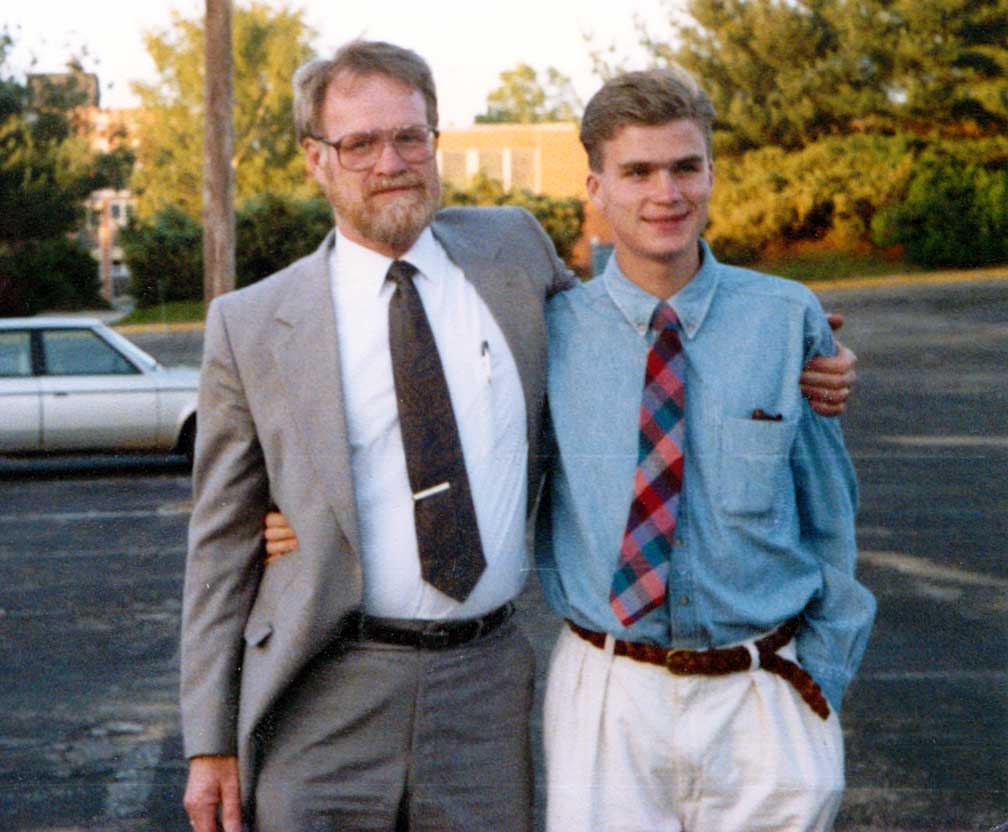 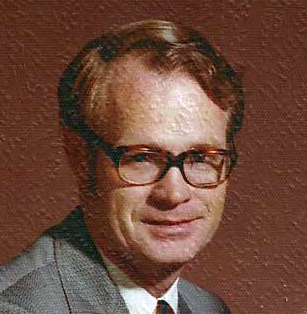 In Washington DC at David's house. 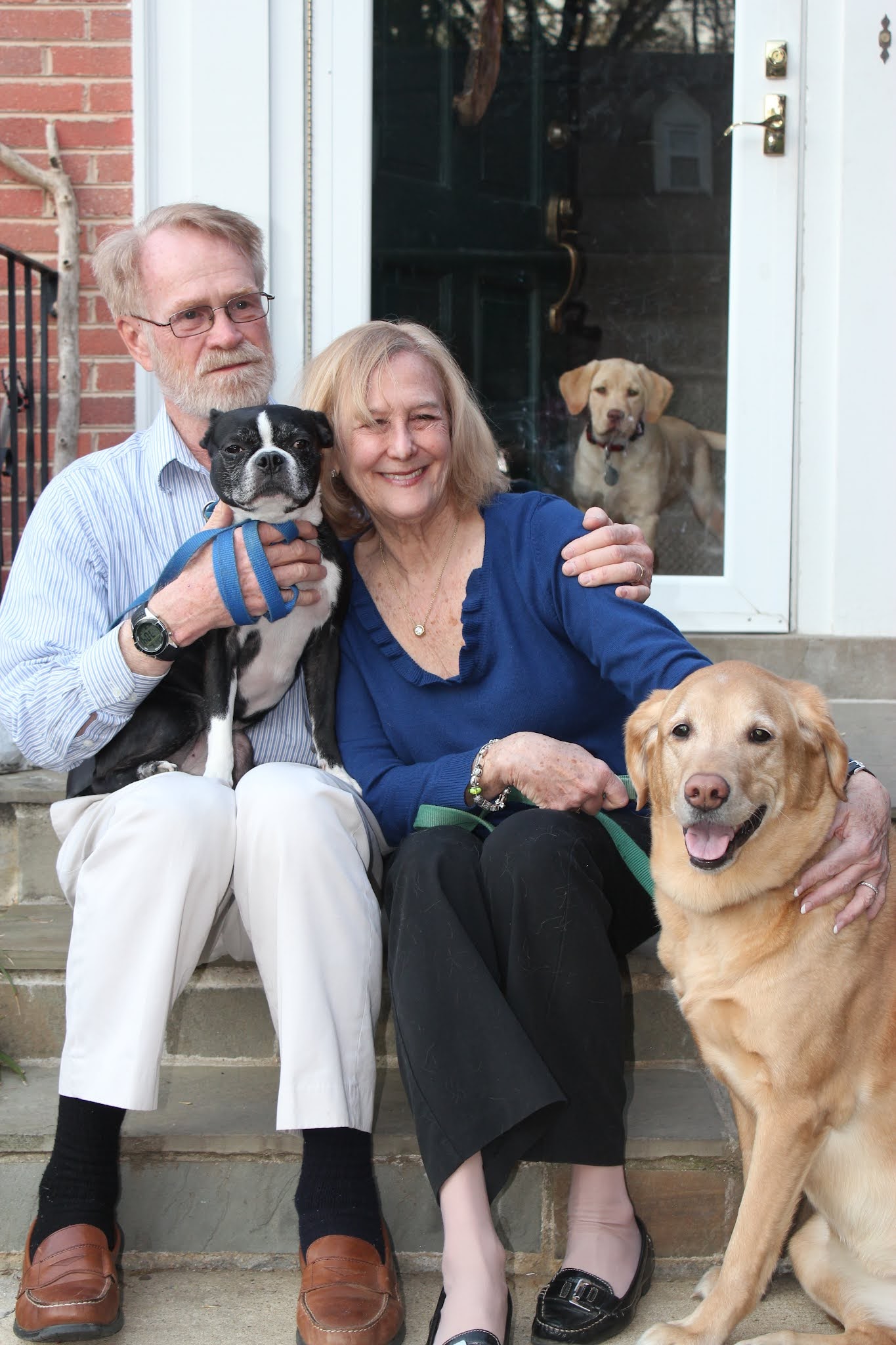 Below, a few months before his death at David and Amy's wedding. I'm glad he was able to be there and celebrate with everyone. 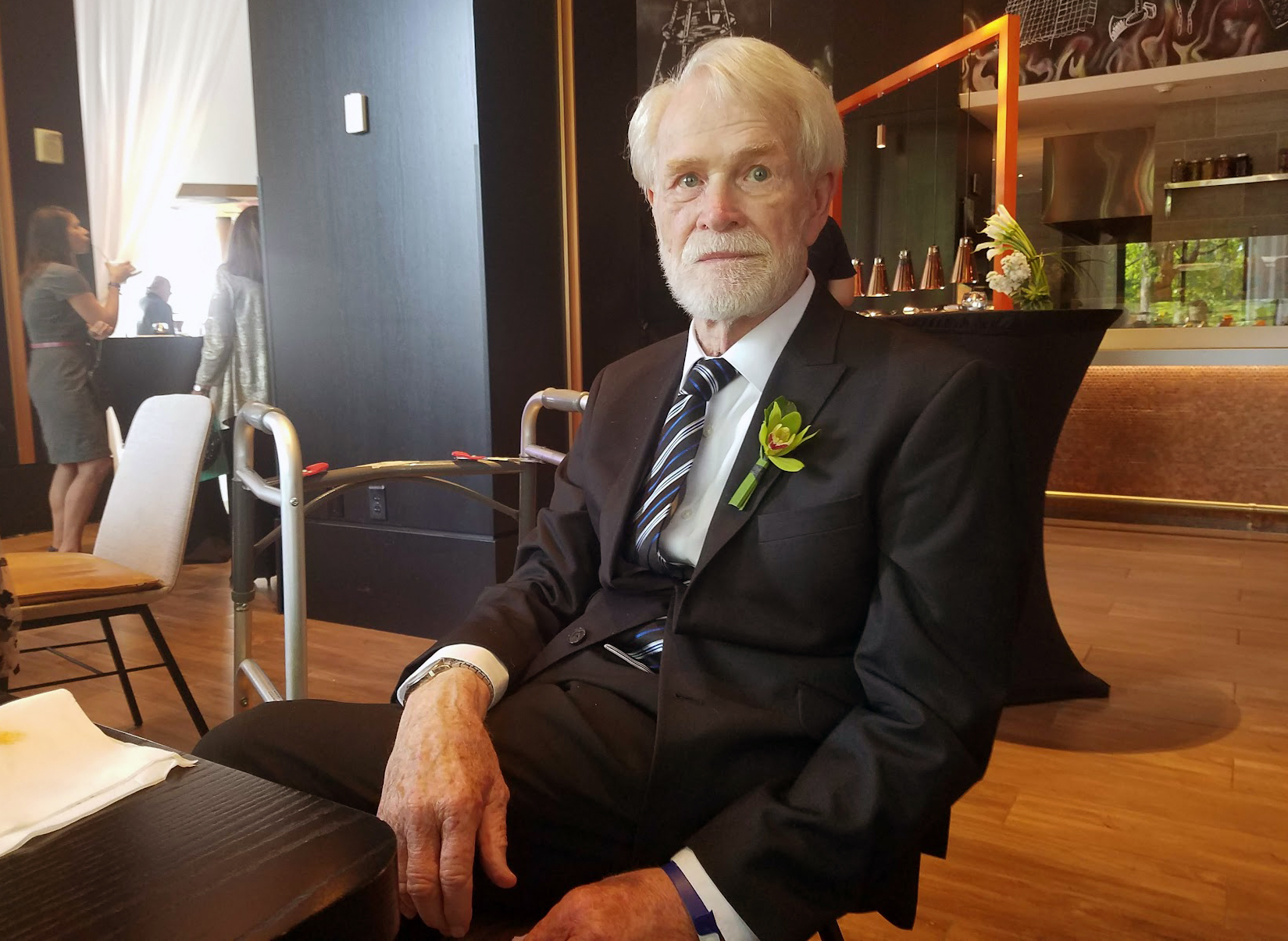 You will be missed...