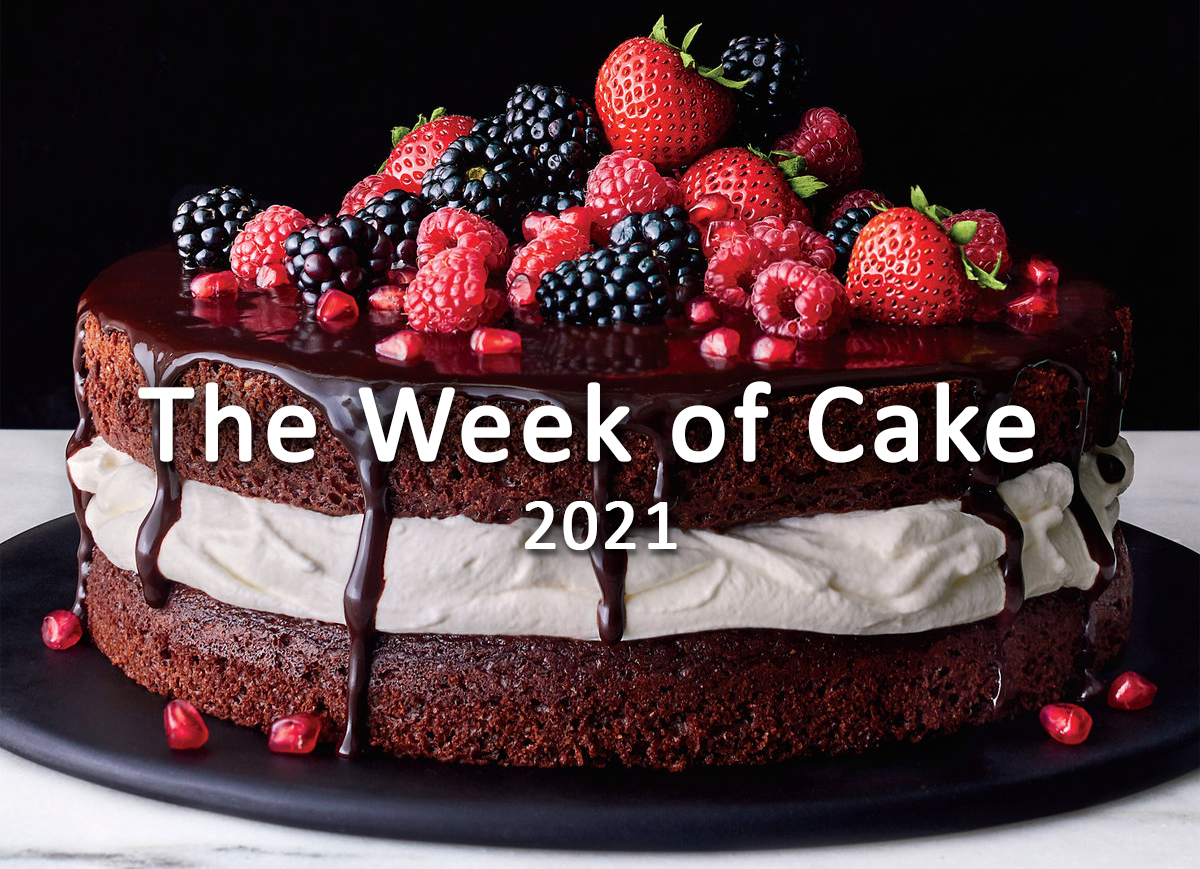 On May 15th Luke had his 10th birthday. Our double-digit boy is really starting to look bigger. His personality is certainly developing into an oversized and irrepressible bundle of joy. This year we did a low-key birthday with no party. 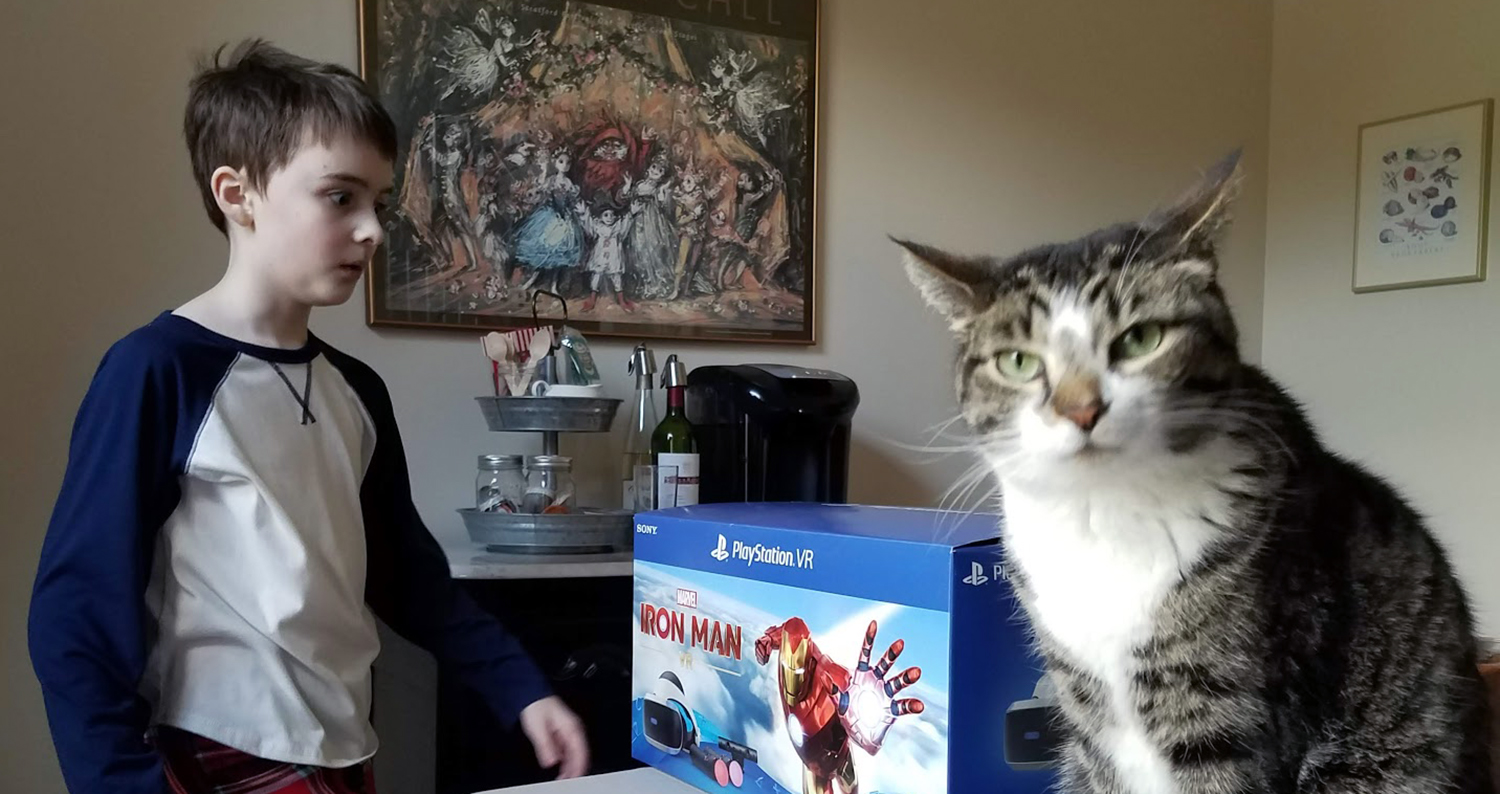 He was shocked at the joint Virtual Reality system because we have said not to it for about 3-years. Catness appears to be unimpressed. 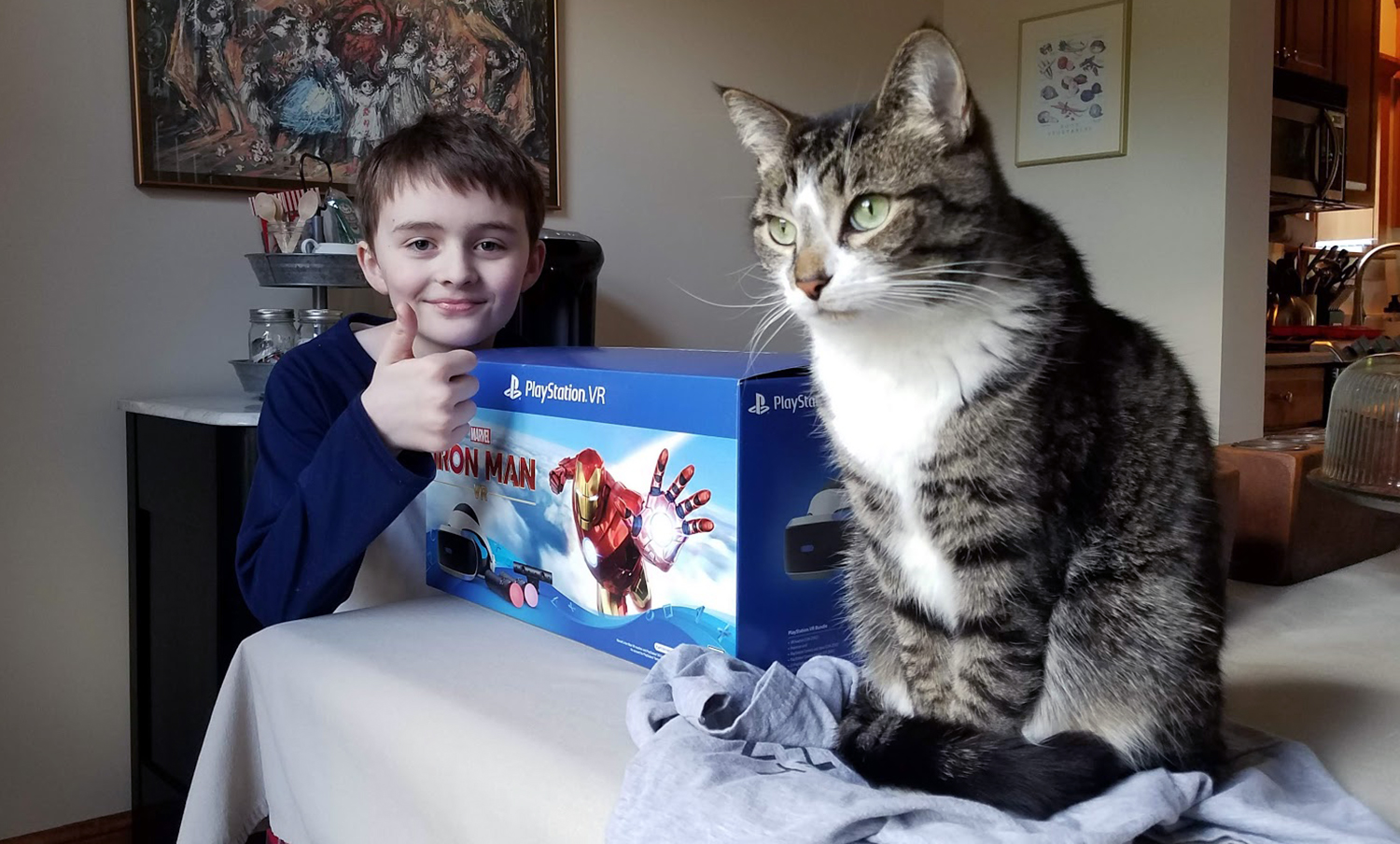 He also got a Gibbon mask. The obsession continues! 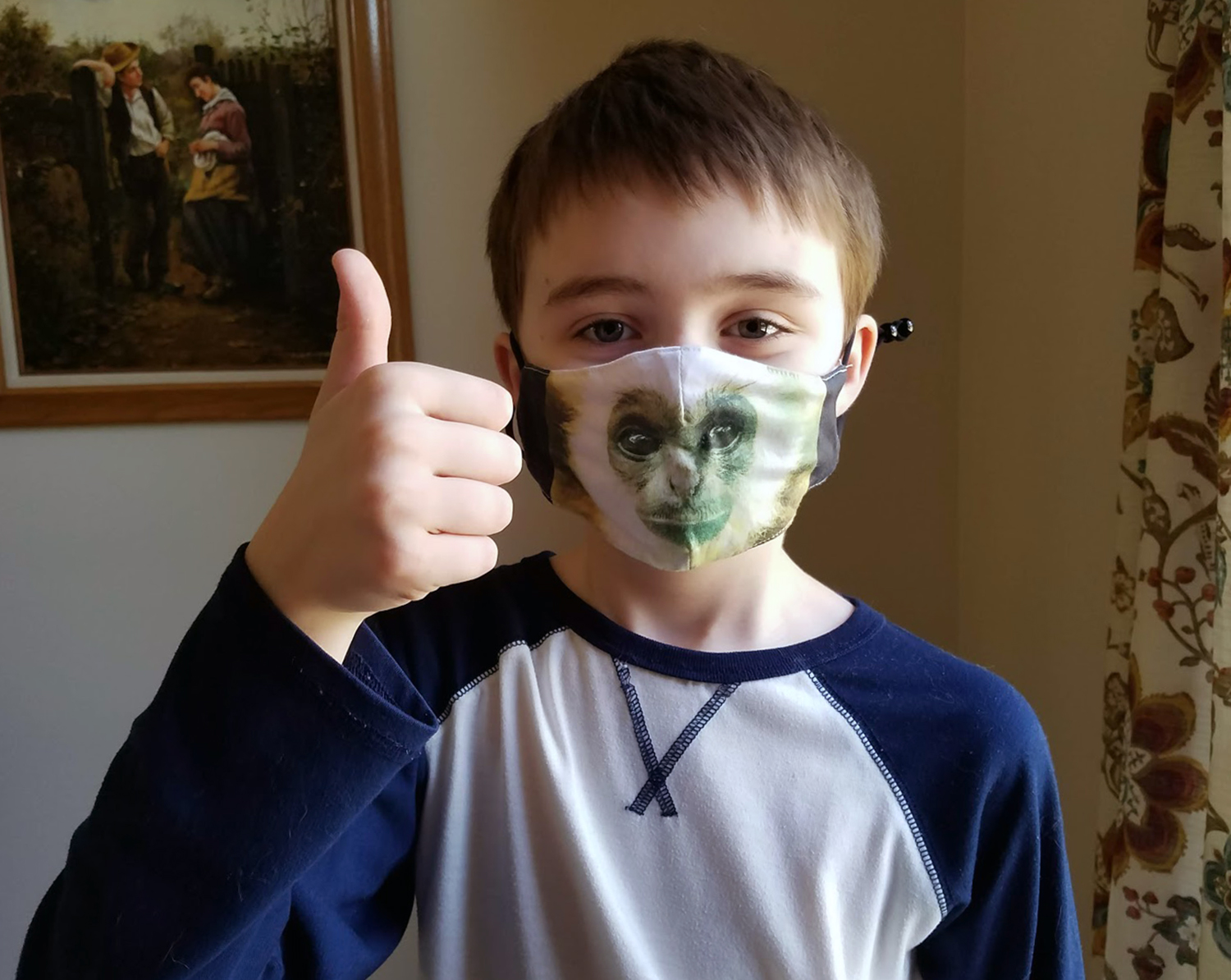 A cat t-shirt with a slogan that Luke can identify with was a big hit. 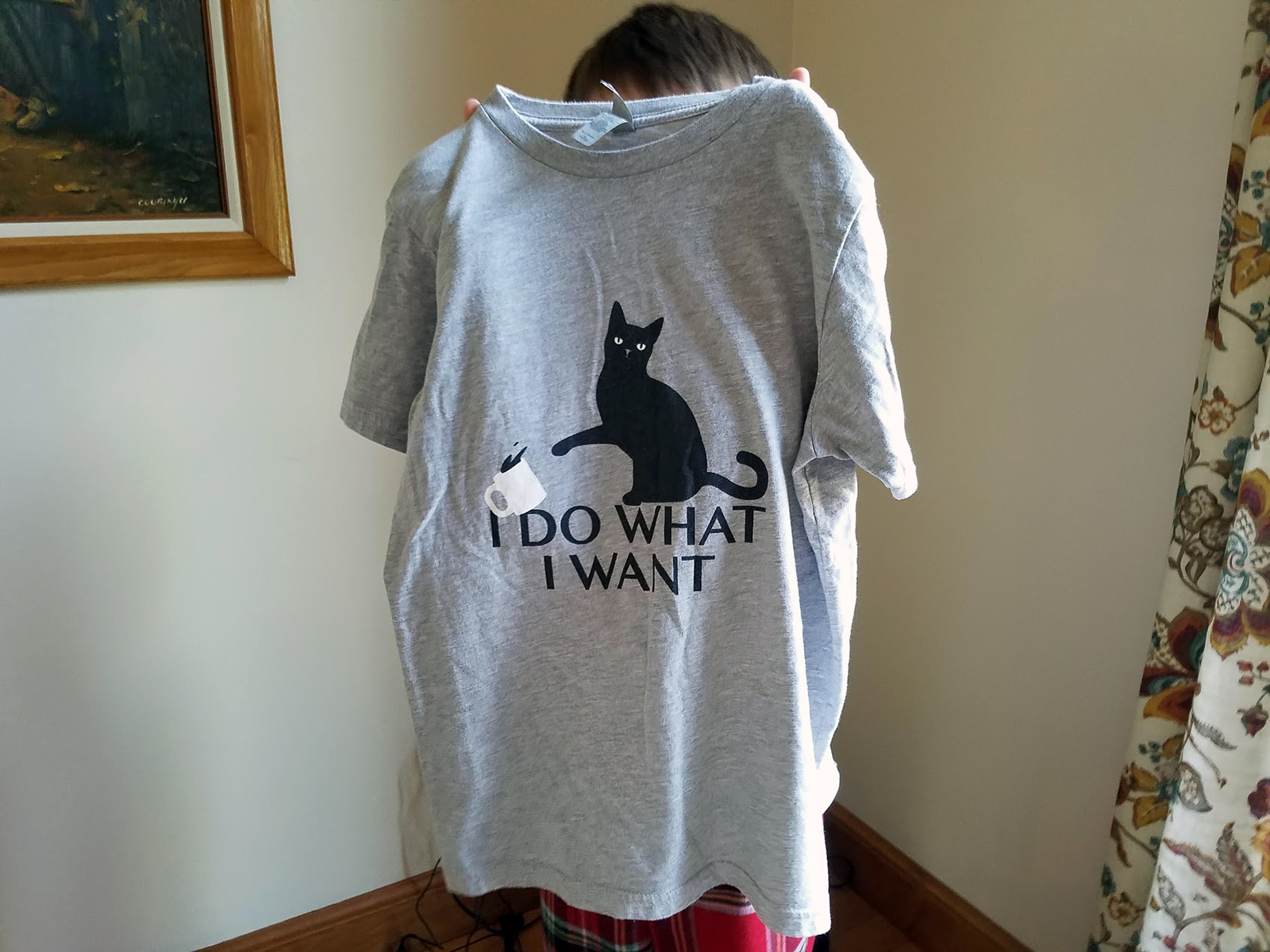 Jack turned 14 on May 20th. It's hard to believe . . . until you see him in person. He's taller than most adults. It is so gratifying to watch him grow and mature. He is analytical, justice oriented, and always a pleasure to talk with. 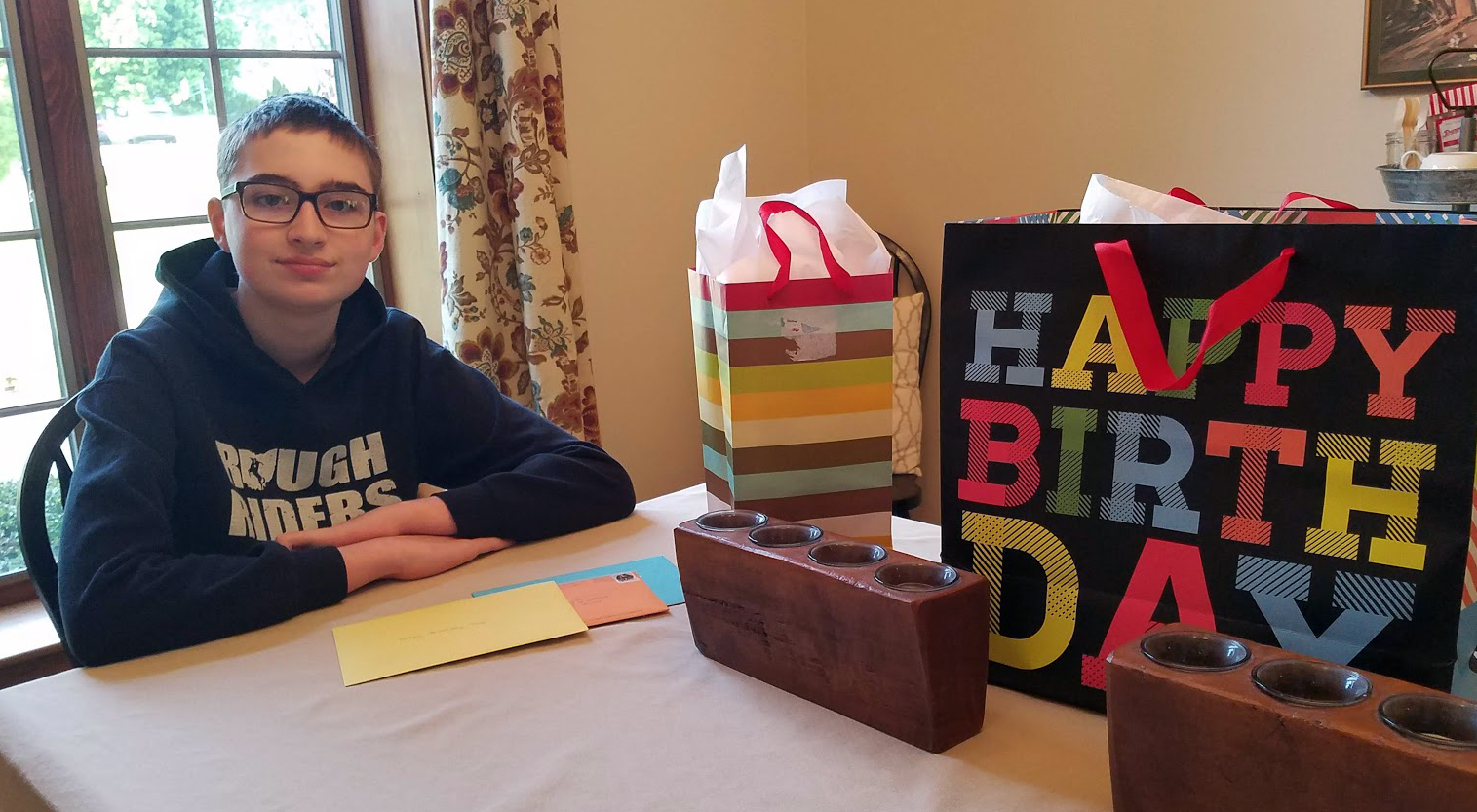 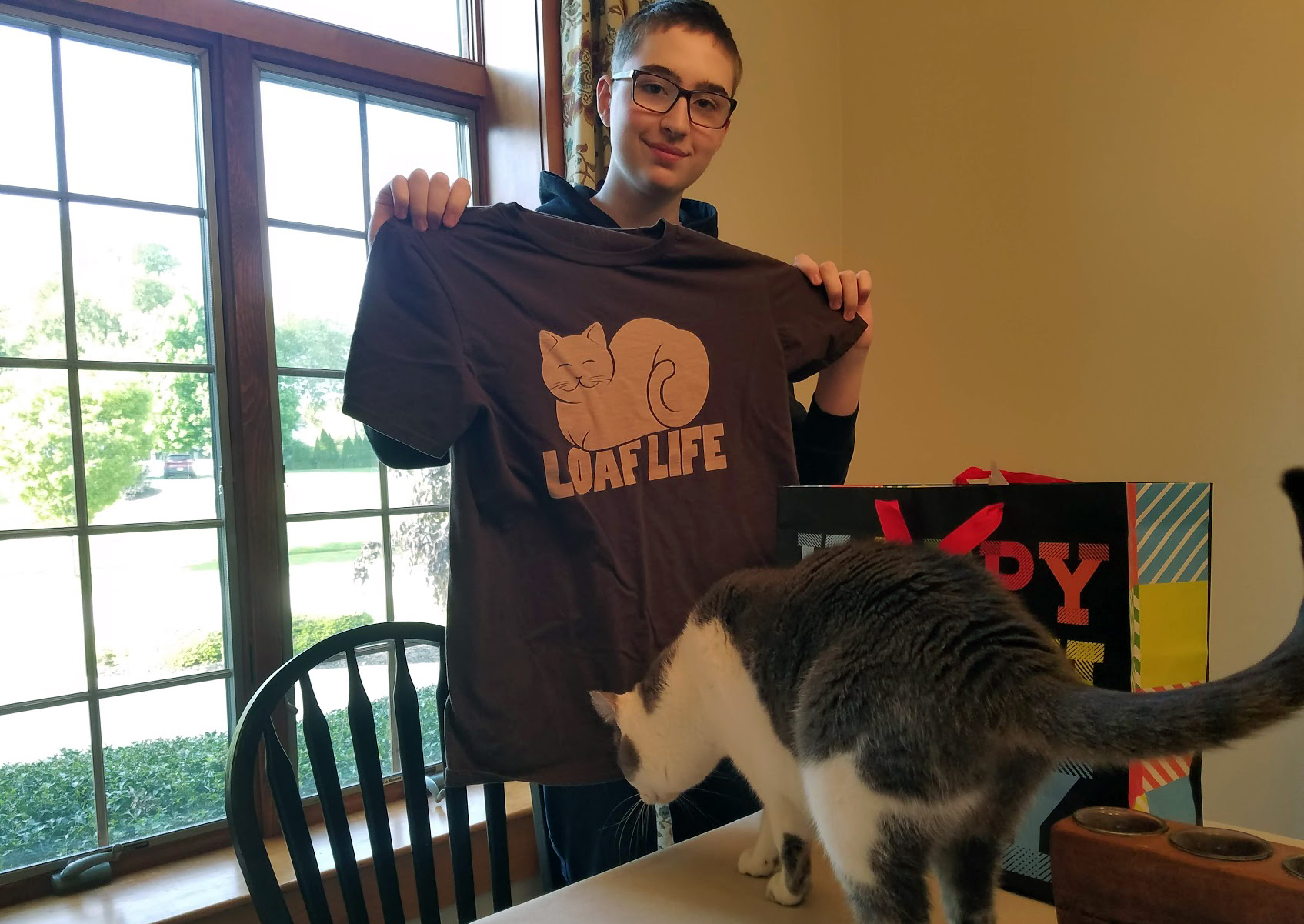 The cats enjoyed opening gifts as much as did the boys. 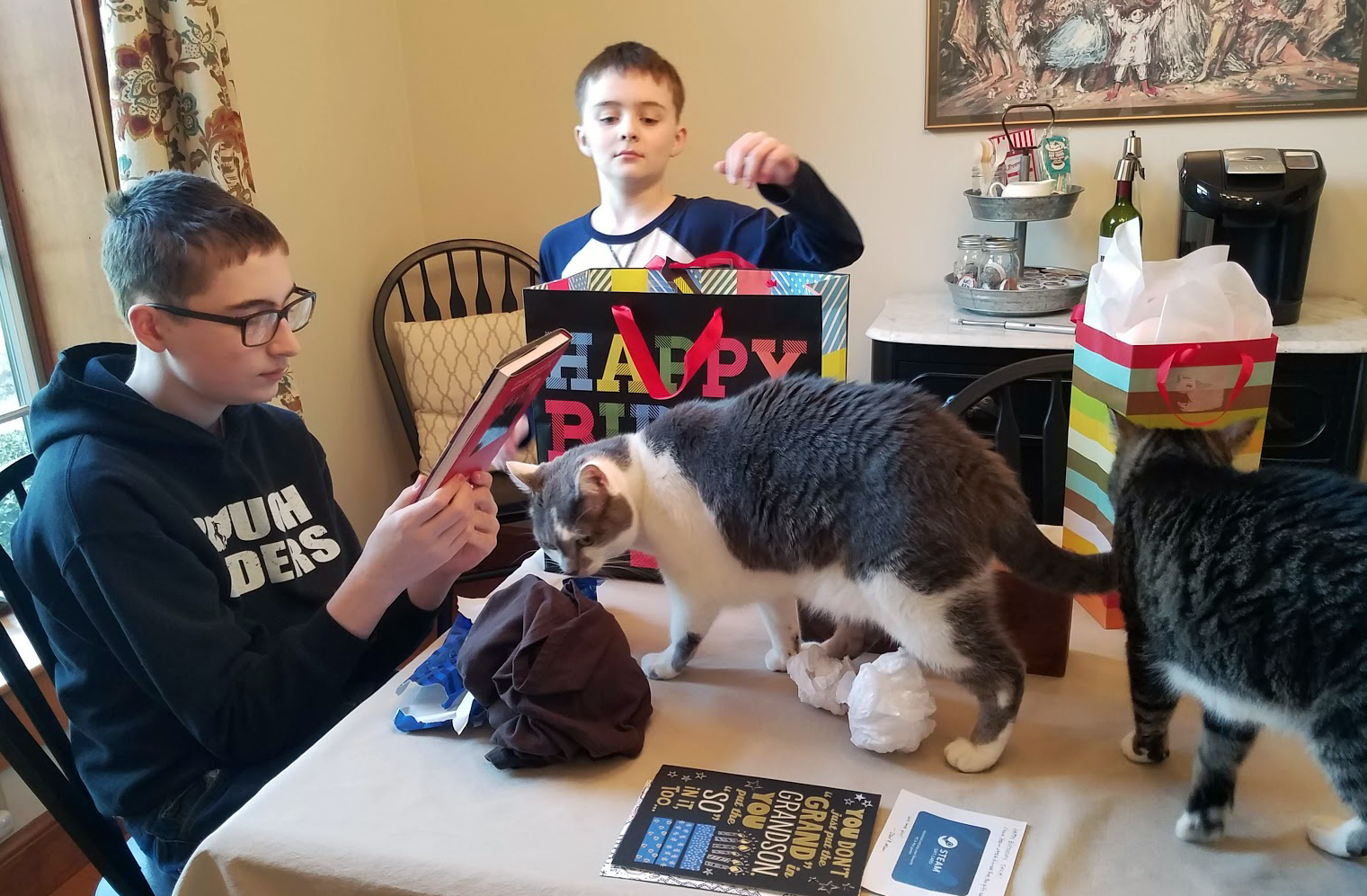 The great thing about the boys is they enjoyed the Magnetic Gyro Wheel almost as much as the VR set. This year they had a difficult time coming up with anything they wanted, especially Jack. He actually said that he had everything he wants. 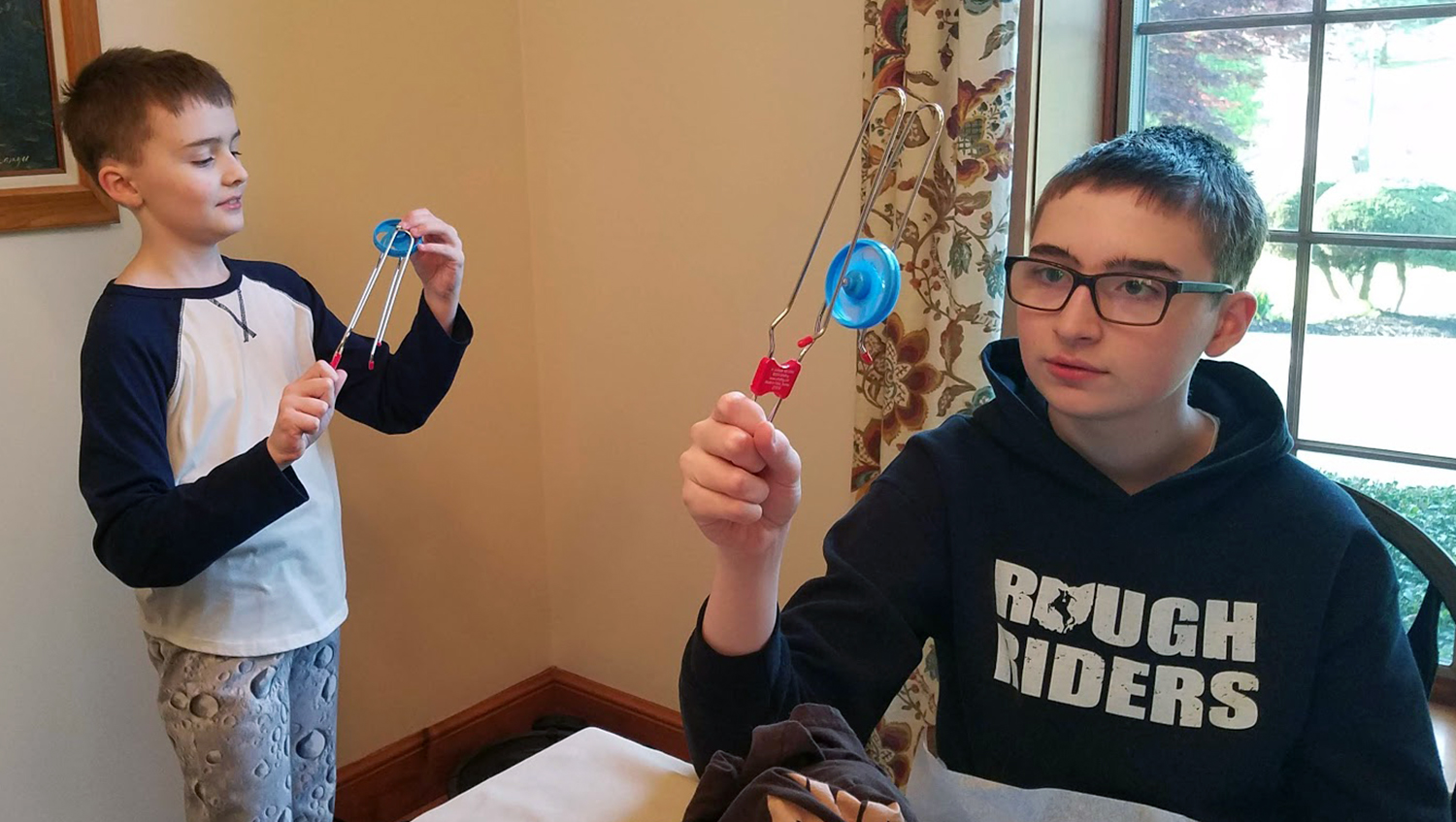