Blood in the Sink: The Tooth Fairy is Dead 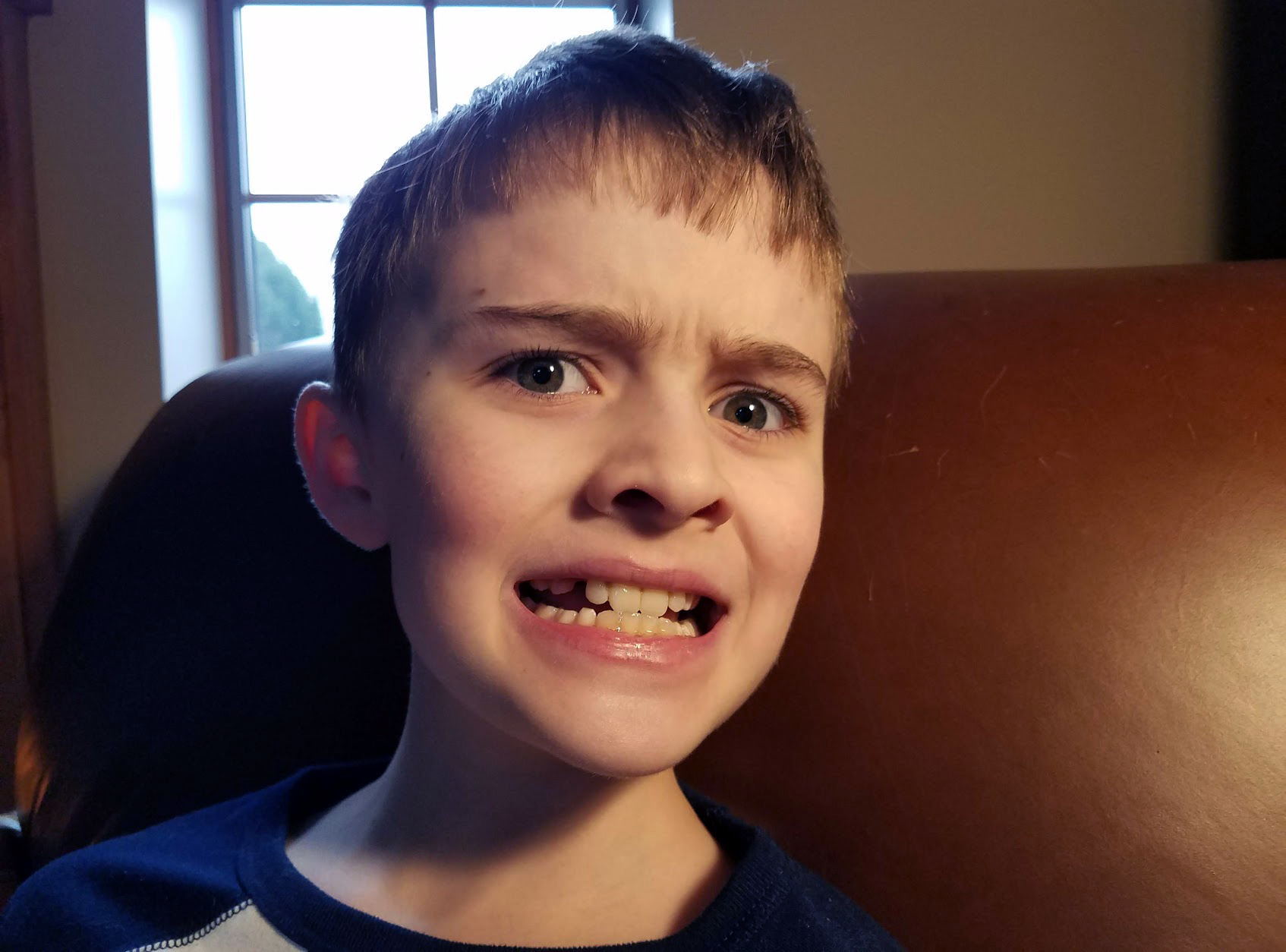 Last night Luke lost a tooth. In the morning we found a sink full of blood. This year he does not expect the tooth fairy to leave him a dollar because recently we've had some interesting conversations with the boys about myths. They no longer believe in the tooth fairy and other tales. More on that later but we've all enjoyed the conversations about how and why we pulled off holiday charades for years. 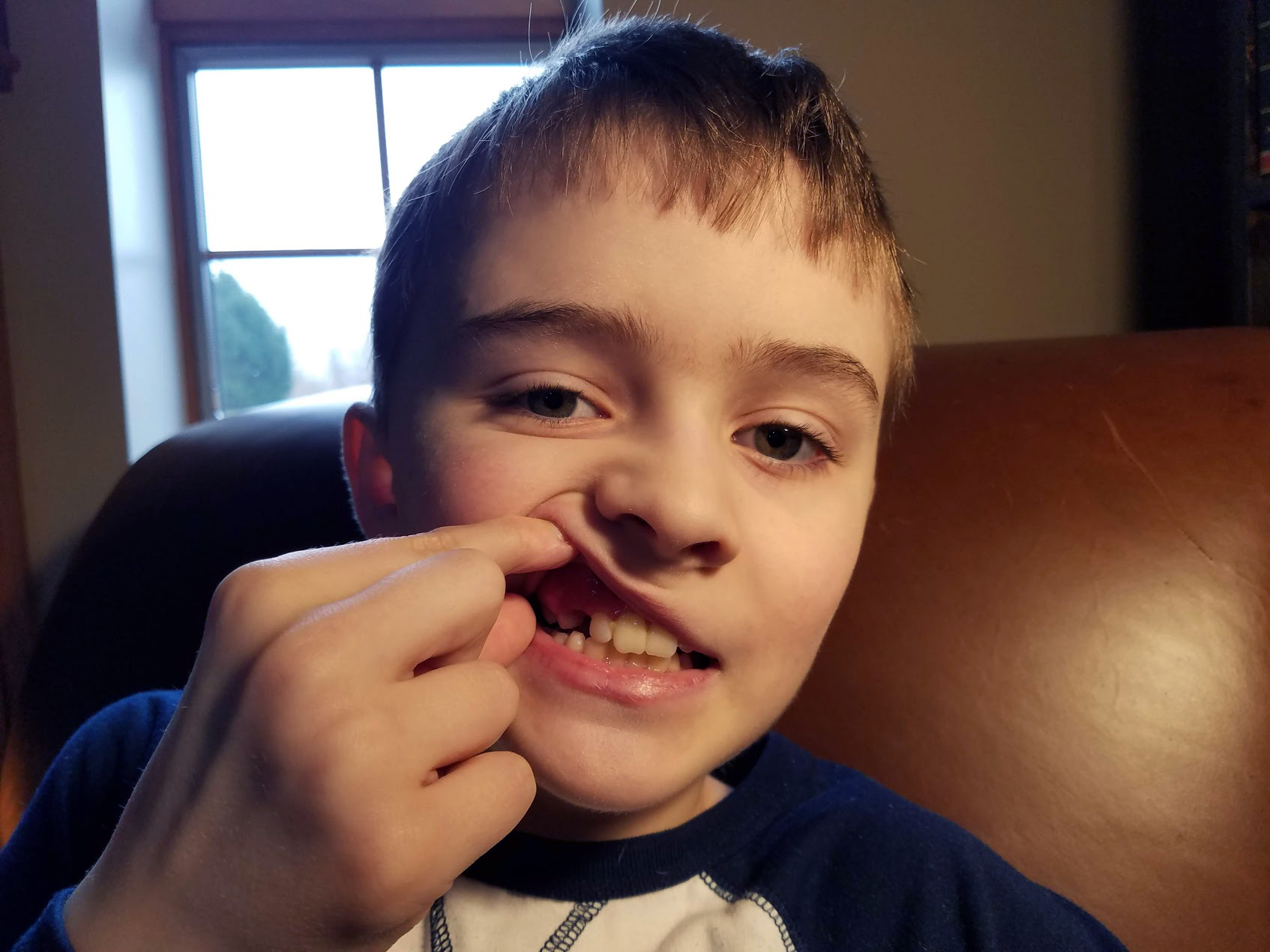 And here are some photos of the cats. I have not been taking as many pictures lately, probably because we're just locked down in the house, but I'll try to take more. 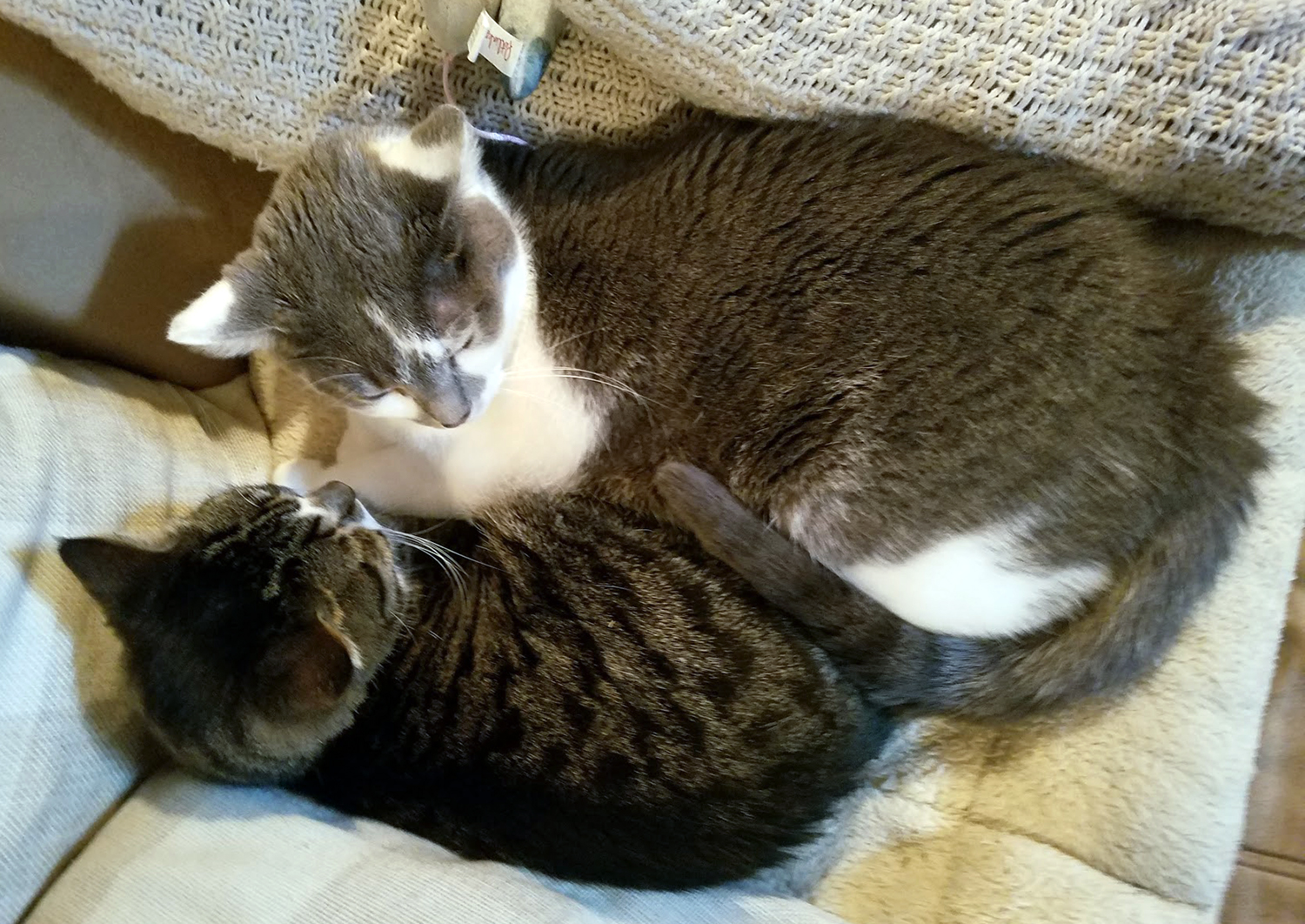 Also, an Alexa alarm went off at 1:00am. The cats and I had to investigate in the middle of the night. It ends up that yesterday Luke was setting reminders for school and that one was a leftover. 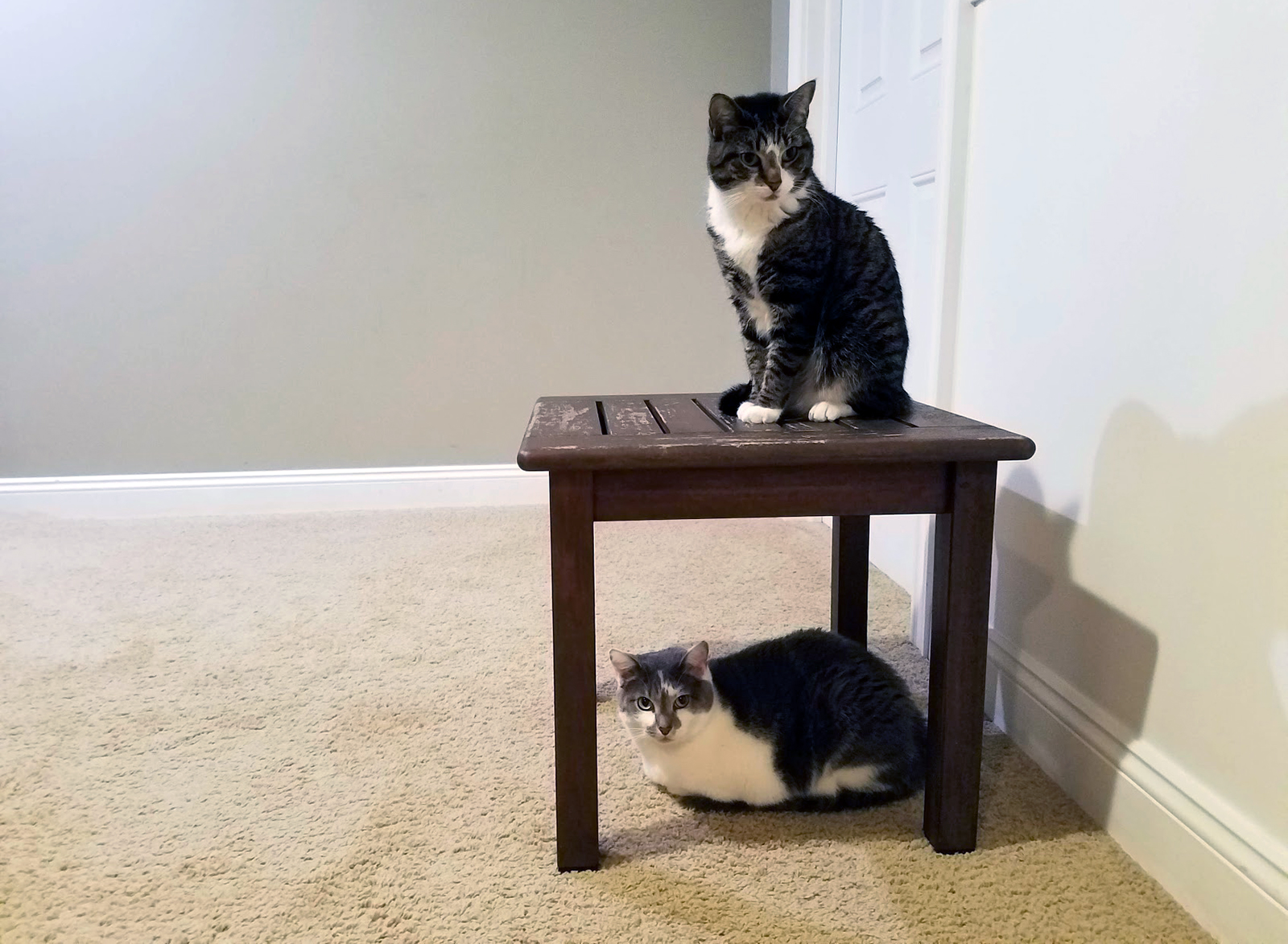 Catness loves to crawl in Luke's lap for affection. Both the girls have become serious lap cats. 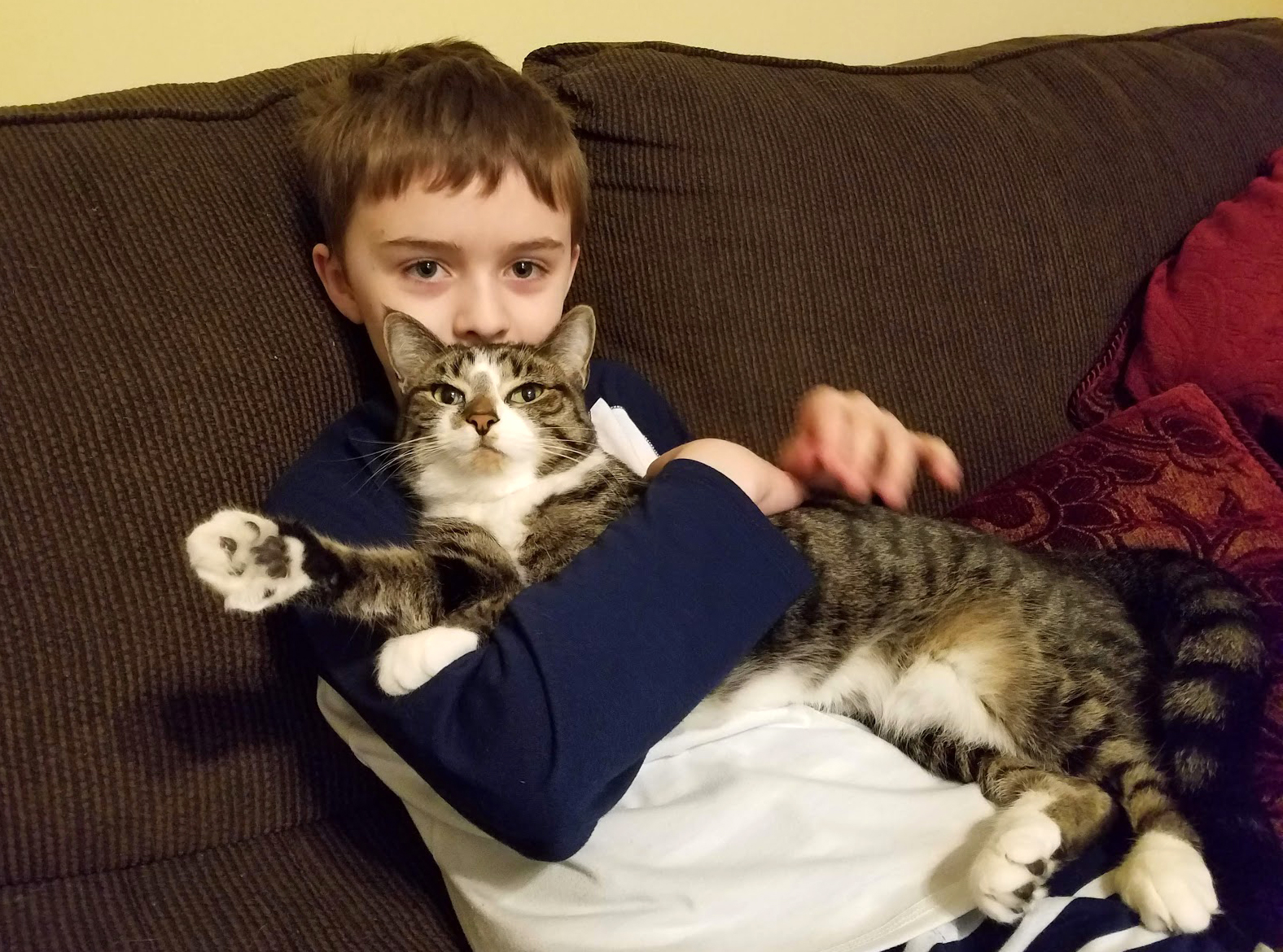 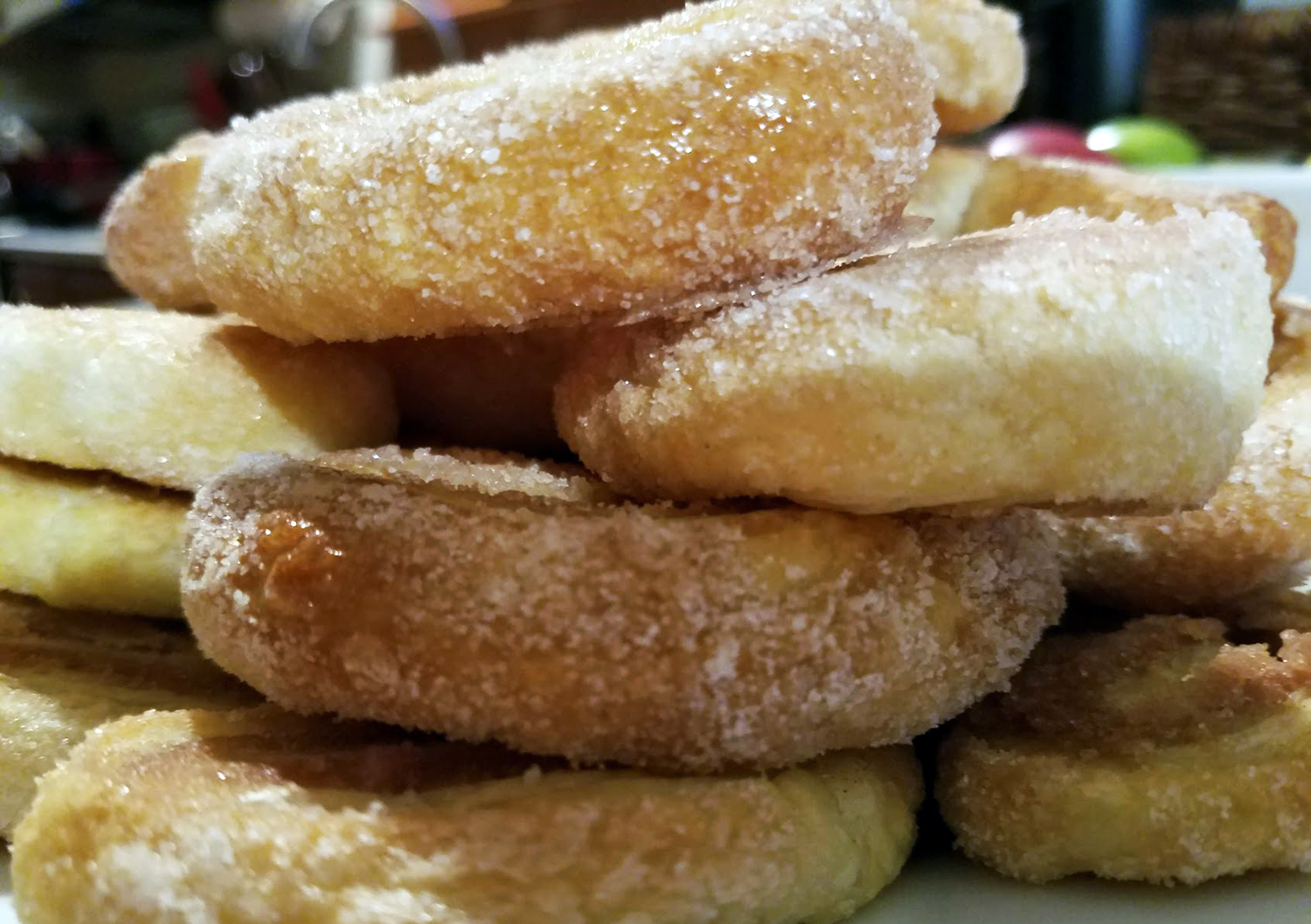