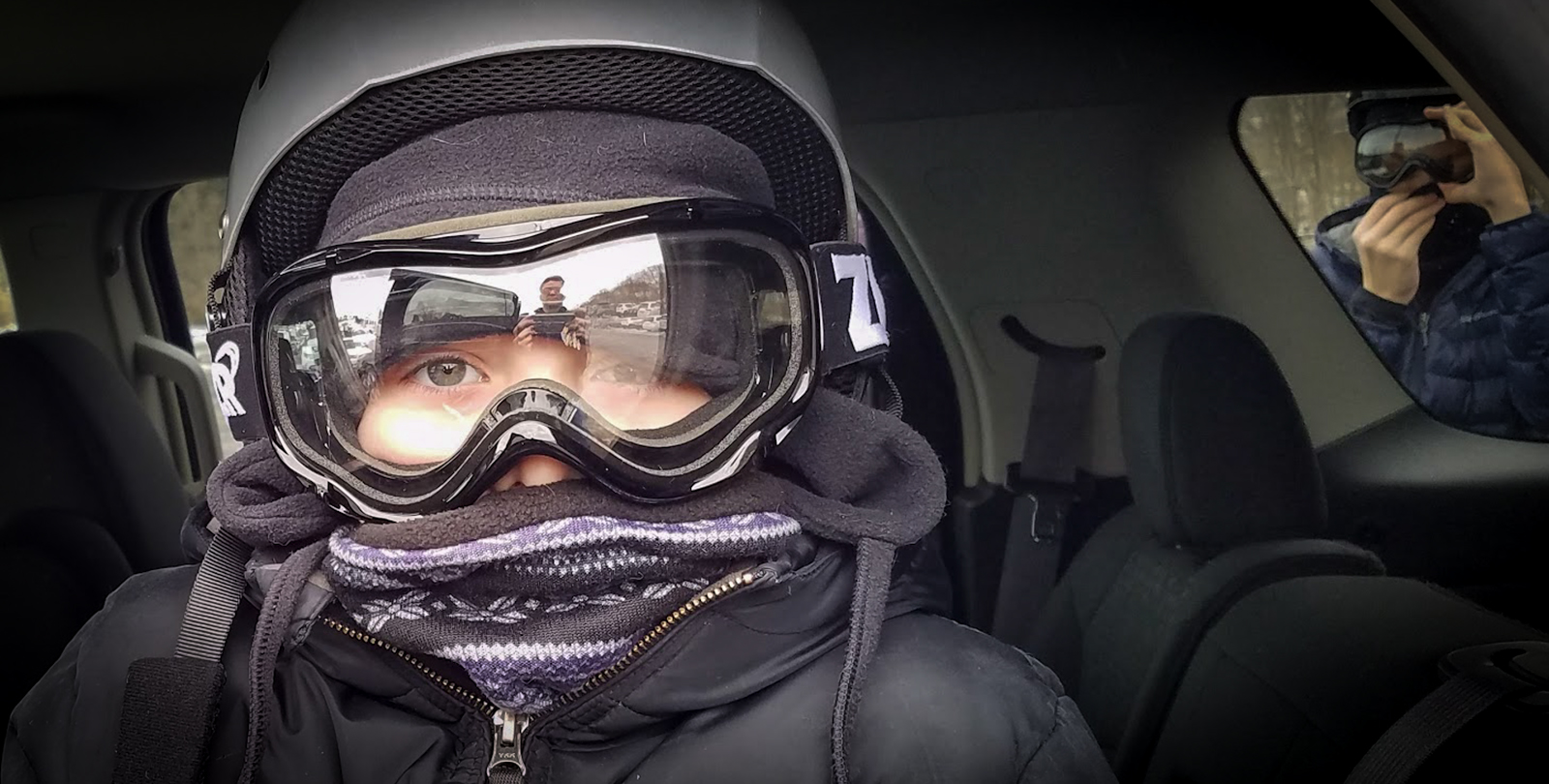 Jack has been in ski club but last weekend we took Luke with us to Boston Mills. Its very close and a great place to learn how to ski. 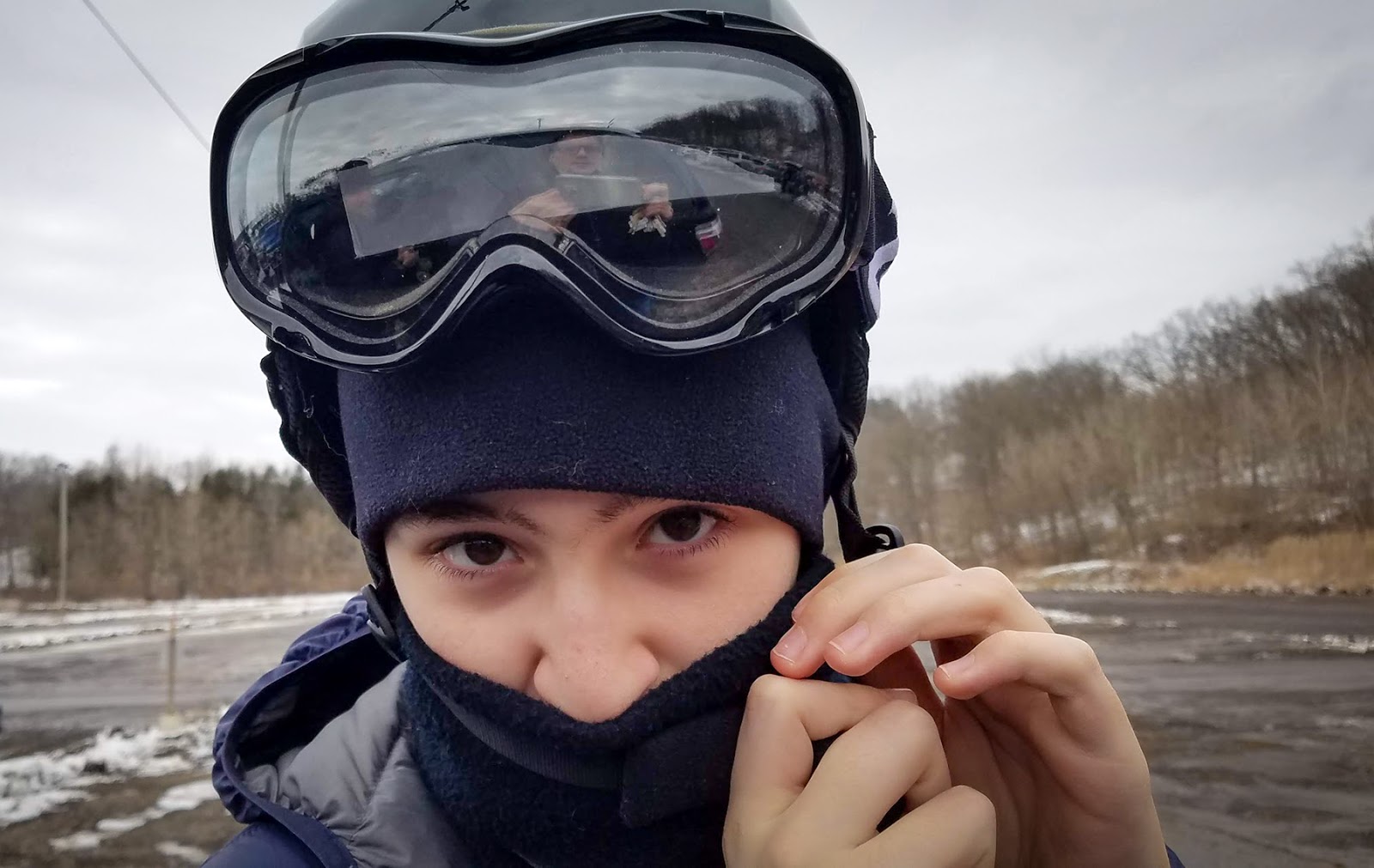 While gearing up the boys were a bit annoyed at my video. 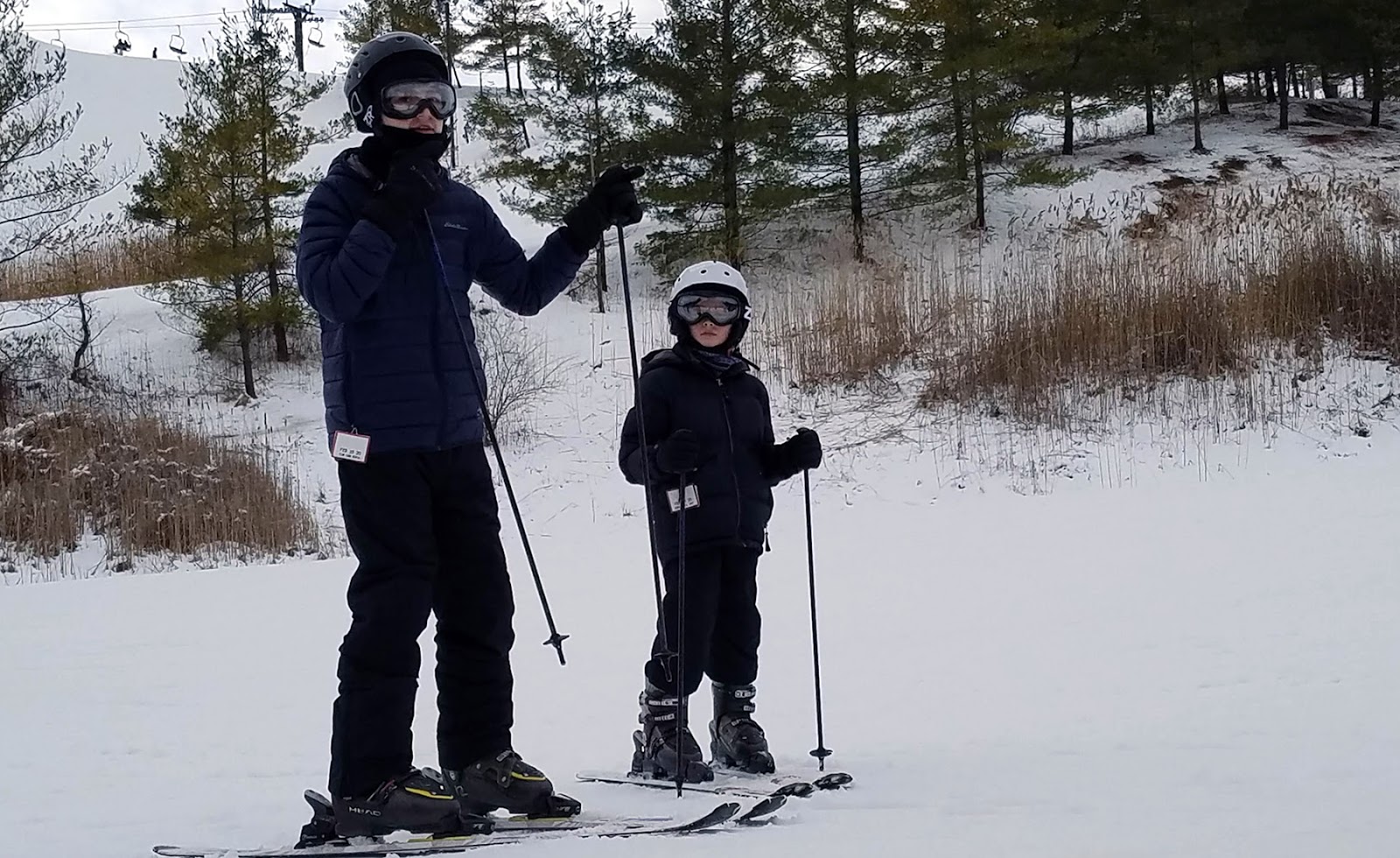 Jack is really good teaching Luke the ways of the force. The thing is, Luke just likes to plow ahead! 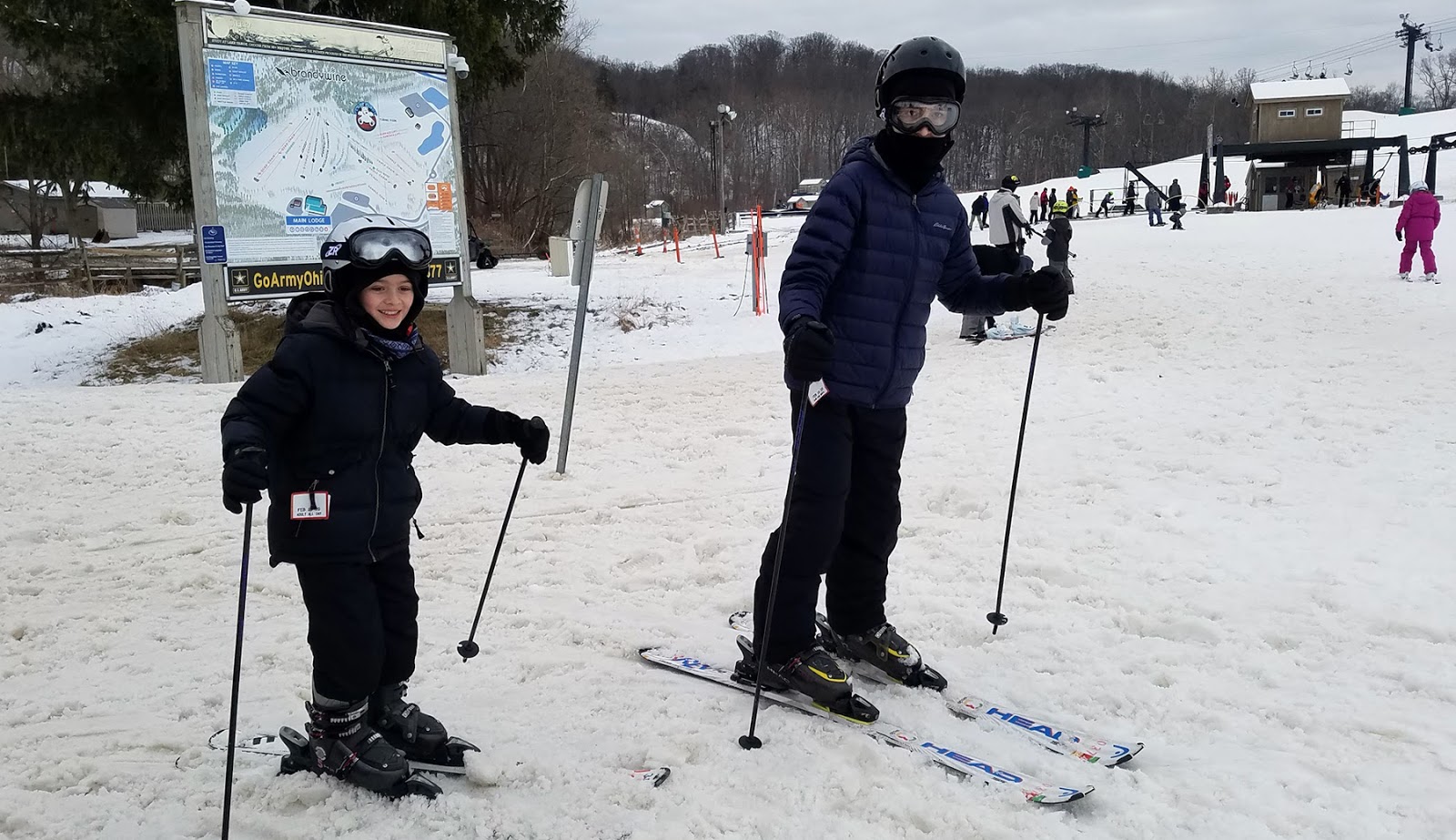 Down they go on the bunny slope.


Eventually we ended up in the lodge to get some hot drinks. 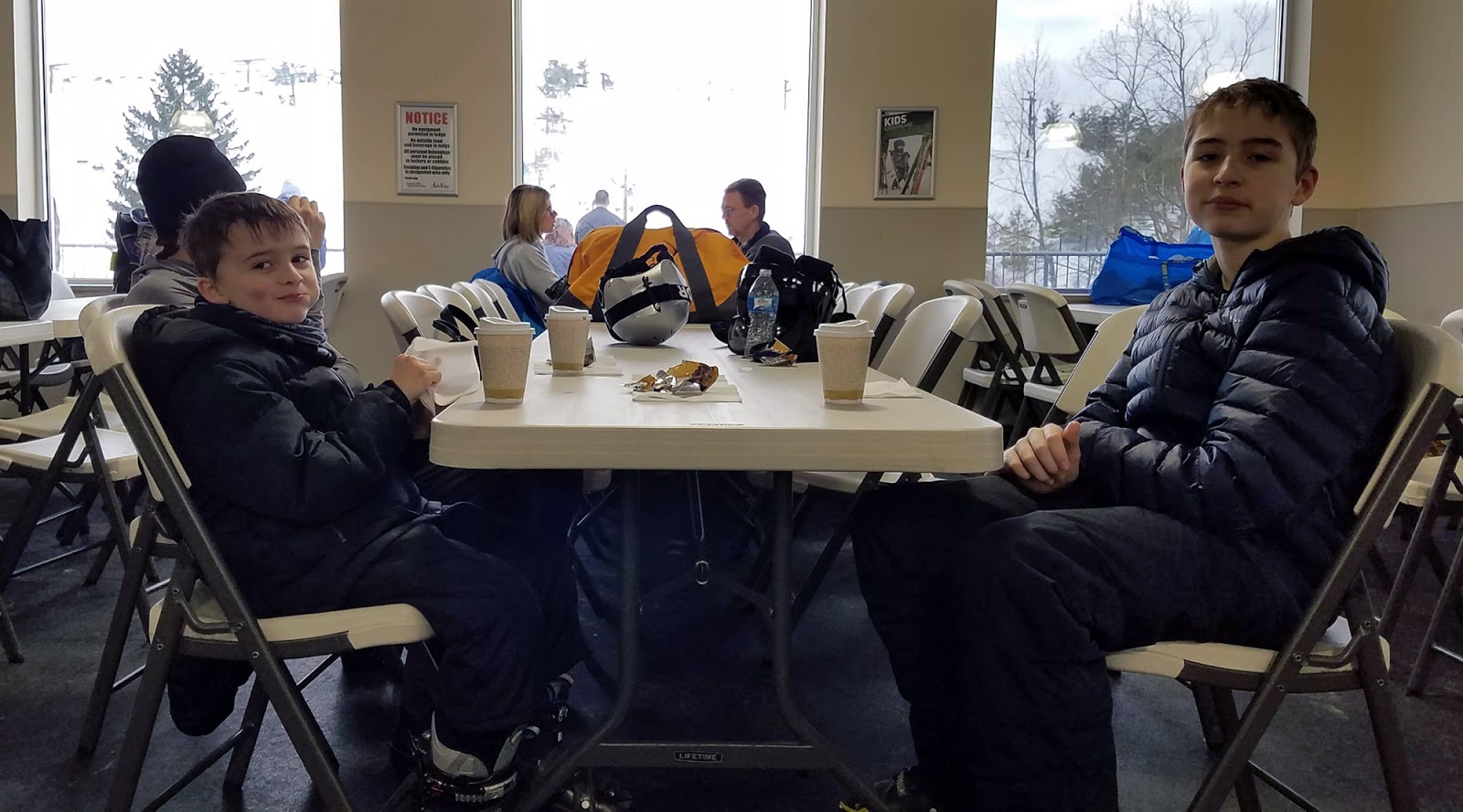 They were happy to fuel up before going out for a few more runs. 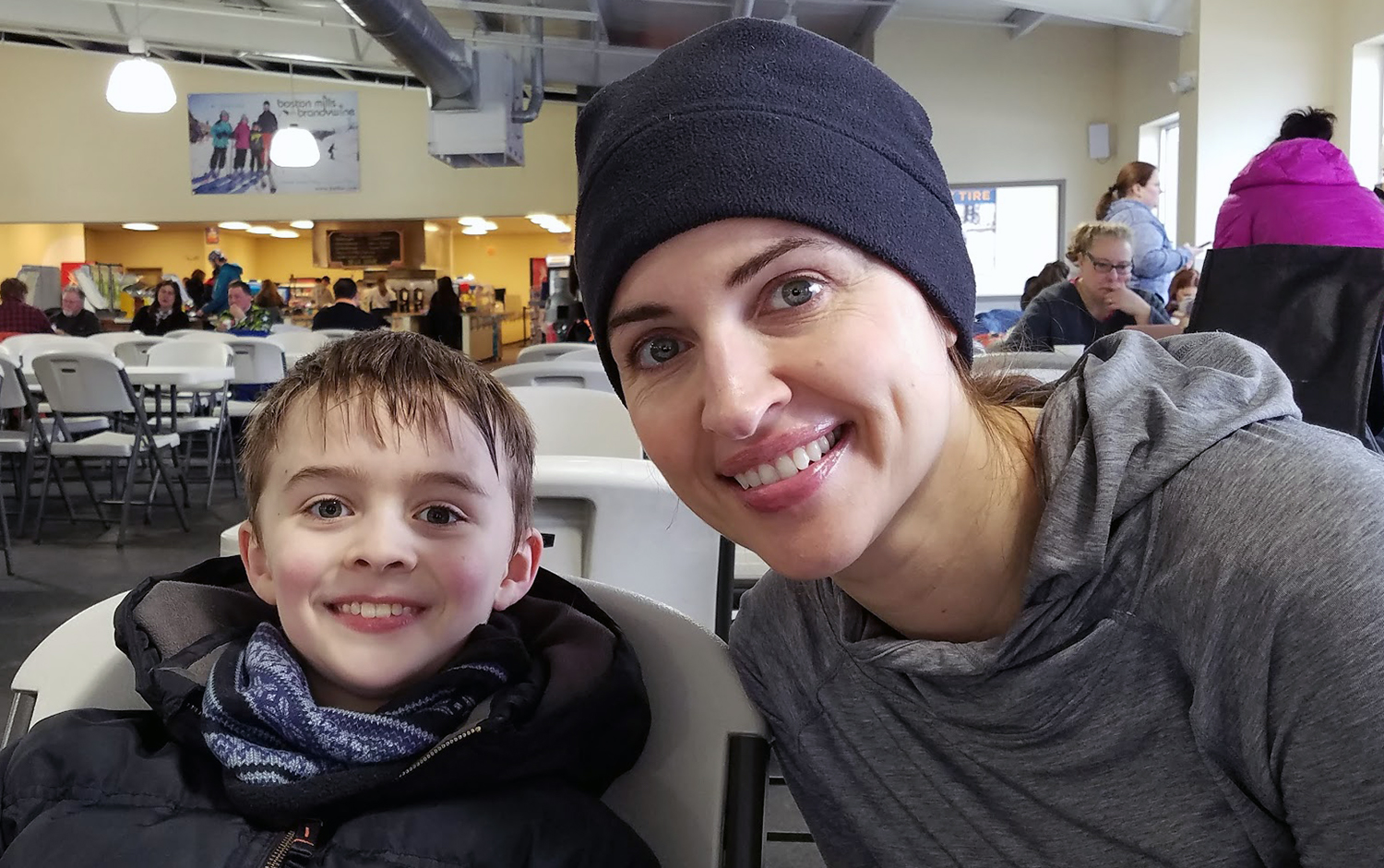 Here is a little interview with Luke. Brace your self for some some extreme faceage. 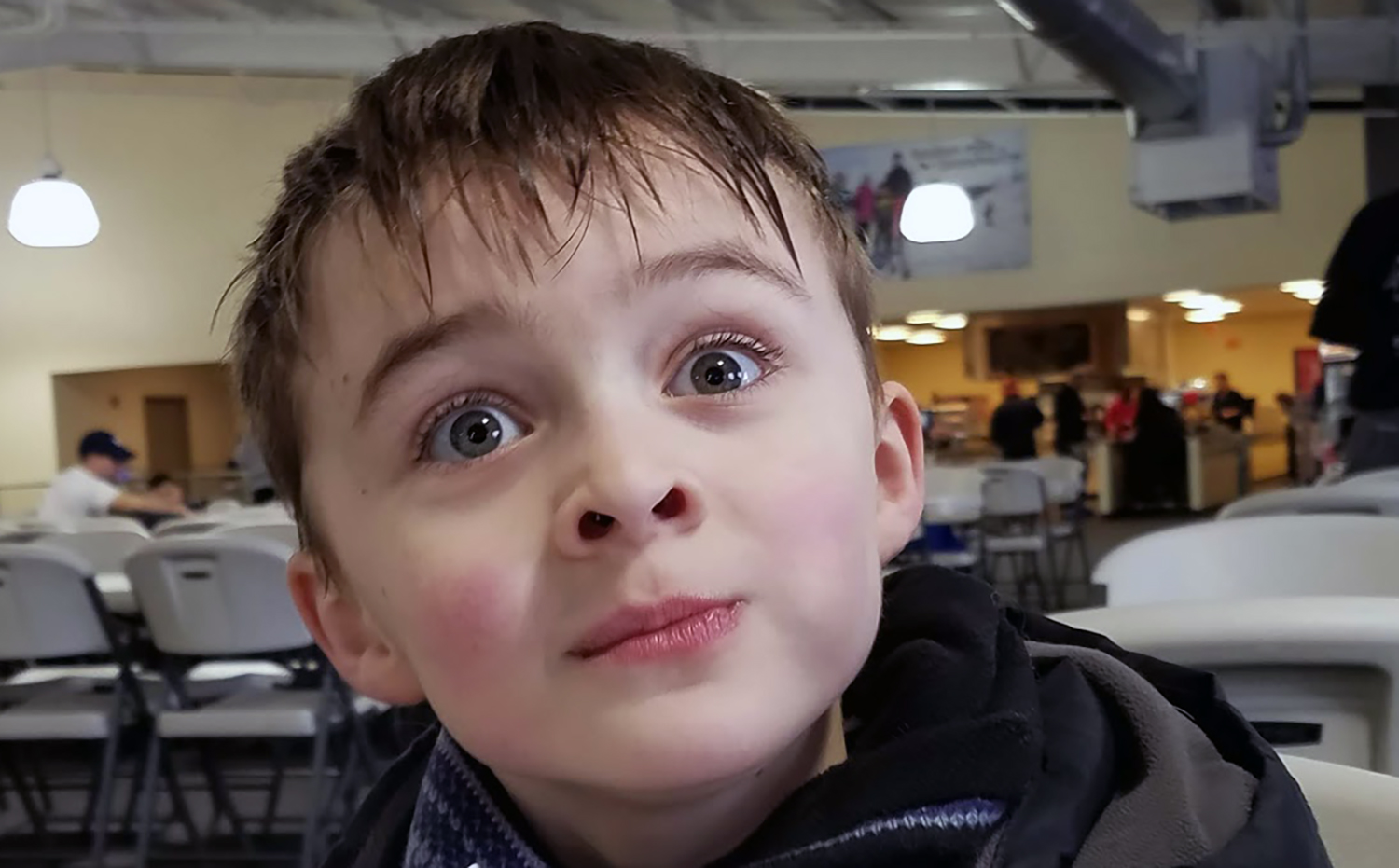 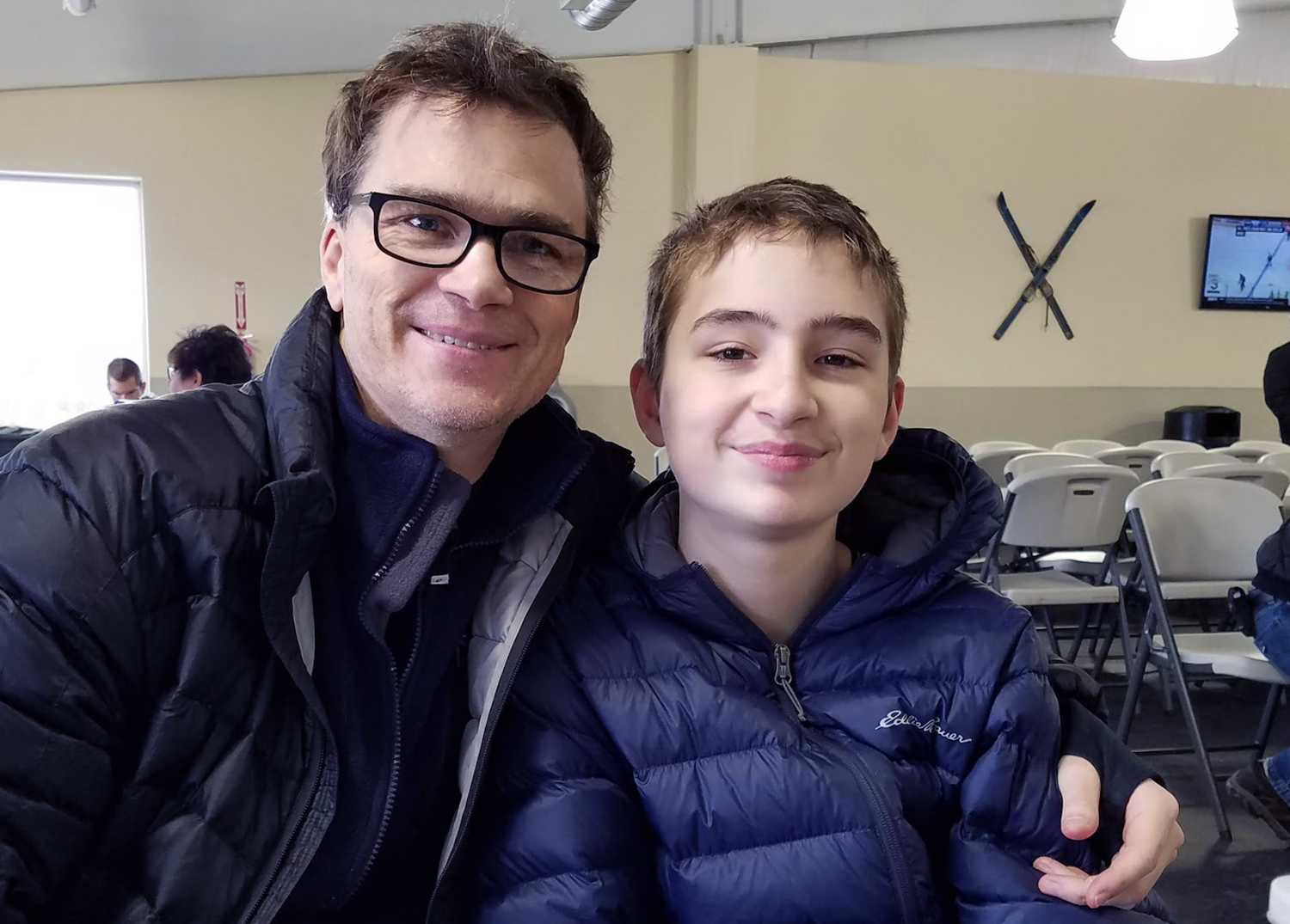 A video of Jack doing who knows what... 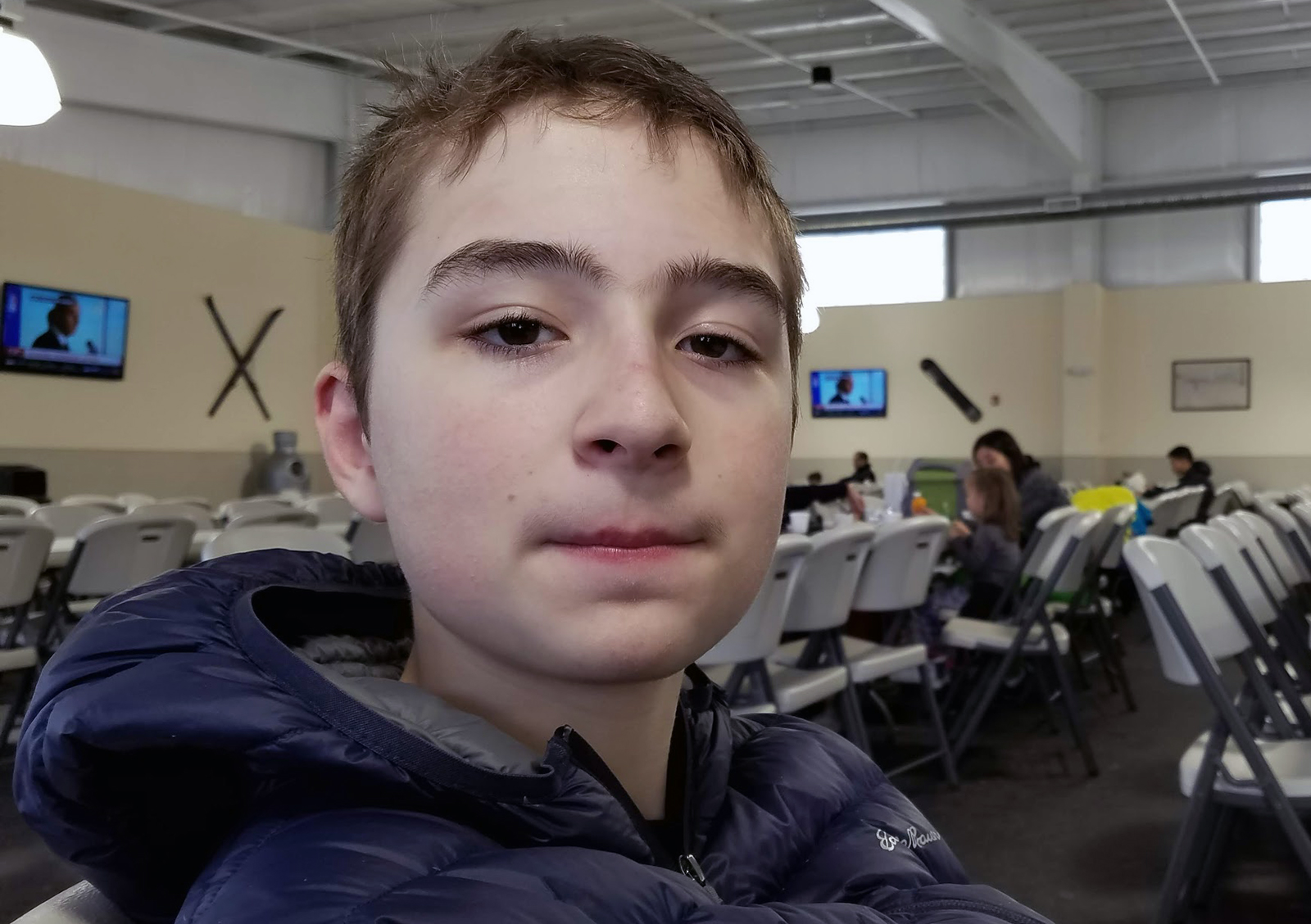 These shots were actually of Luke trying to get ready in the morning. 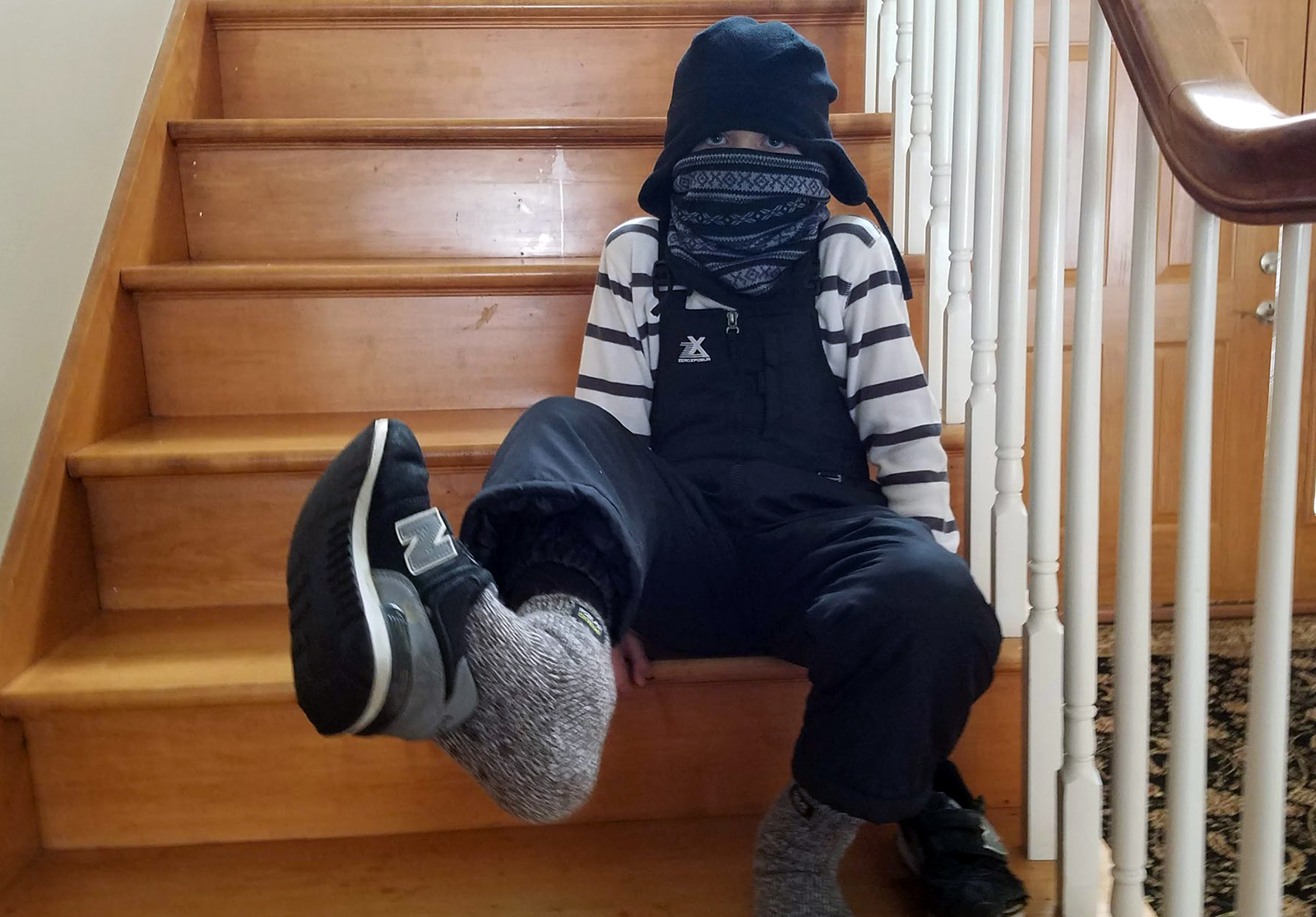 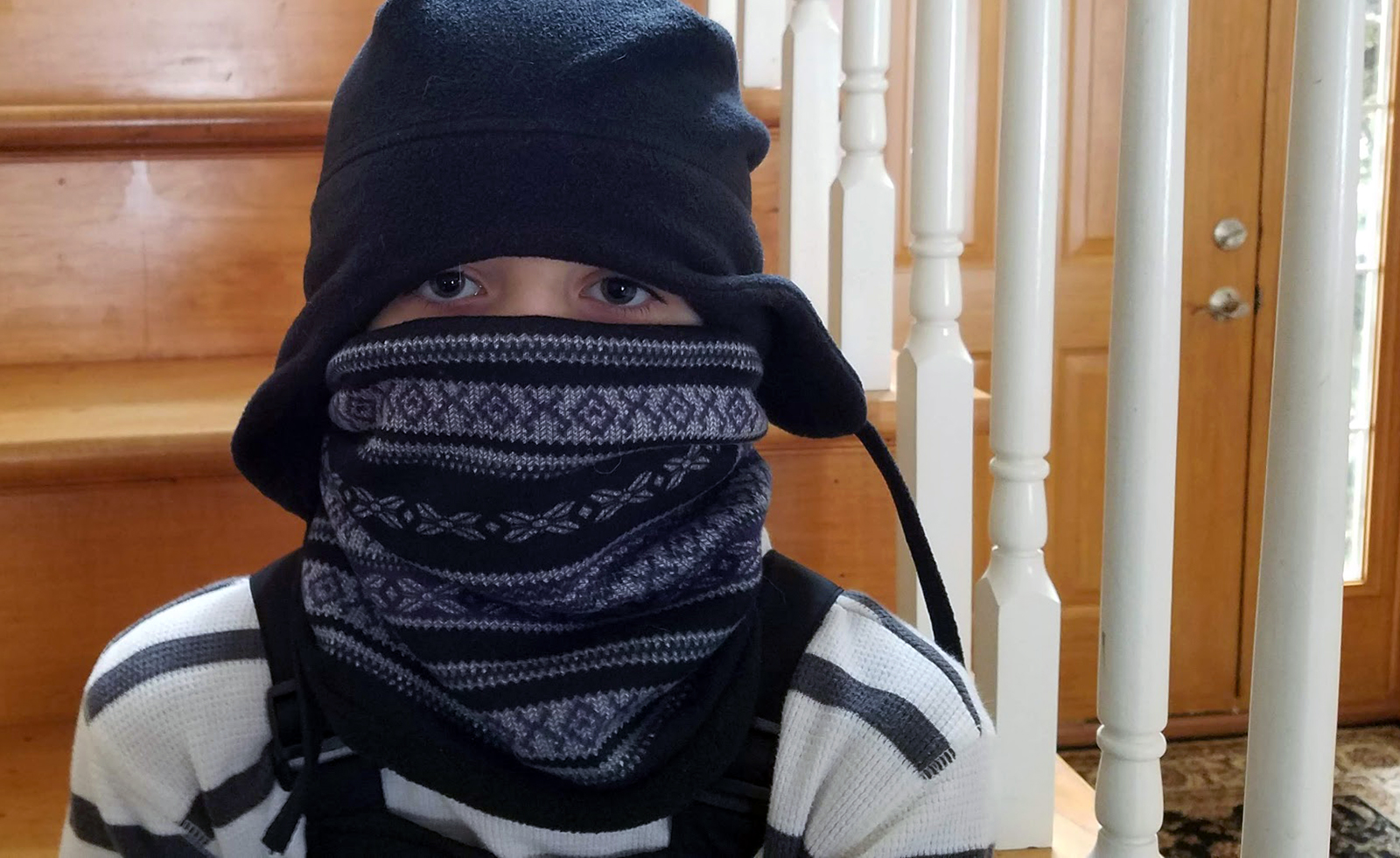 He gets annoyed with his clothes, not just ski clothes, but pretty much everything. You'd think his pants were his arch nemesis and his socks evil henchmen. 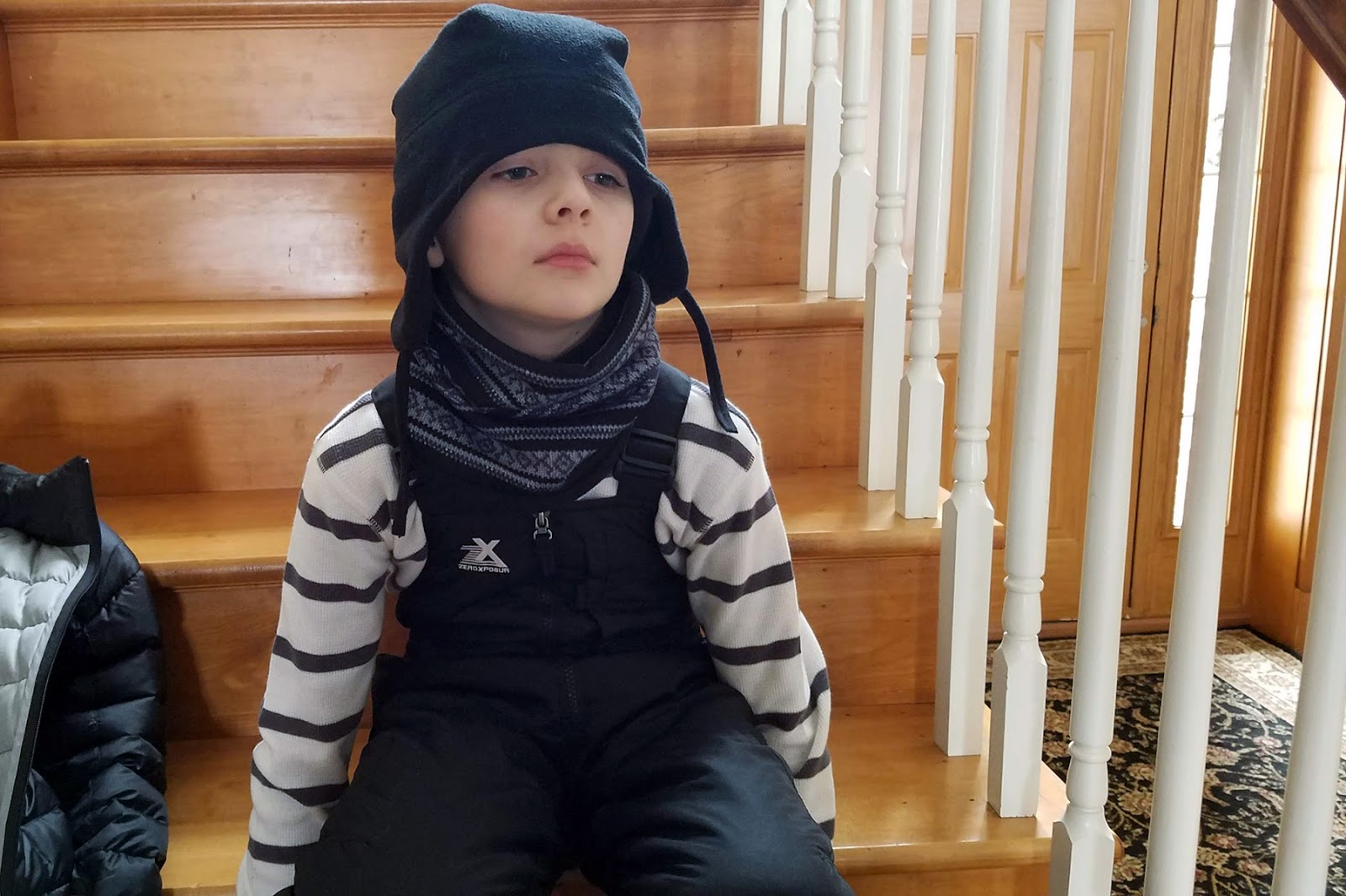 A big thank you to Nanna and Grandpa for the Christmas gift that helped make Ski Club happen. They only have one official day left but we'll probably take the boys out again.