MLK Day with the Family 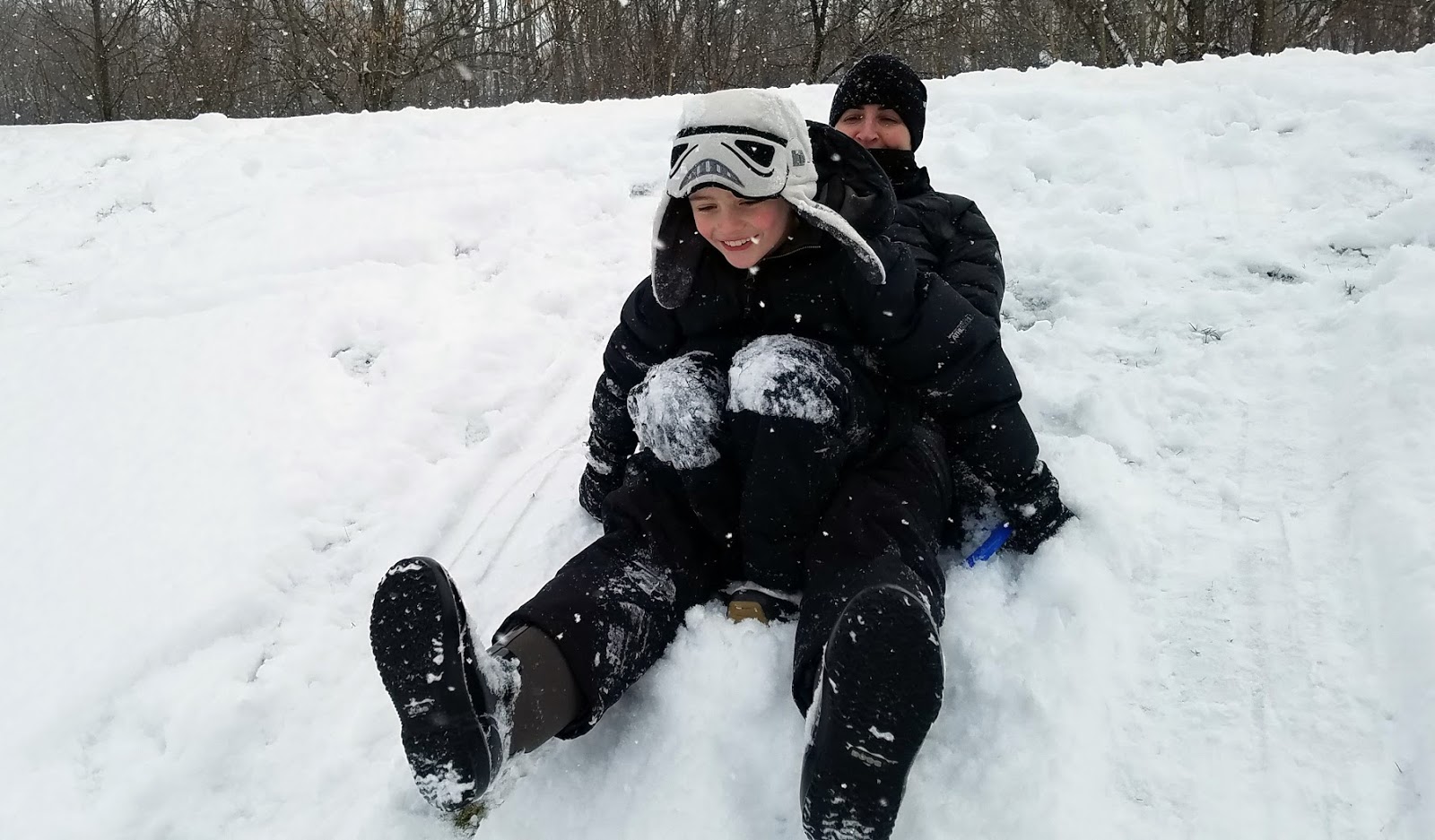 We spent Martin Luther King Jr. day playing in the snow, in front of the fire, and playing. It could not have been better. 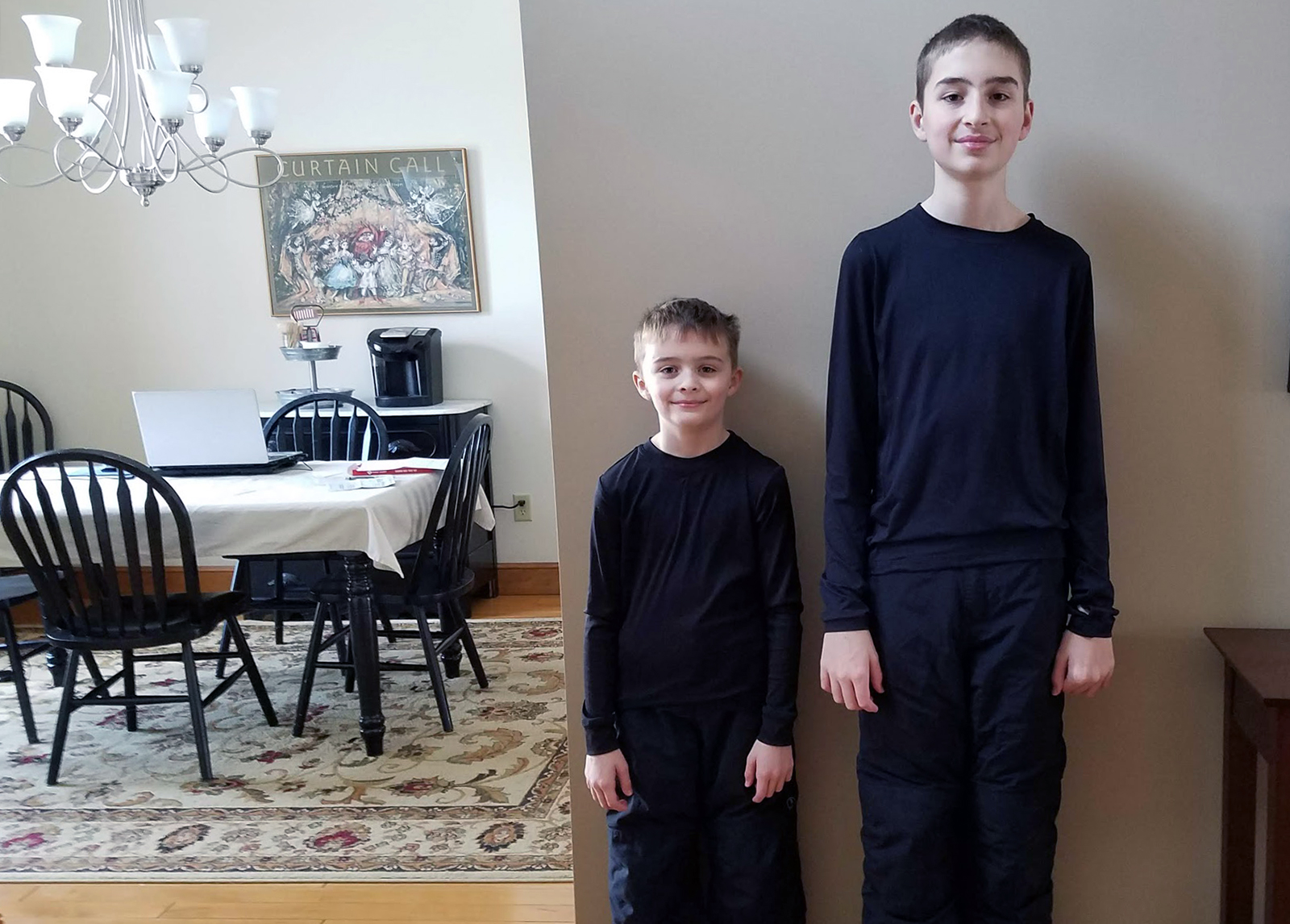 Sure, it took forever to get everyone dressed for the snow. 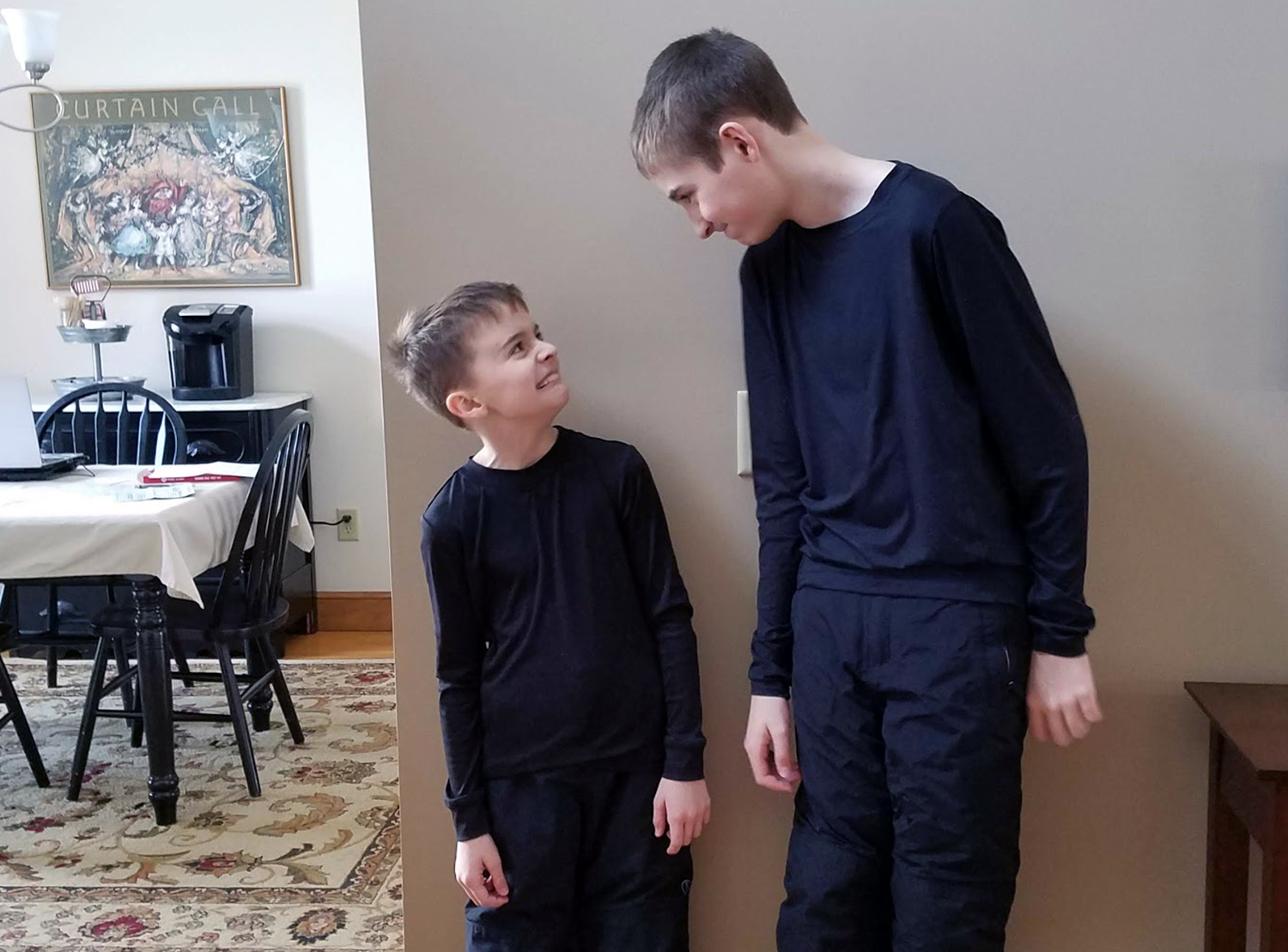 But it was worth it. The boys were outside for hours. 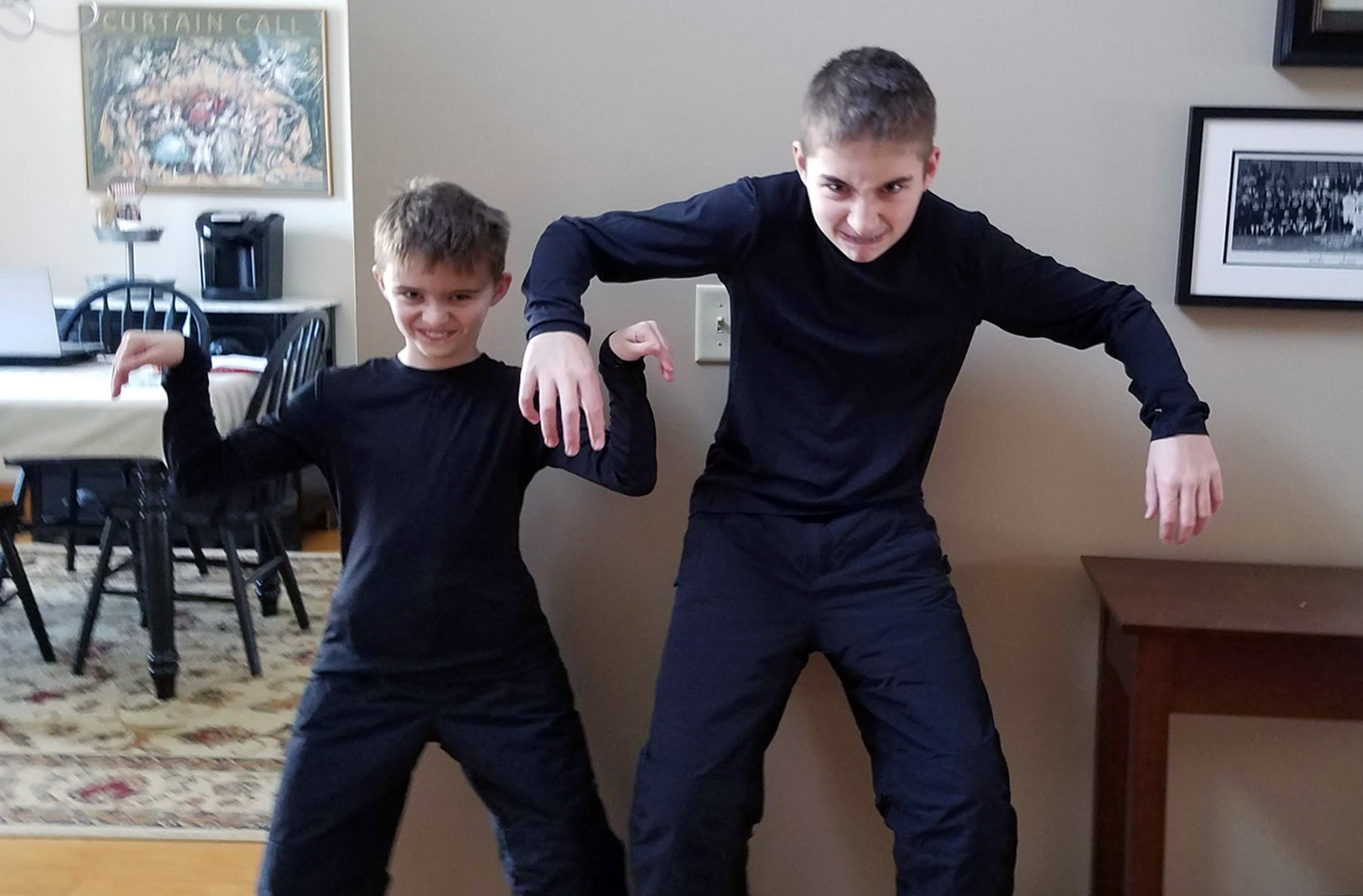 Luke was perfectly happy to let his brother bury him over and over again. 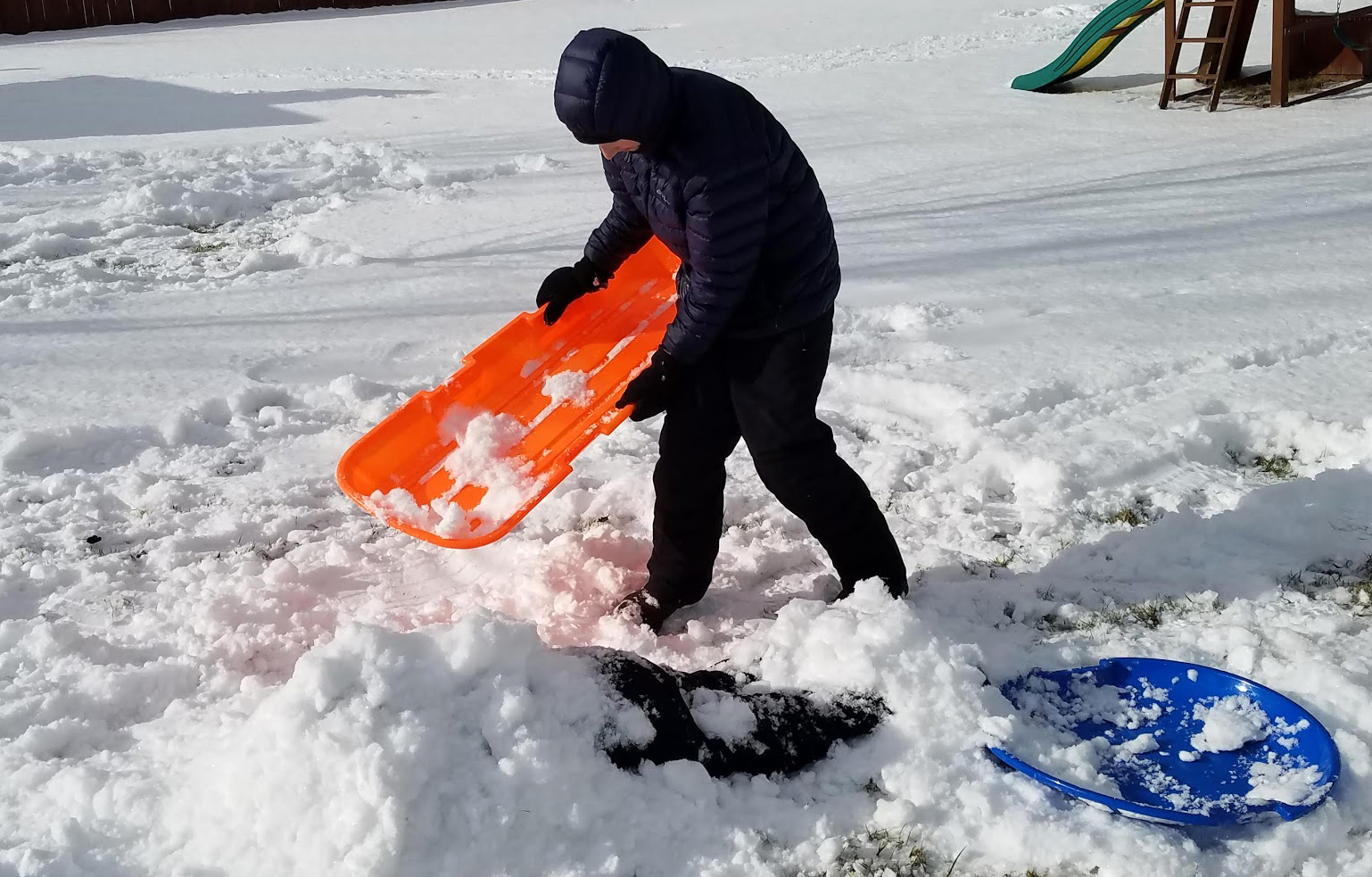 Happy as a penguin in its nest. 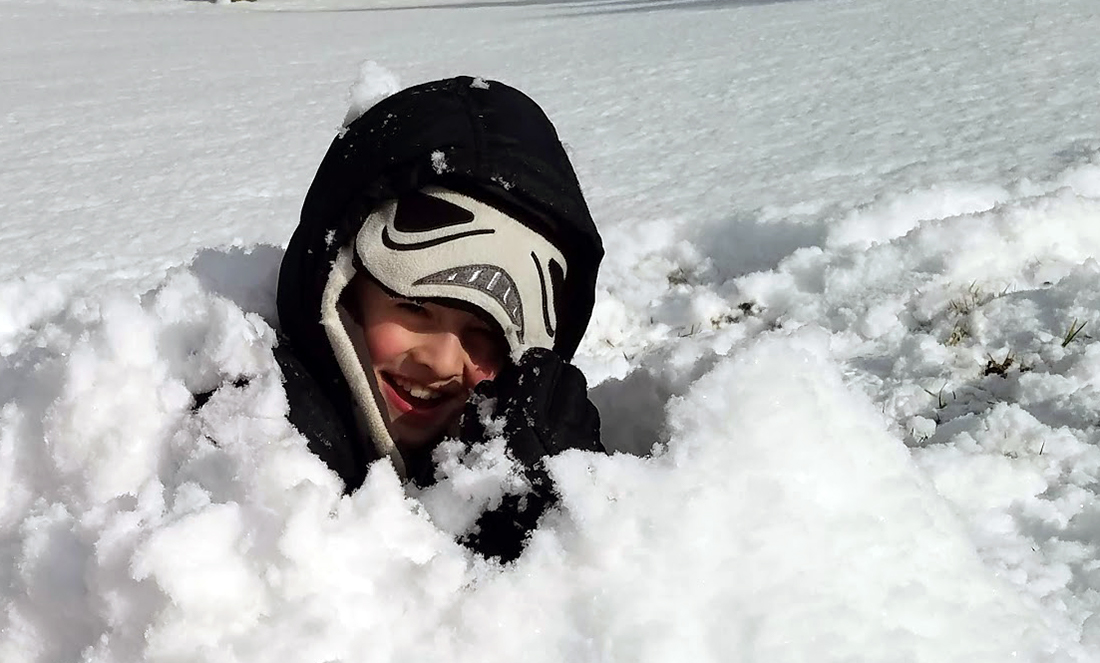 It looks like he's diving here, but he's breaking out of his entombment. 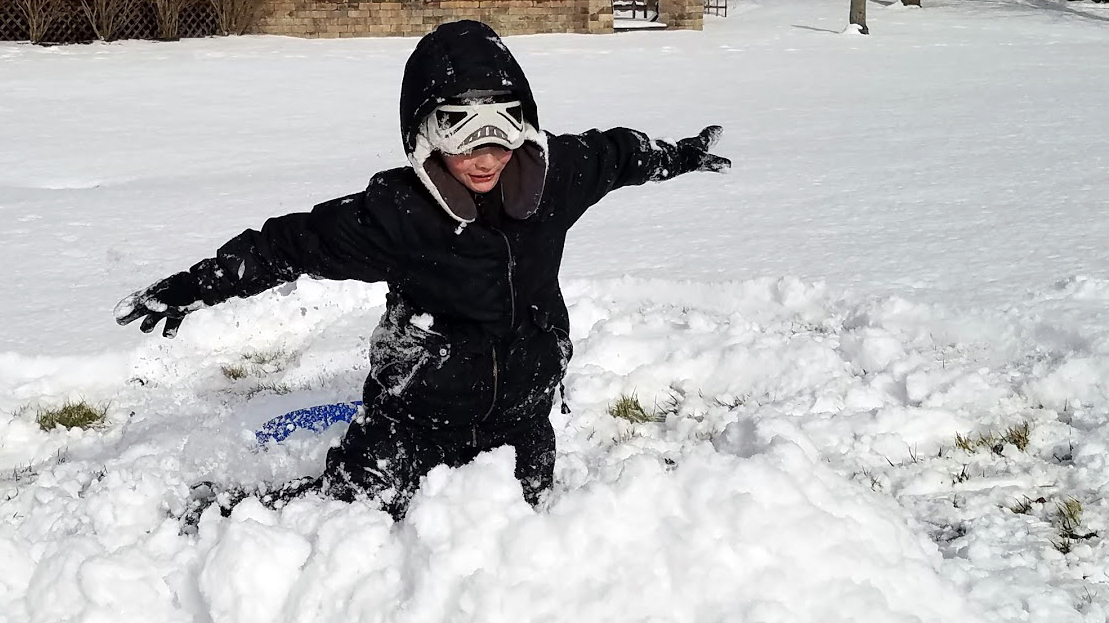 And laughing all the way. 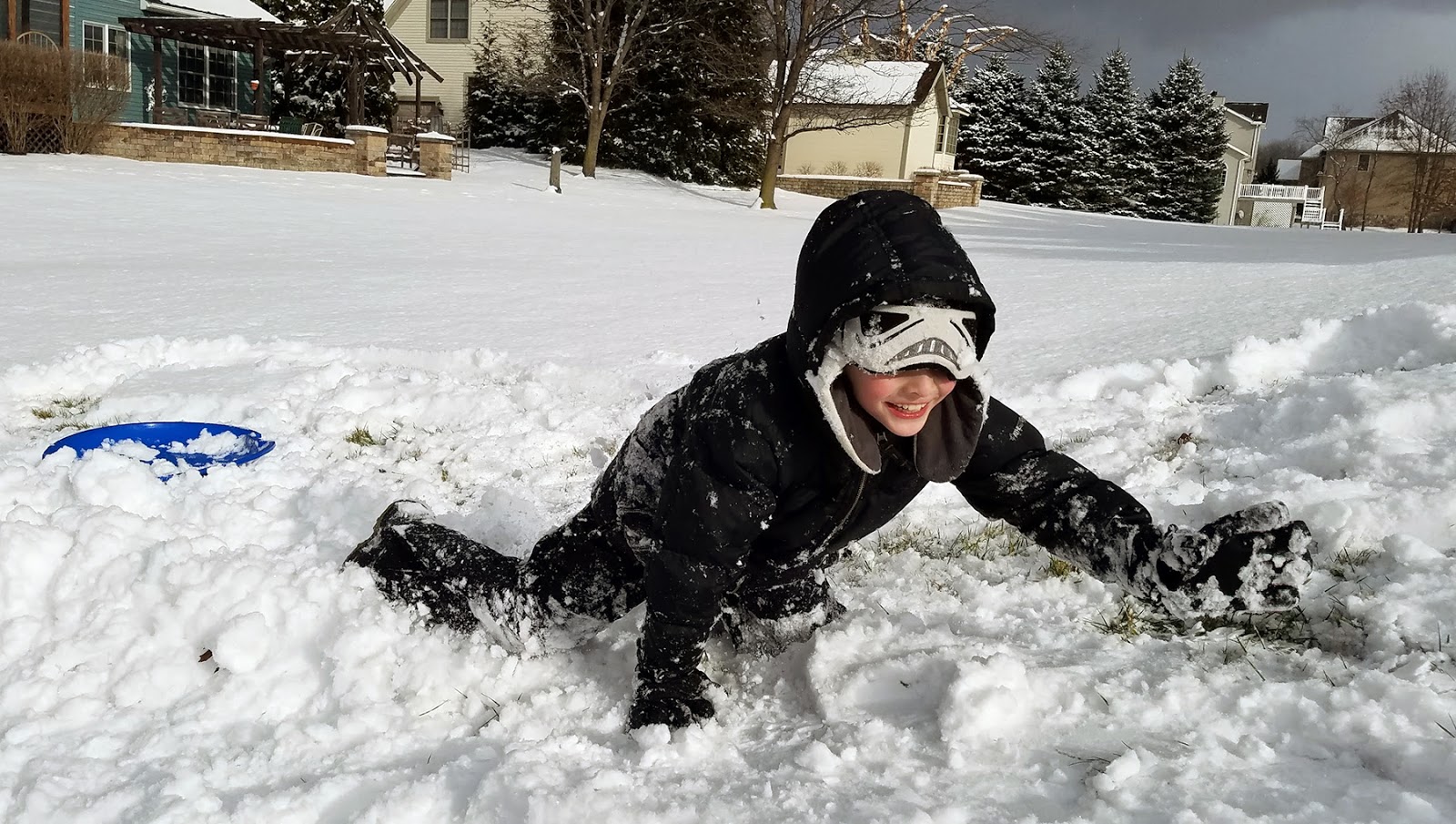 There was a little snow eating but don't tell anyone. 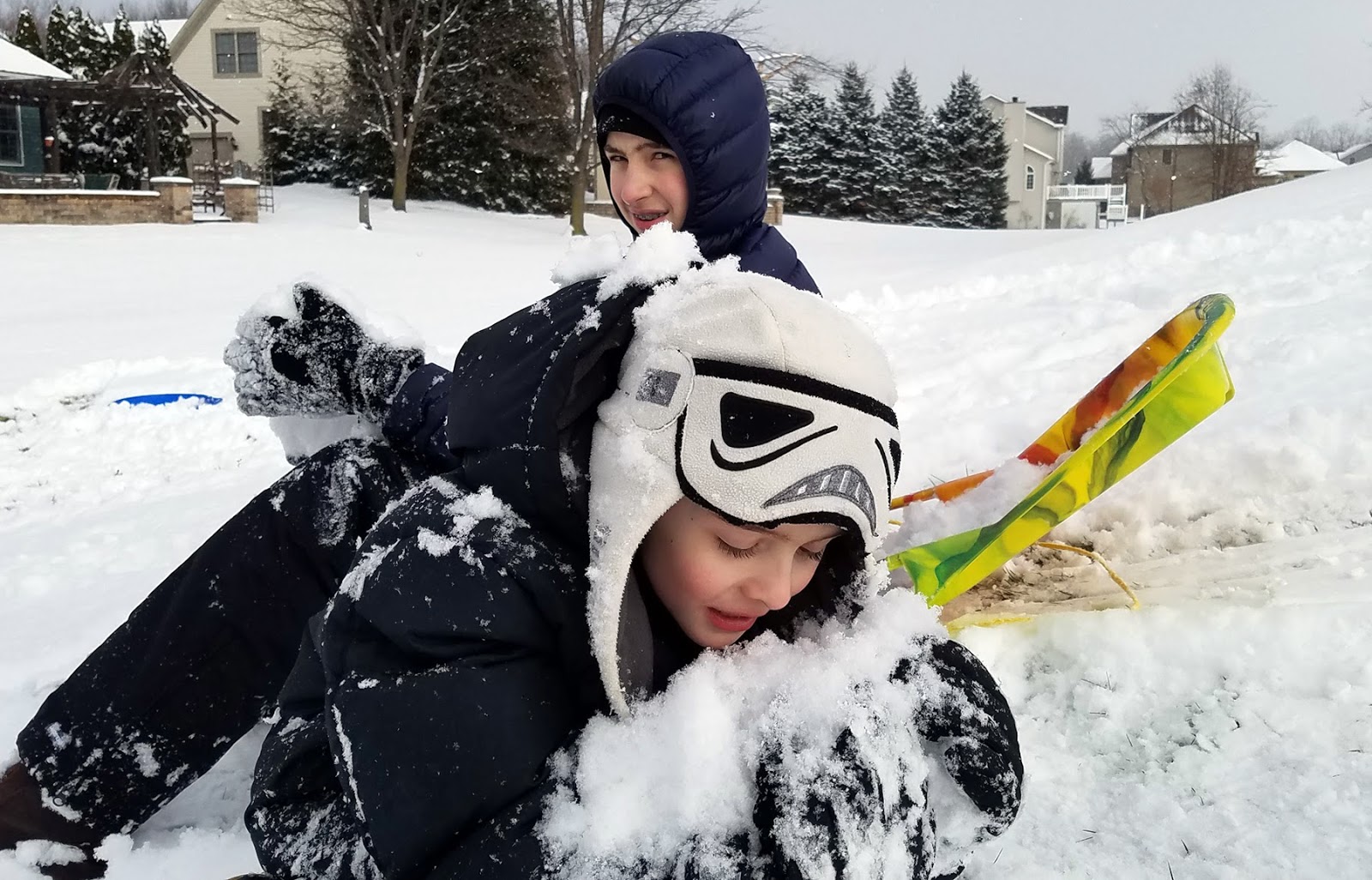 Okay, a LOT of snow eating. 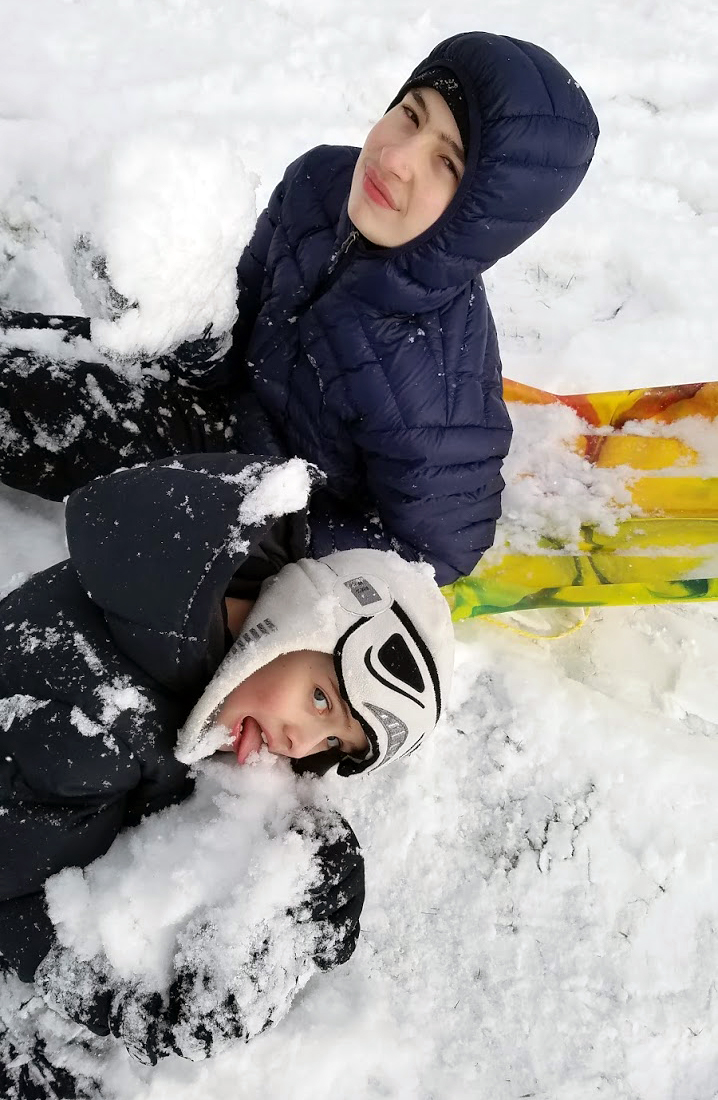 At least they shared the good snow. Huff... 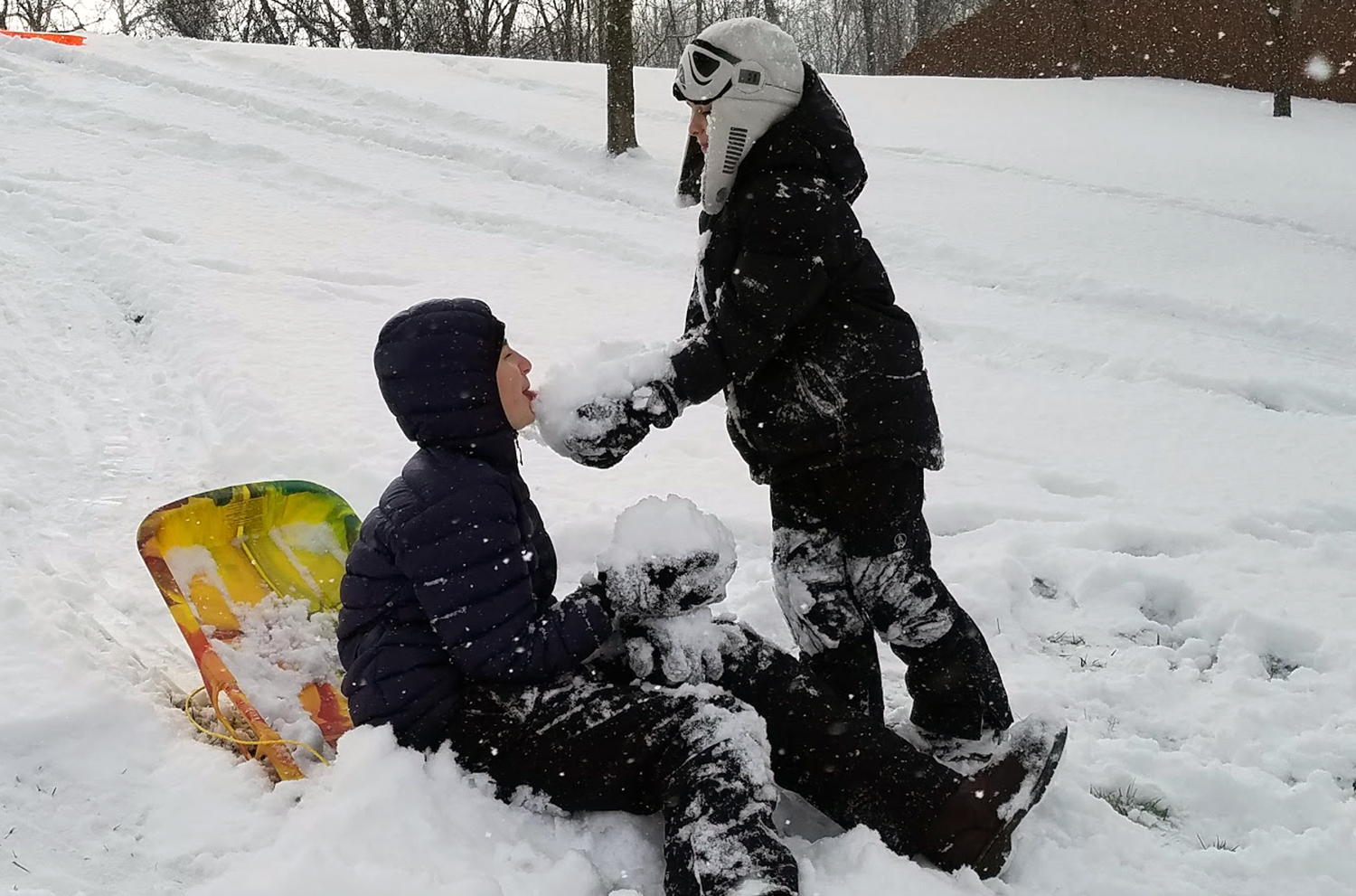 Then hanging out by the fire with the cats. 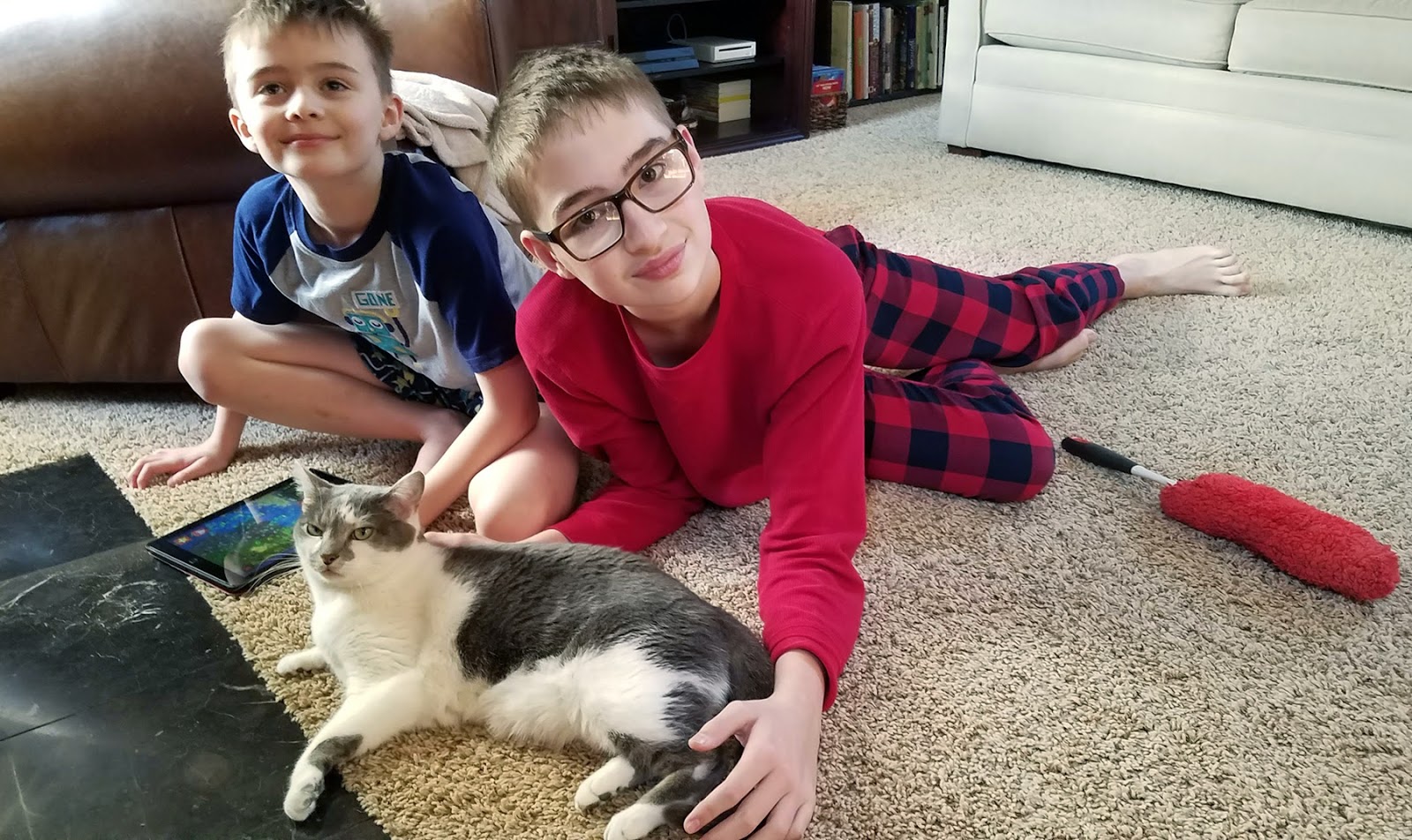 Fluffy absolutely loves warming her mass in front of the fire. 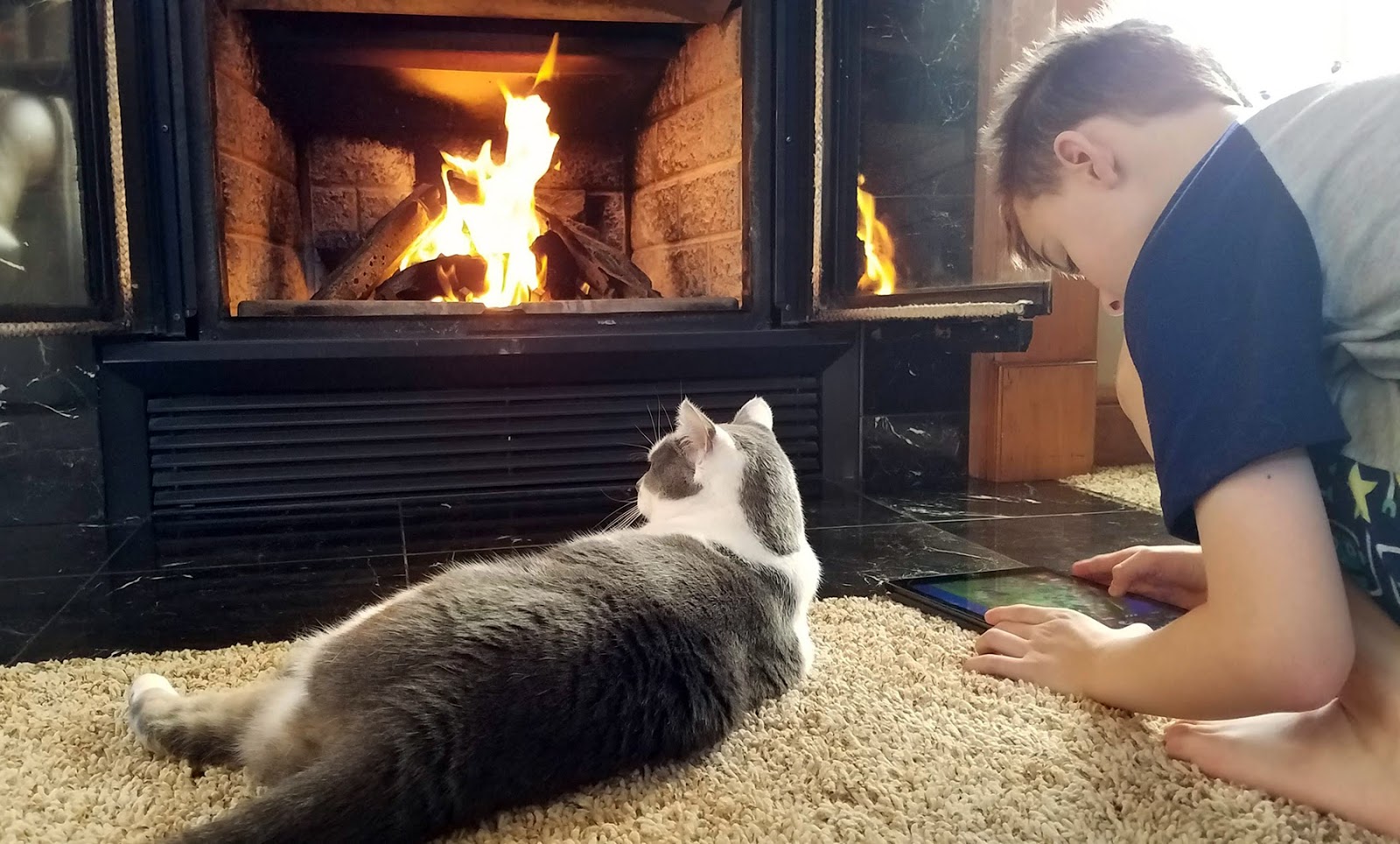