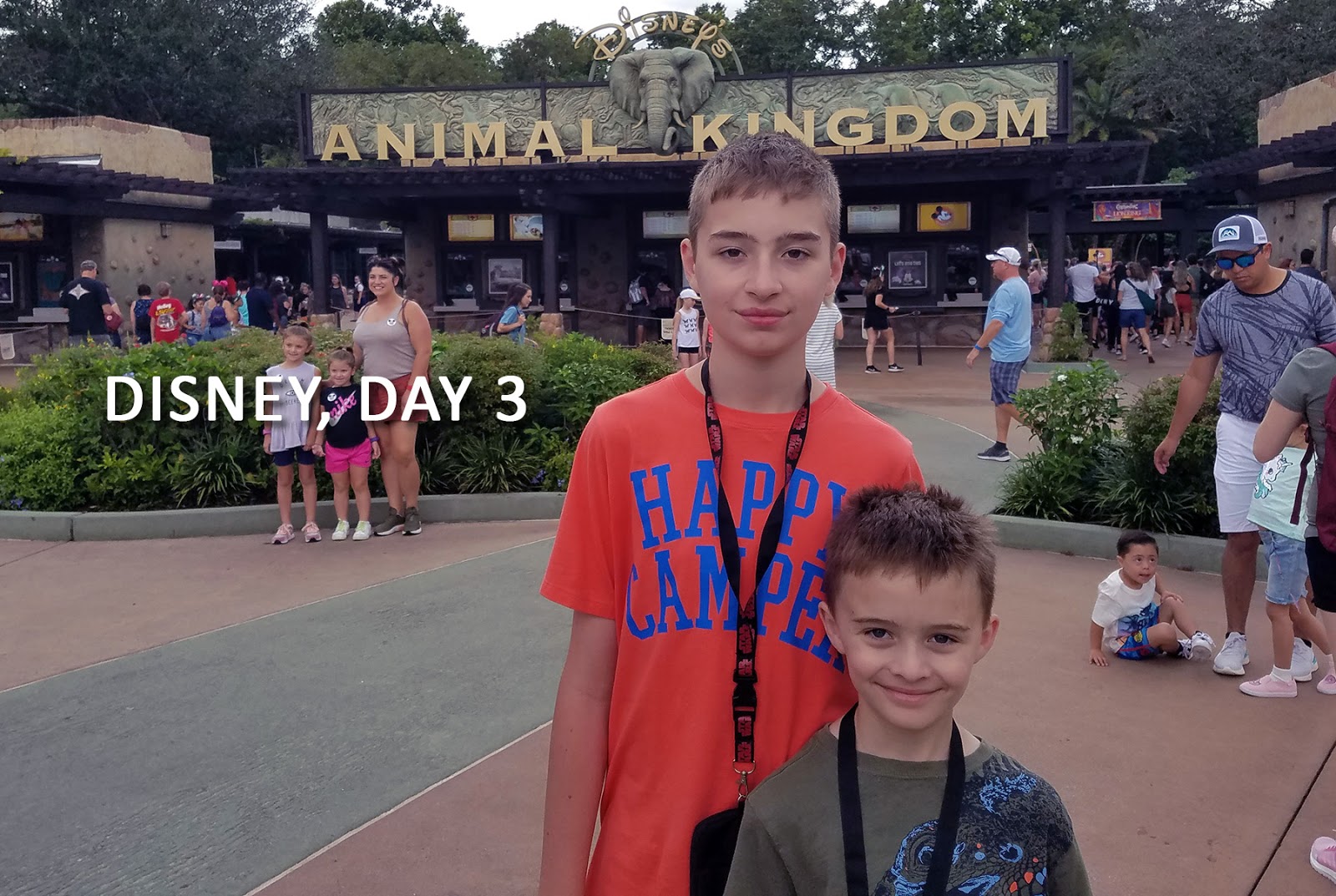 Yes, yes, its a month later and I'm still posting Disney photos. I took so, so many (yet so many bad ones!) that it takes for ever to sift through them and edit them. Anyway, on day 3 we visited Animal Kingdom and Pandora. 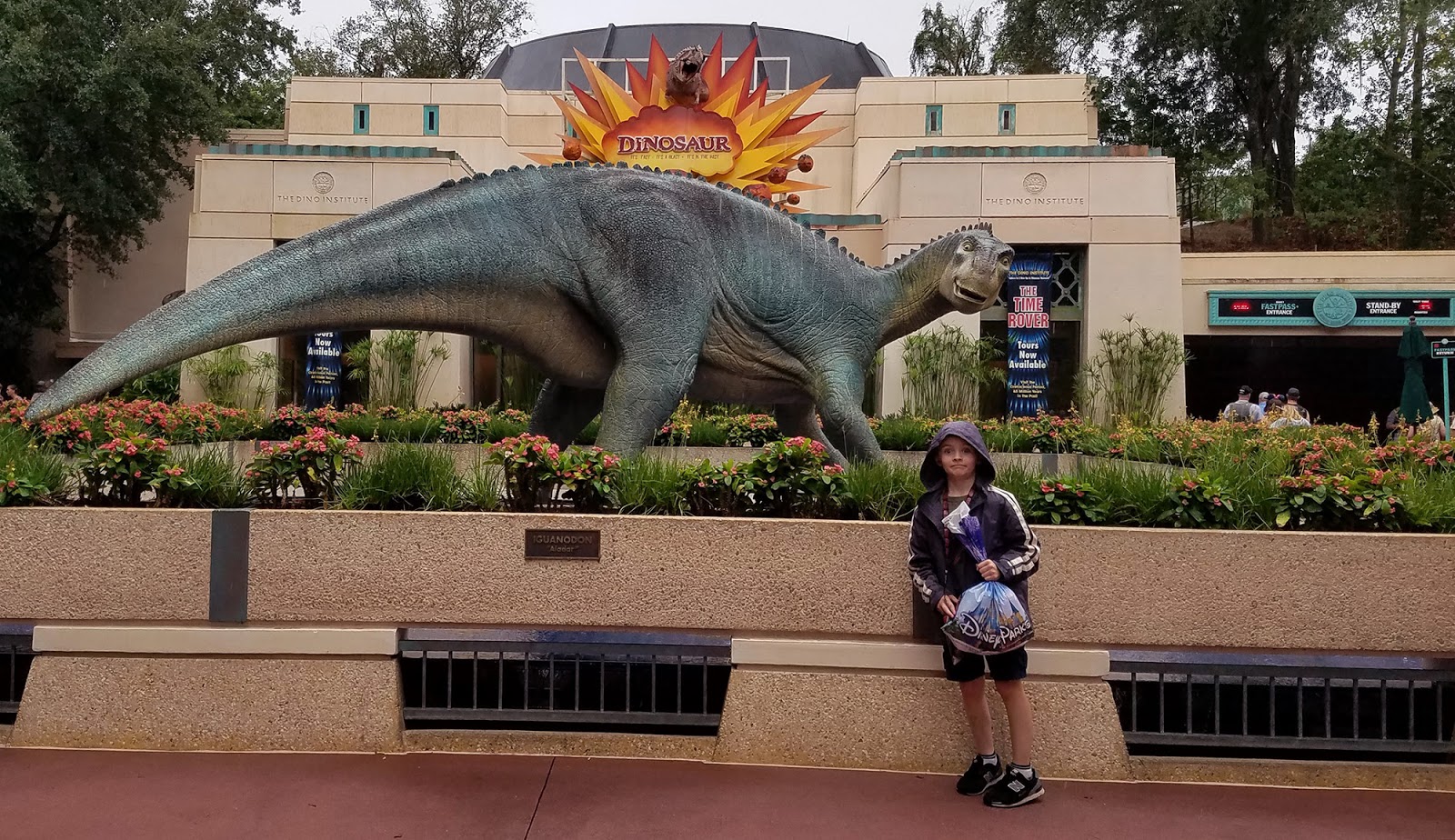 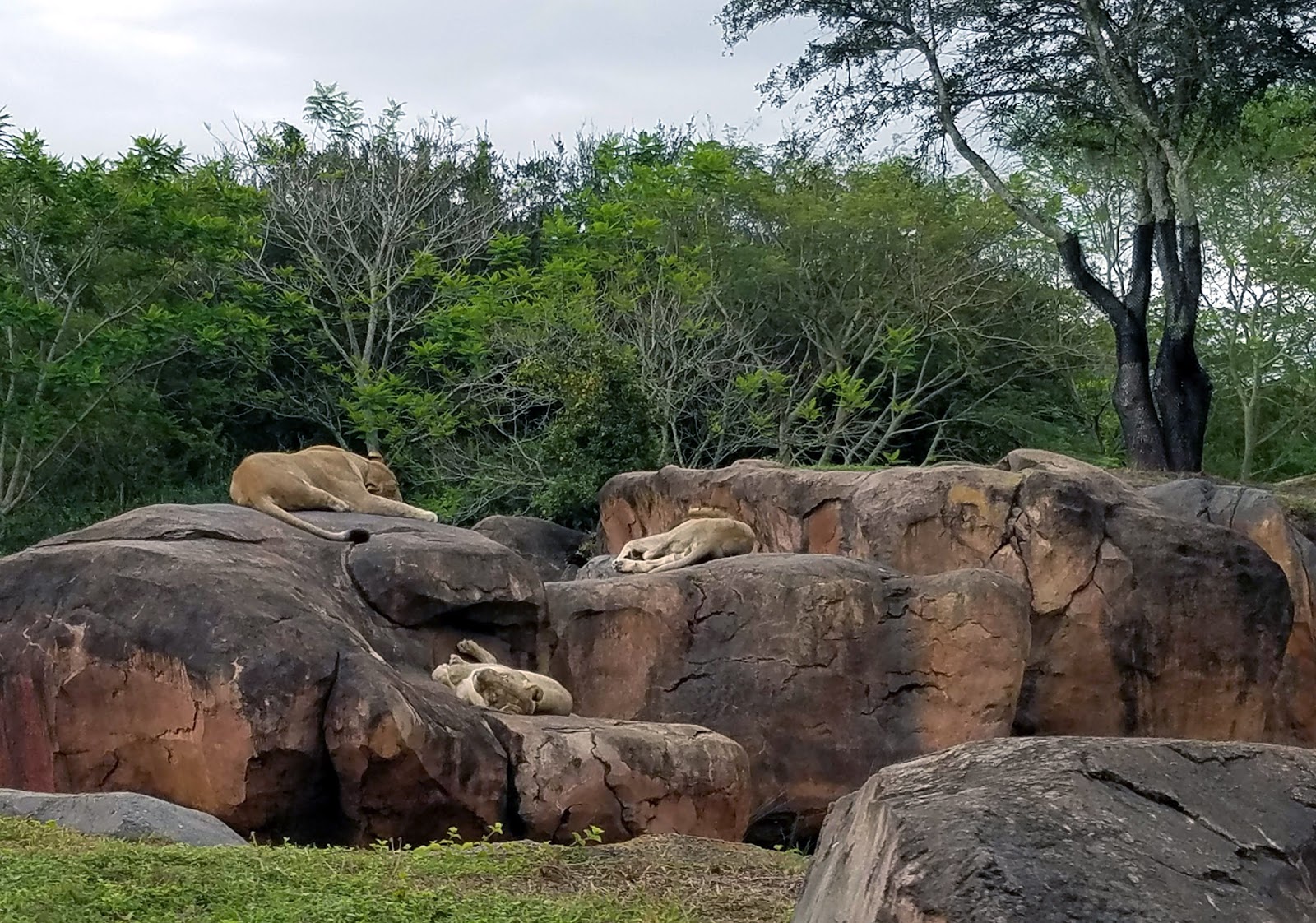 Above, you do see some lions among the rocks. Below, a couple animals of a different sort. 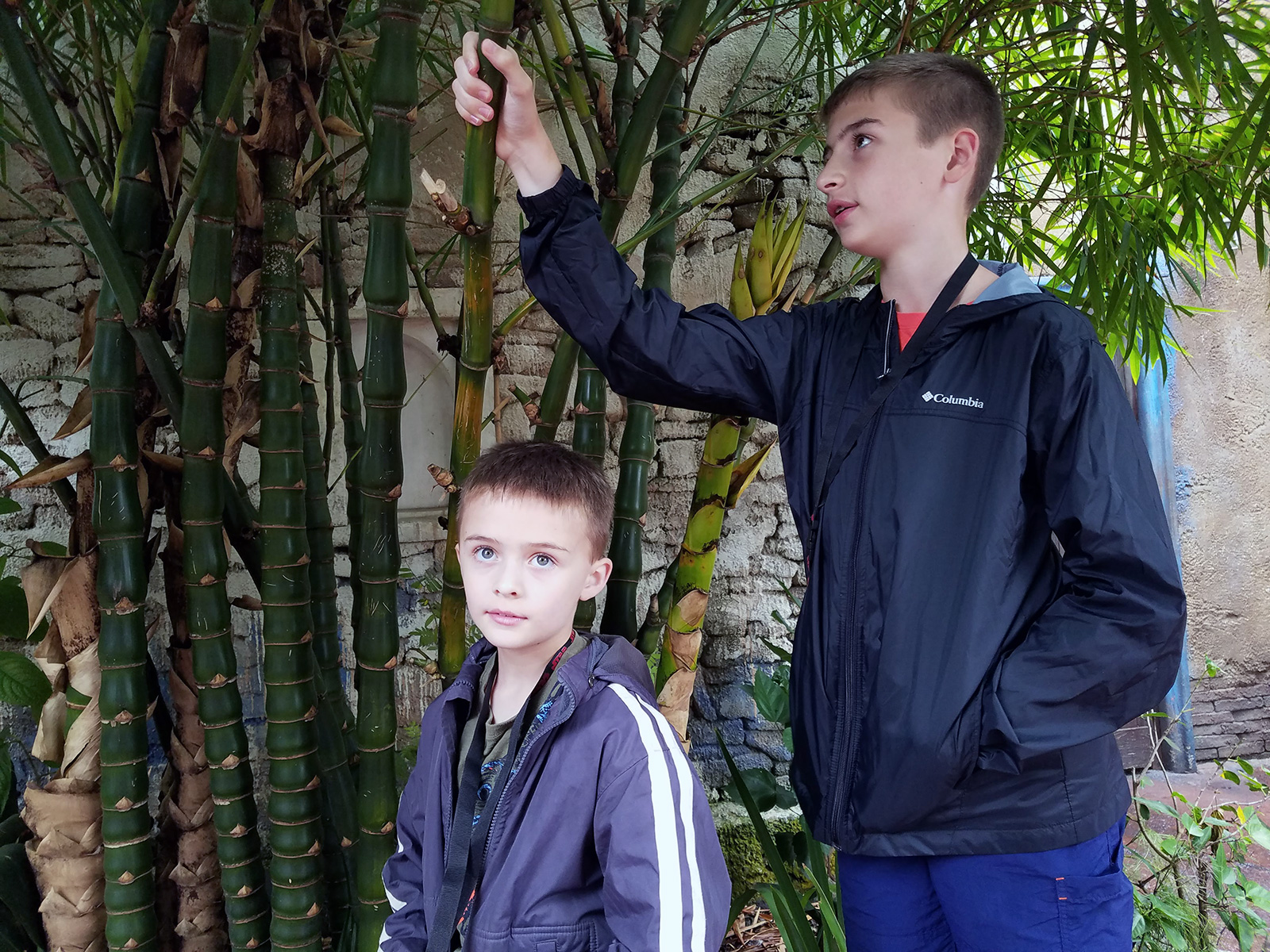 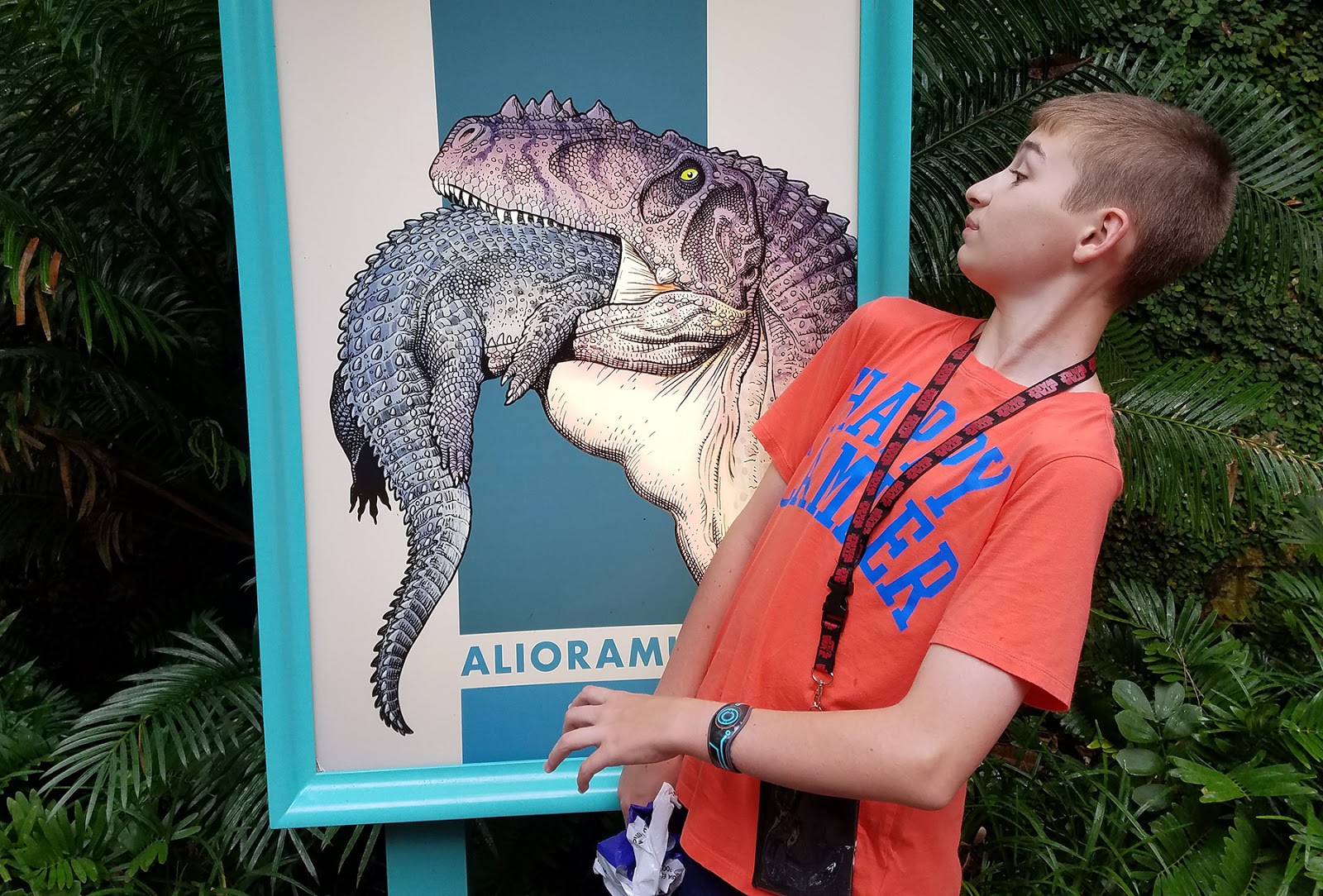 Navigating is always part of the trip. 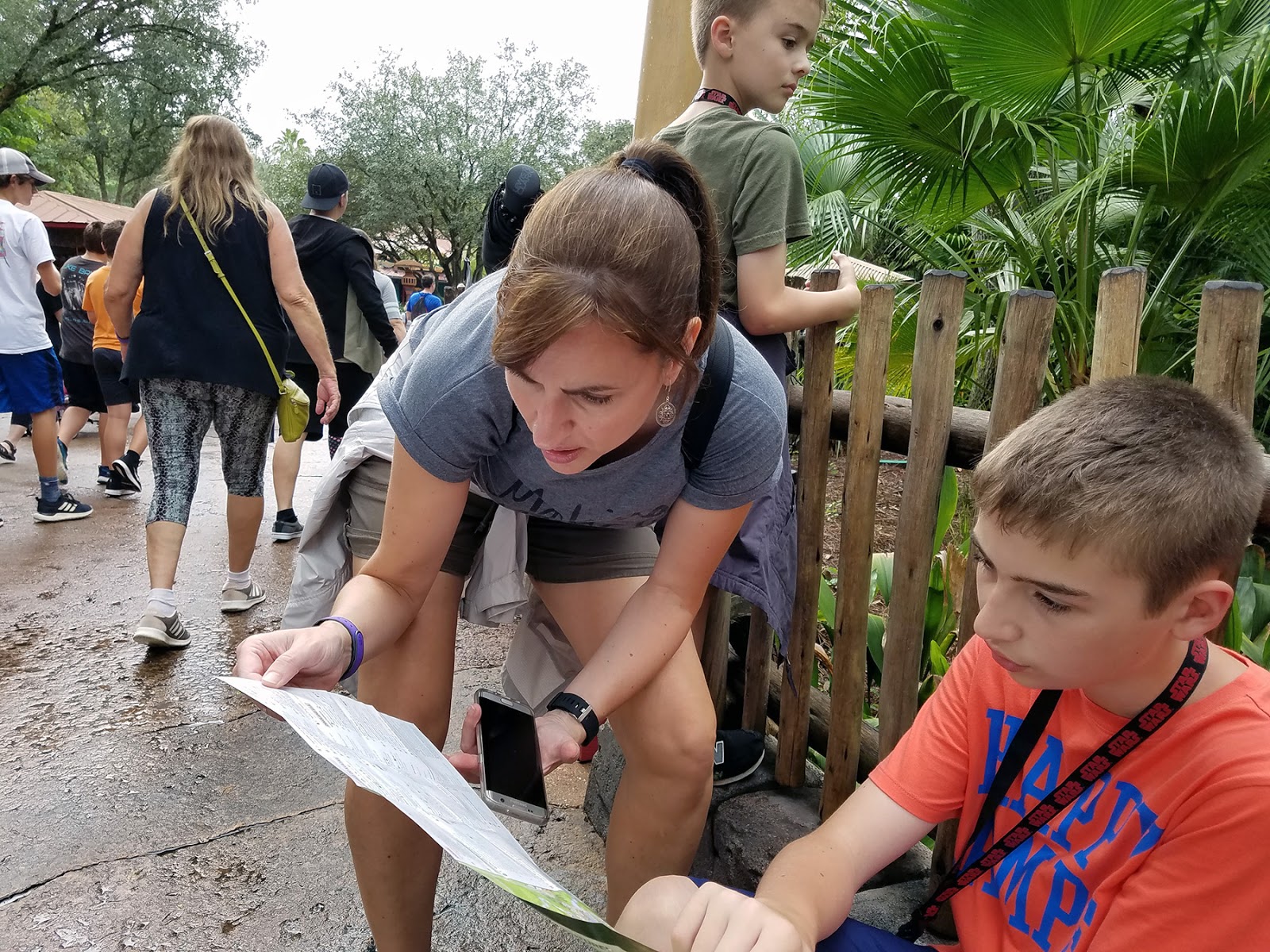 And confounding at times. 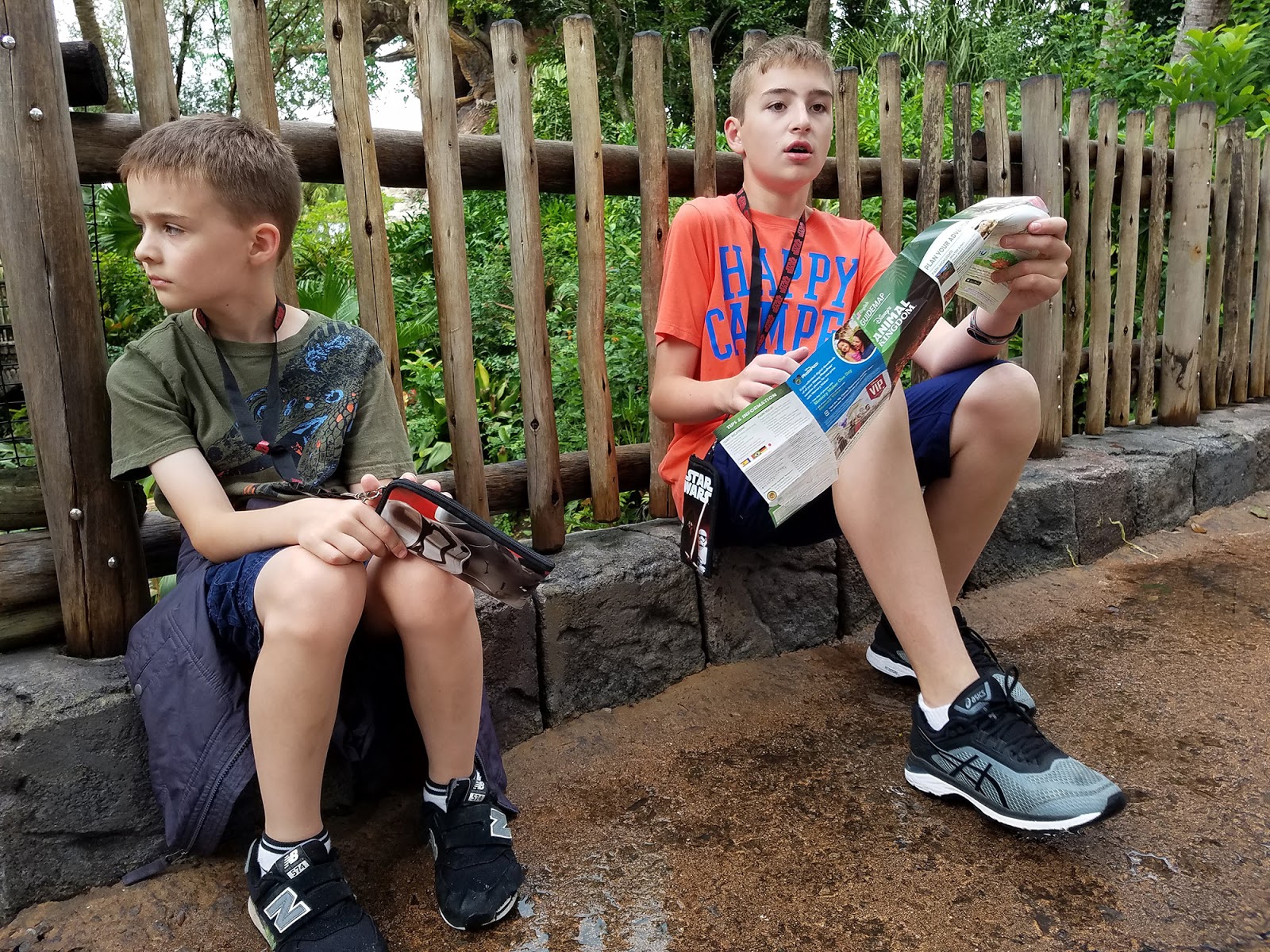 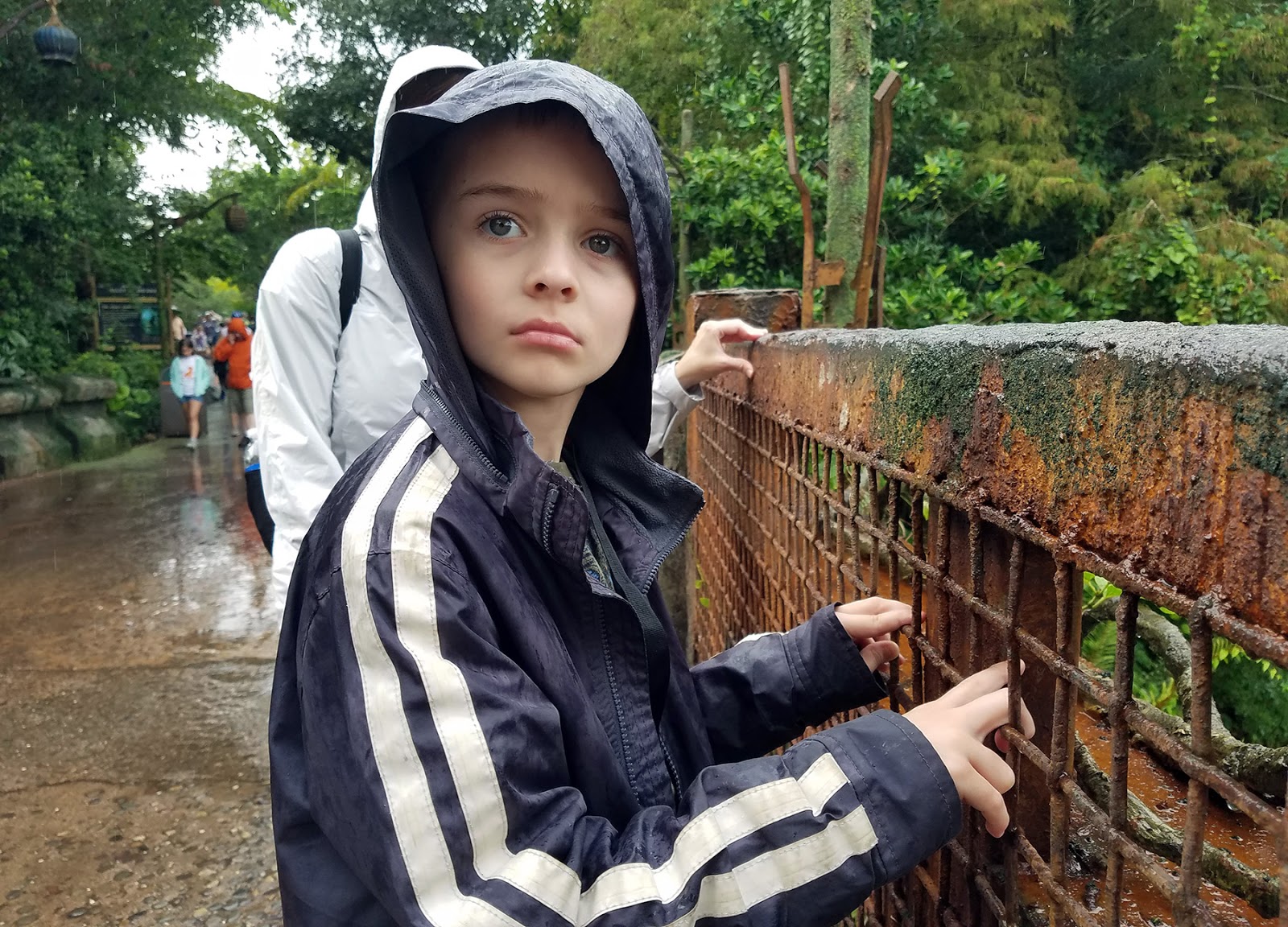 Kevin was a hit, as you would expect. Here, Kevin he talks with Jack. 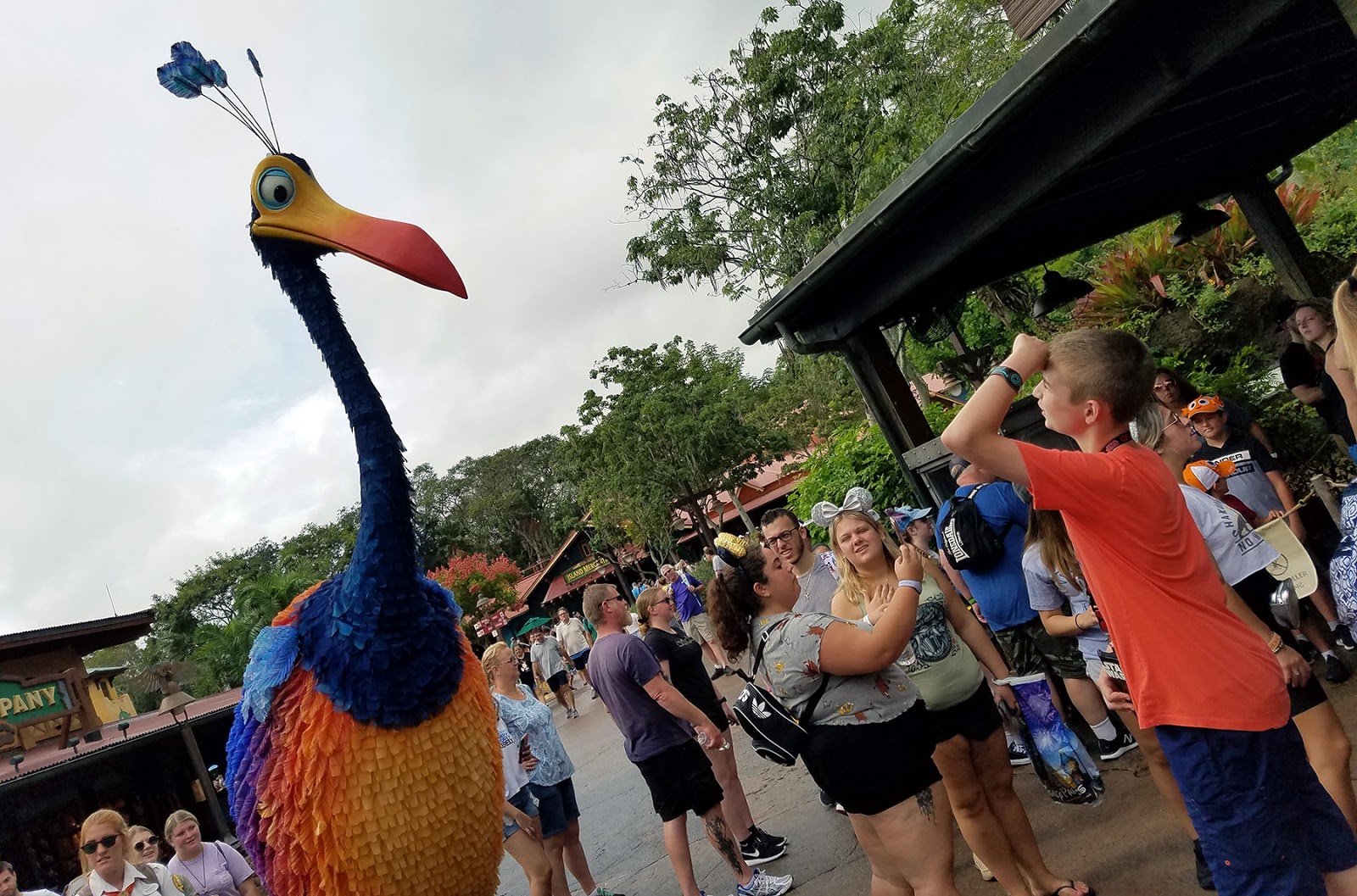 Grandpa and Grandma got the boys a stuffed animal. Birds! 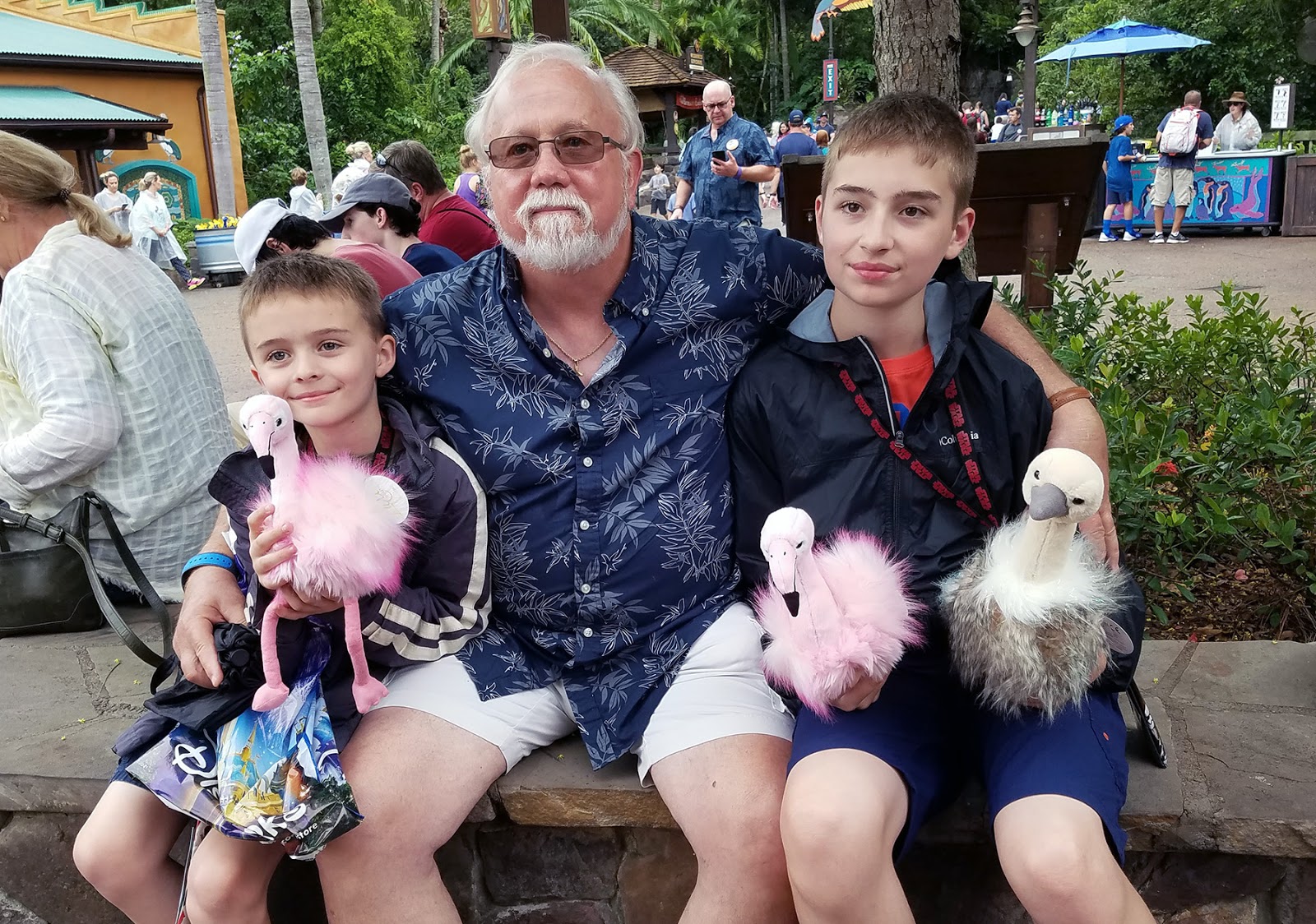 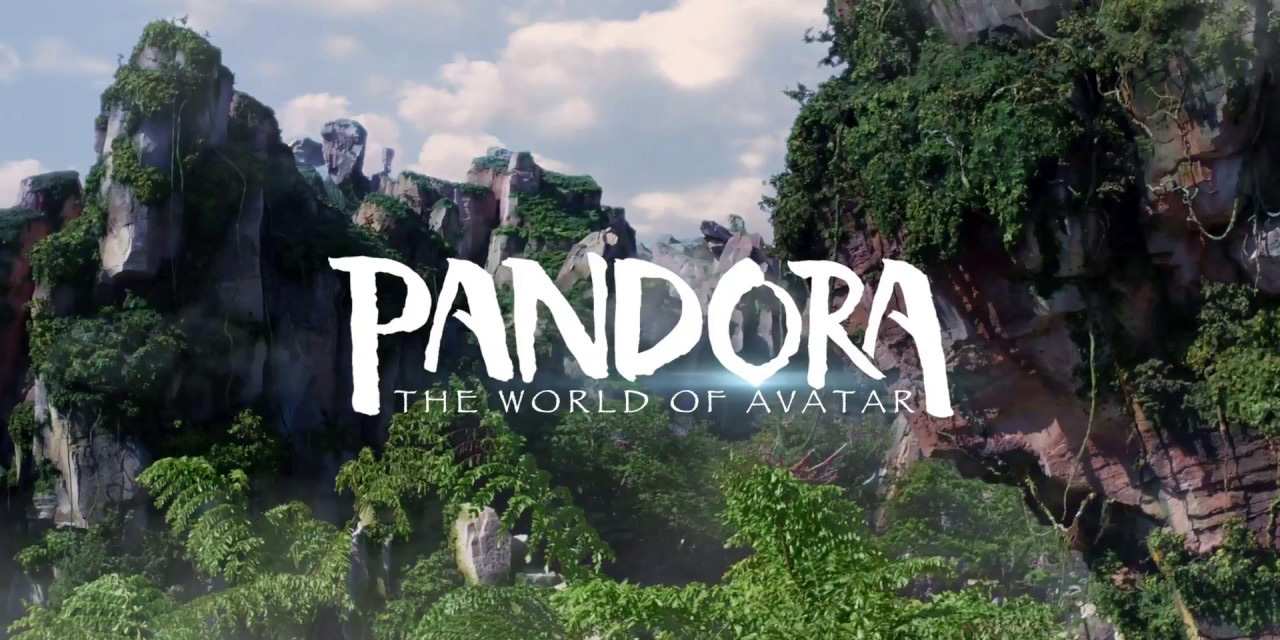 The Pandora Tree of Life. 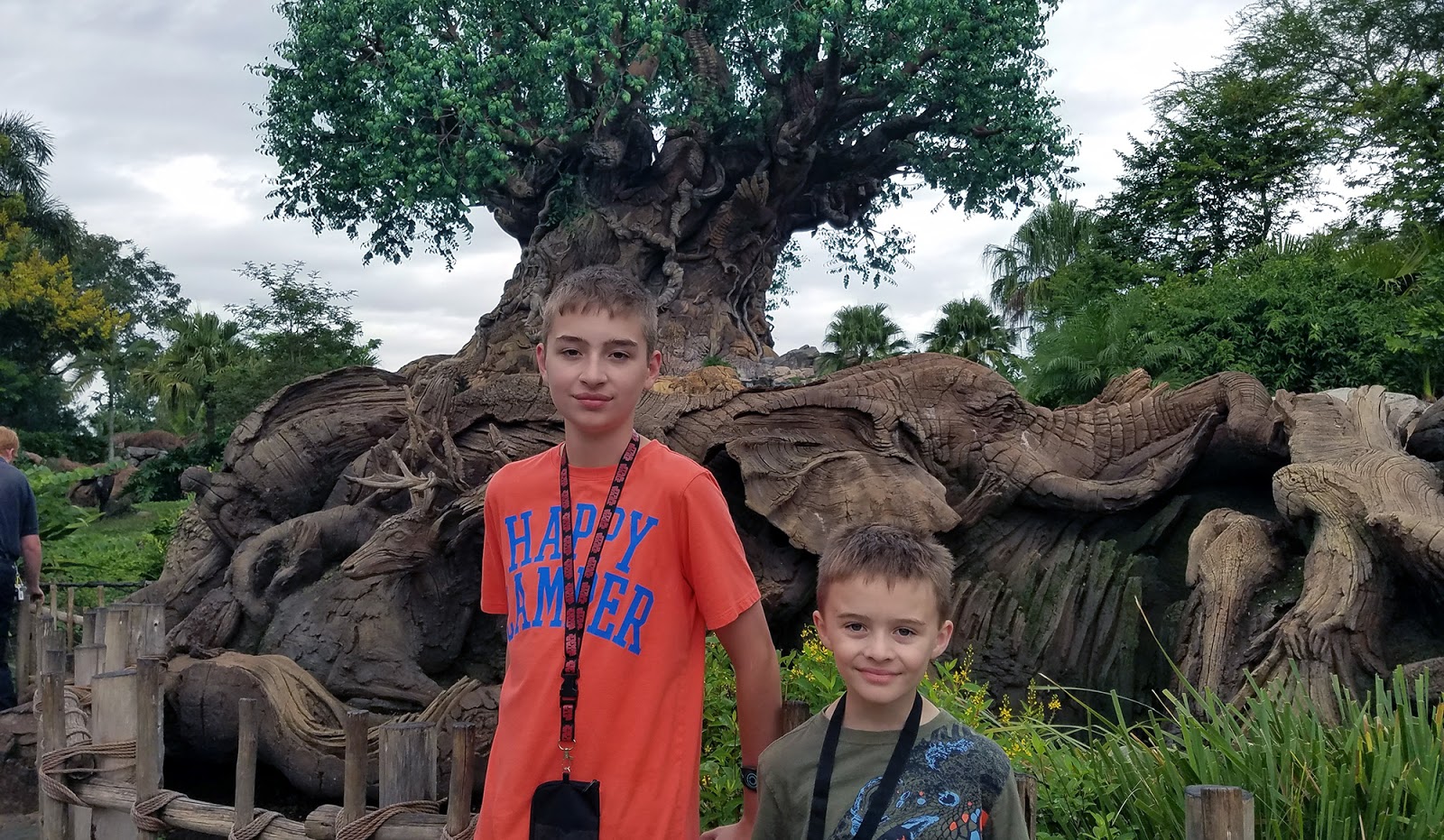 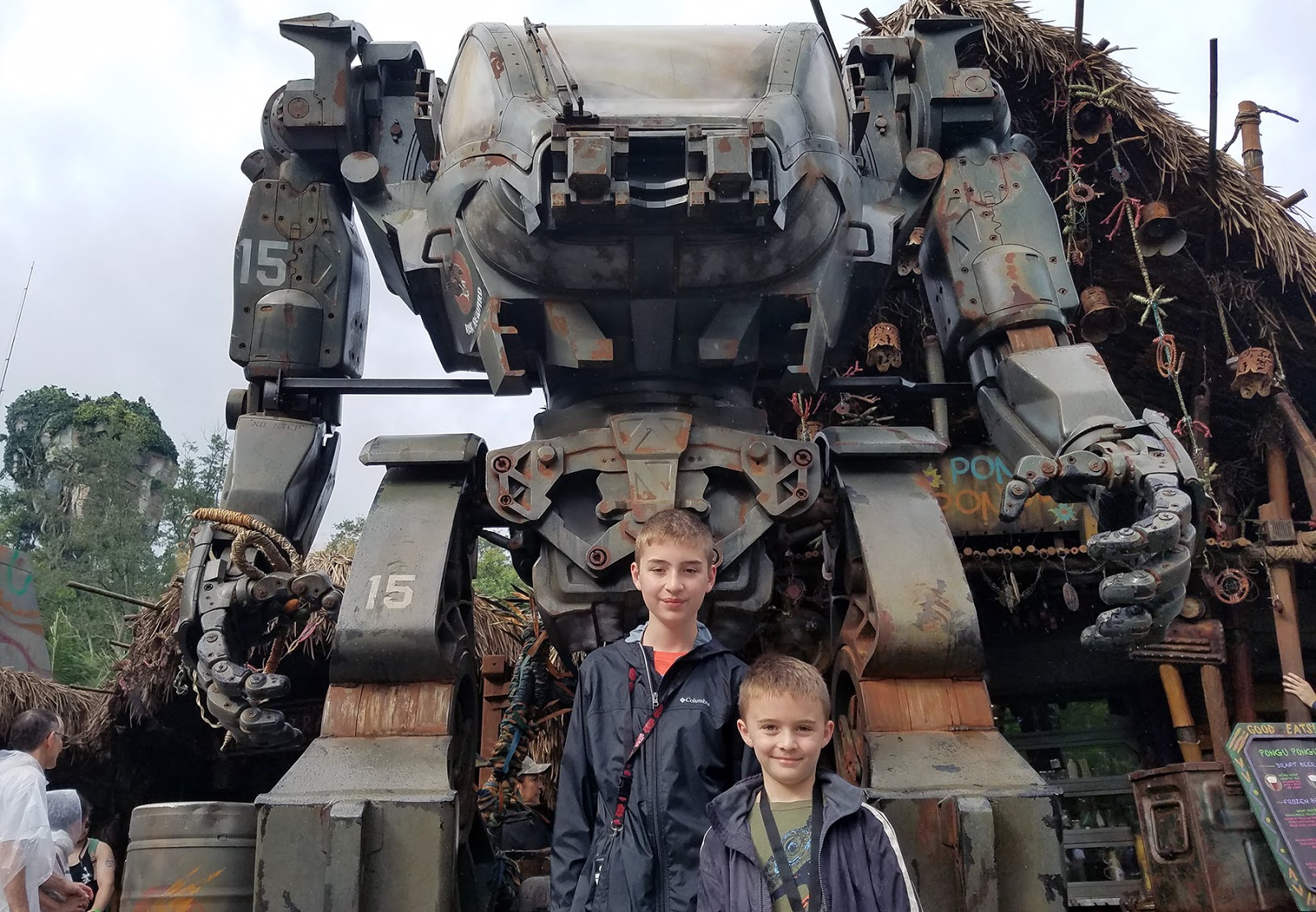 The boys use the Pandora drums. 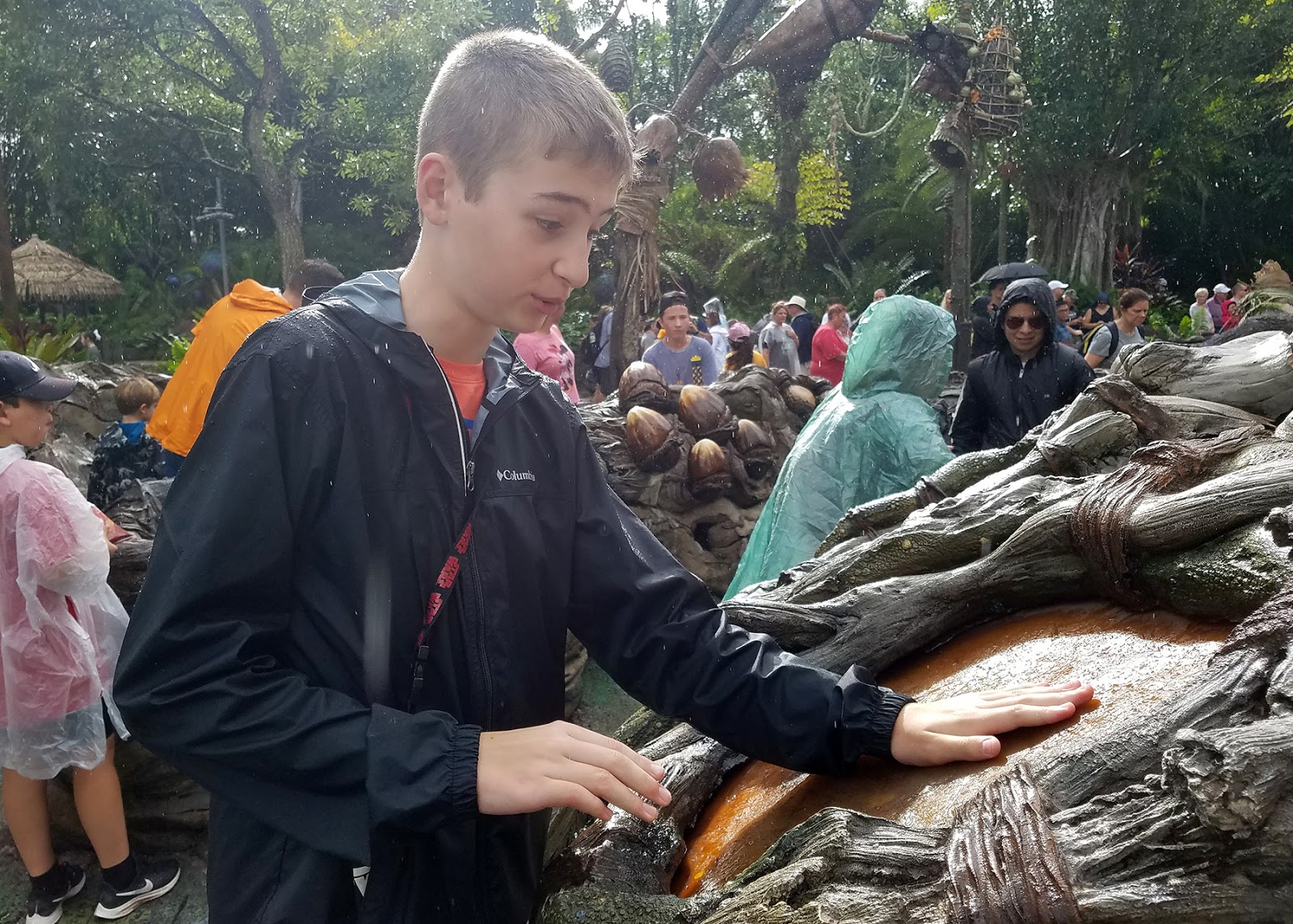 Beautiful music . . . more the most part. 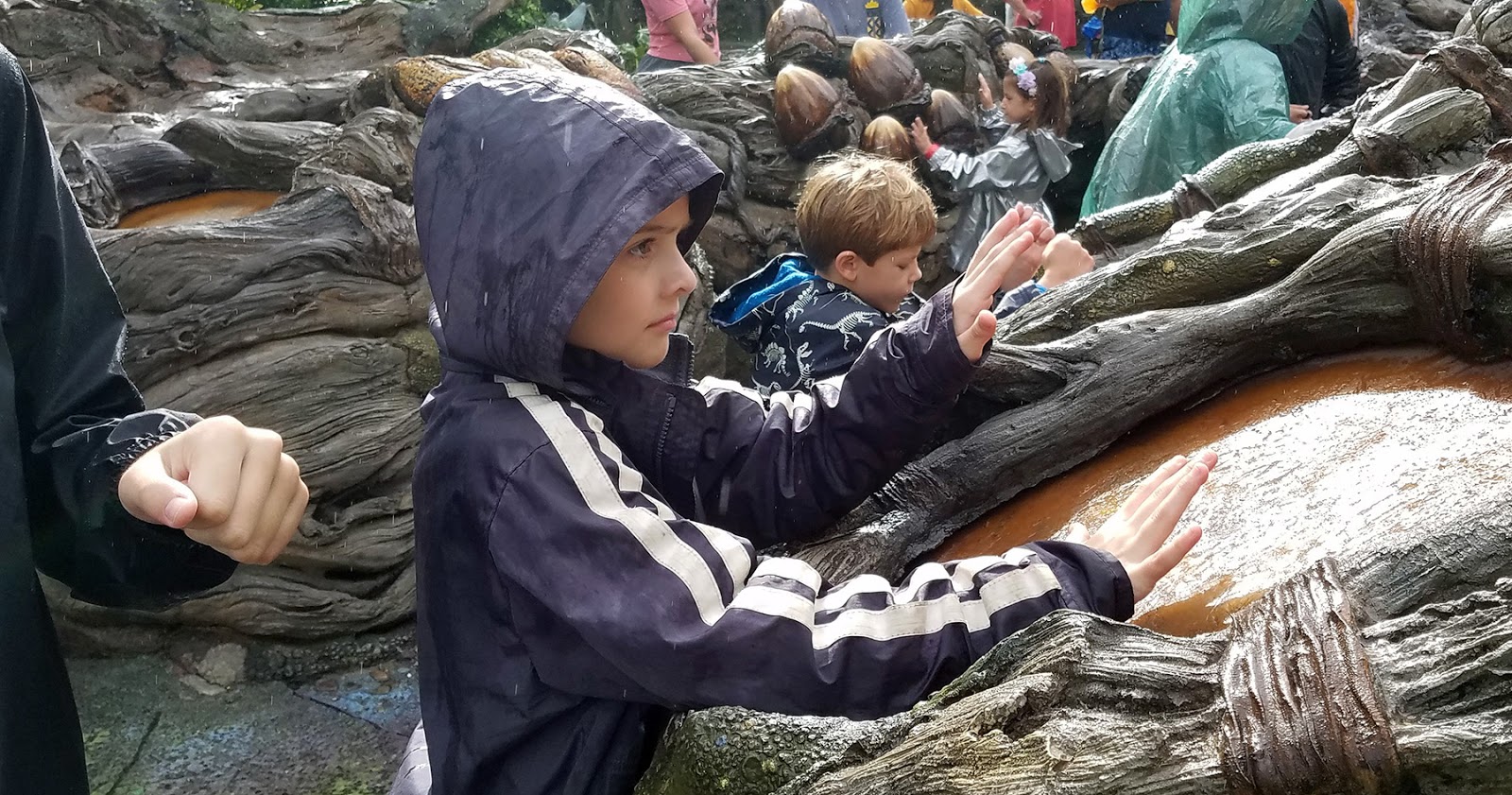 Lunch was a nice break out of the rain. 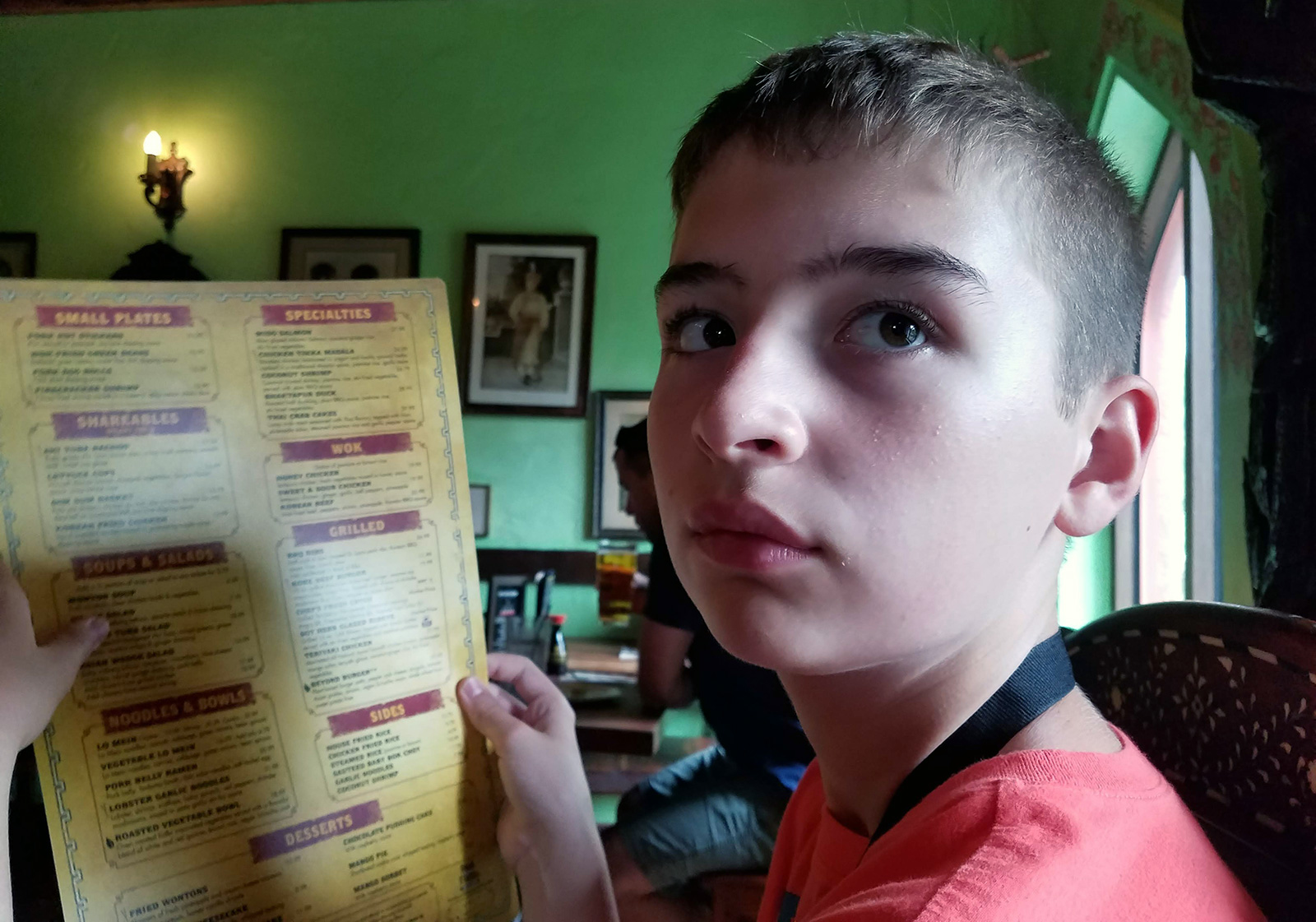 Luke was hungry and not happy about the camera. 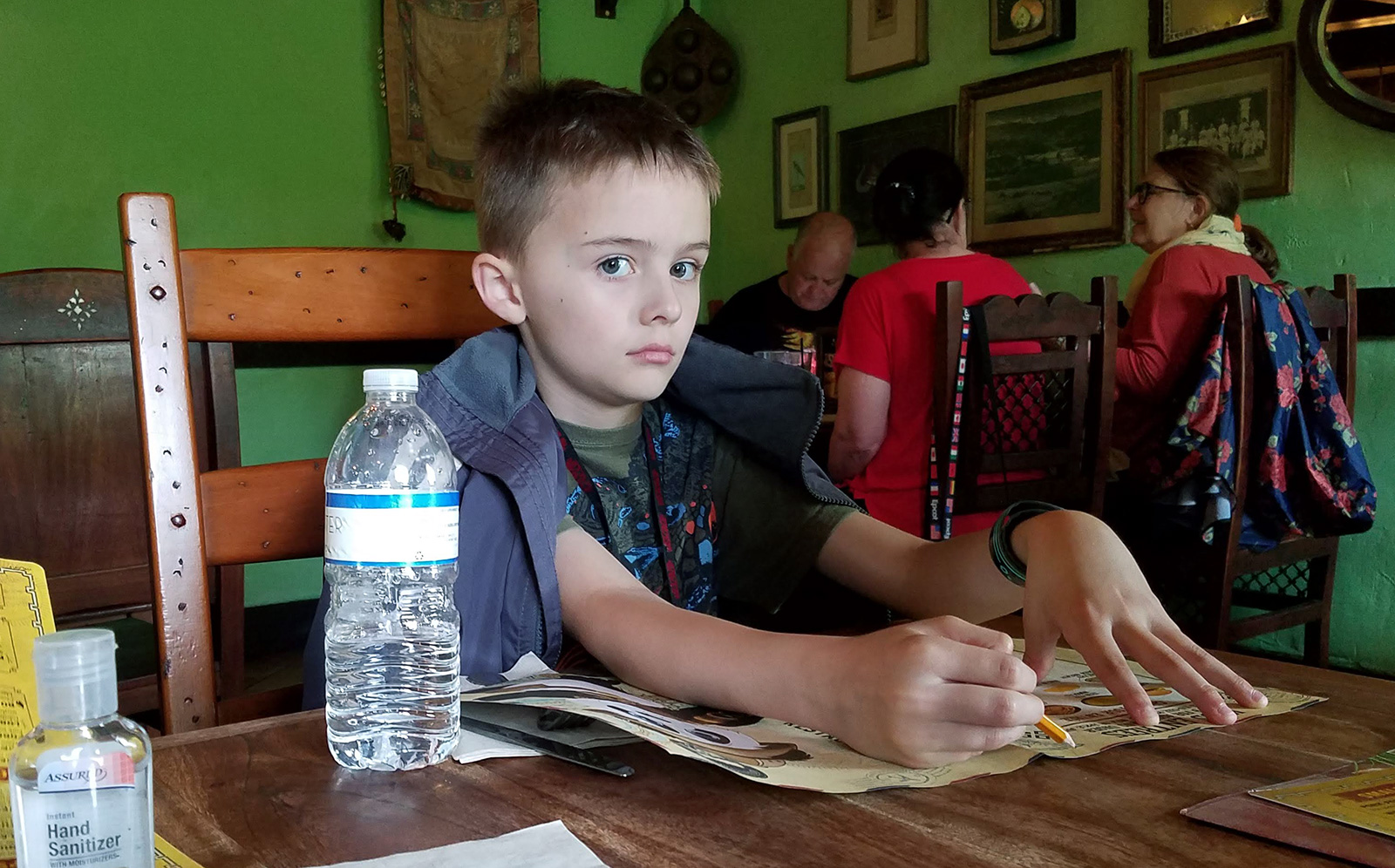 A couple of Na'vi. 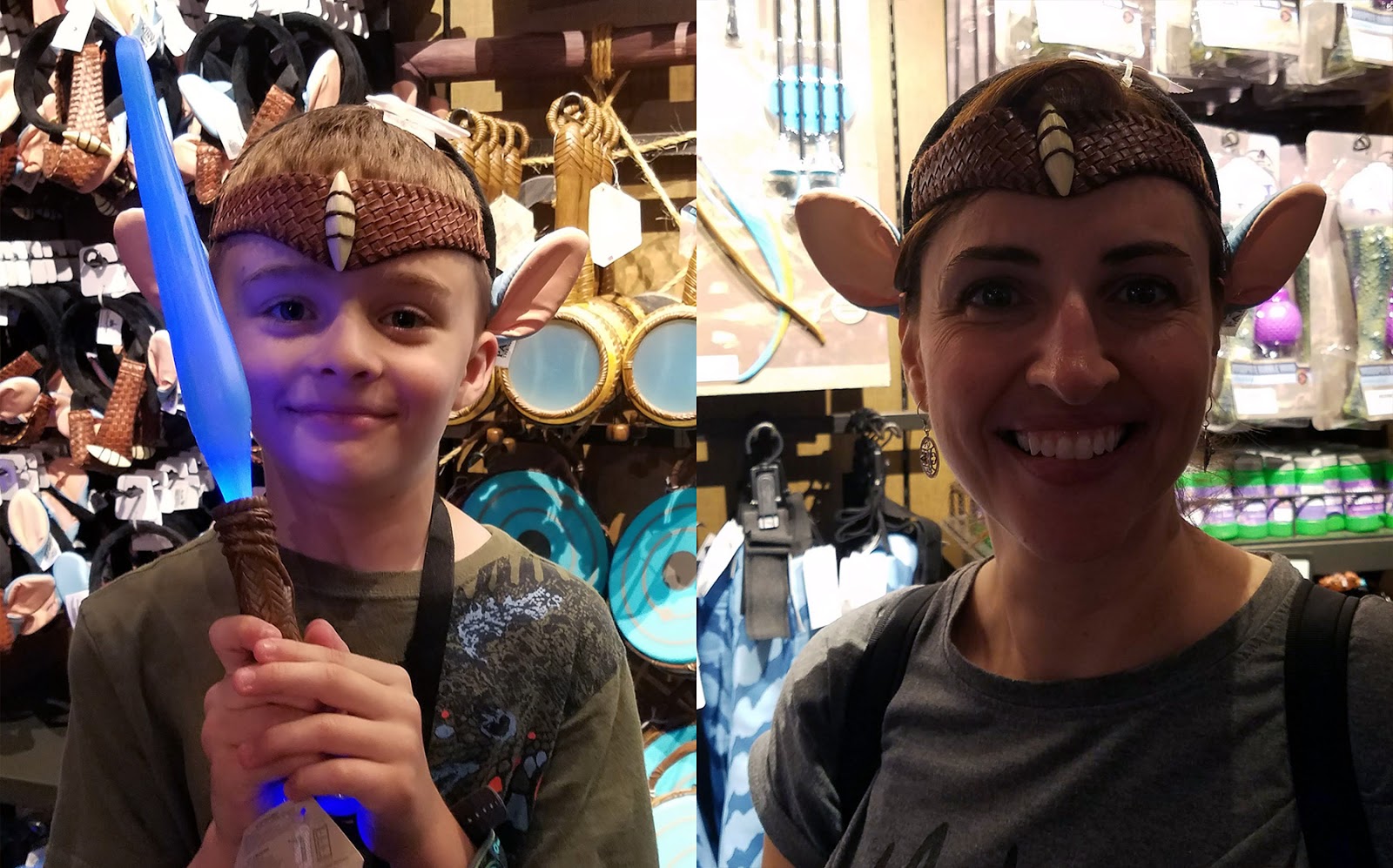 Jack with his Na'vi girlfriend. 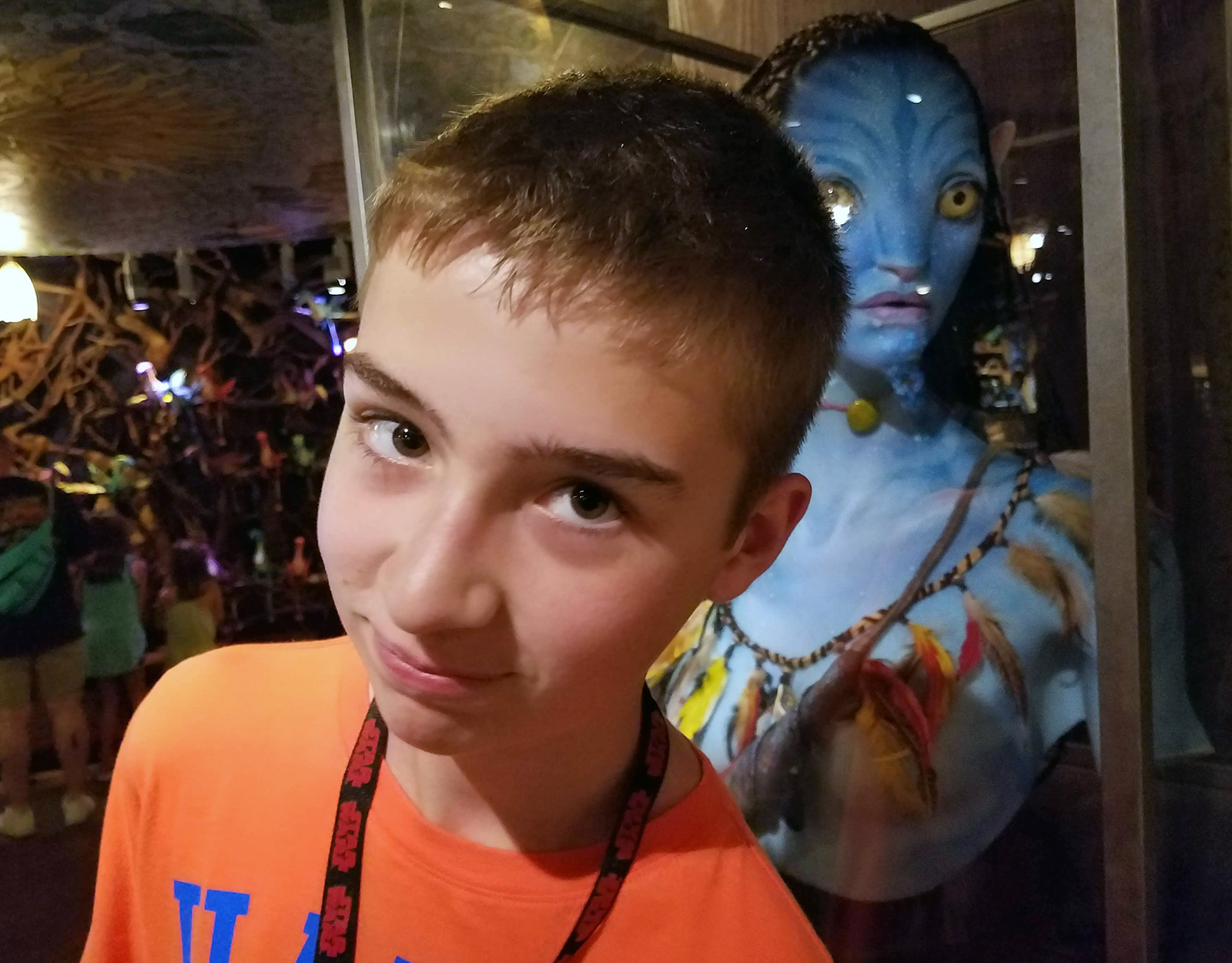 Until next time, Pandora. 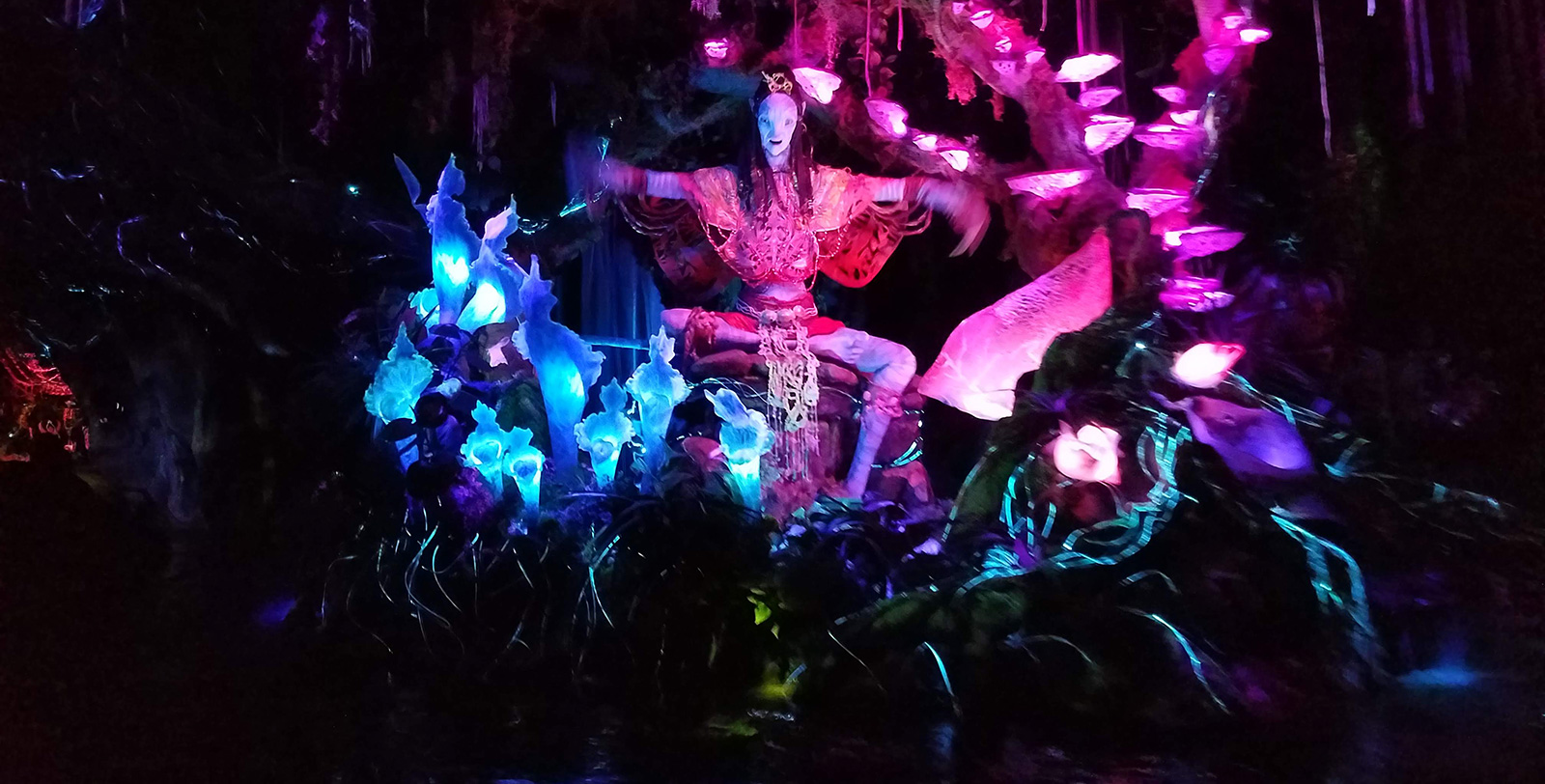 And until next time, Blog, when I finally post our last day at Disney.