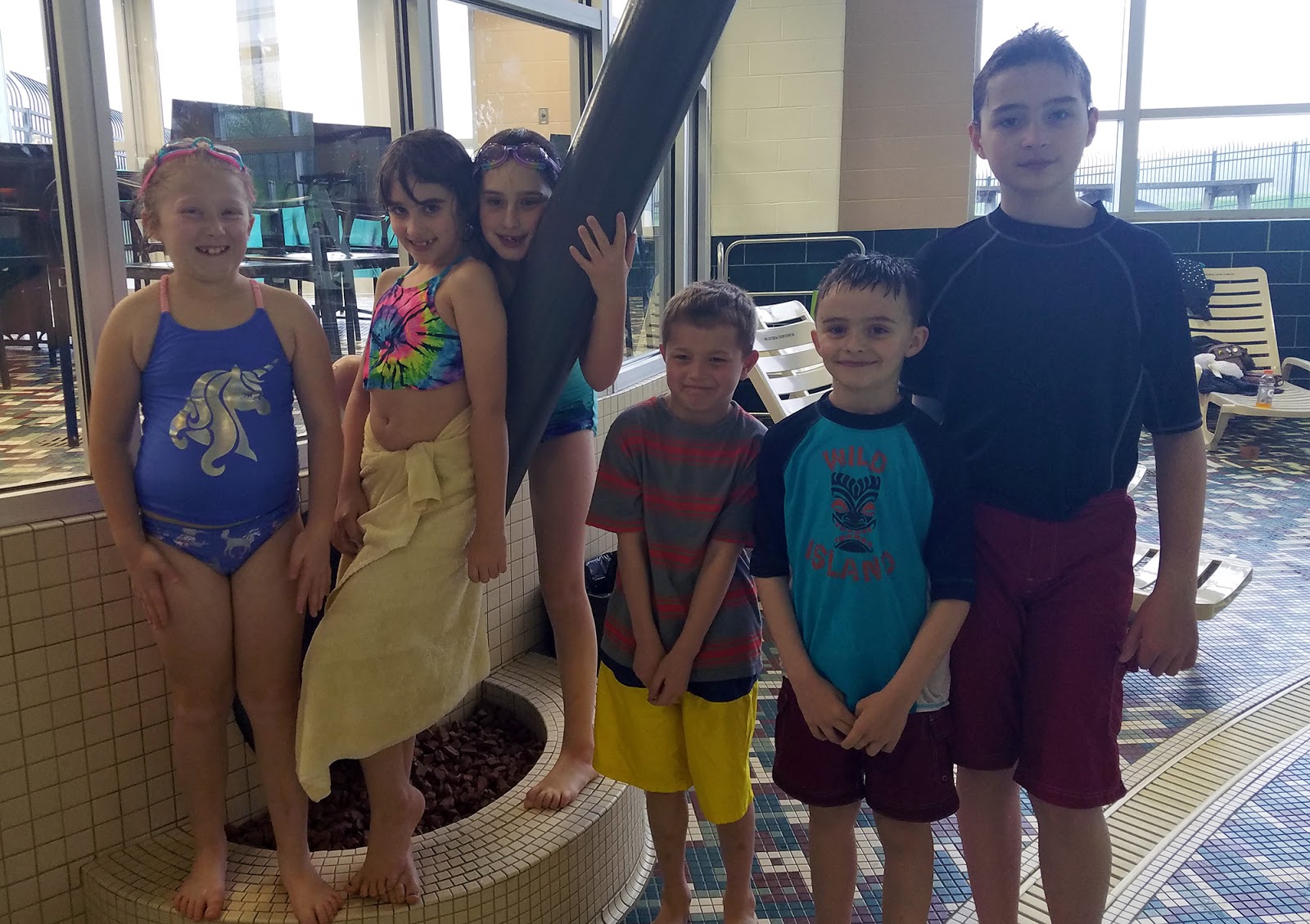 Luke's birthday party (a few days early) was at the KSU pool. Oddly enough, anther party in the same space was just before his. A couple of his friends were a the pool for 6 hours! 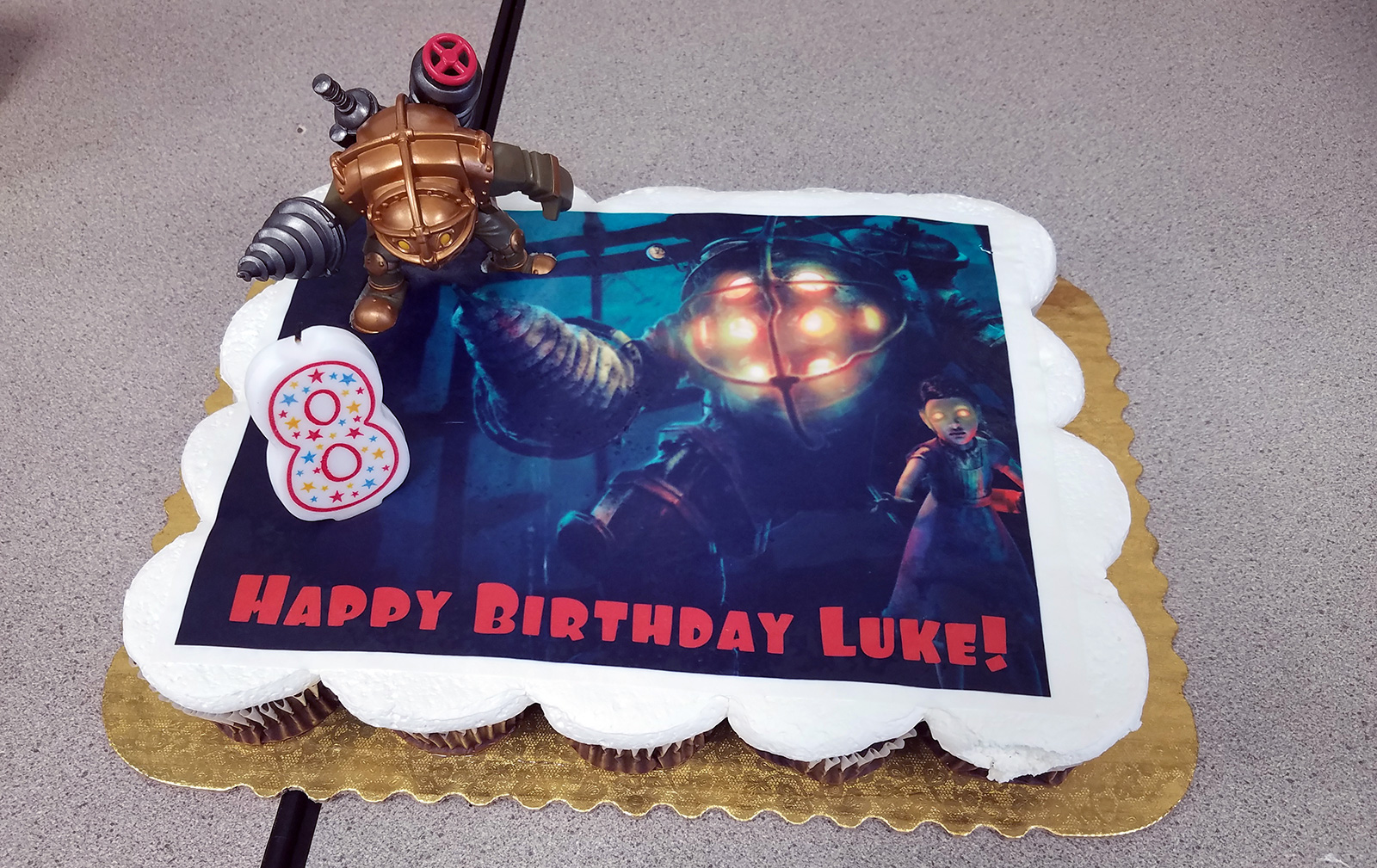 The birthday cake was a decorated in the Bioshock theme, his favorite game of late. He's currently on Bioshock Infinite, the third and final edition. 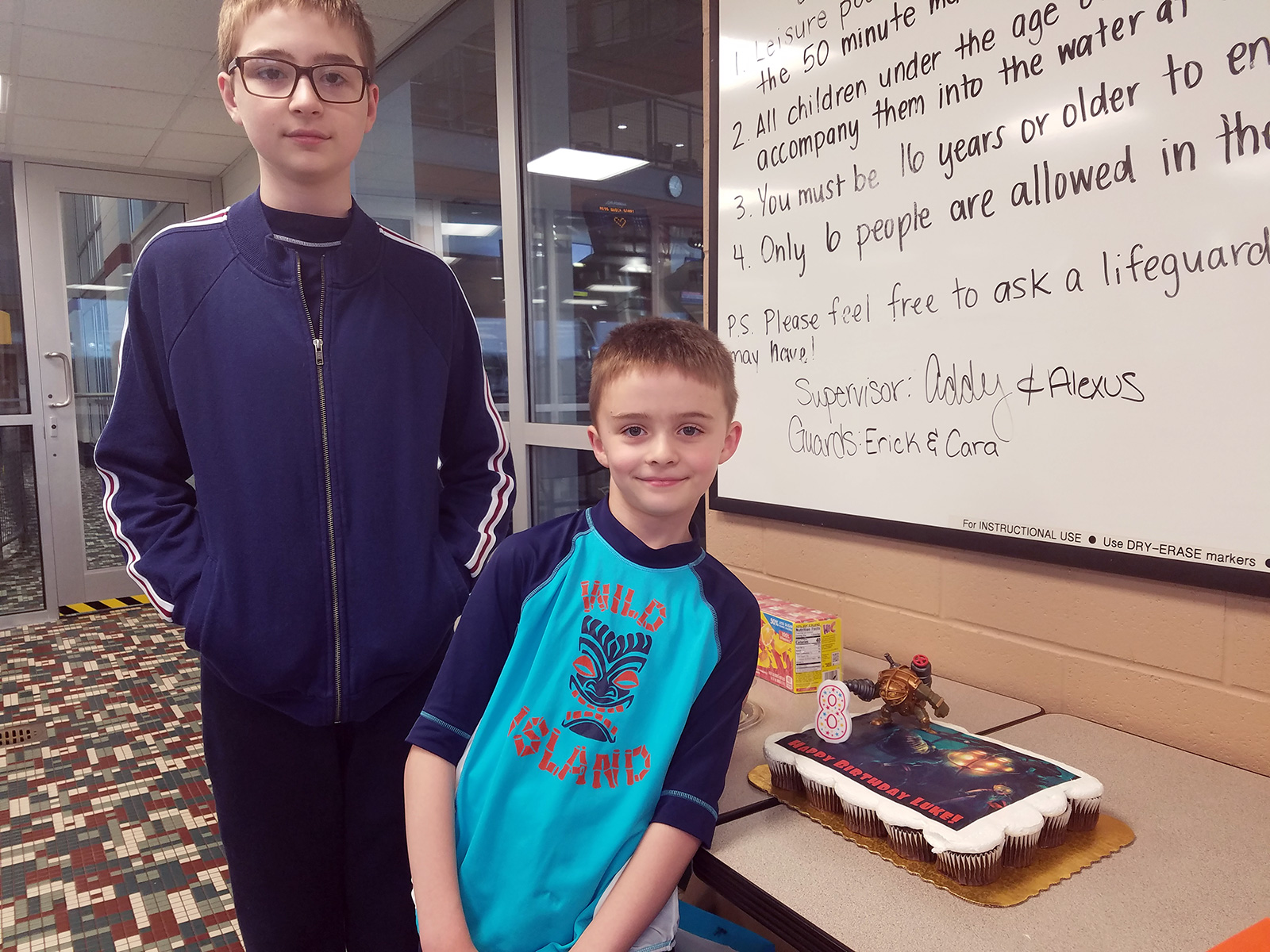 With his friend Ethan. 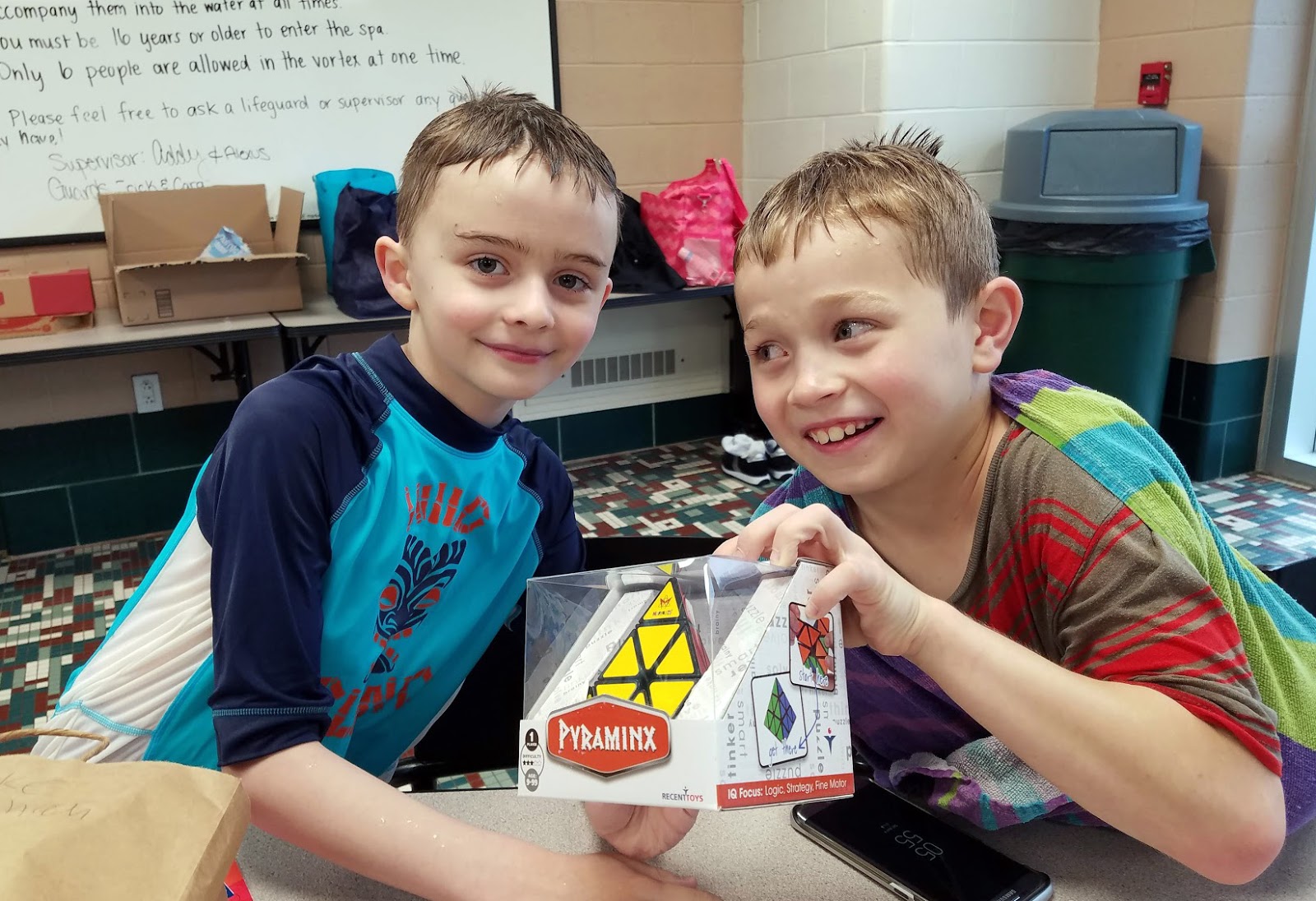 They were in the water as much as possible. 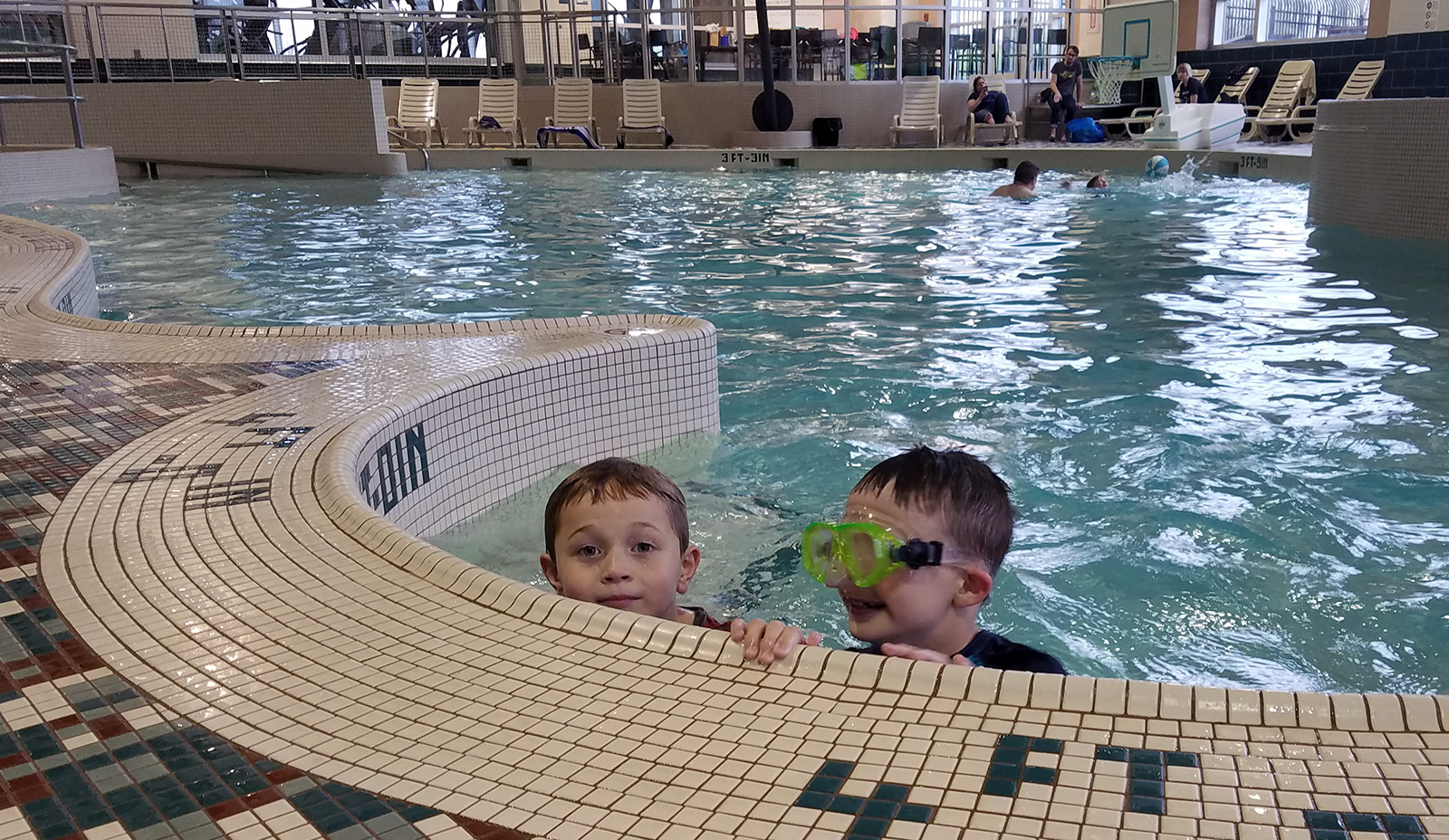 I played horsey most of the time. Apparently that was my job. 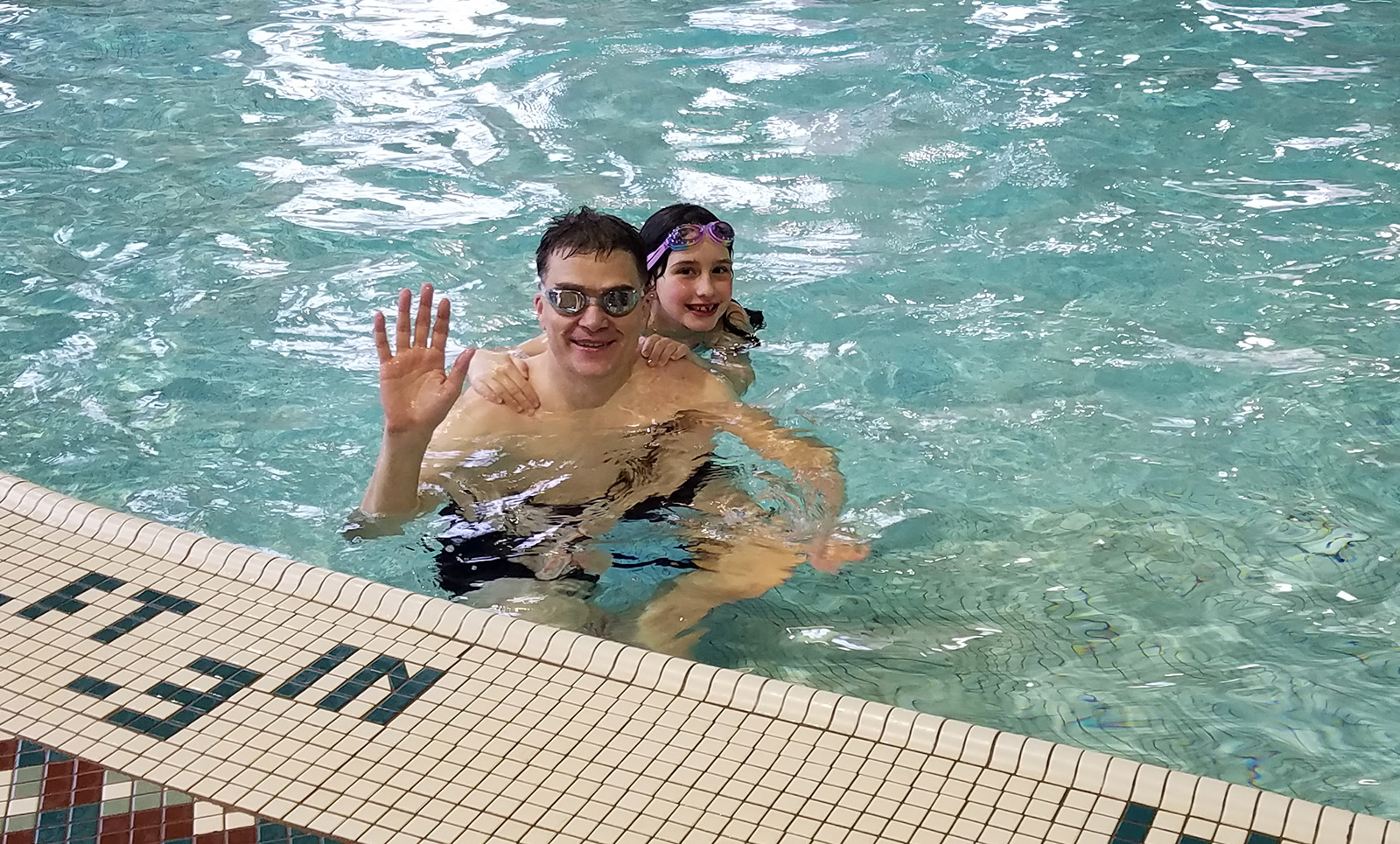 A shot of Jack looking serious. 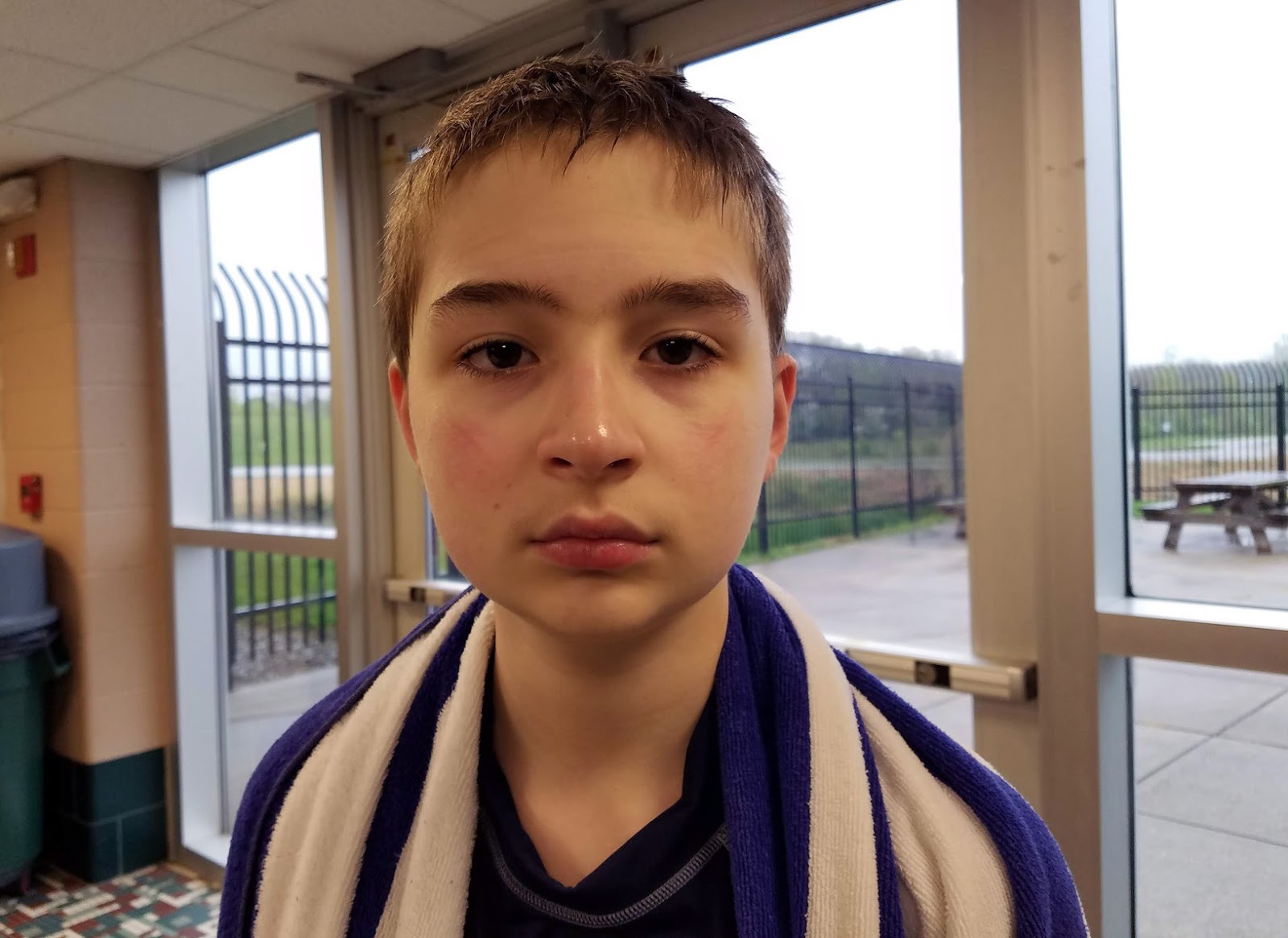 Another group shot but a bit more goofy. 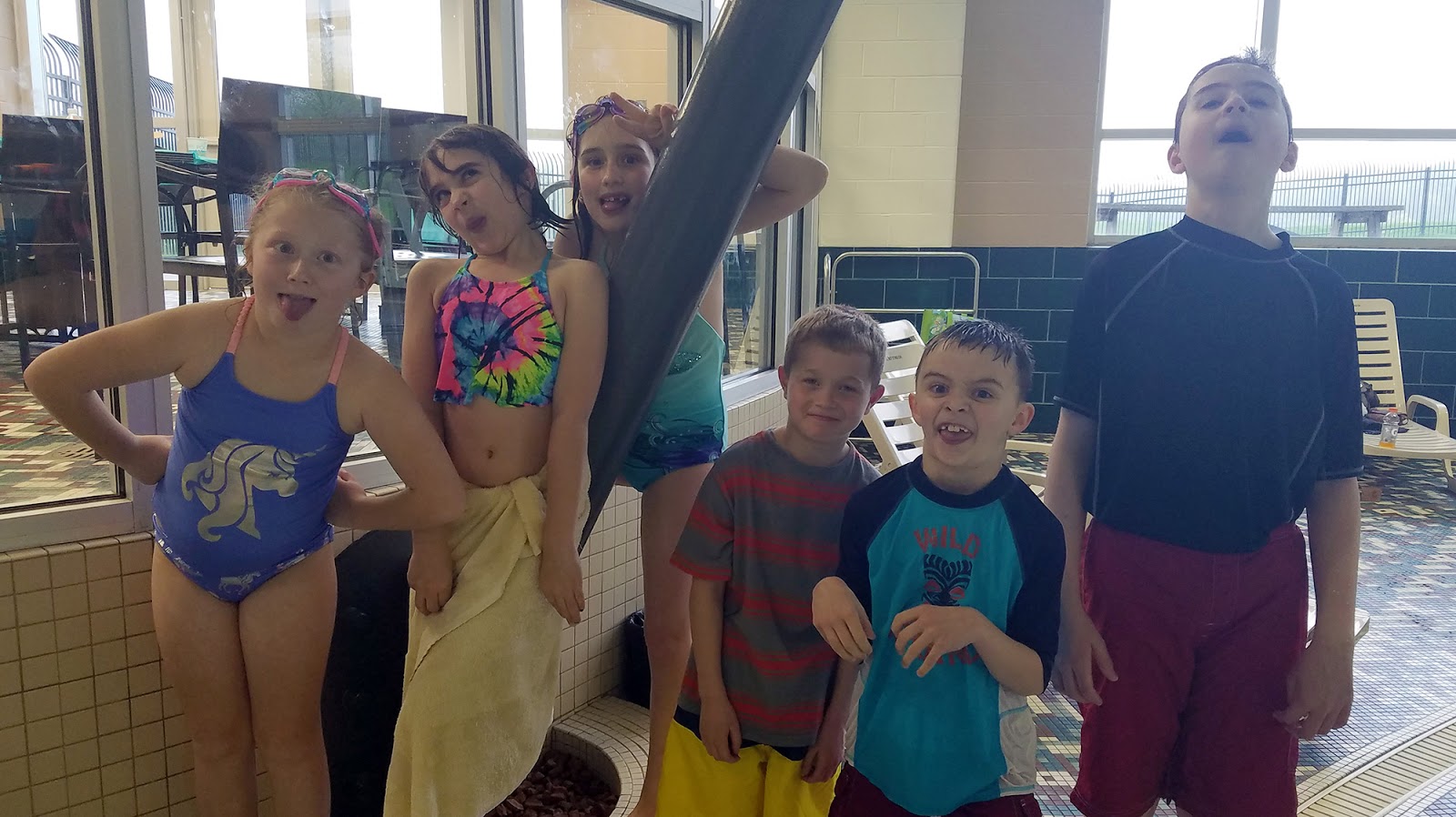