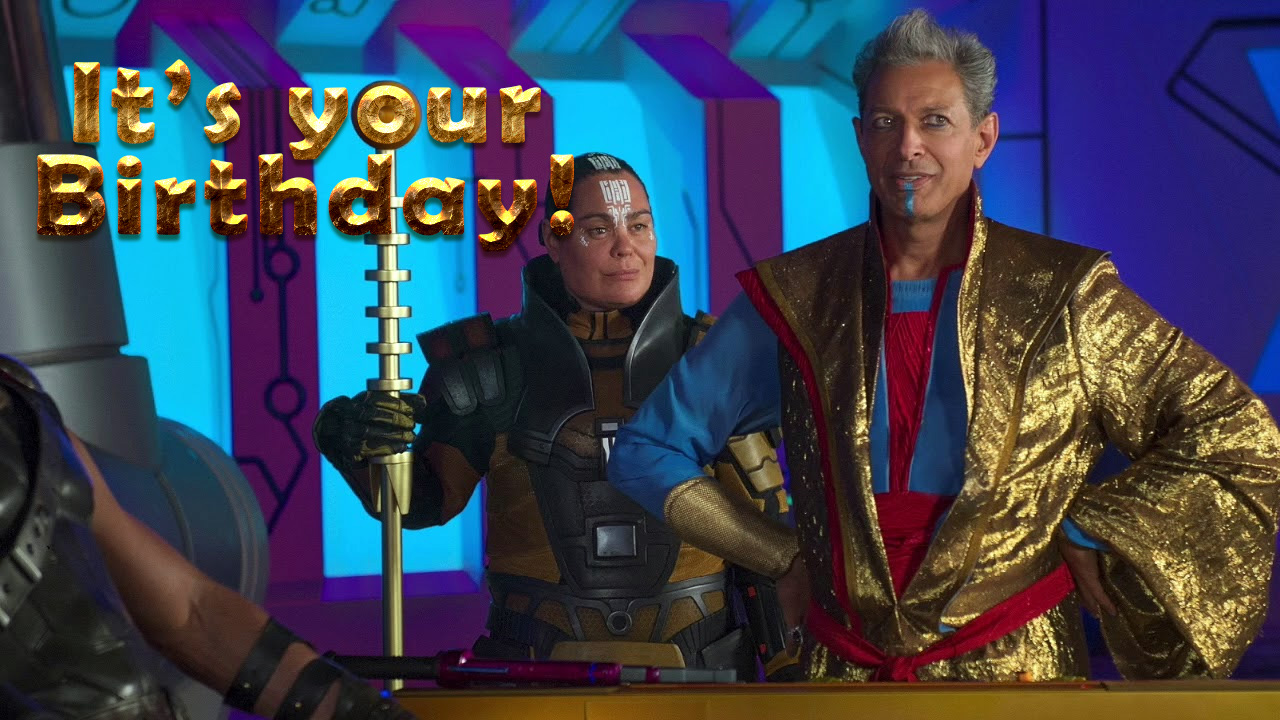 Today its Jack's 12th birthday. I know, right! He had a few friends to a party at Cracked, the live puzzle room. 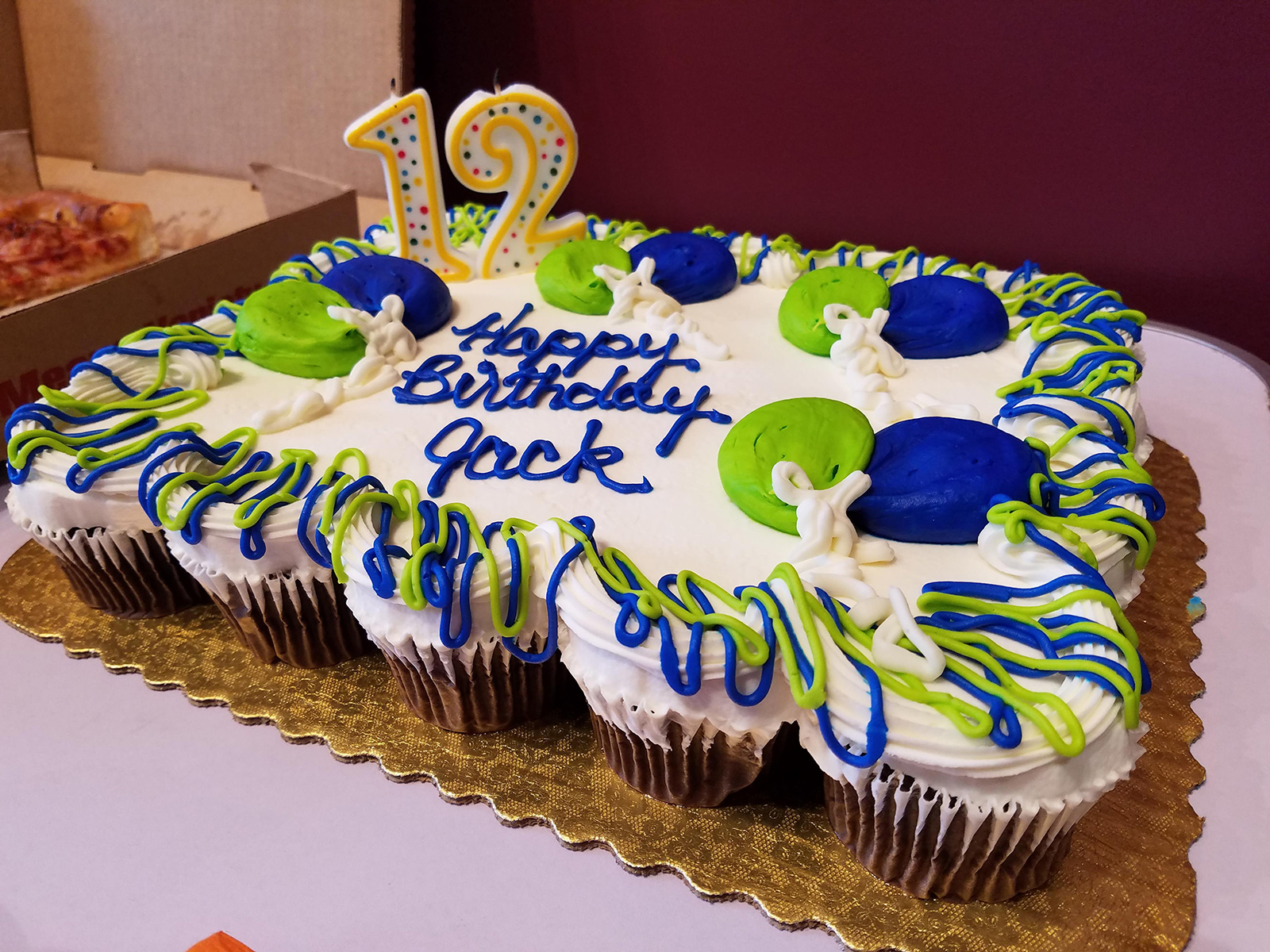 Below, Jack signs his life over in the case of injury or panic attack. 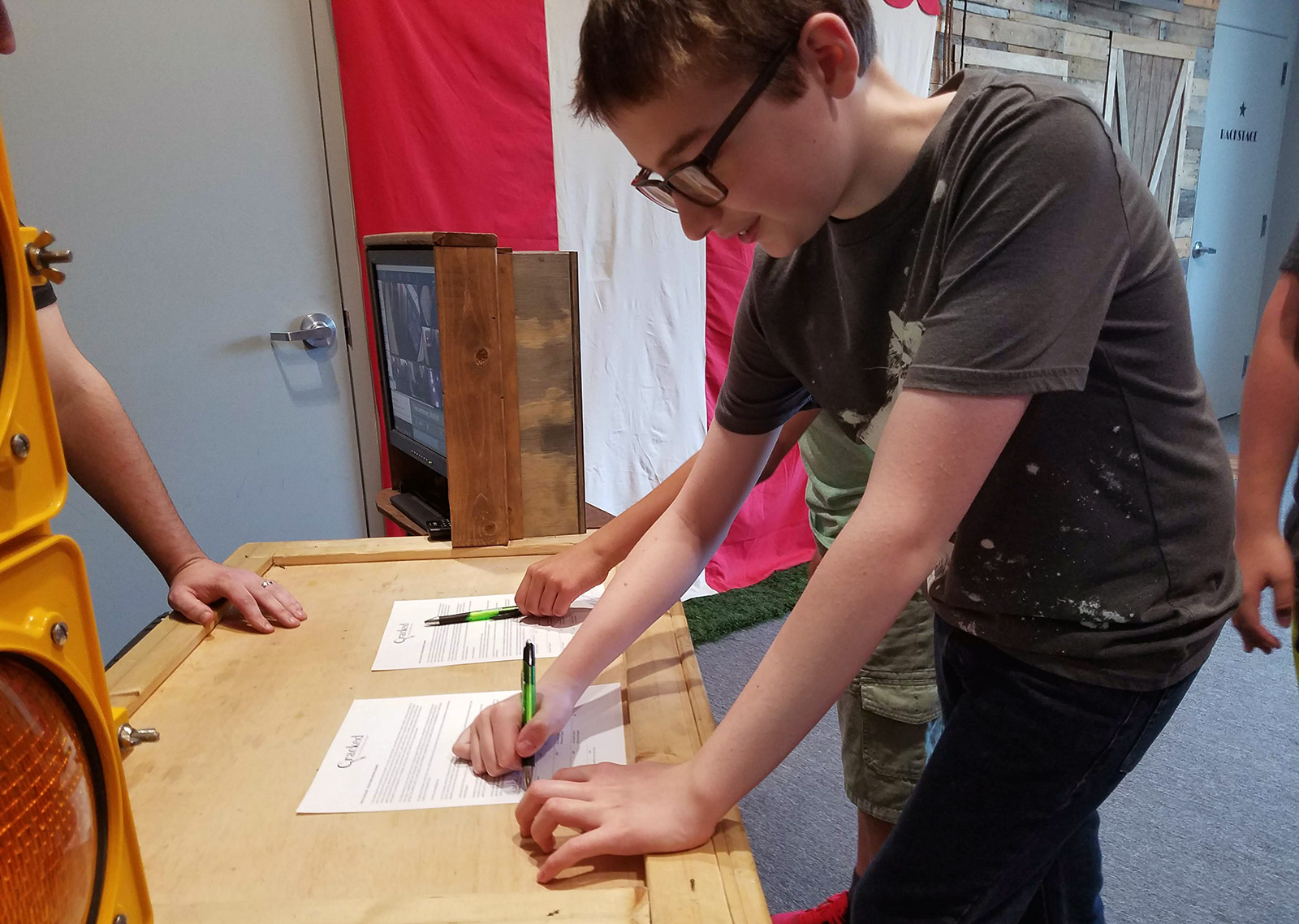 Before entering the room, they grew mustaches and donned hats. 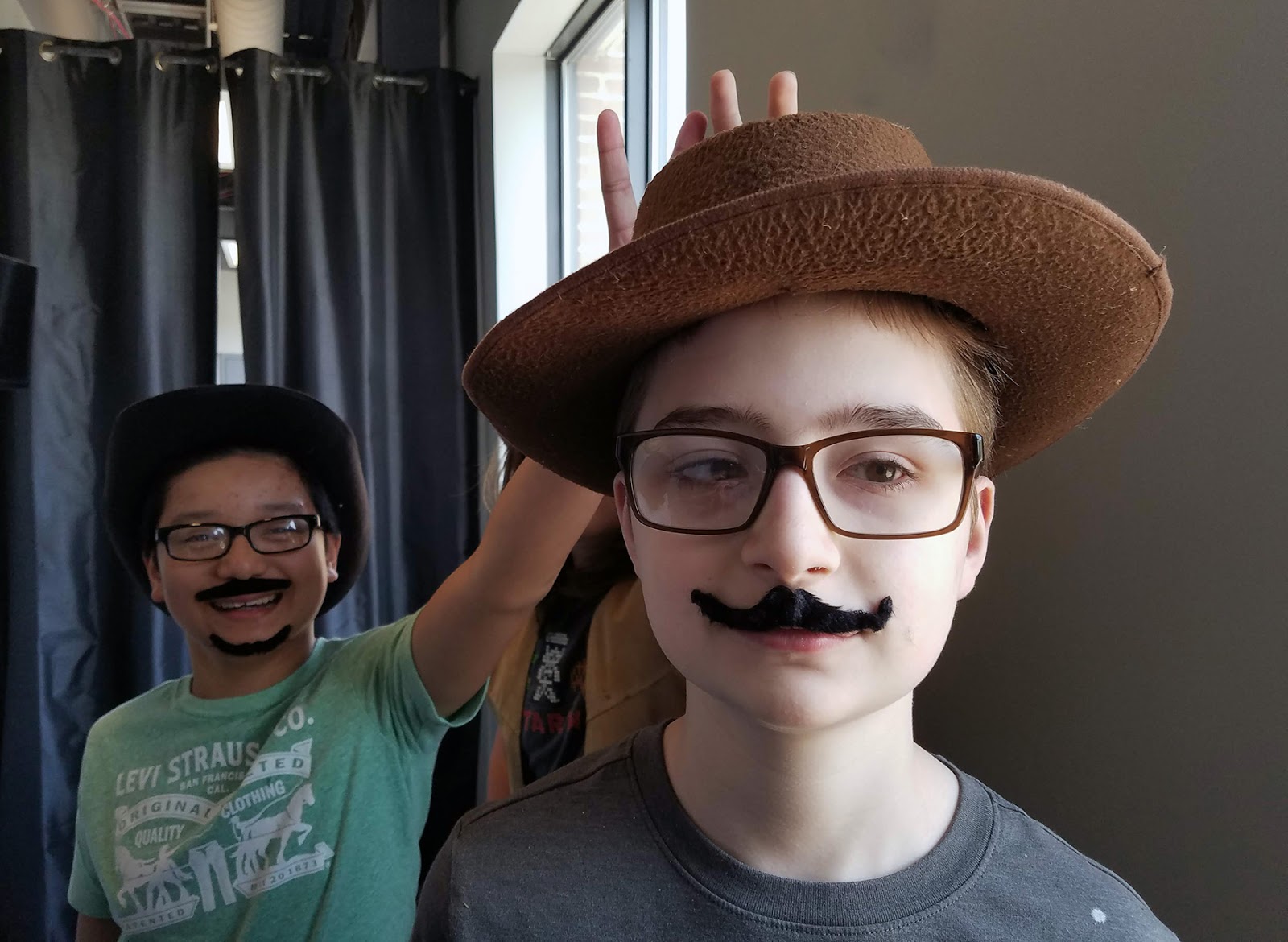 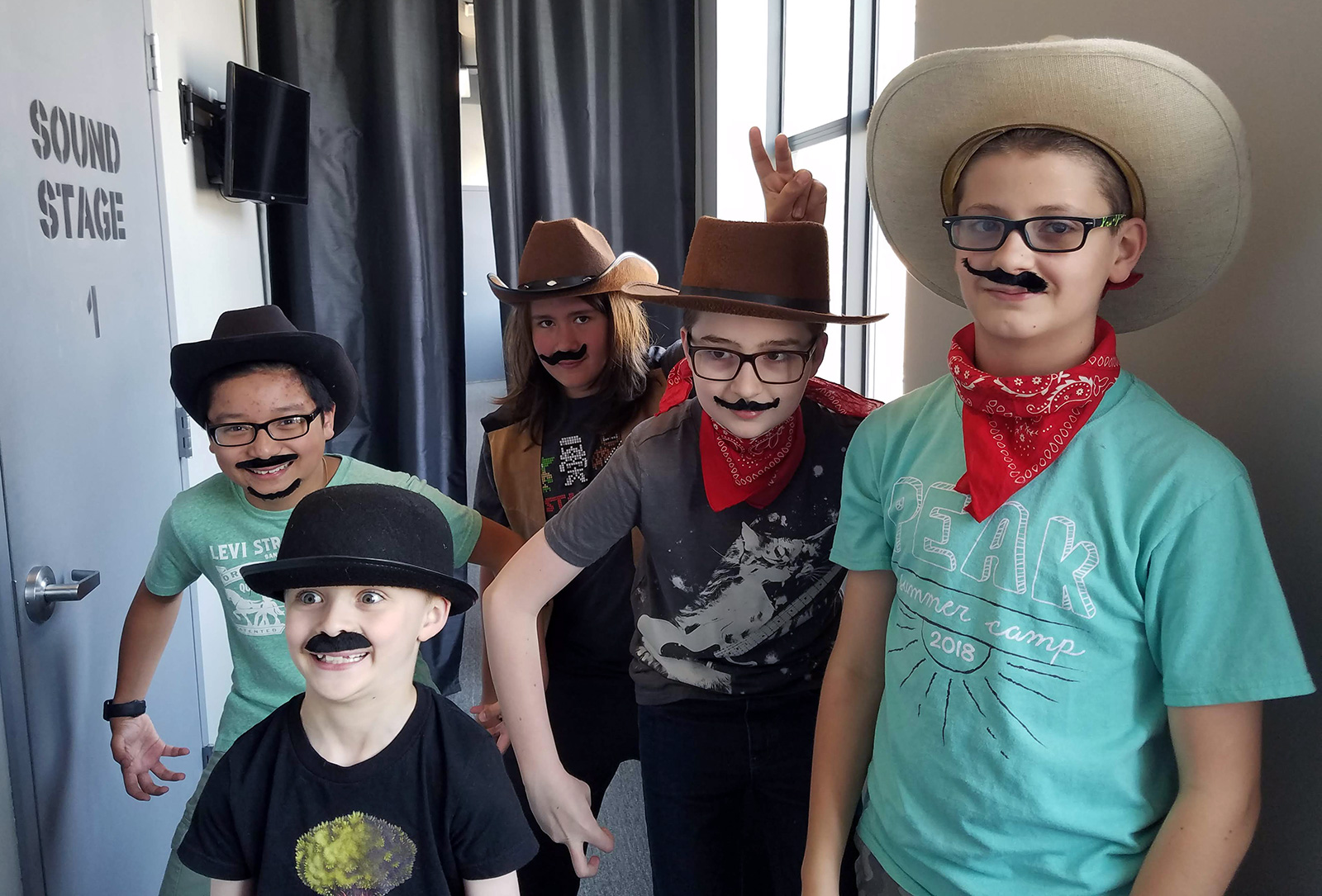 Getting instructions before they're locked inside. 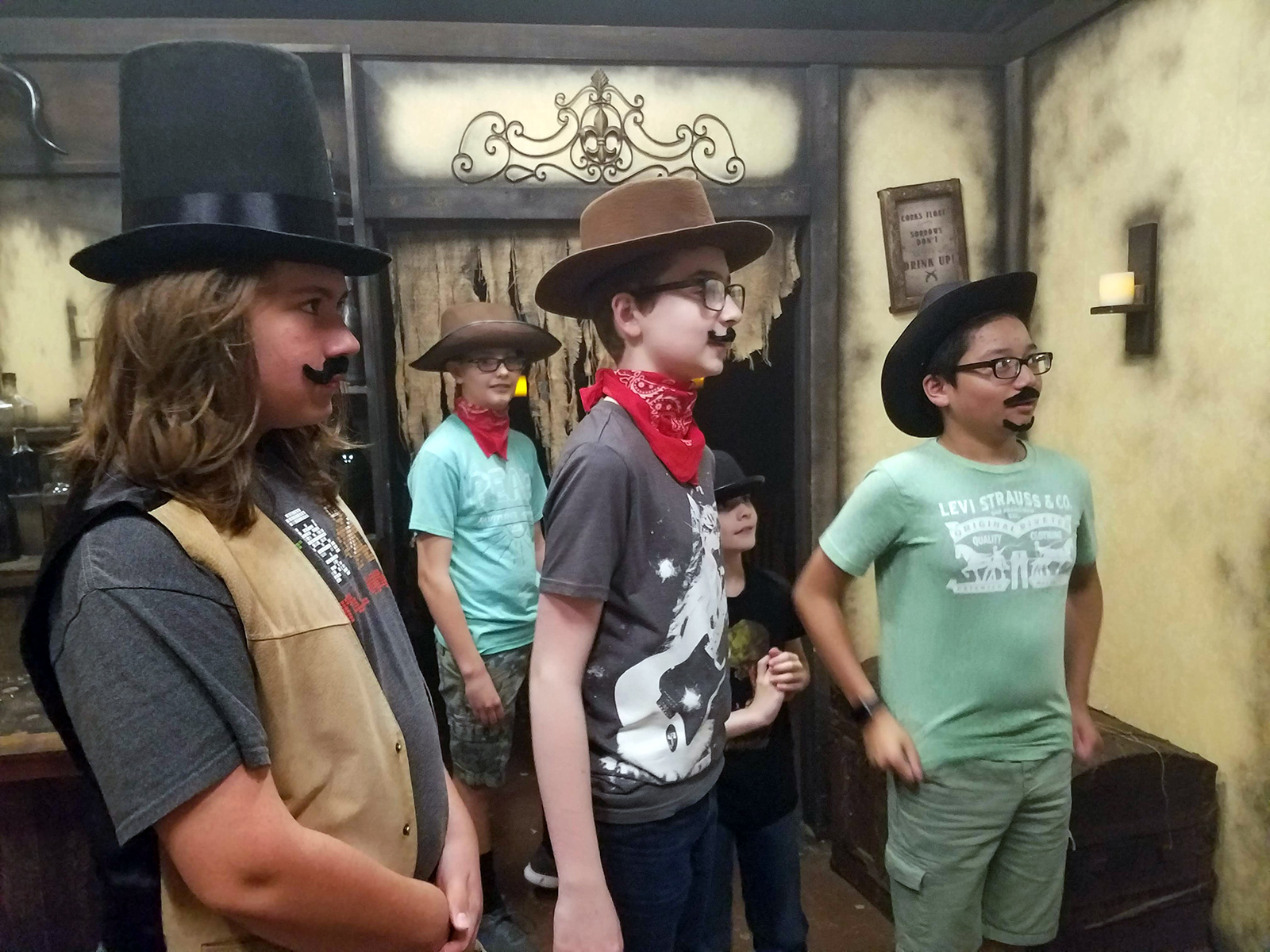 Mary got in on the action, too.

They were monitored the entire time and could ask "Shadow" the ghost for up to 3 clues (more if necessary). He would respond on a monitor in the room. Luke was congratulated by Shadow a couple times for discovering clues! 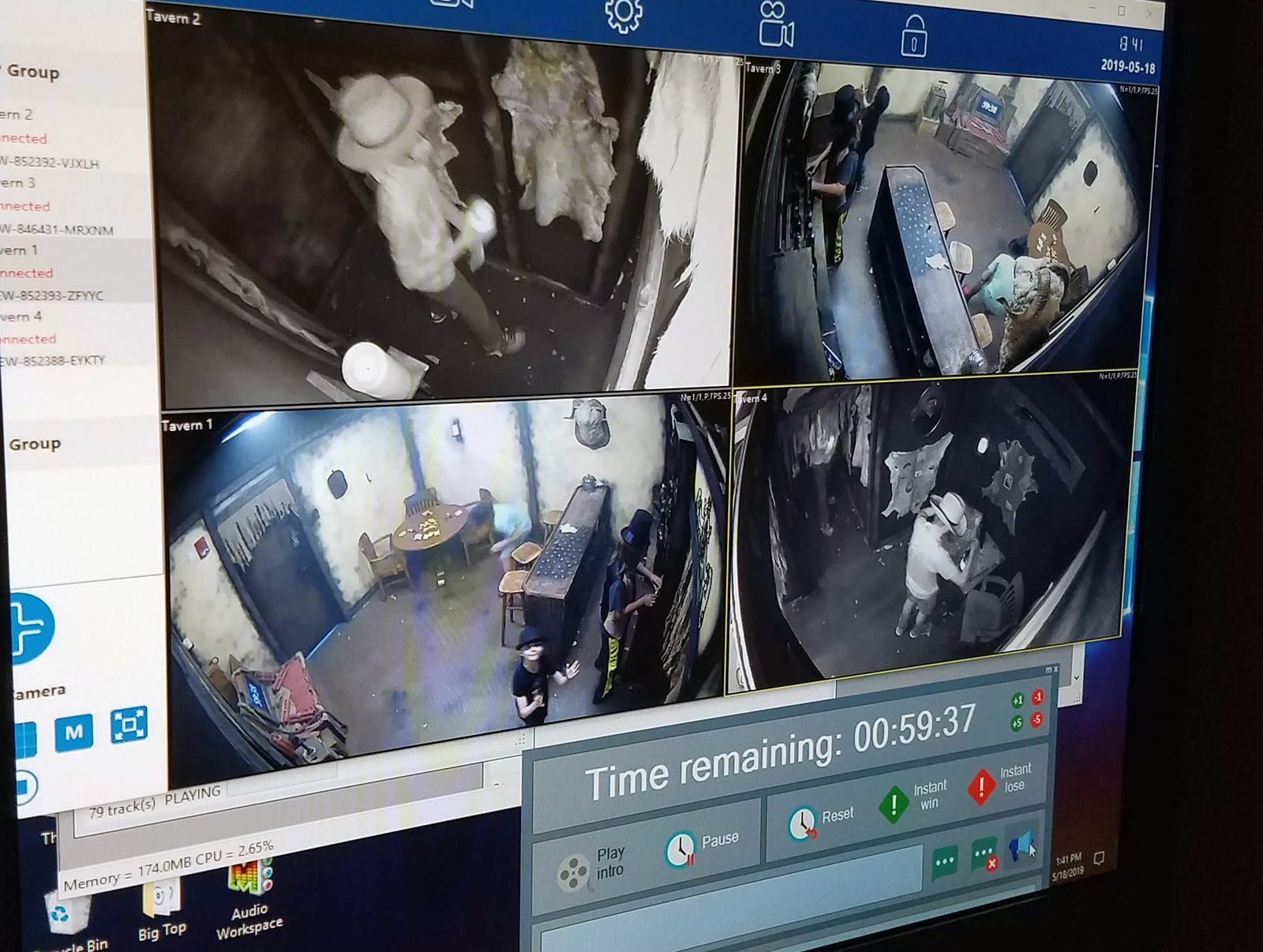 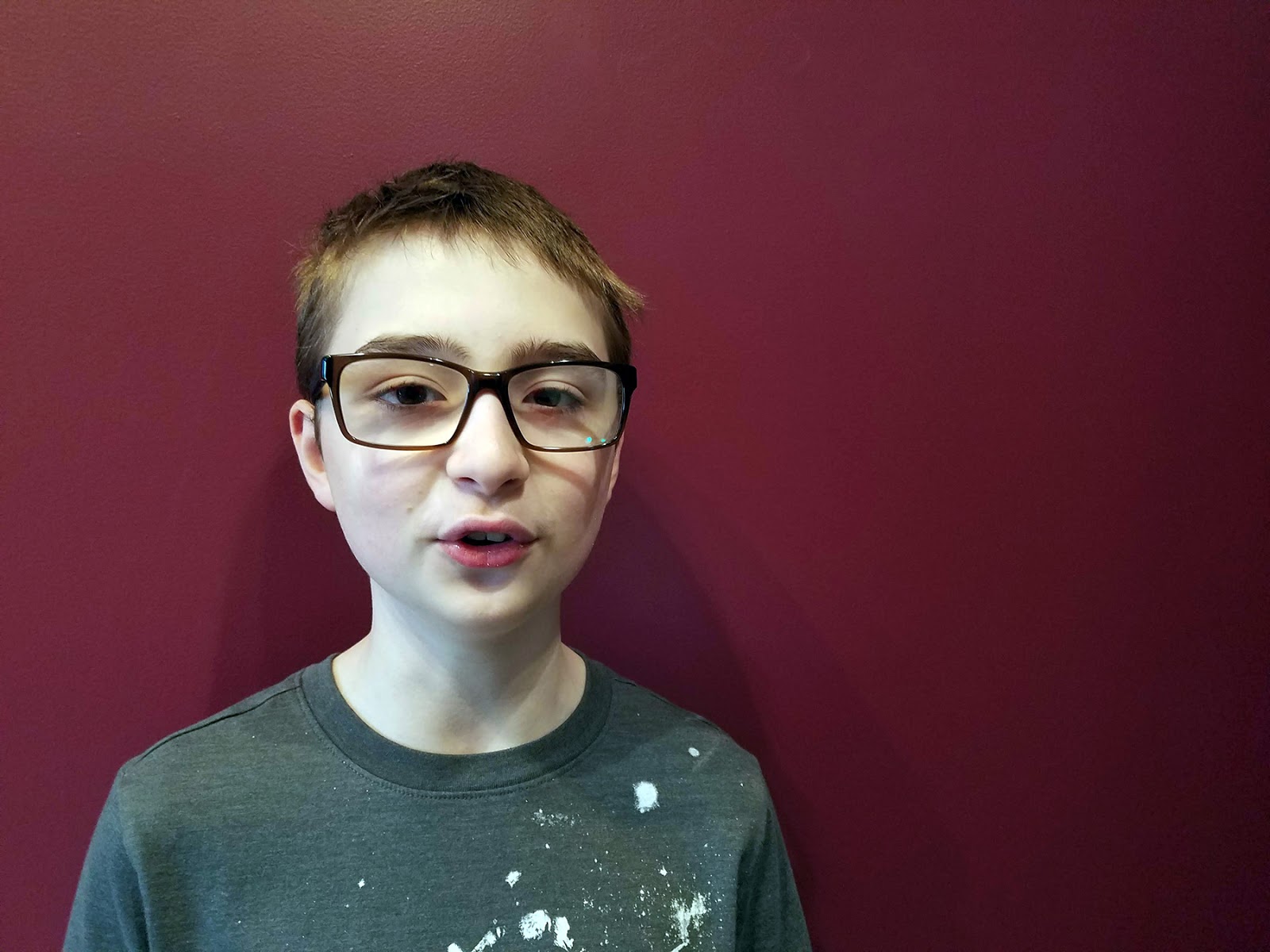 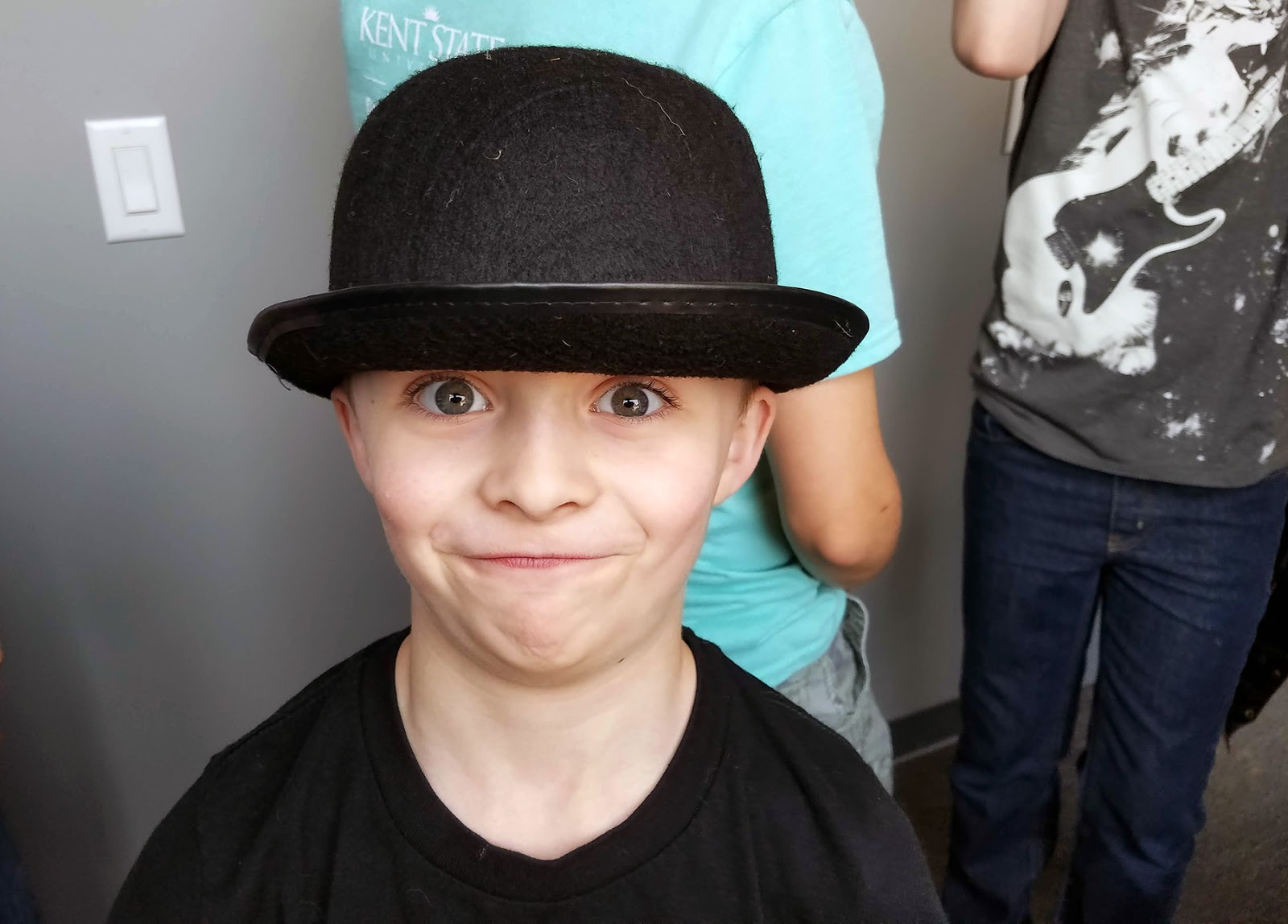 Unfortunately, they all blew up. This is the group after the explosion. 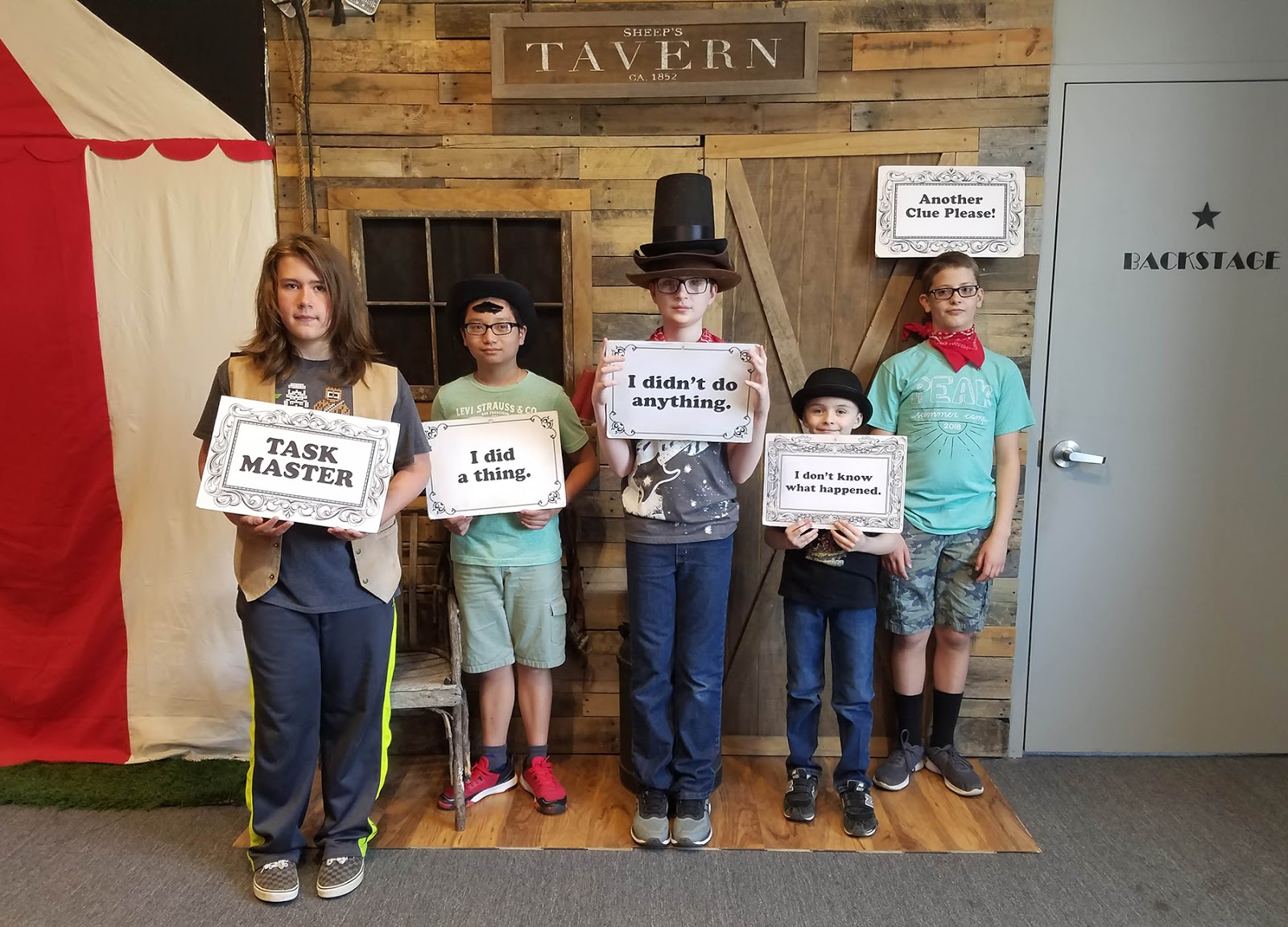 And another shot pretending to explode. Well done, boys. 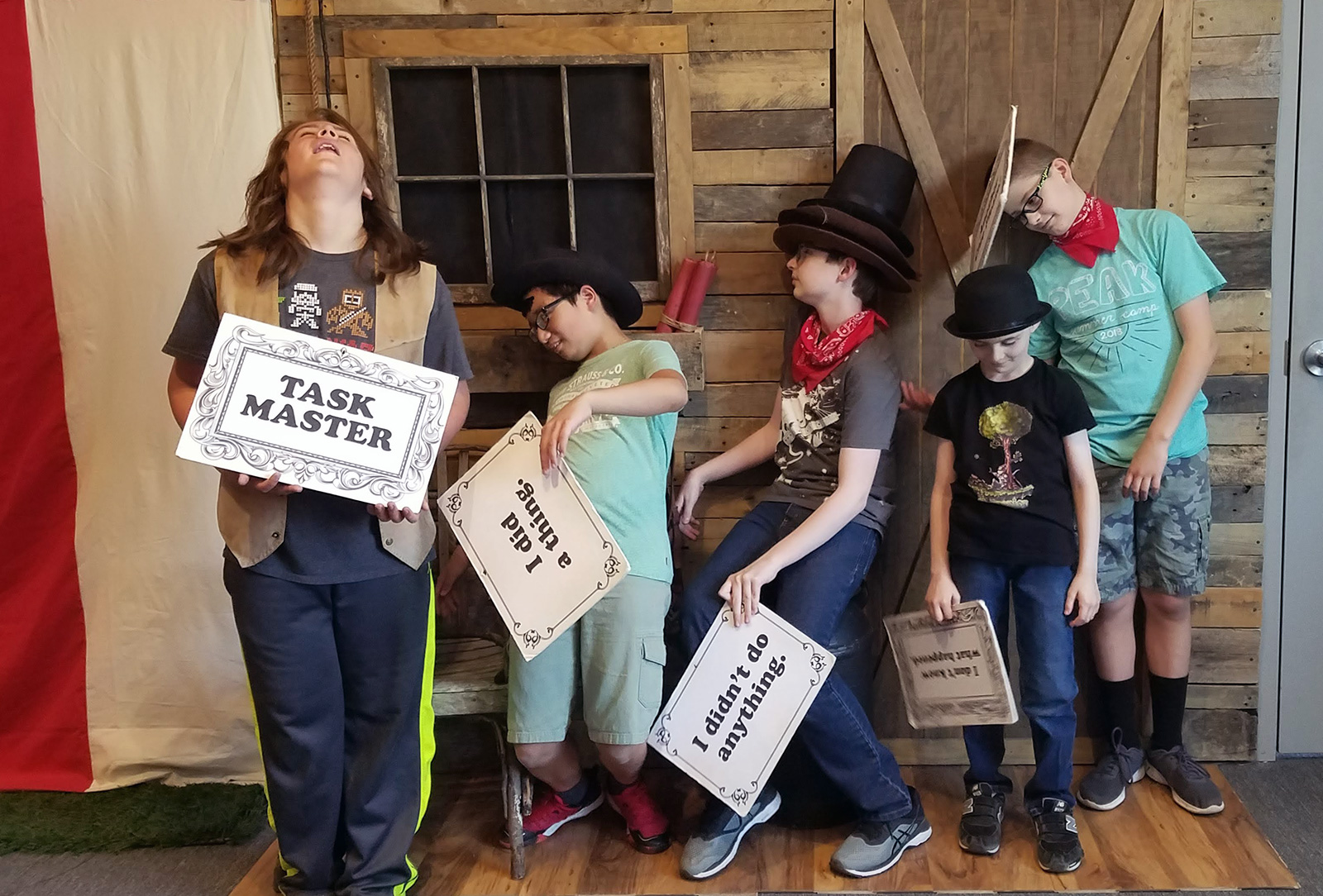 Jeff Goldbloom is featured here because this weekend we watched Thor: Ragnarock, a surprisingly good super hero movie. A scene (below) with a song, "It's my birthday!" has been stuck in everyone's head for days.