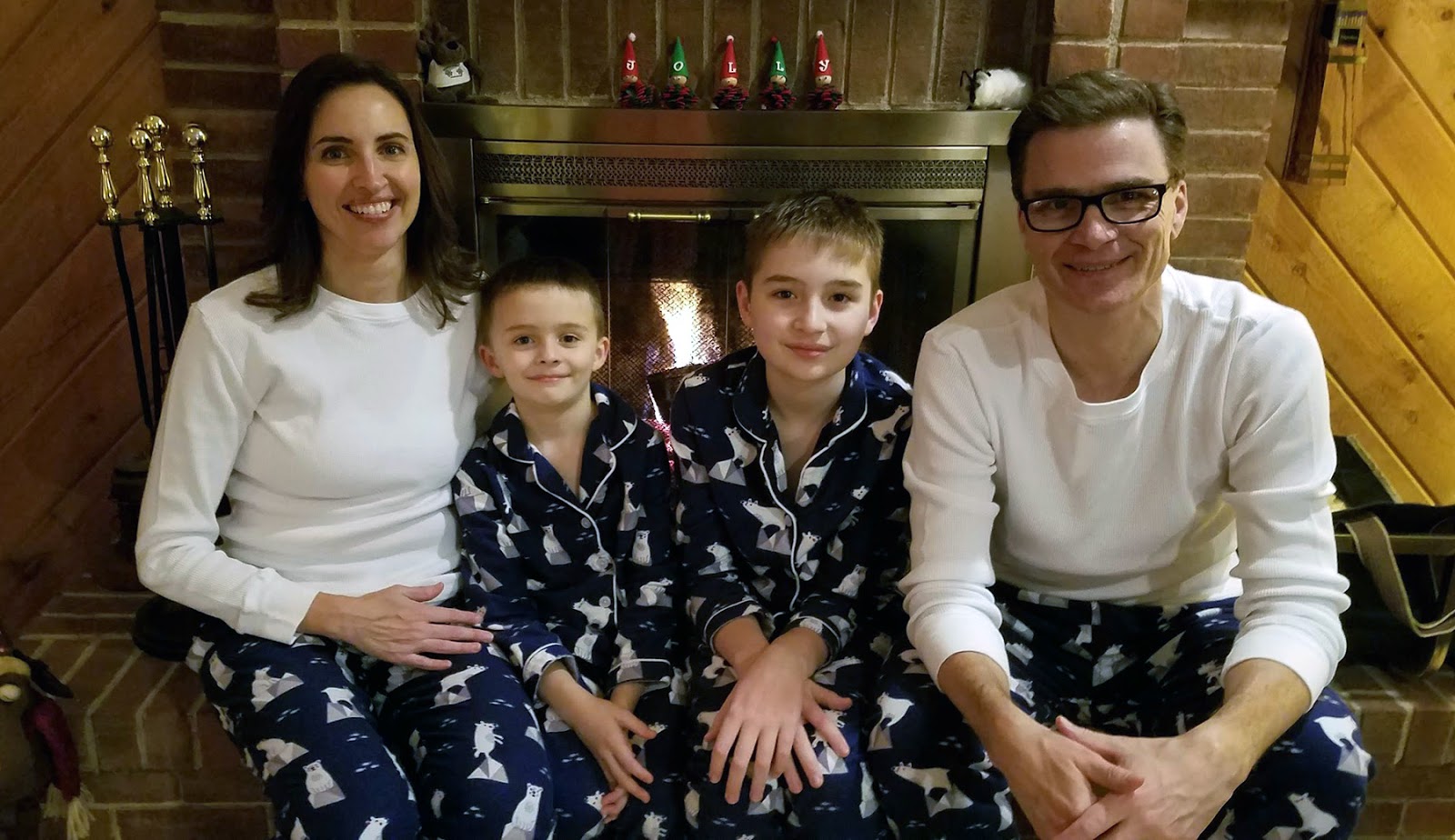 Thanksgiving in Columbus Ohio. We did a lot and the boys had a great time. The night we arrived Mary's old friend Kelly (well, she's not that old) came over with her kids, Alexis and Cole. A hundred cell phone photos and I still could not get one with everyone looking forward. Jack doing the crawl behind Mary is the best I could do. 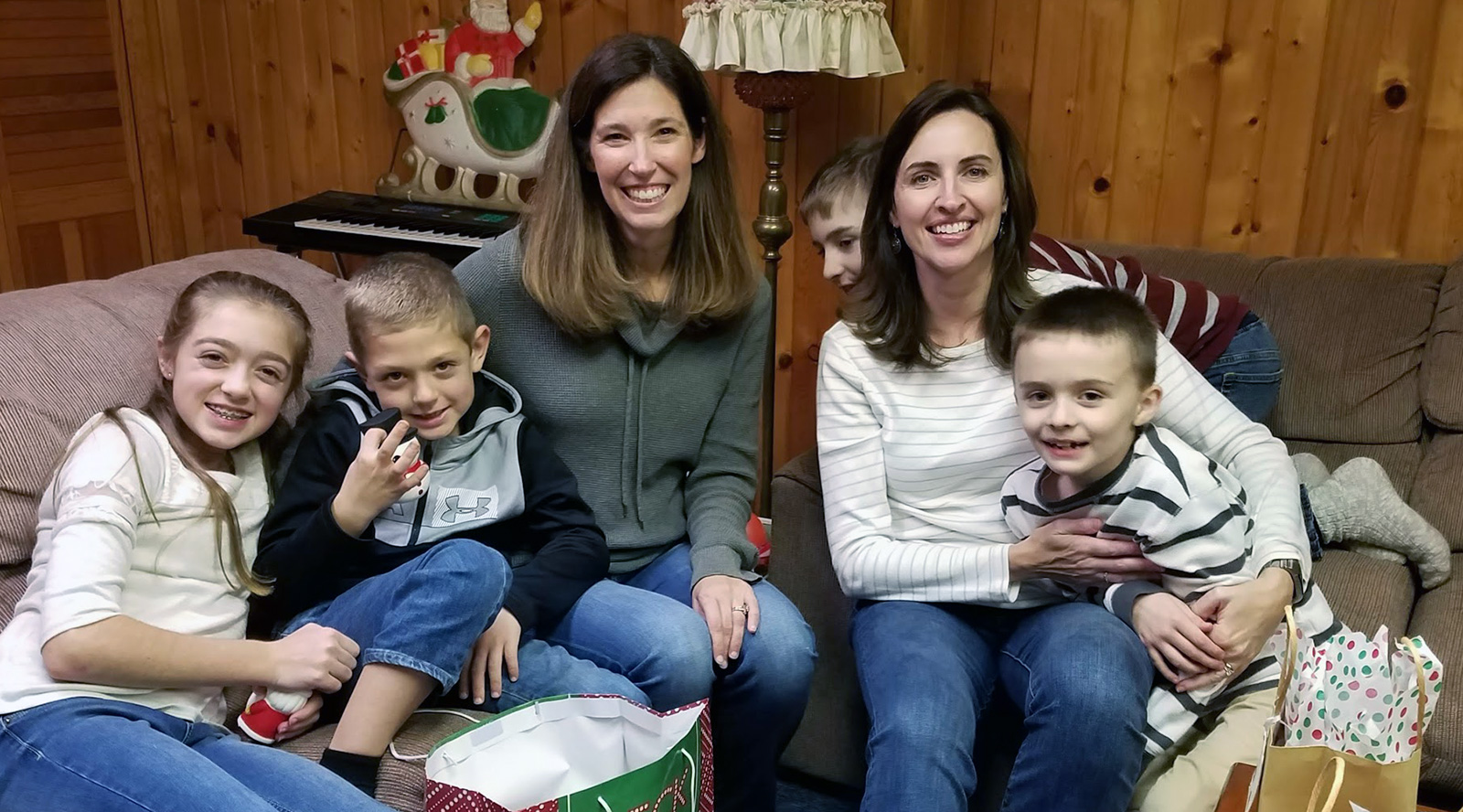 Luke and Cole do a height comparison. They're essentially the same height, which is impressive for Cole because he's two. 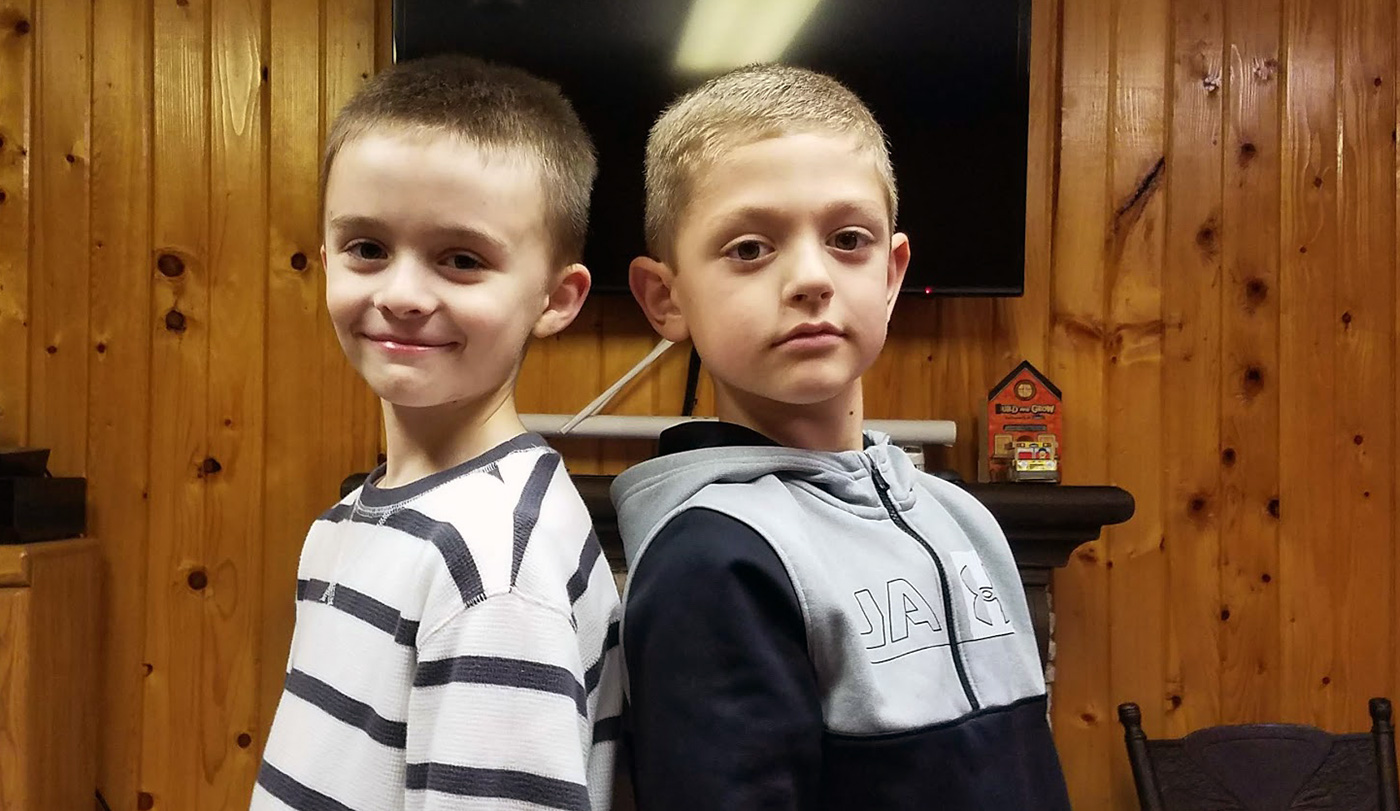 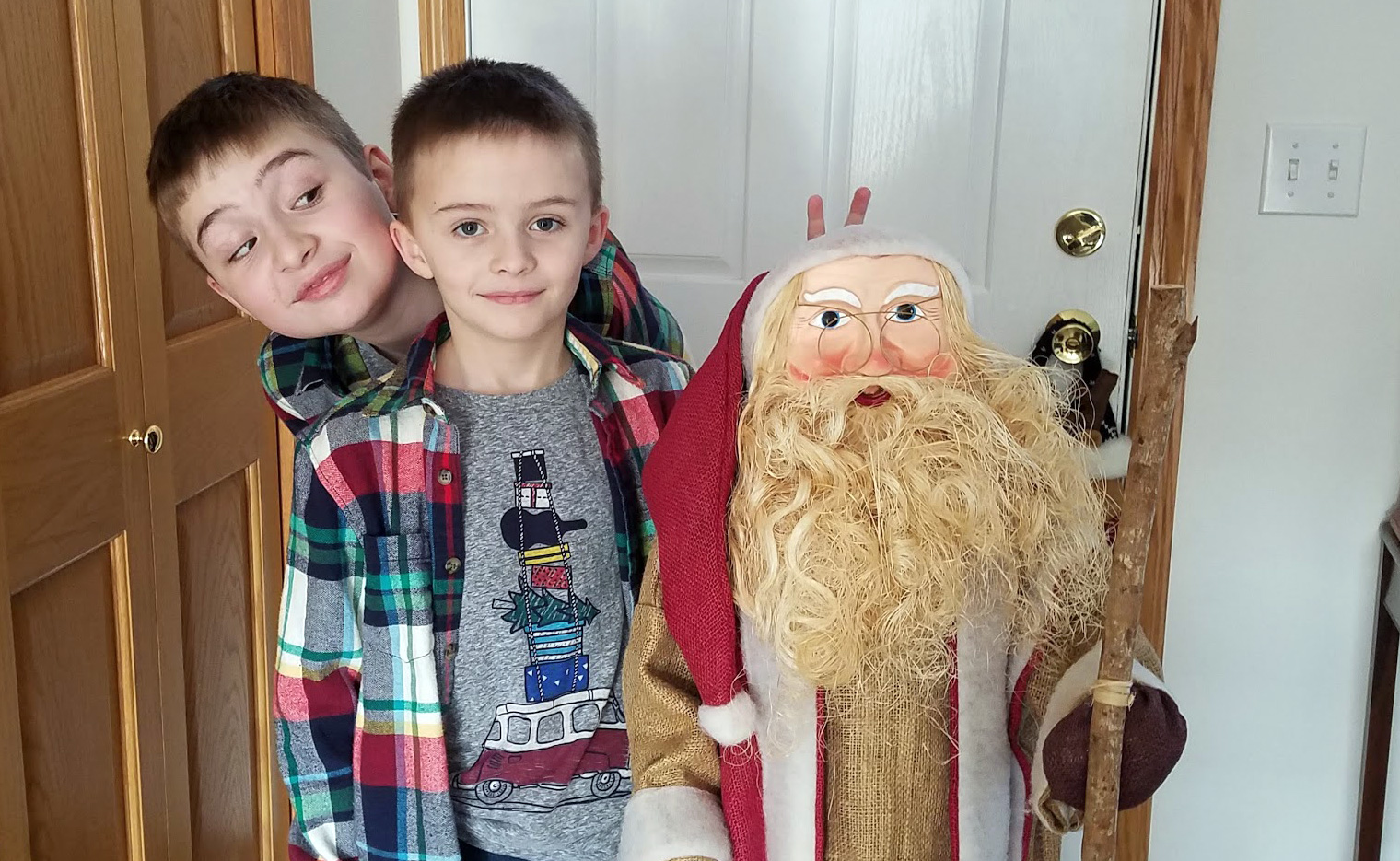 Then to Mary's aunt and uncle's place for the big shindig. I never take enough photos at the event but did capture Grandma playing checkers with Luke. 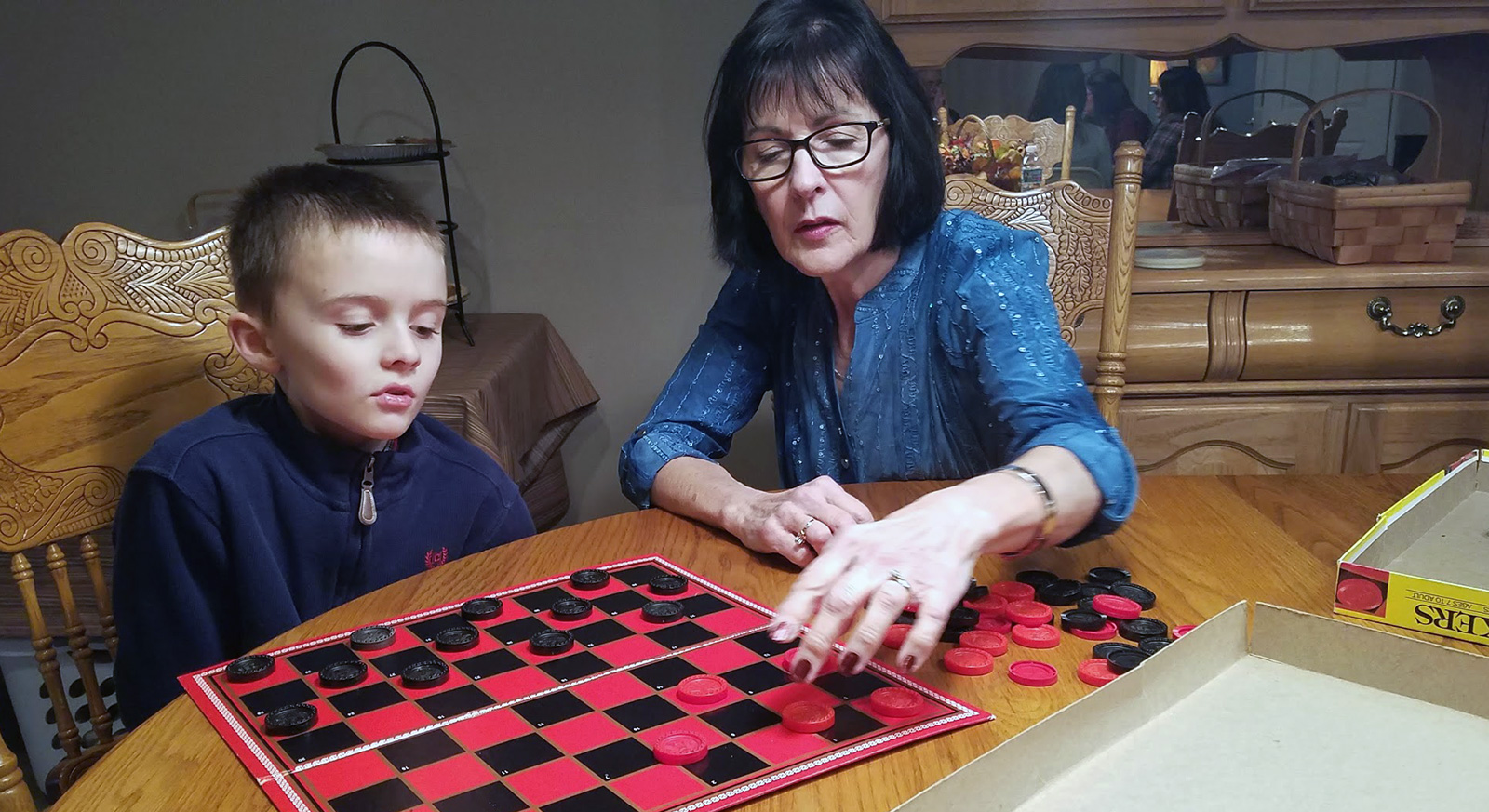 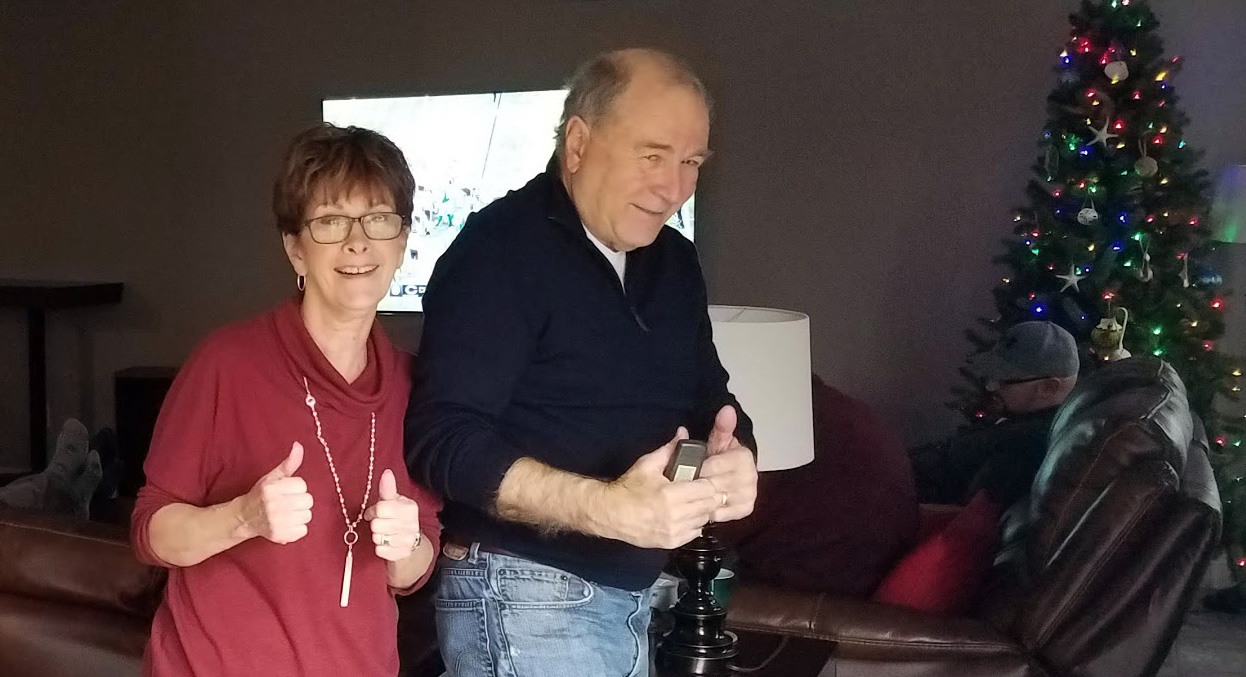 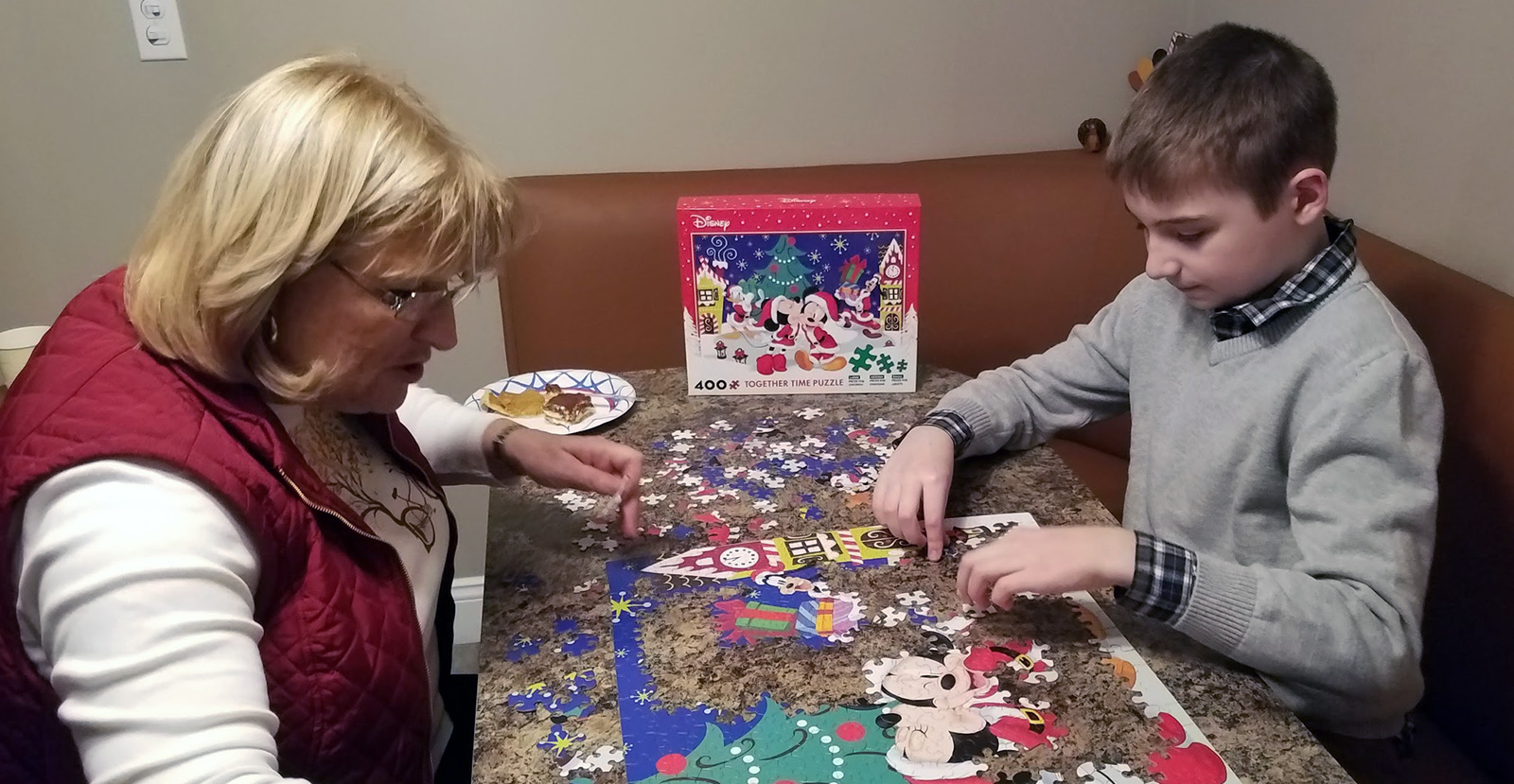 Back at home we got ready for the gift exchange with the boys and their grandparents. Apparently, out 11-year old has trouble with socks.

And Luke can't sit still. But we knew that. 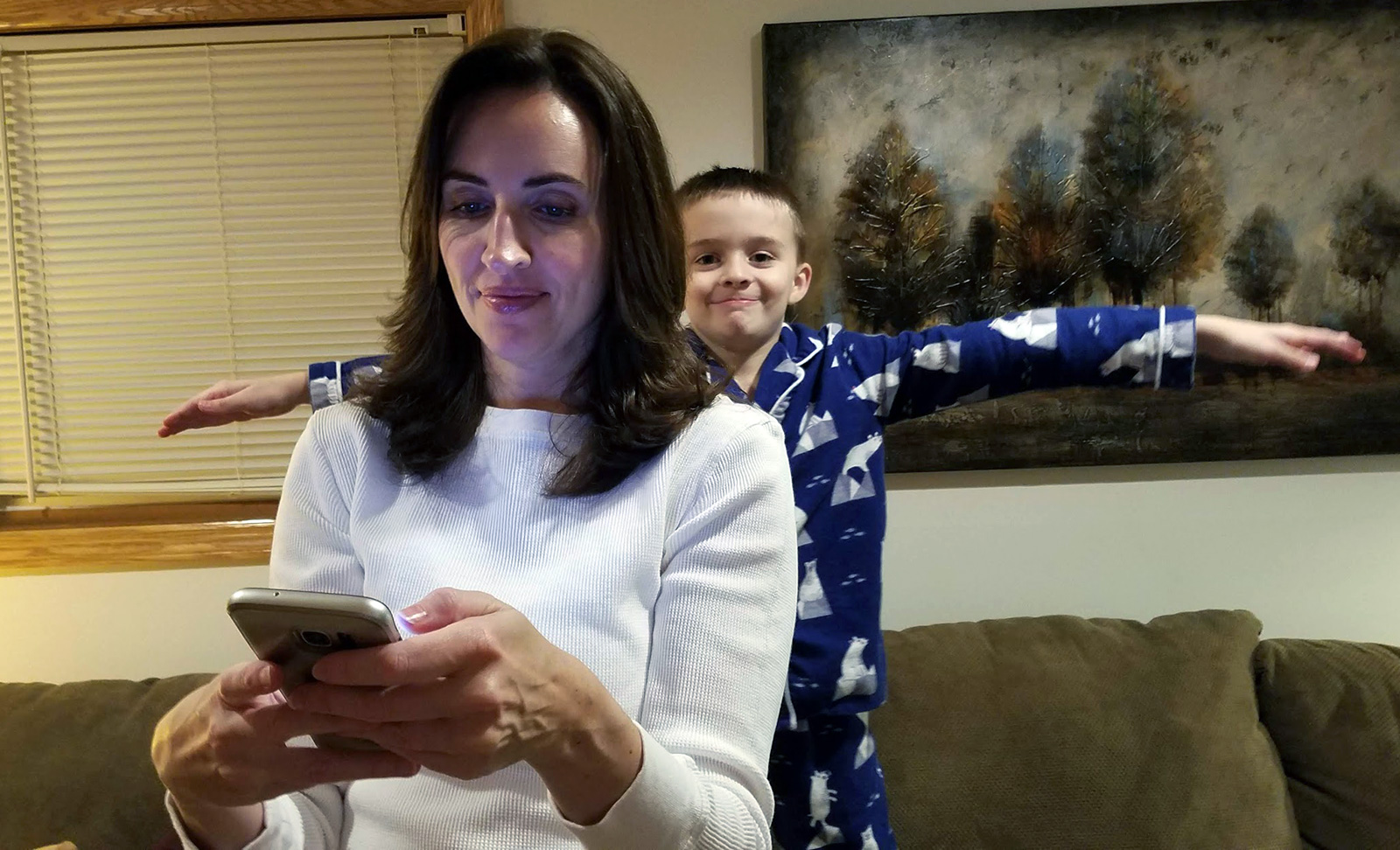 The boys made gnomes for them! I'll try to get some photos of the gnome creation process online this week. 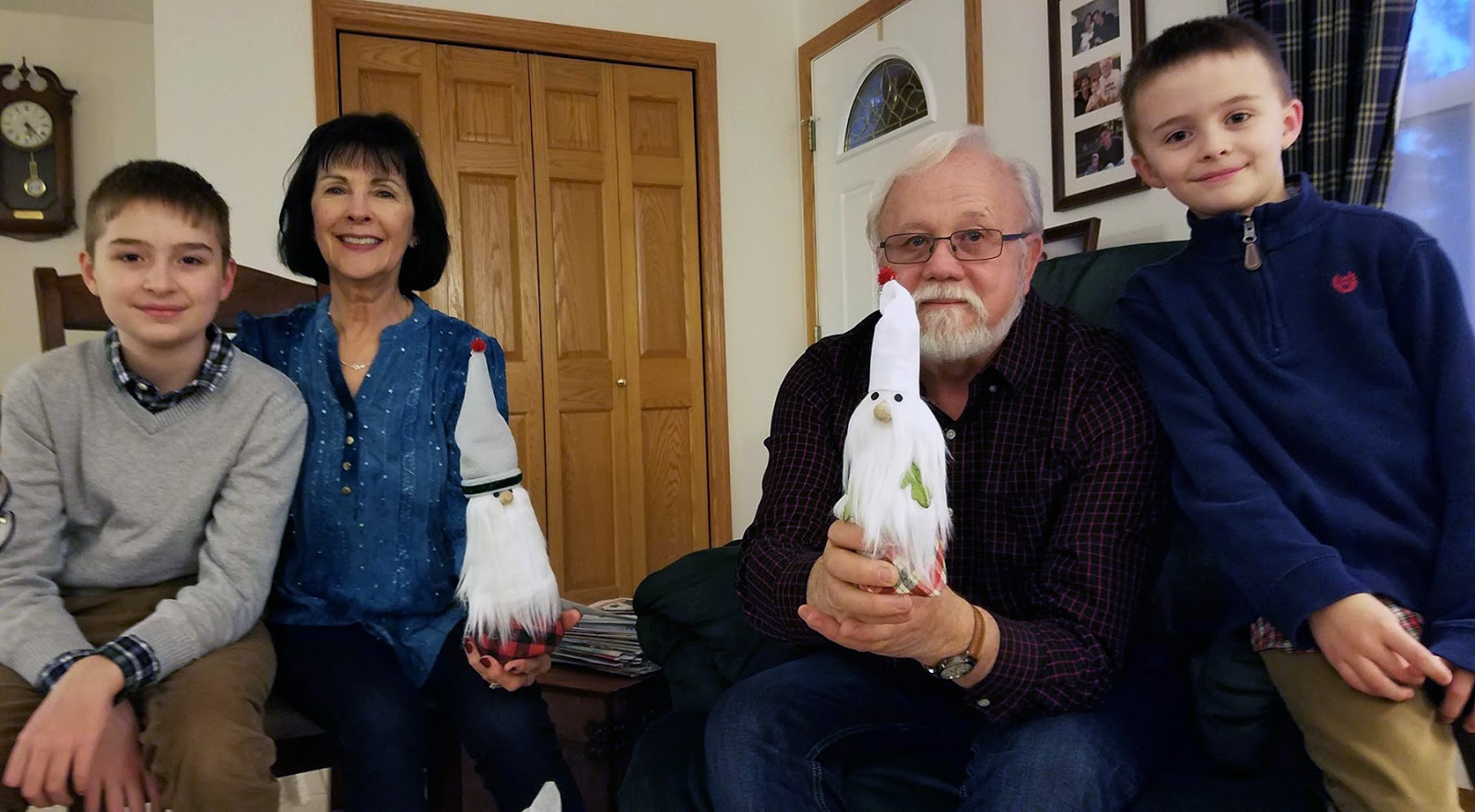 Luke got a ton of Terraria stuff, probably his favorite game. 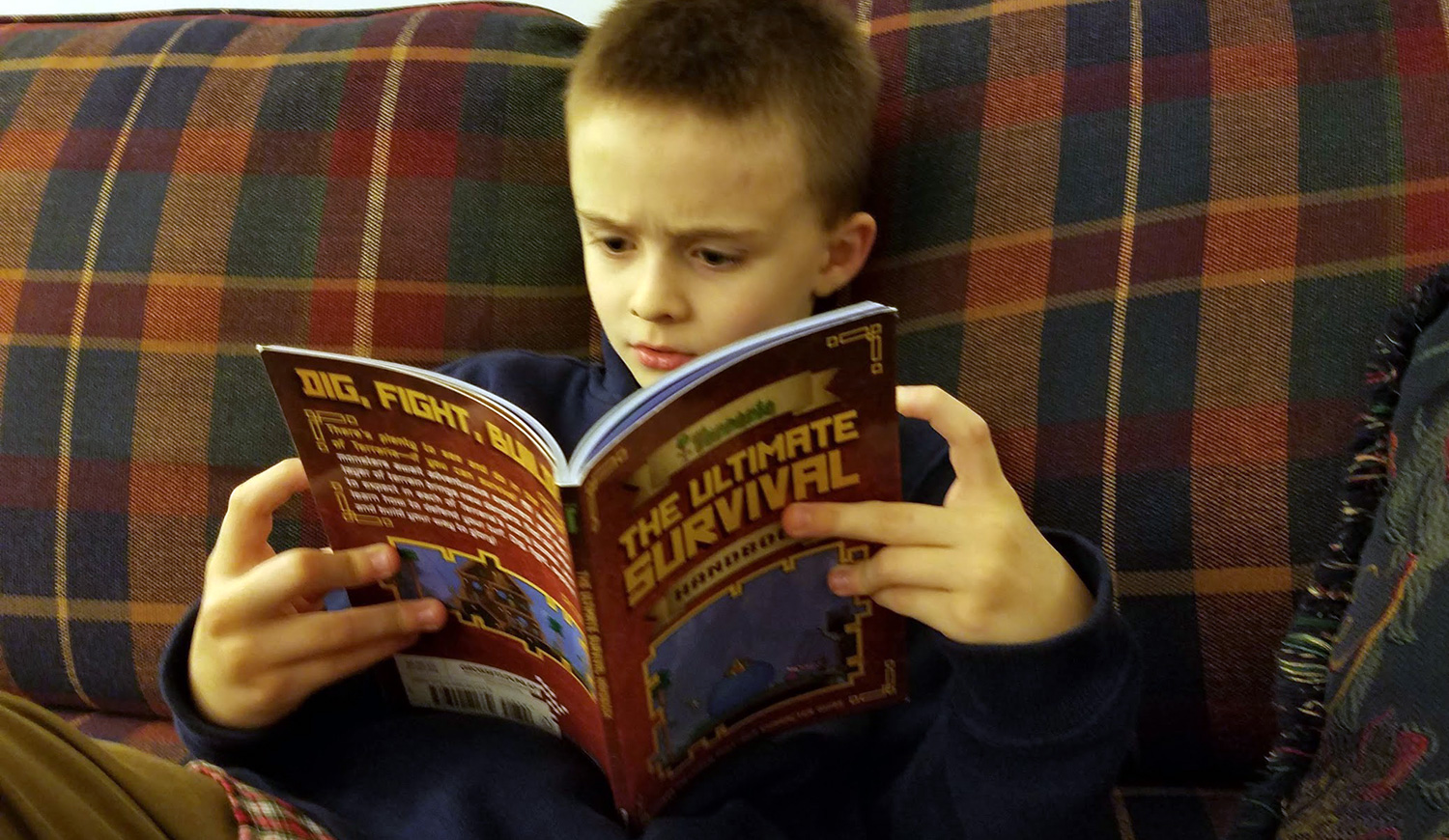 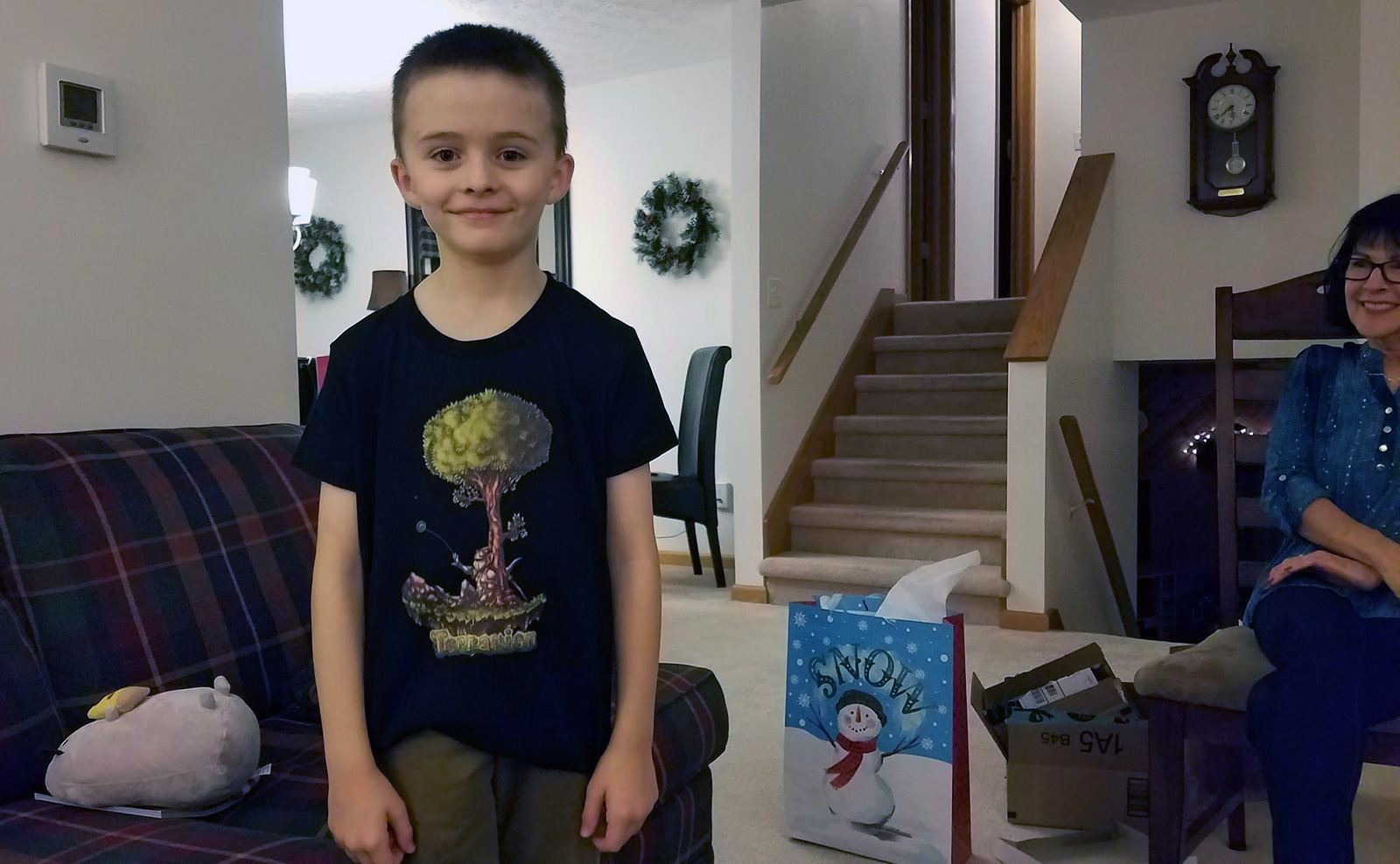 Both Jack and Luke got an electric blanket and a Pusheen plushy. 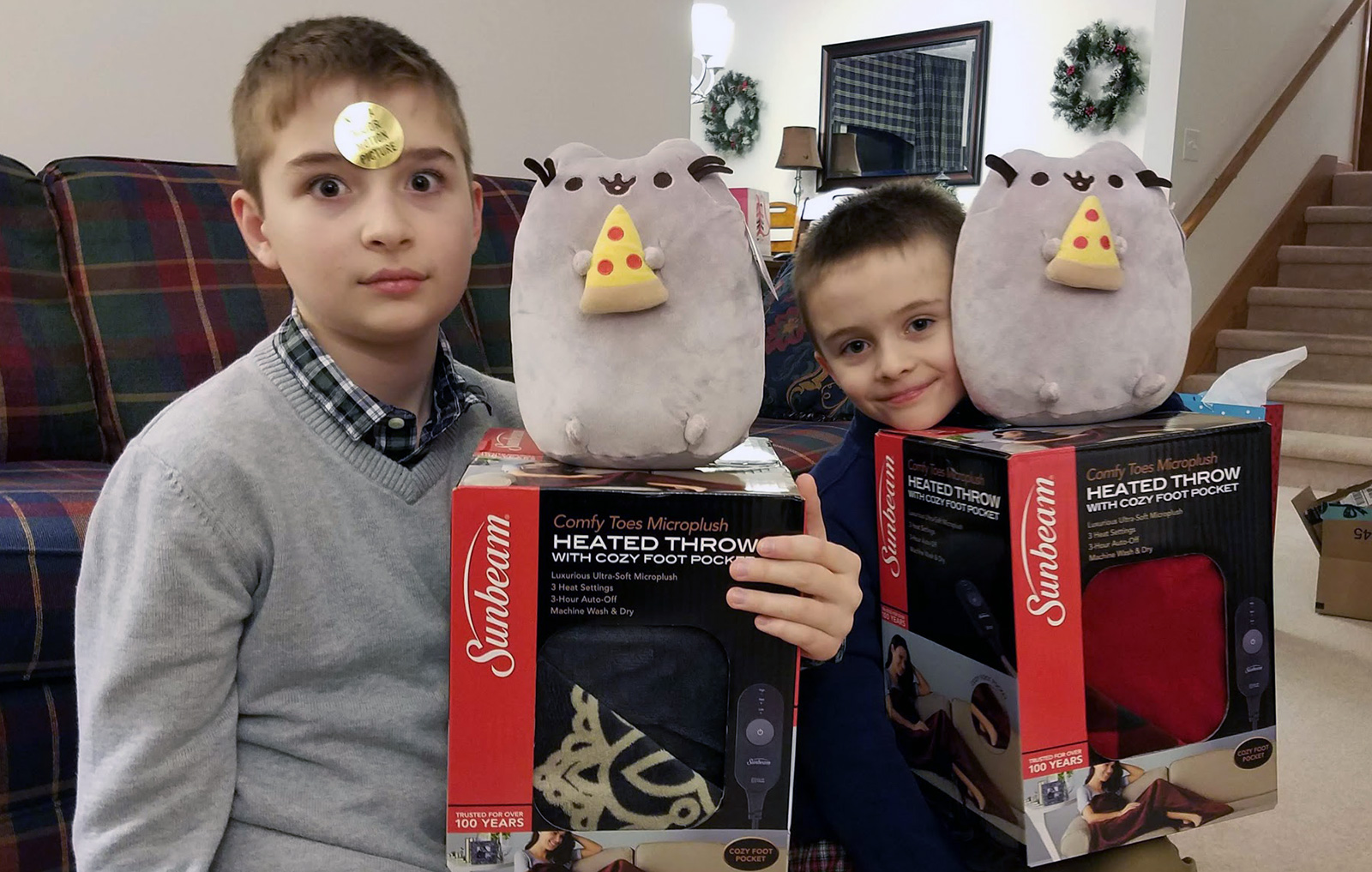 Jack, you are a major motion picture! 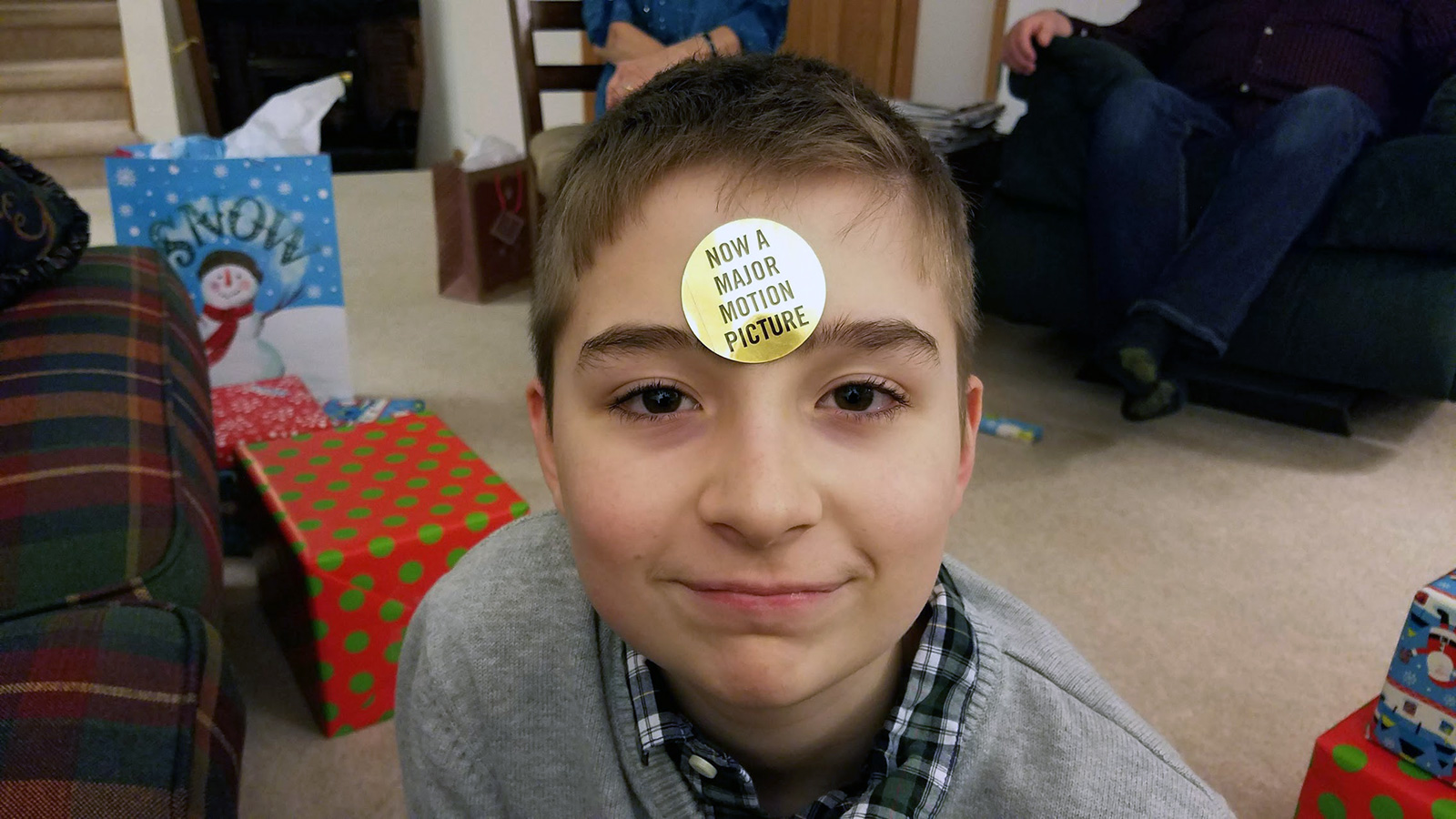 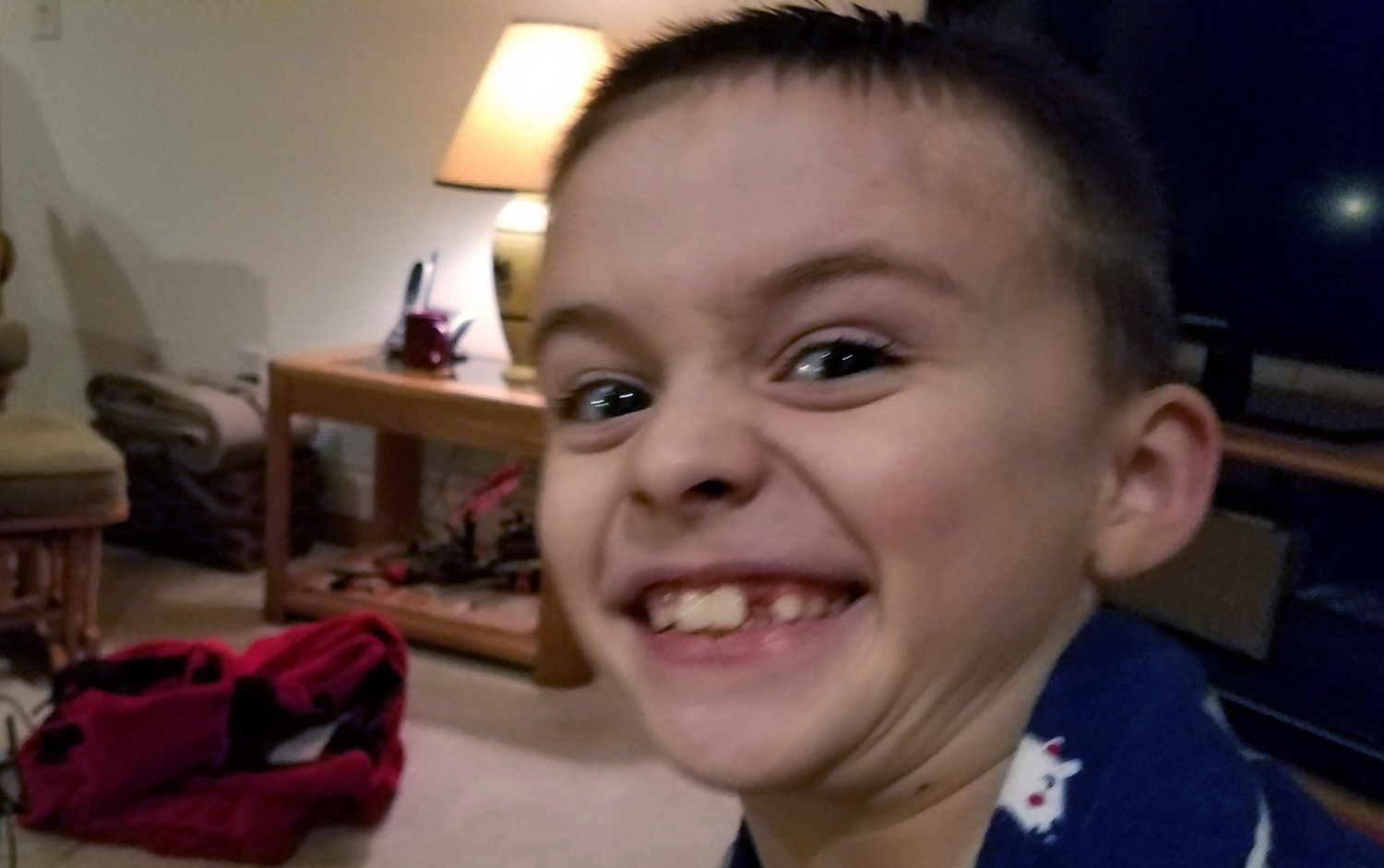 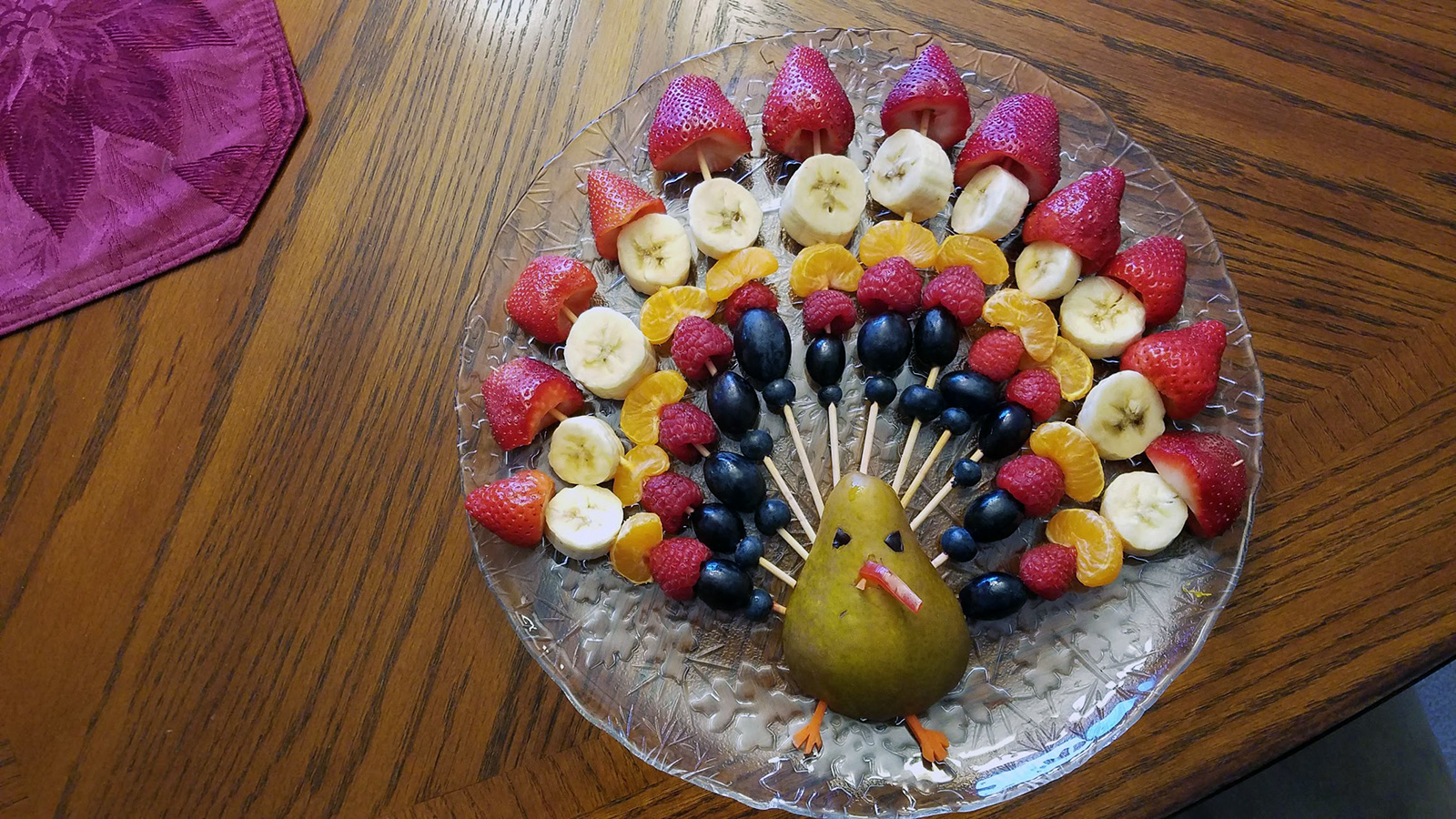 The elk shot, or whatever that is, that Mary put on Facebook. 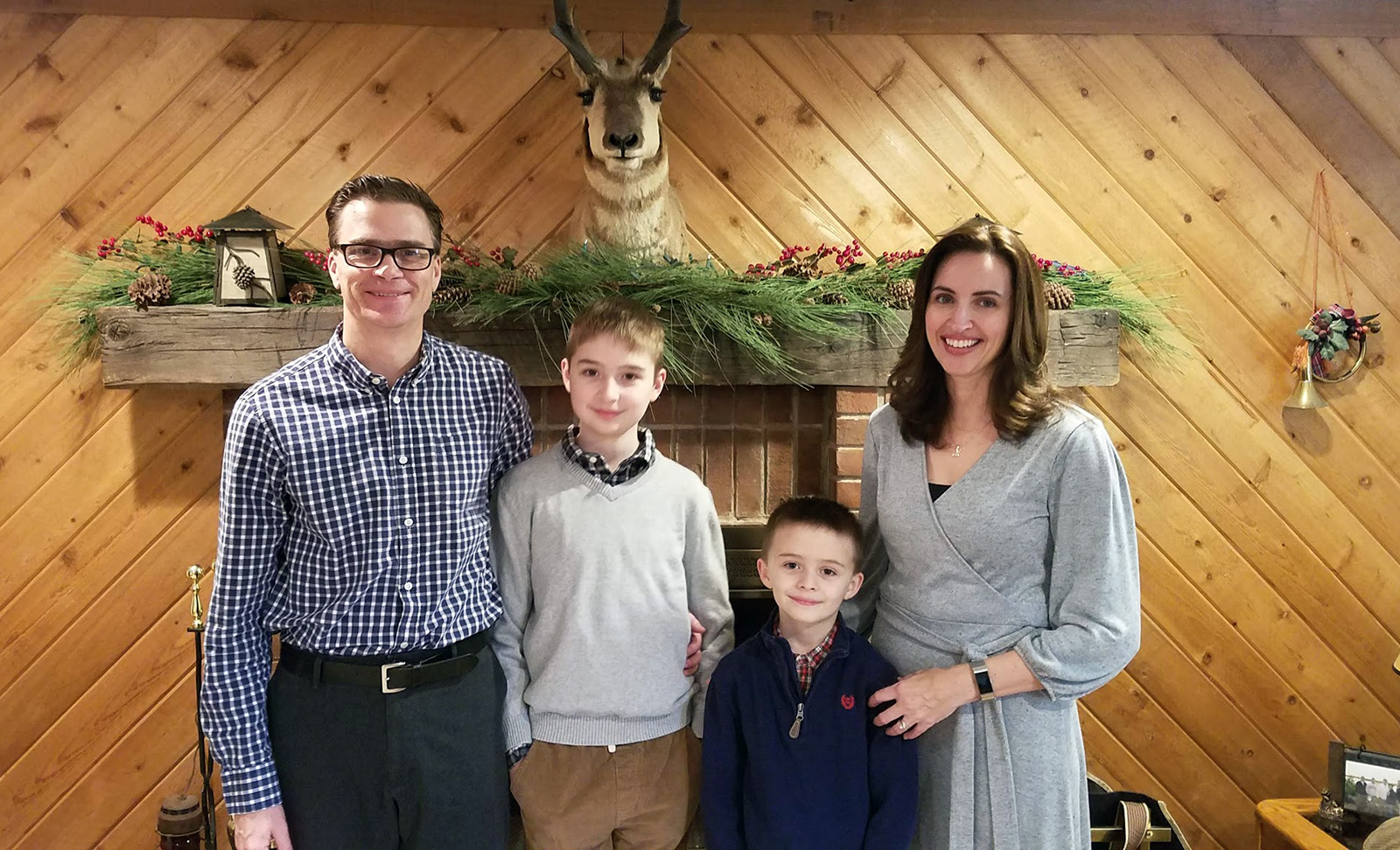 Will try to get some other photos up soon. So many pictures!