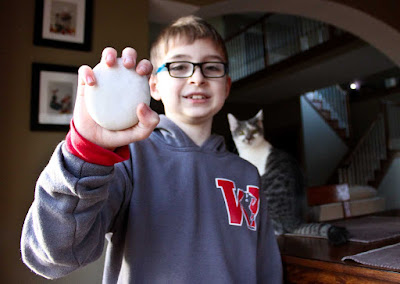 Jack displays his new pet rock named Billy Dino Rock. He says the white, bright, and smooth little fellow was found in a dragon's lair, likes to play tag, and is valuable because it's marble. Below Jack demonstrates how Billy plays tag...the slowest game in town. 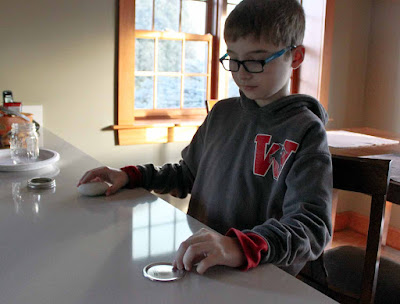 The final shot is included only because it looks like Jack sprouted a tail from his left shoulder and I want it on record in case this rock has other side effects. 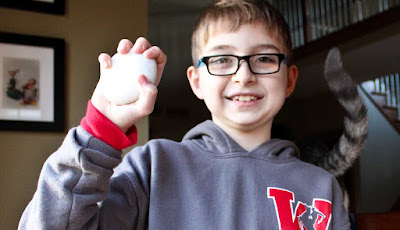