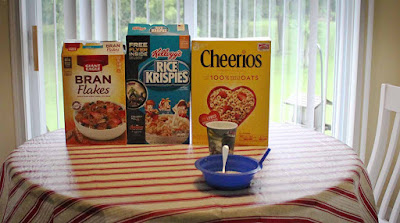 Early in the morning - far too early - I heard kitchen activity. It was Jack foraging for food. If it were Luke the sounds would have been entirely different. What got me out of bed was the silence that followed. I went downstairs in stealth mode to find the remains of his breakfast. Then I discovered him in the living room! 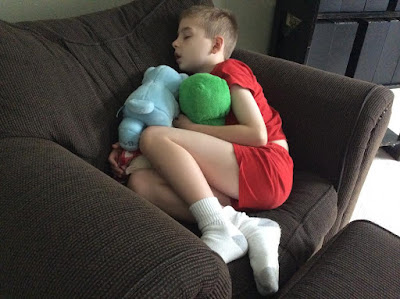 He adamantly denied falling to sleep in the chair but admitted his eyes felt heavy. "I just closed them for a second," he said. I sat across the room from him for over half an hour listening to him snore. 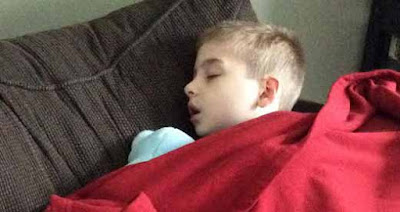 I just hope he was awake while eating :)