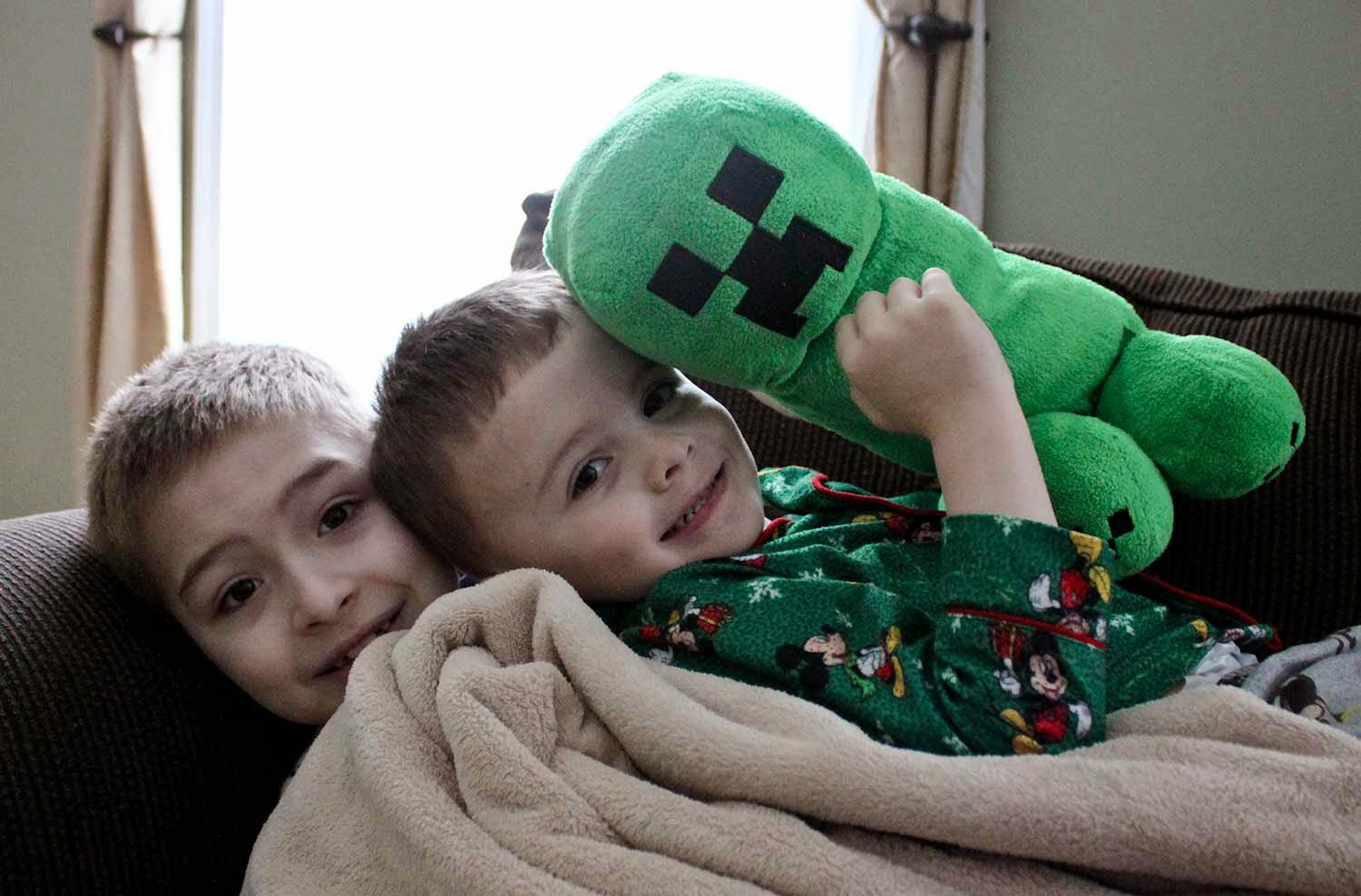 Another snowy Sunday leaves us no choice other than to get cozy in any way we can. These shots were taken this morning while Mom had a chance to sleep in. 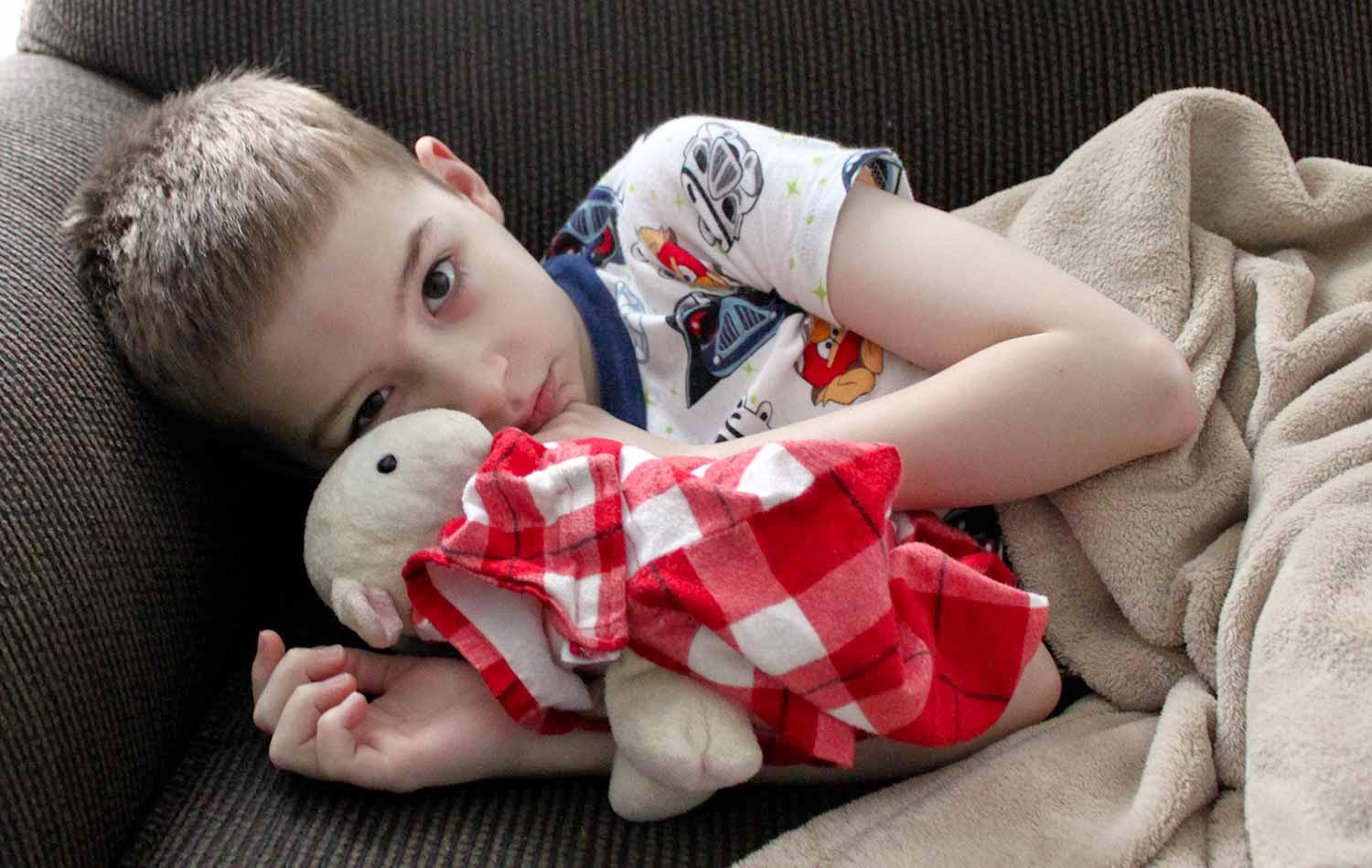 Jack and Luke each found someone to cuddle with. 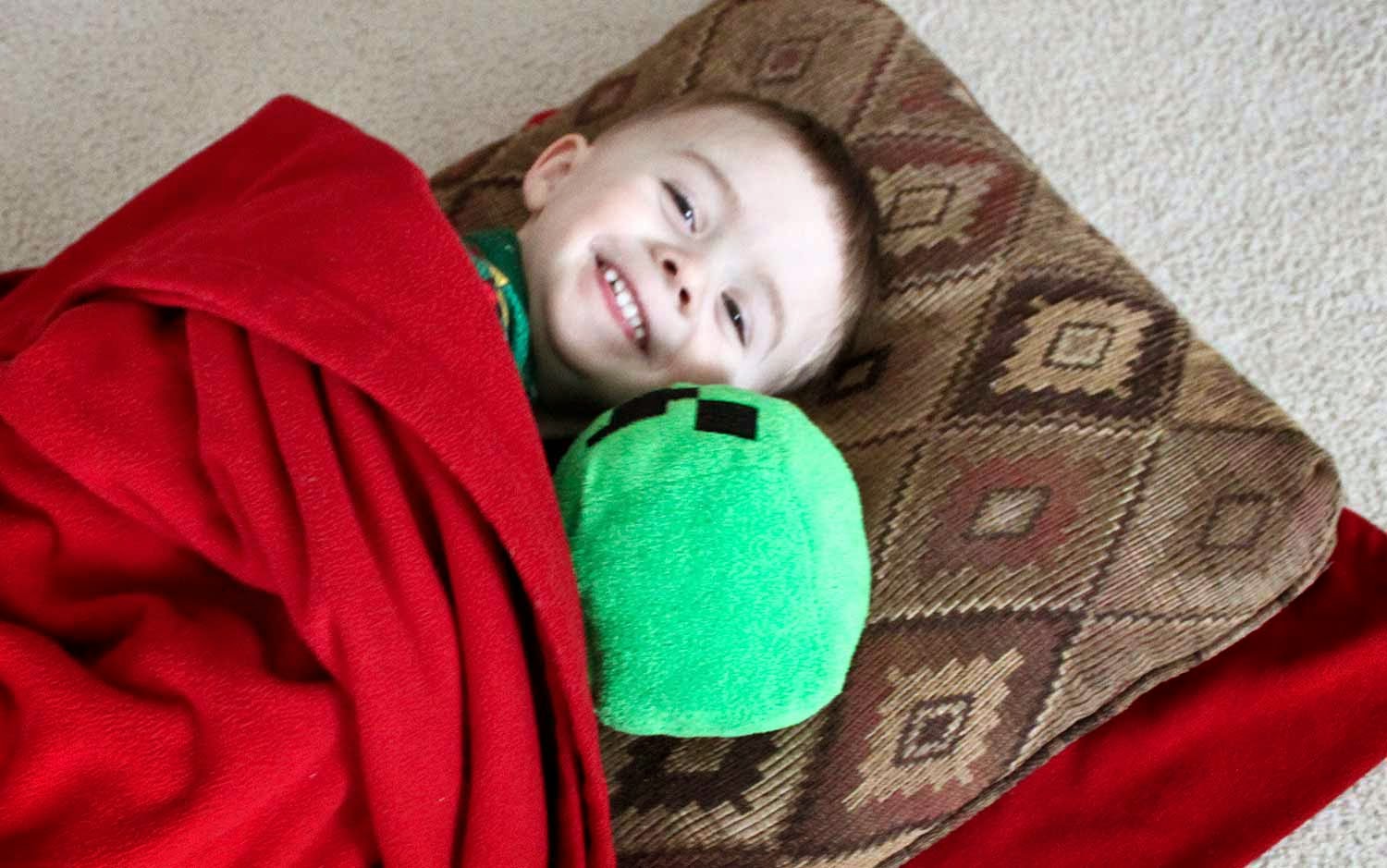 Eventually they made their way to Jack's room for some fun. 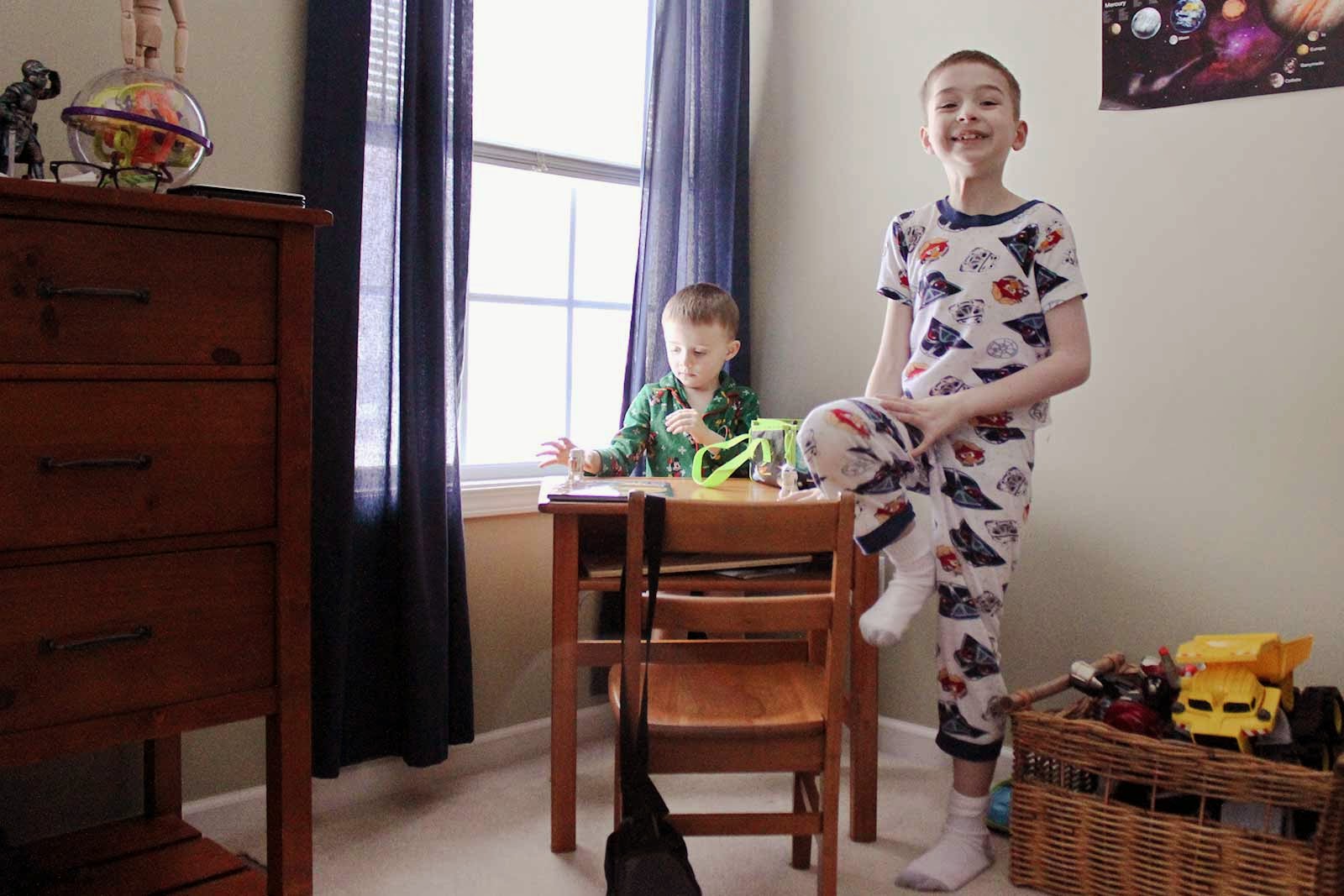 The Star Wars figures I played with as a boy are still a source of endless drama. 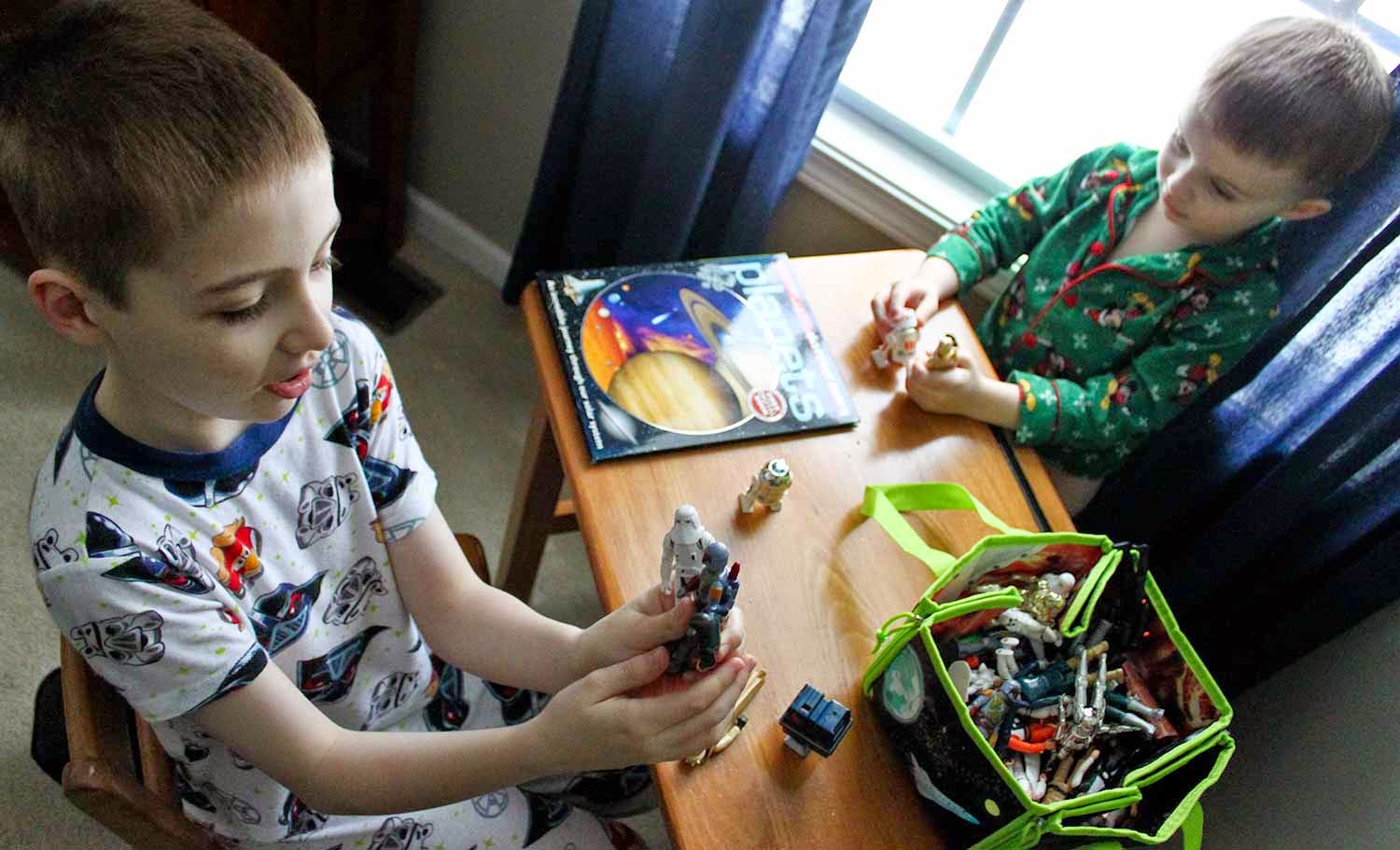 All of which we're supposed to watch with dedicated attention. 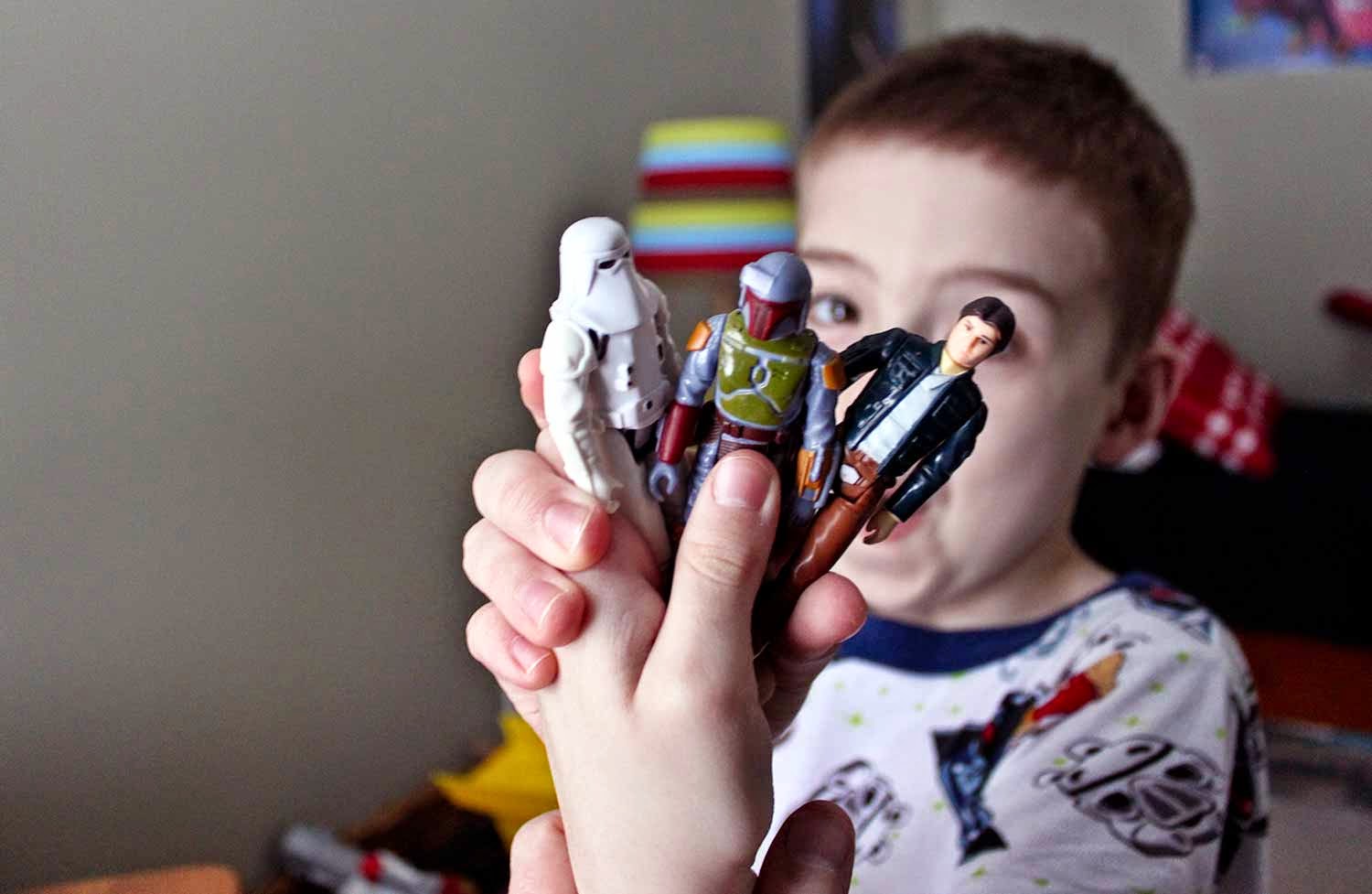 Luke found an astronaut amongst the Star War figures and manhandled it with his man hands. 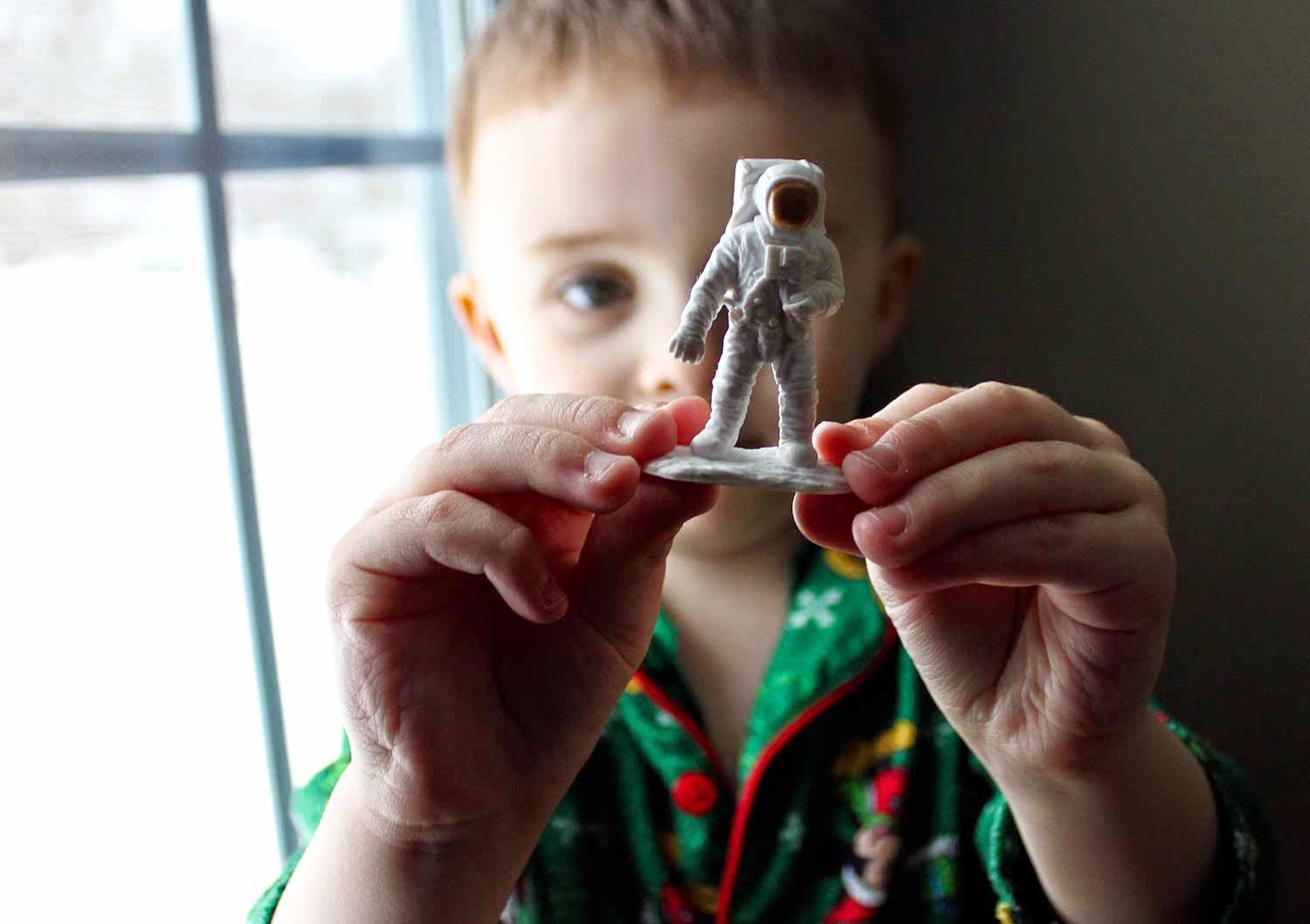 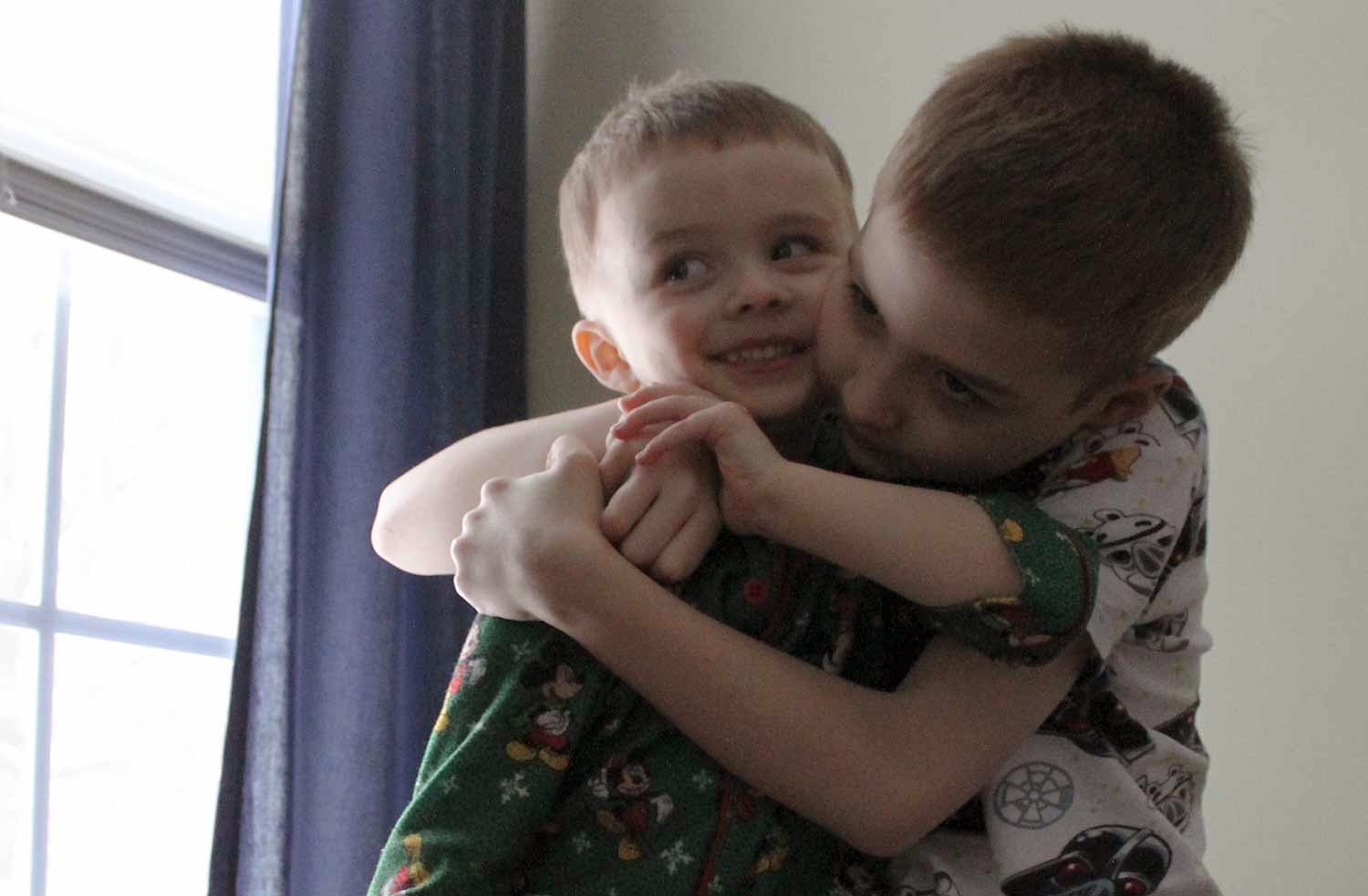 Later we had an Oreo break. Jack decided that red angered him (notice Luke's red water bottle) because he was a bull. He then charged it much to Luke's amusement. 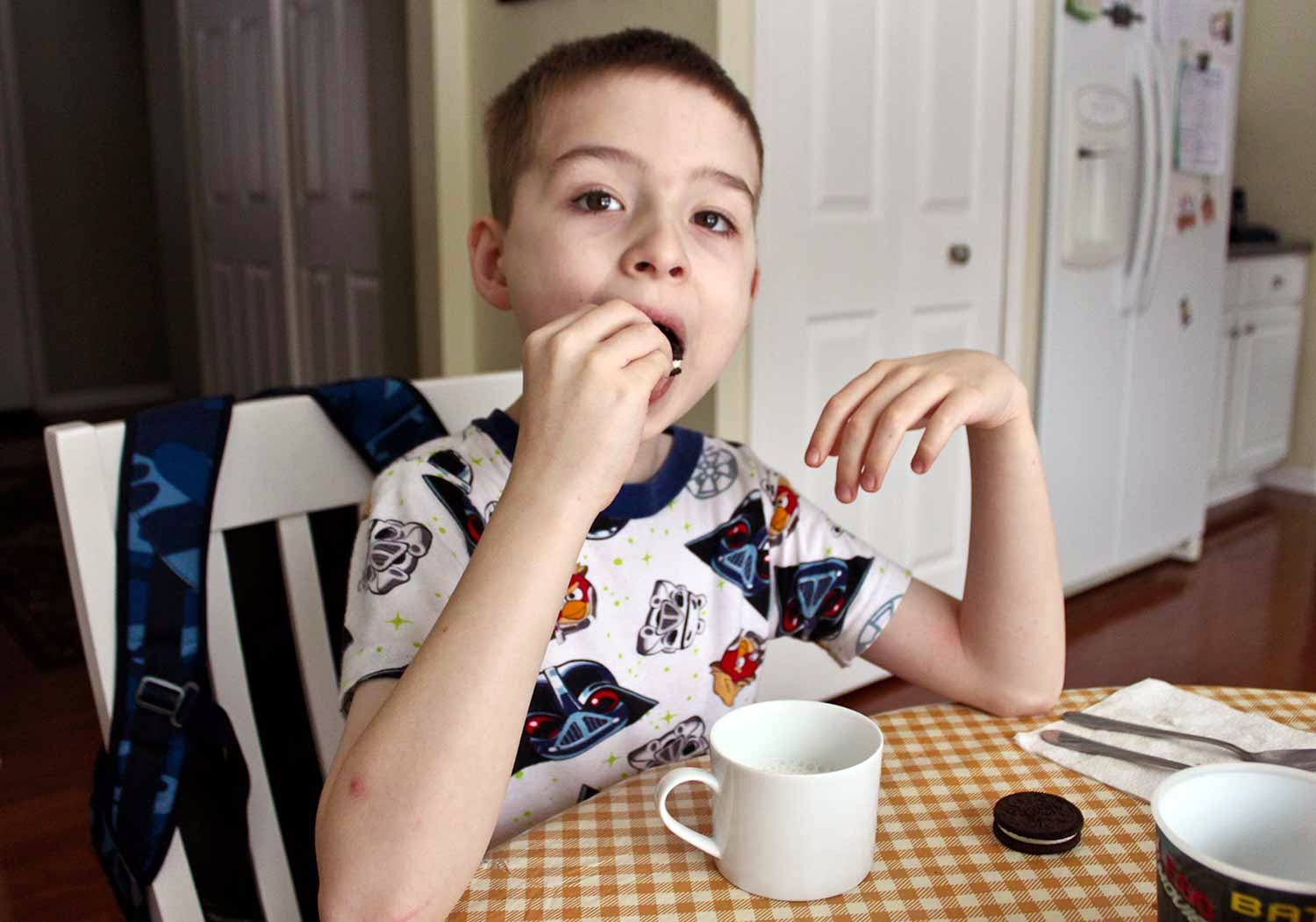 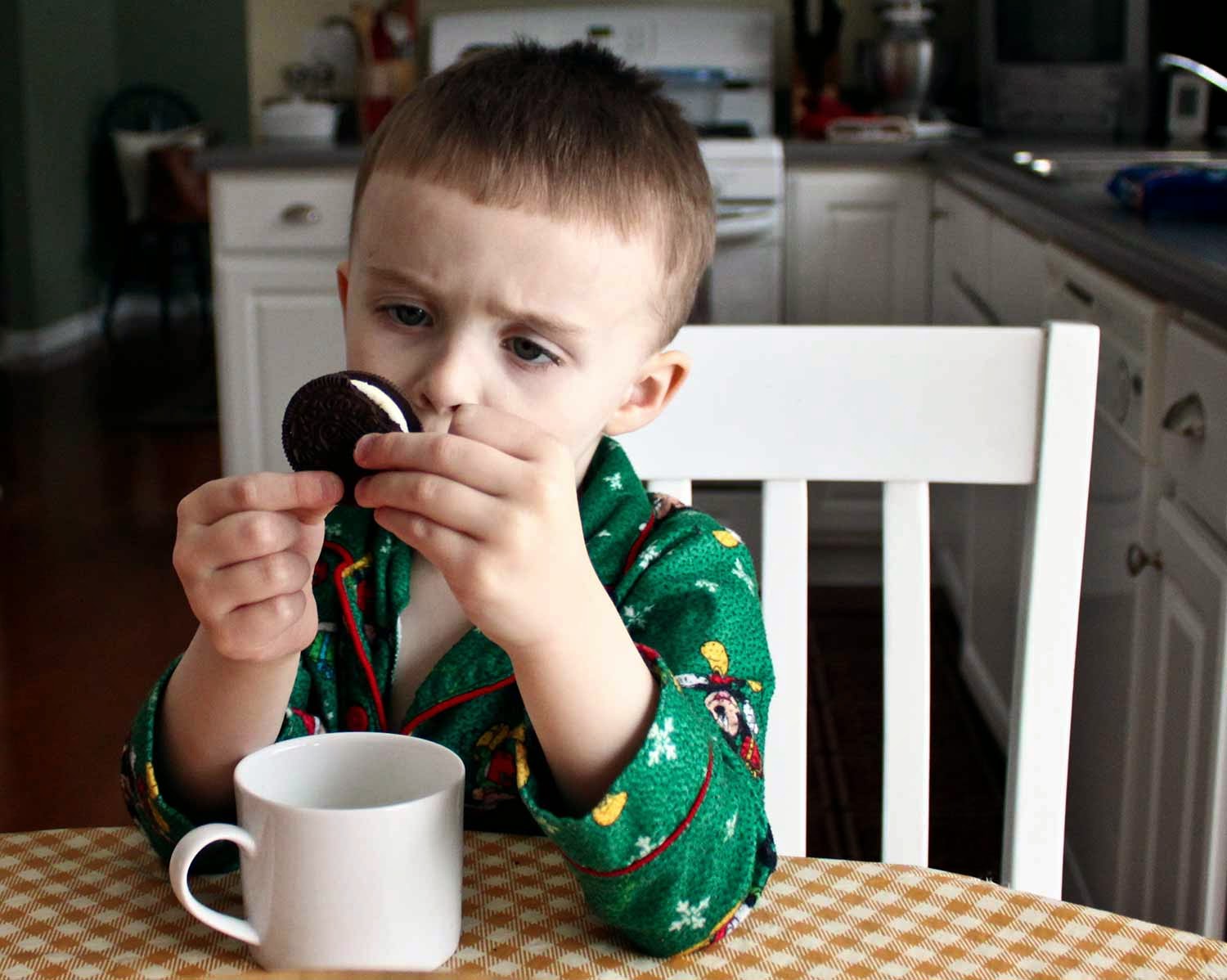