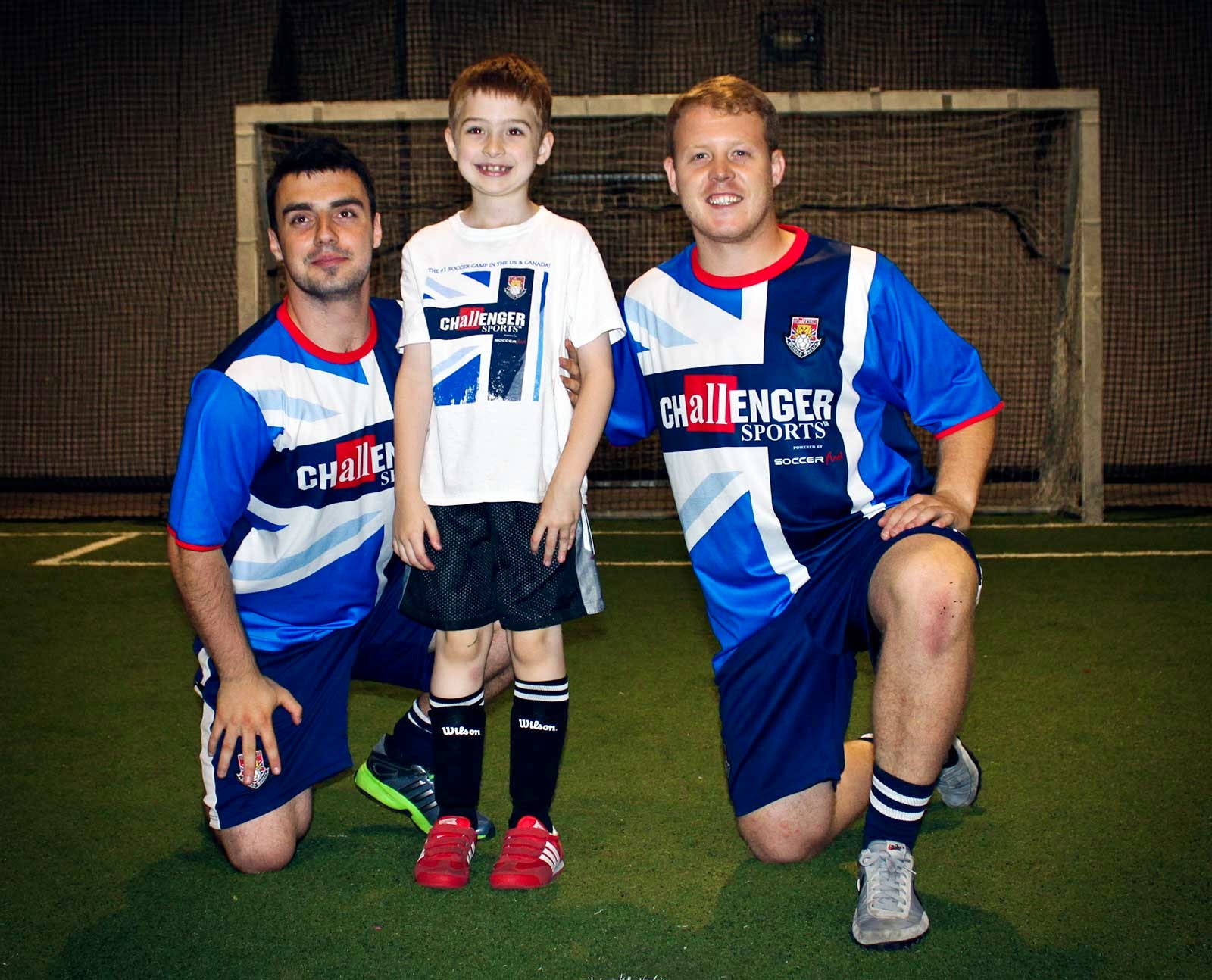 Jack just finished a week of British Soccer Camp. It was the first time we saw him focus on the game and make improvements. Above: Jack and his British coaches. These guys were great and really gave the kids their full attention. Below: Jack scores a goal! 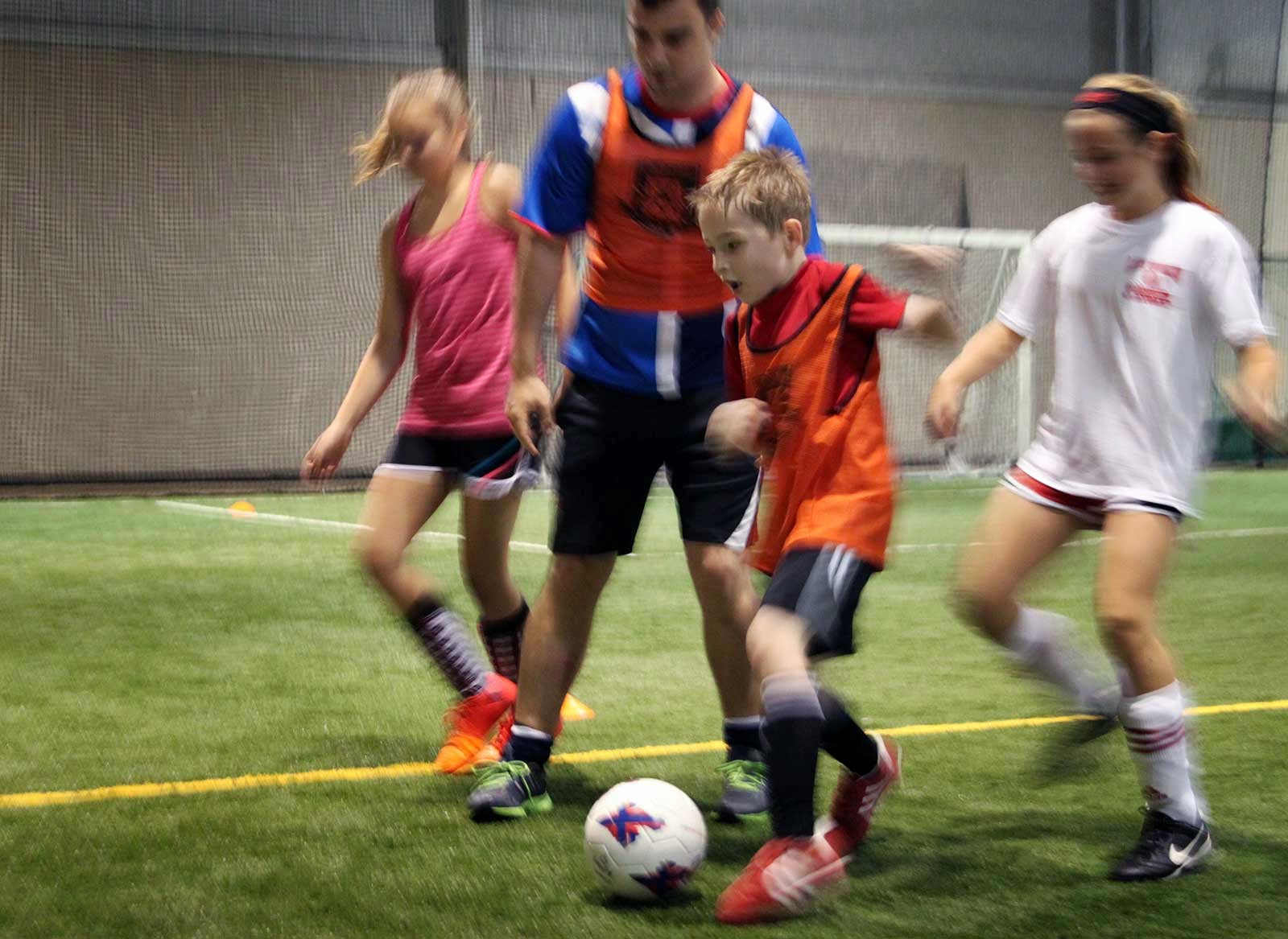 Jack was the youngest of the kids. All but one were 11-13 years old but they were really good with him. 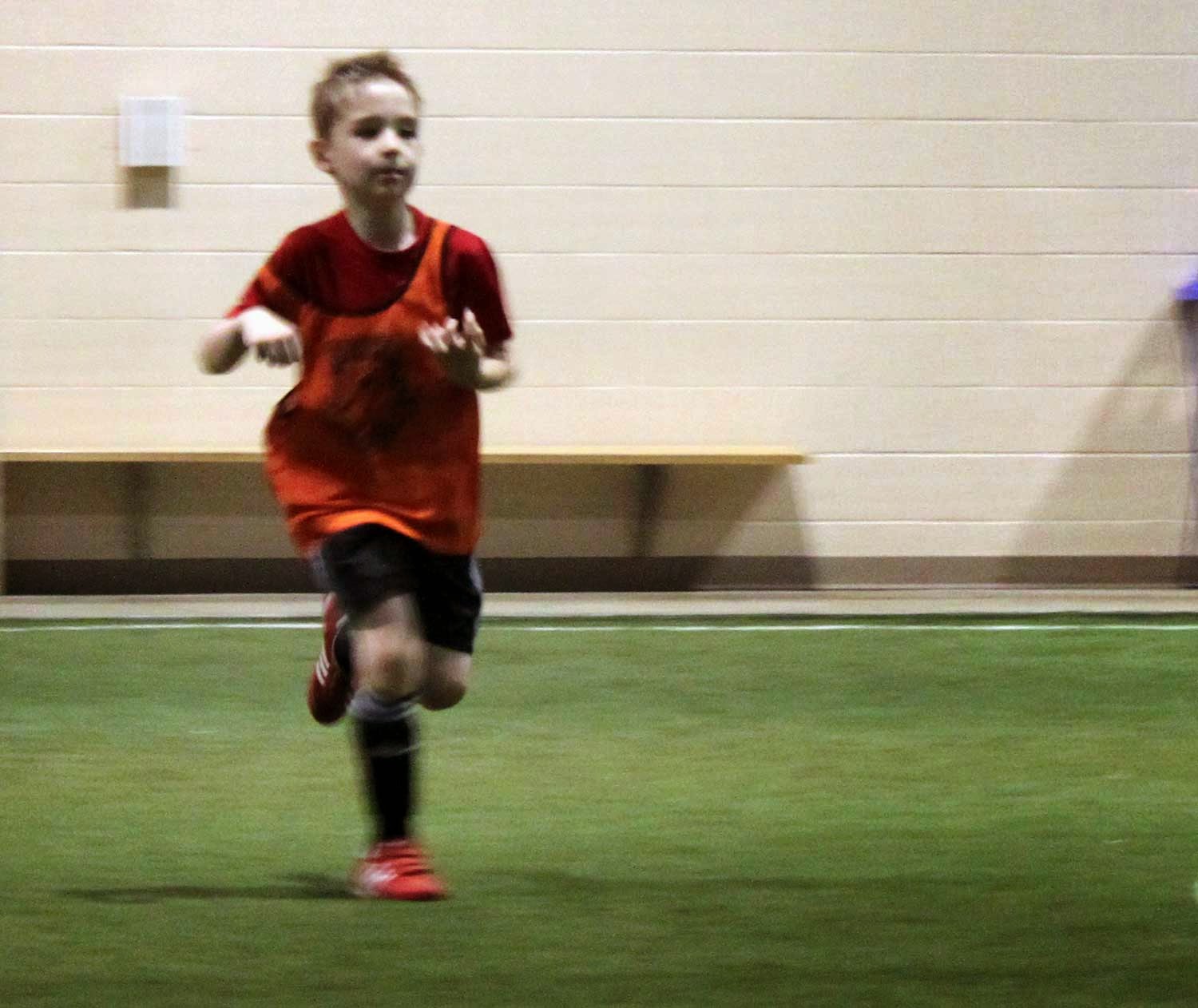 We're proud of you, Jack! 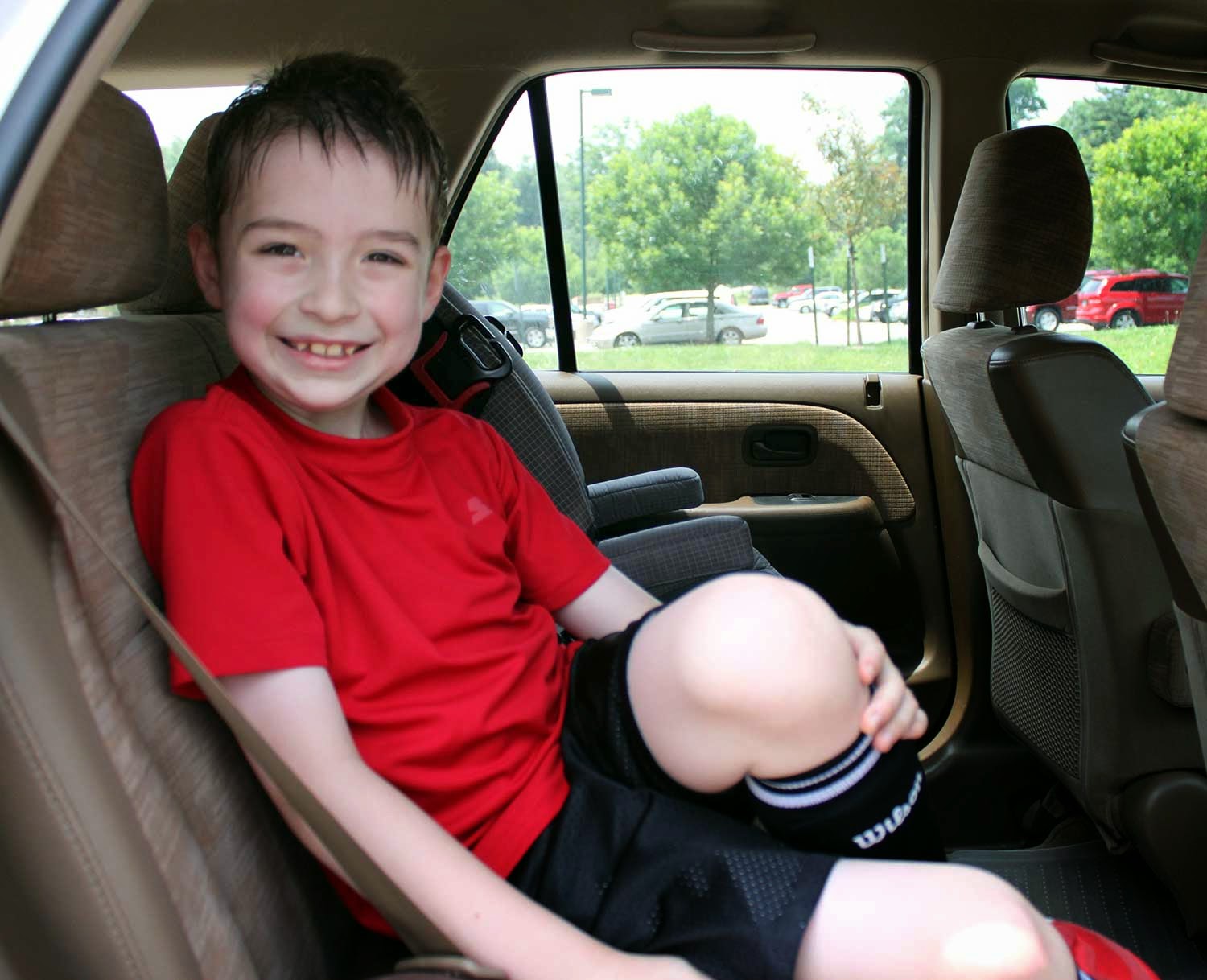