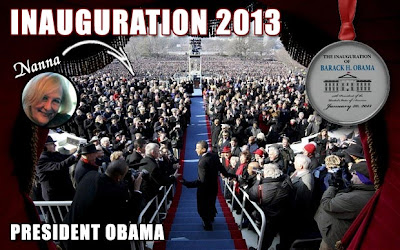 We're envious of Nana and her friend Willa who are in D.C. at President Obama's 2nd inauguration. After watching the dysfunctional and impotent republicans further hurt our country by doing nothing but opposing Obama for four years, today is especially satisfying. Now it's time to go get them! Based on the speech it looks like President Obama means business. We look forward to another good four years. 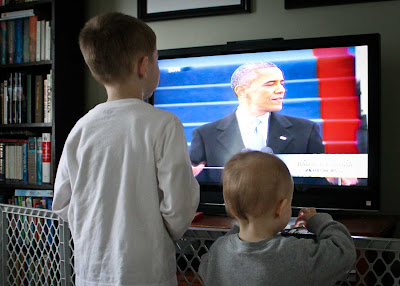 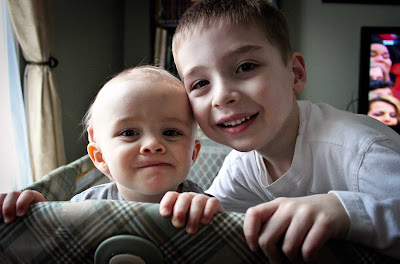 During her song Jack informed us he will marry Kelly Clarkson. 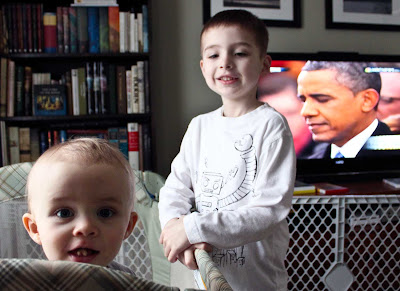 During our pre-inauguration luncheon Jack also said, "Look, I love my cheese roll-up too much!" Cheese roll-ups will probably be on Jack and Kelly's wedding menu. 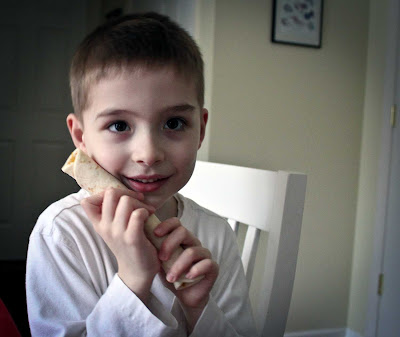