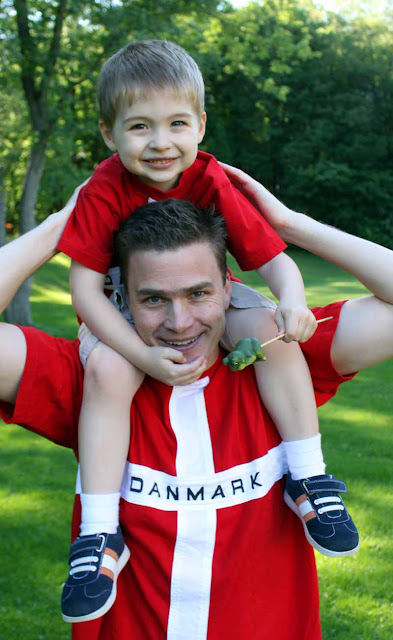 The European Conference of Positive Psychology was academically amazing. But the paper I presented was eclipsed by the impressive city of Copenhagen and all it has to offer. And in the end none of it mattered when I got home to see my son! 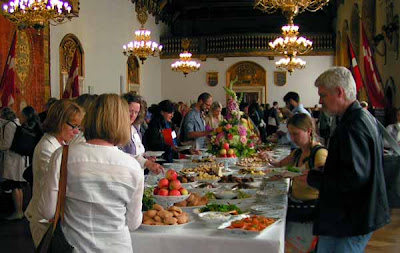 Above: The organizers put on a first class show. The food was excellent every day at every meal. This is a room in the Copenhagen City Hall. We had opera and piano with a side of Frikadeller or Danish meatballs. Below: Everything was in walking distance, including the beautiful Jewish-Danish Museum. 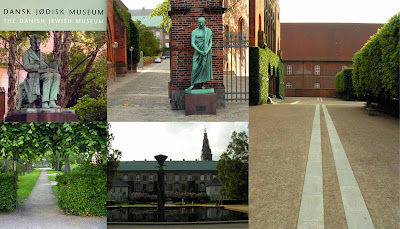 Below: The canals are a living, breathing part of the city. They're clean enough that people swim in them without a second thought. Bonfire night in the canals was held the day I arrived. They burned the witches and along the river, drank in the streets, and sang along the water until nearly midnight when the sun went down.

The ECPP folks were herded into long boats and taken the long way through the canals for dinner...to the Copenhagen Opera House! 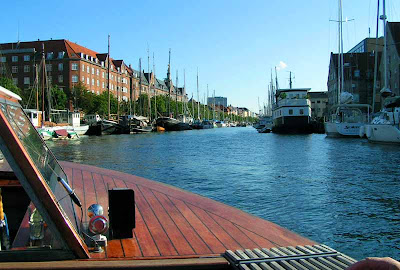 Below: Dinner with music, a view, and some fun speeches at the Copenhagen Opera House. It was announced that the ECPP will next meet in Moscow.

Below: The Opera House is is build in alignment with the Amalienborg Palace. I toured it the next day. Beautiful! The Crown Prince and Princess move in within two months! It was fun to see the counter tops not yet installed. 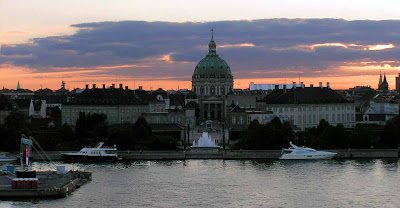 The Denmark-Japan game of the World Cup was a blast! I spent most of the game with thousands of Danes. They took the loss well.

Below: Modesty shmodesty, these are the coolest port-a-potties EVER! In order to get this shot I had to act like I was examining my camera settings to avoid being viewed as a pervert. 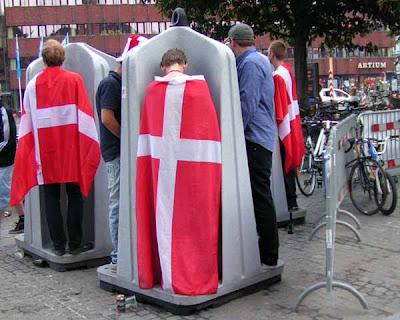 Below: Friends from the conference in Croatia two years ago: Maree of New Zealand and Hanna of Ireland. 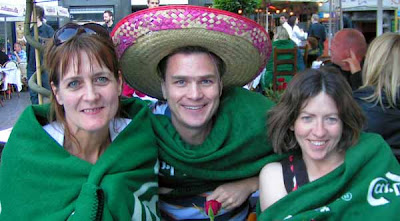 And of course - JACK! He looks so much older than he did in this post from the ECPP two years ago. 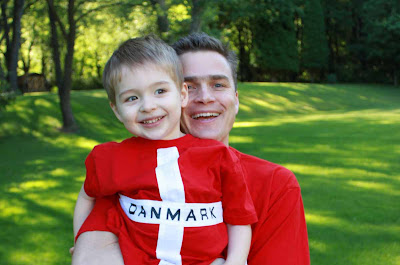 One of the coolest parts of the trip was the random nature of the universe that put me next to Raymond Fowler on the flight home. Ray Fowler, folks! We talked for eight hours non-stop. He was generous, insightful, and endlessly interesting. As he said, it was a wonderful extension to the conference!