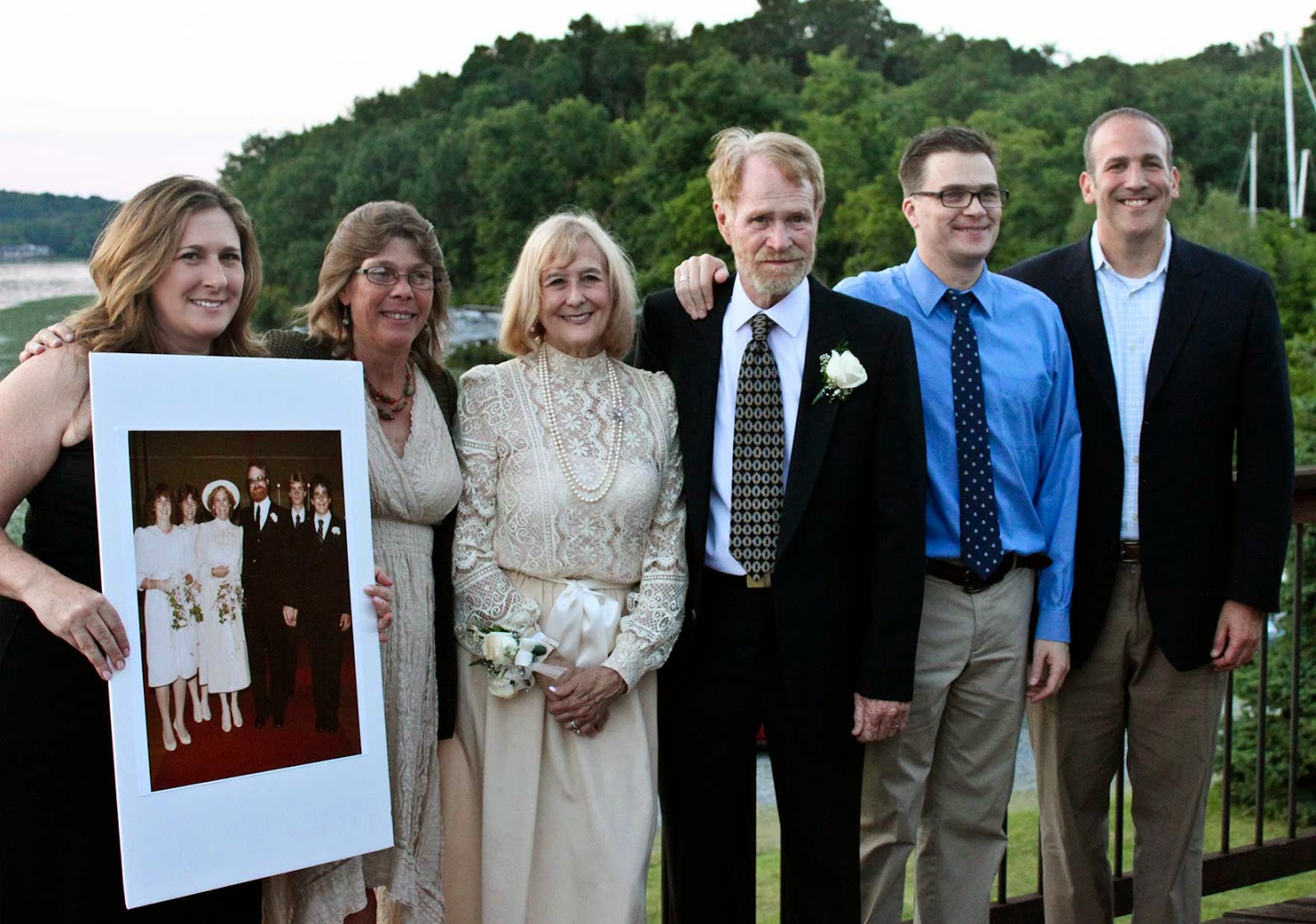 We celebrated our parent's 30th year of marriage; no small thing. From Left-to-Right Above: Lisa, Sue, Karen, Jerry, Steve, and David. Below: The big day 30 years ago! I don't have the exact photo Lisa is holding but this one is pretty close. 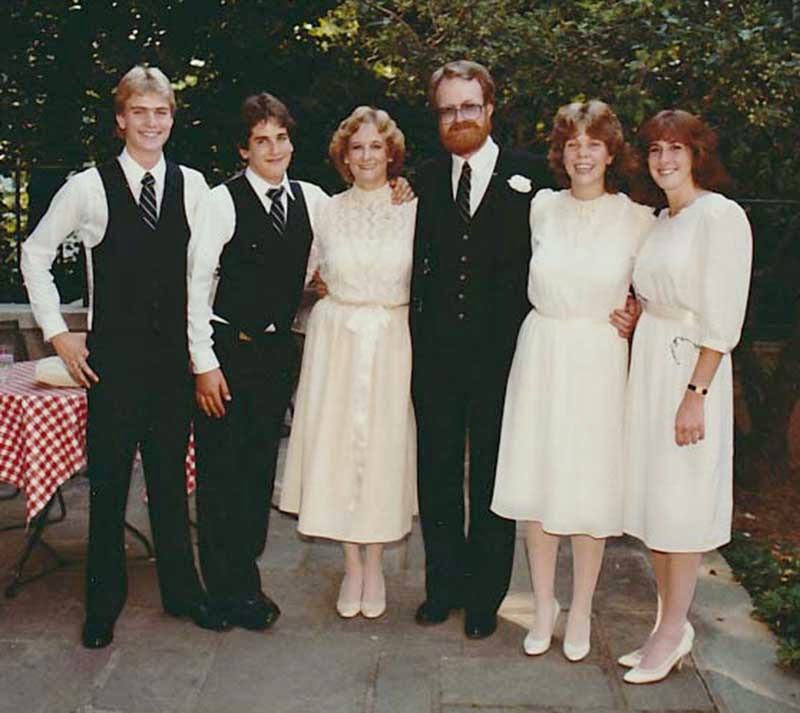 Below you can view the presentation I made for their party.
The party was held at the Poughkeepsie Yacht Club on the Hudson River. It was a beautiful night to celebrate the couple of the century! Below is a snap shot of "The Not So Newlywed Game" Conducted by Aunt Lisa and Cousin Maddie. It was a riot. When asked, "What type of dog would Jerry/Karen be?" Karen chose a Boston Terrior for her beloved while Dad said Australian Sheep Dog. No points on that question. If you look closely you can see Jack sleeping on one of the stools...sleeping on the job. He escorted the couple into the room of silence.

Below: Um, Luke, tongue in, please. 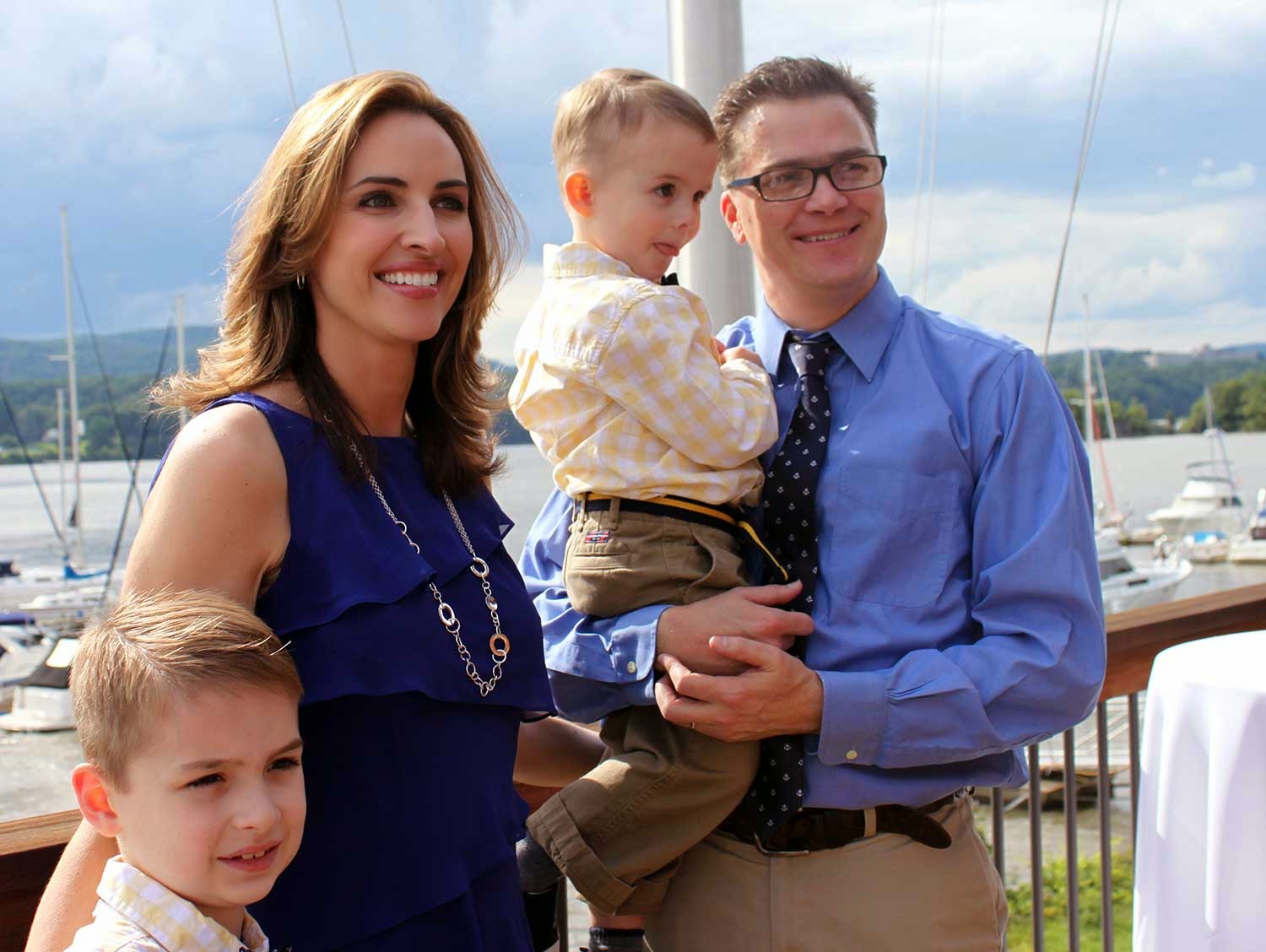 And now for a million photos of our boys. 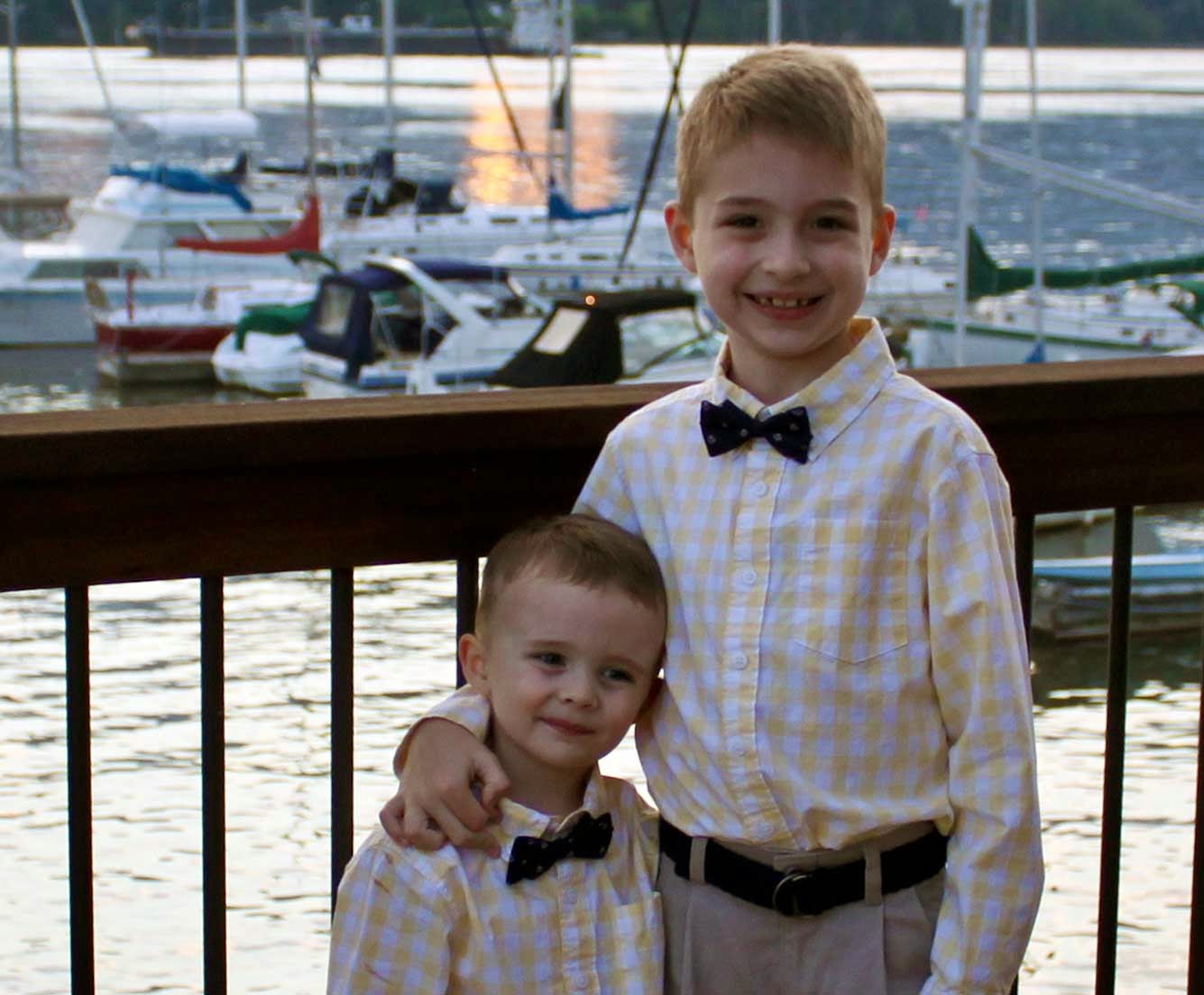 Jack and Luke had a great time but it was a long four days for them. We're thrilled they were able to be there to see the example set by their grandparents. 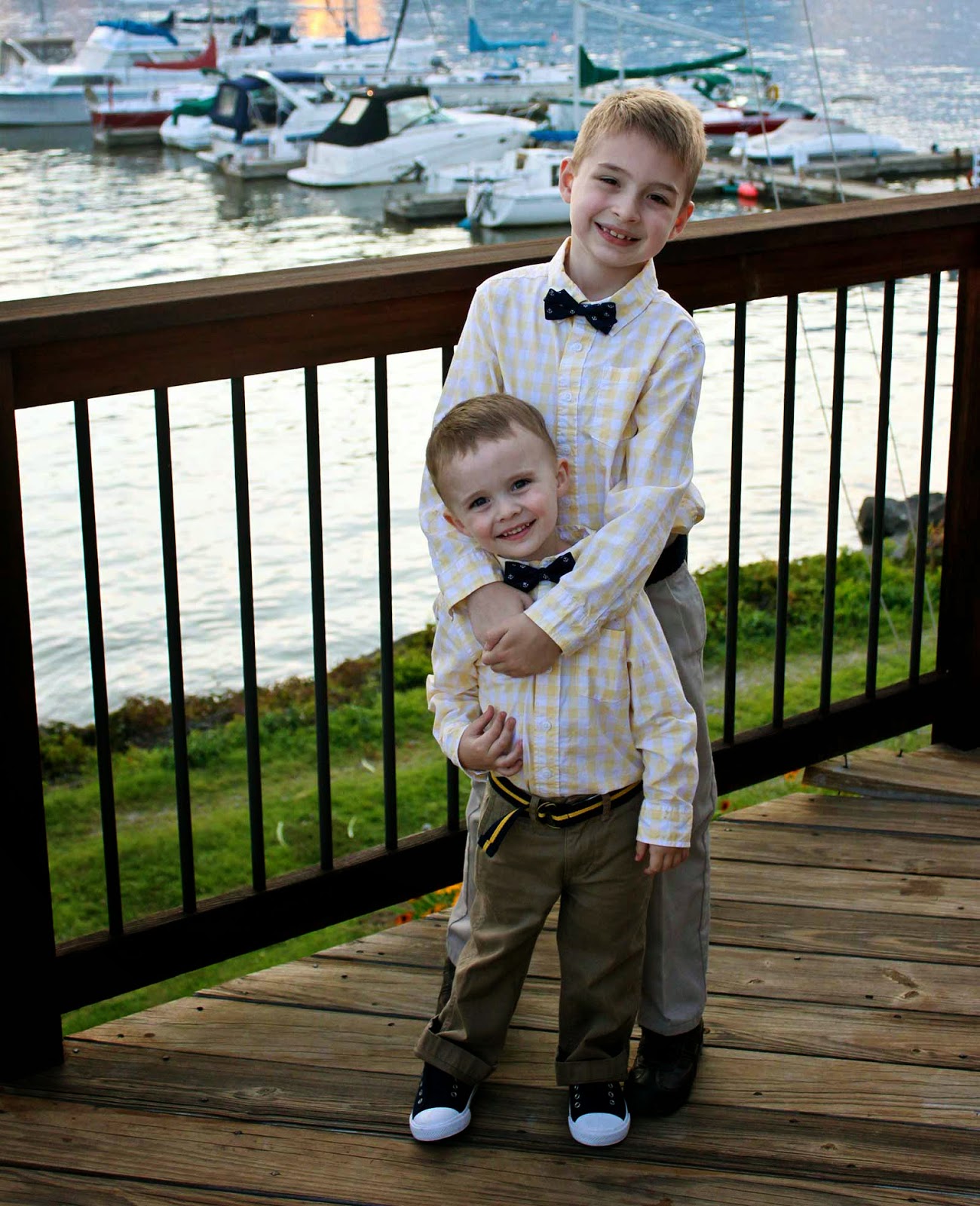 Below: Jack is quite serious about arranging candles. 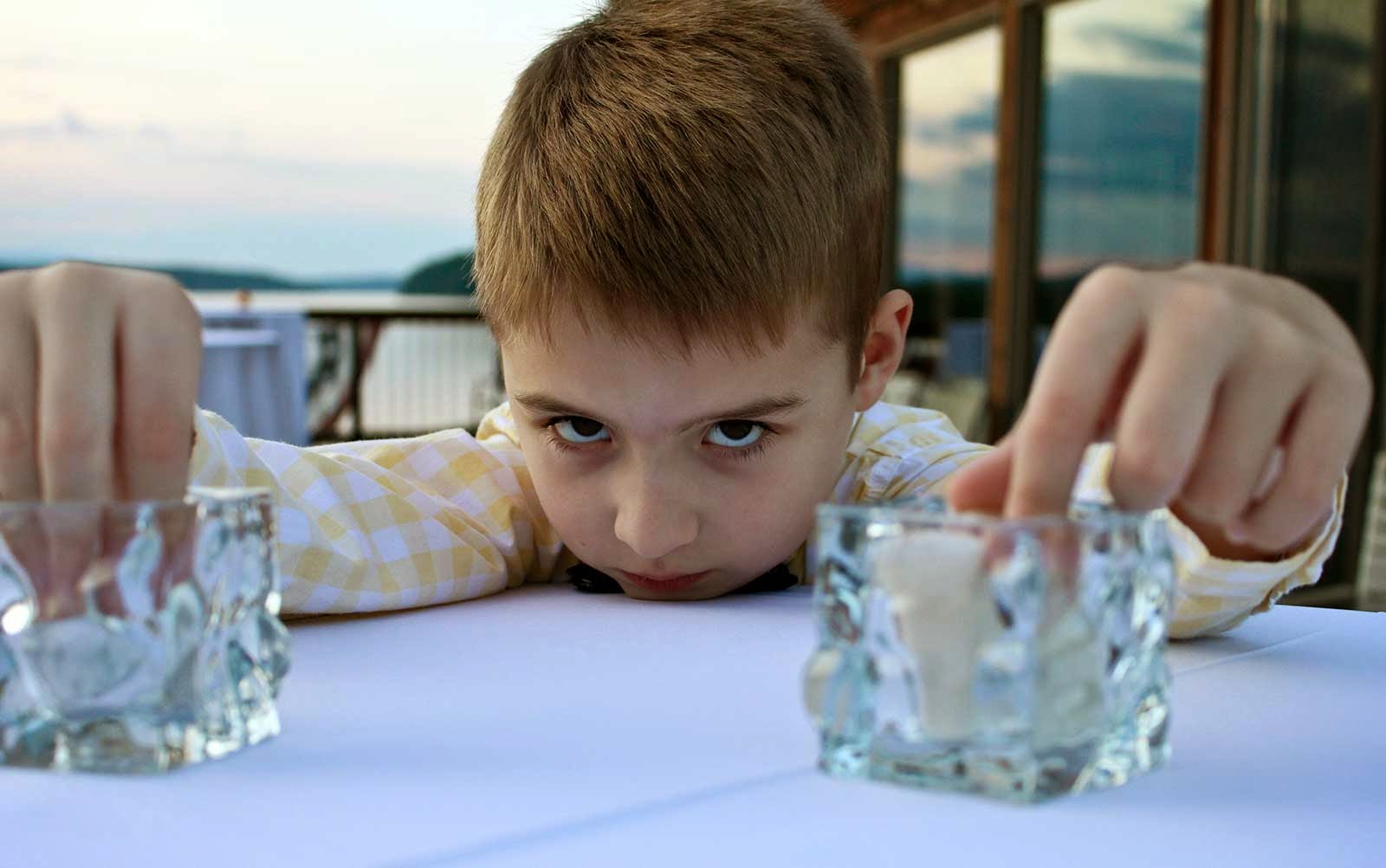 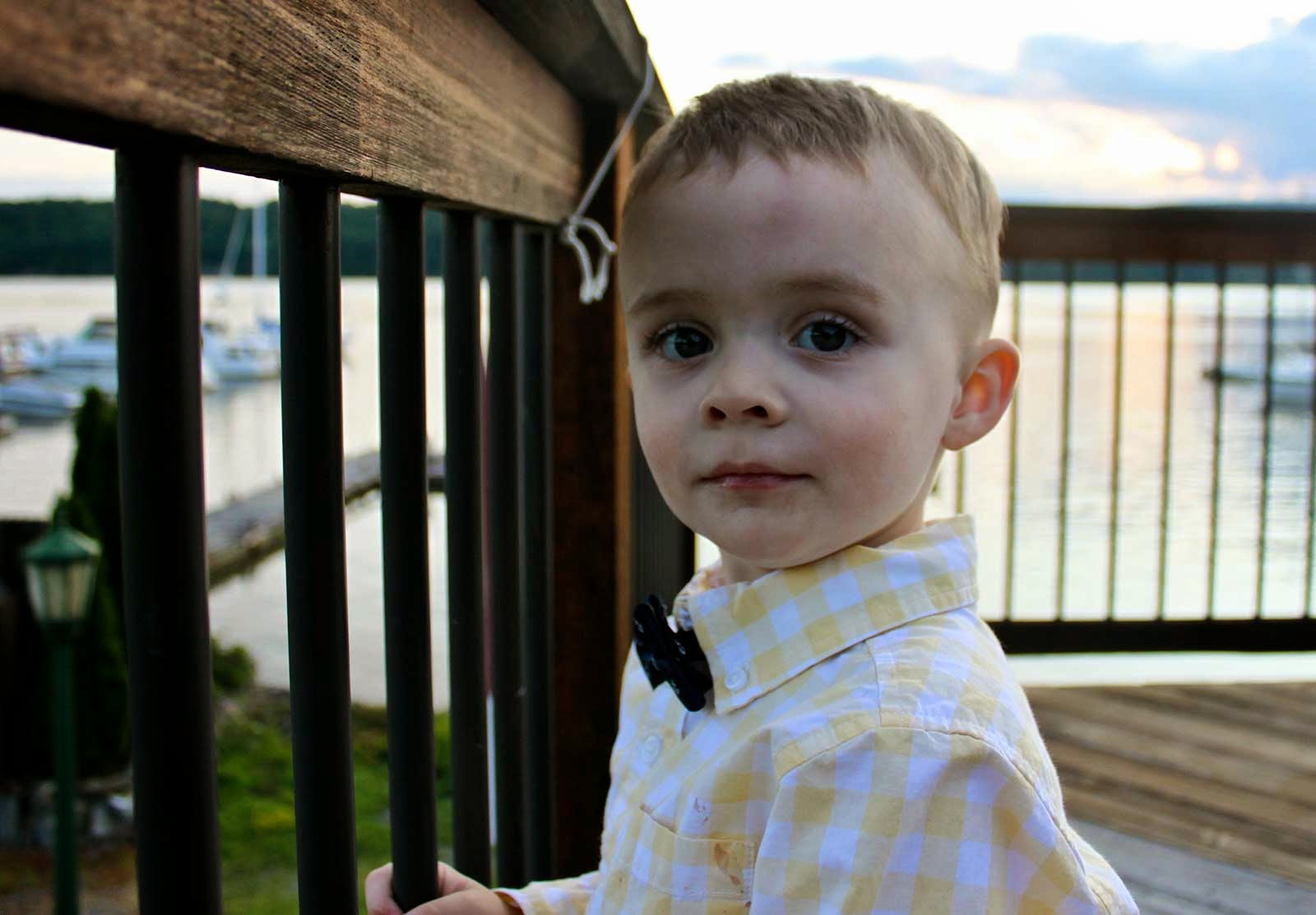 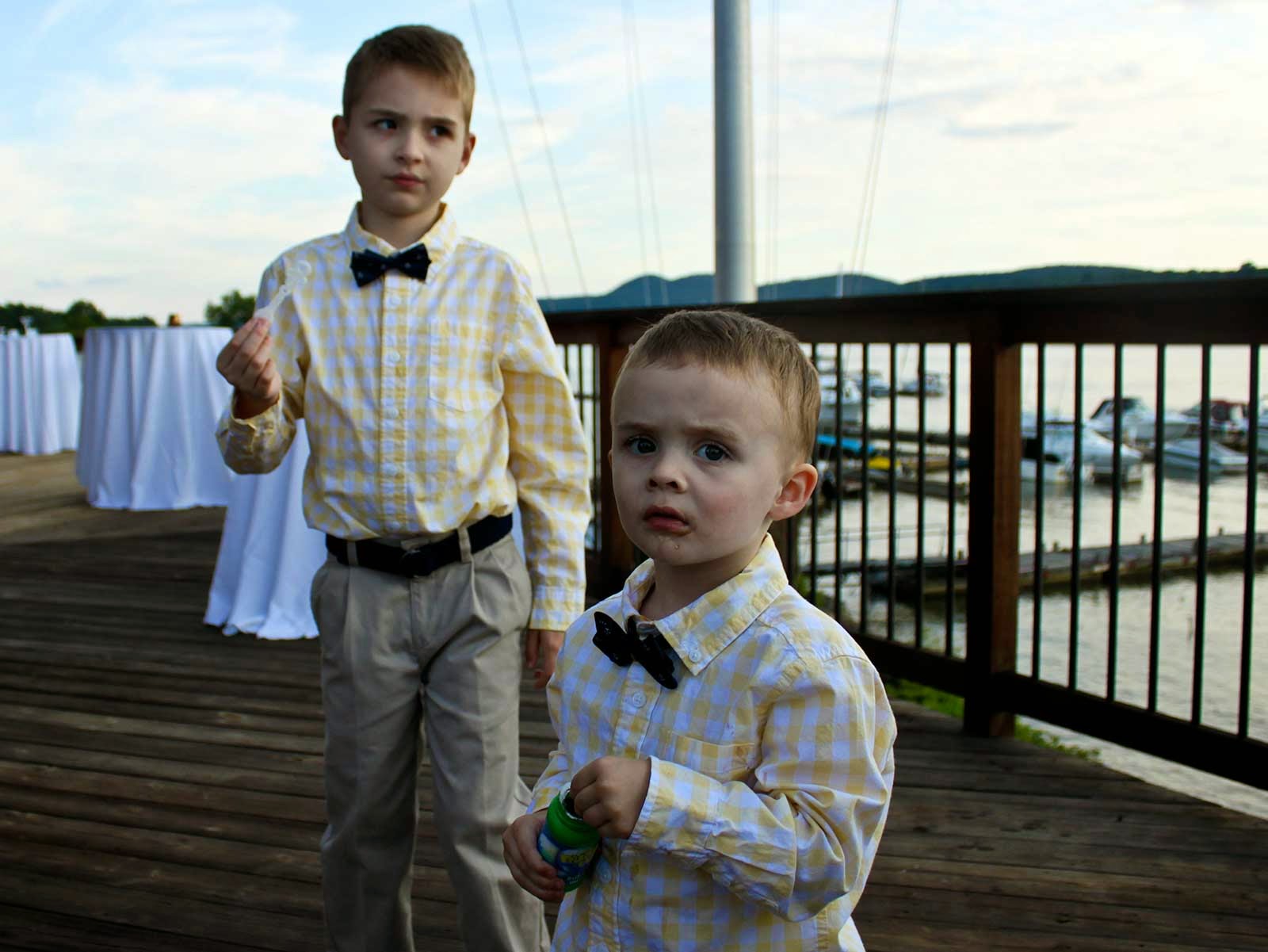 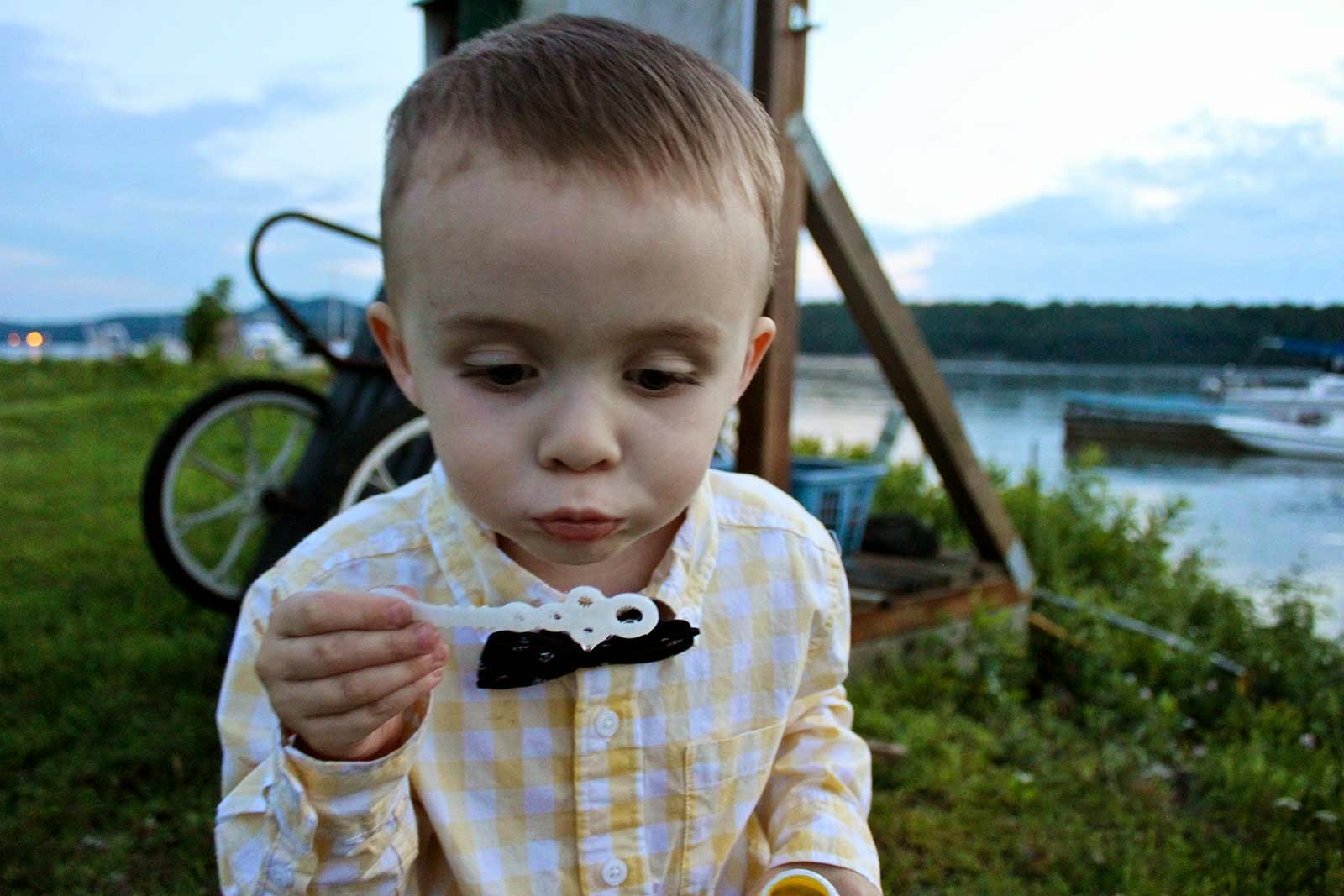 Below: To be honest there was a lot of levity at the event. Jack gives you just a taste with...whatever this is. 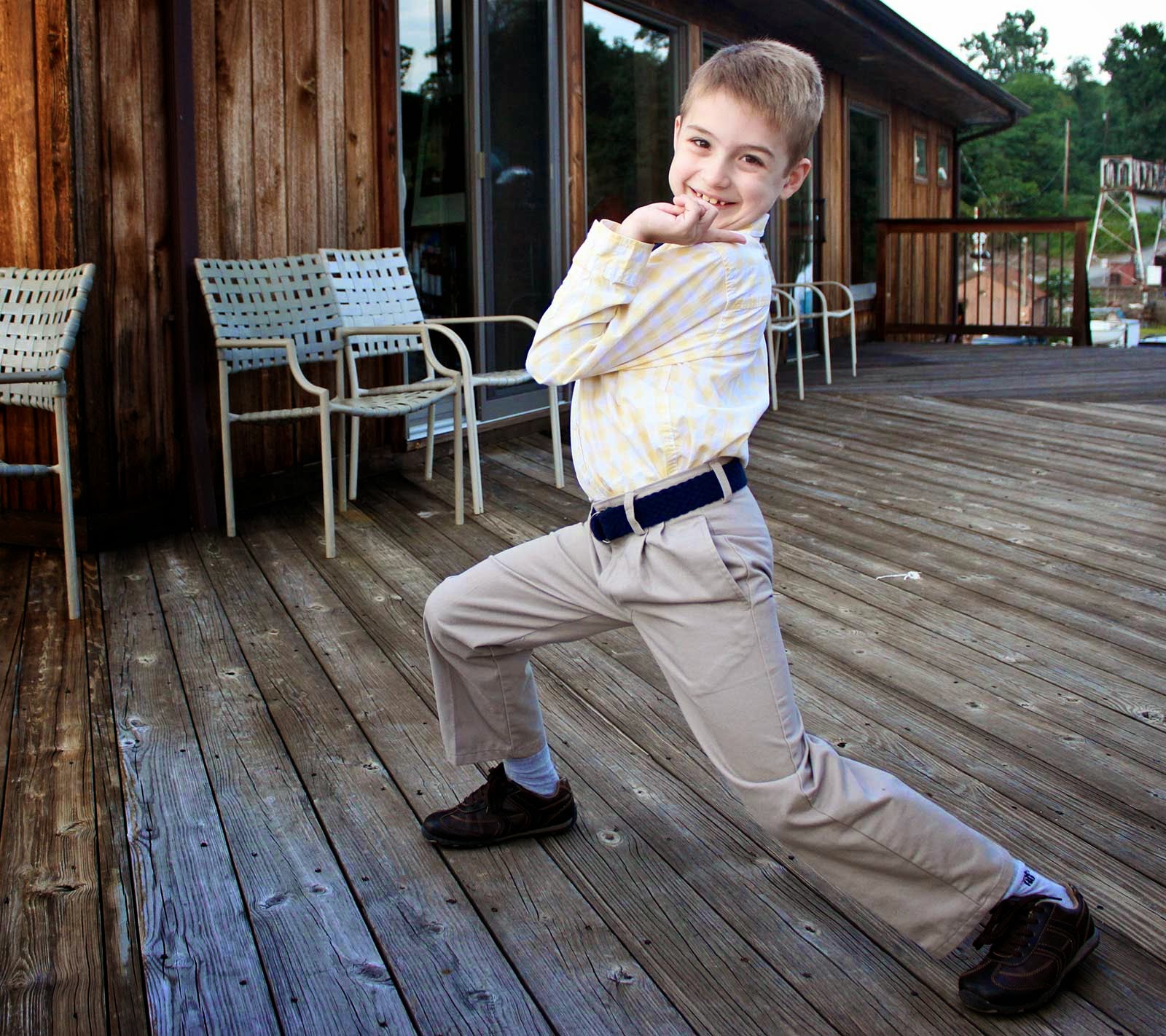 Below: Jack and Aunt Janice return from a. Aunt Janice is famous for introducing "Lamby" and Jack. 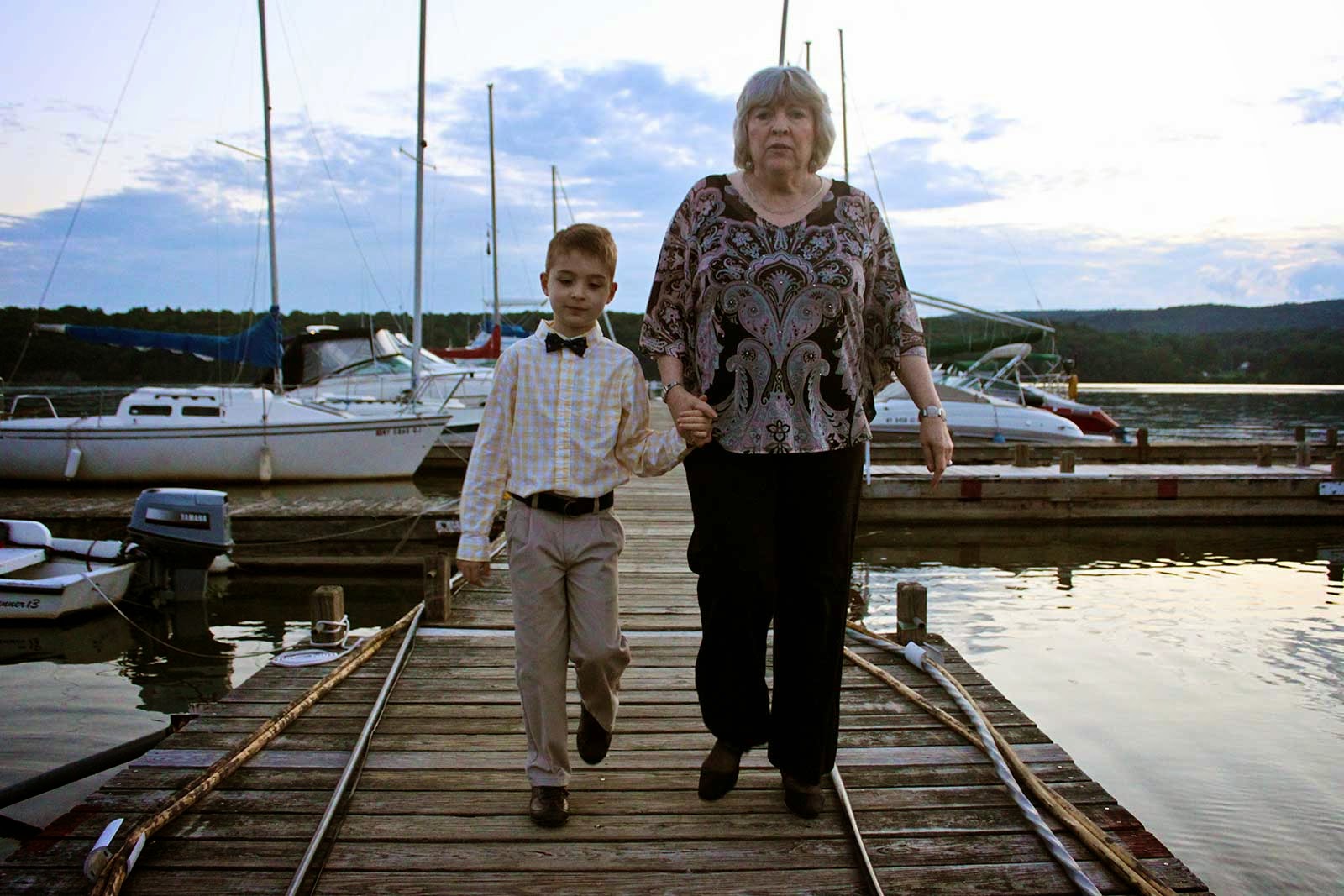 Below: Headed to the pool with Mom and Aunt Janice. 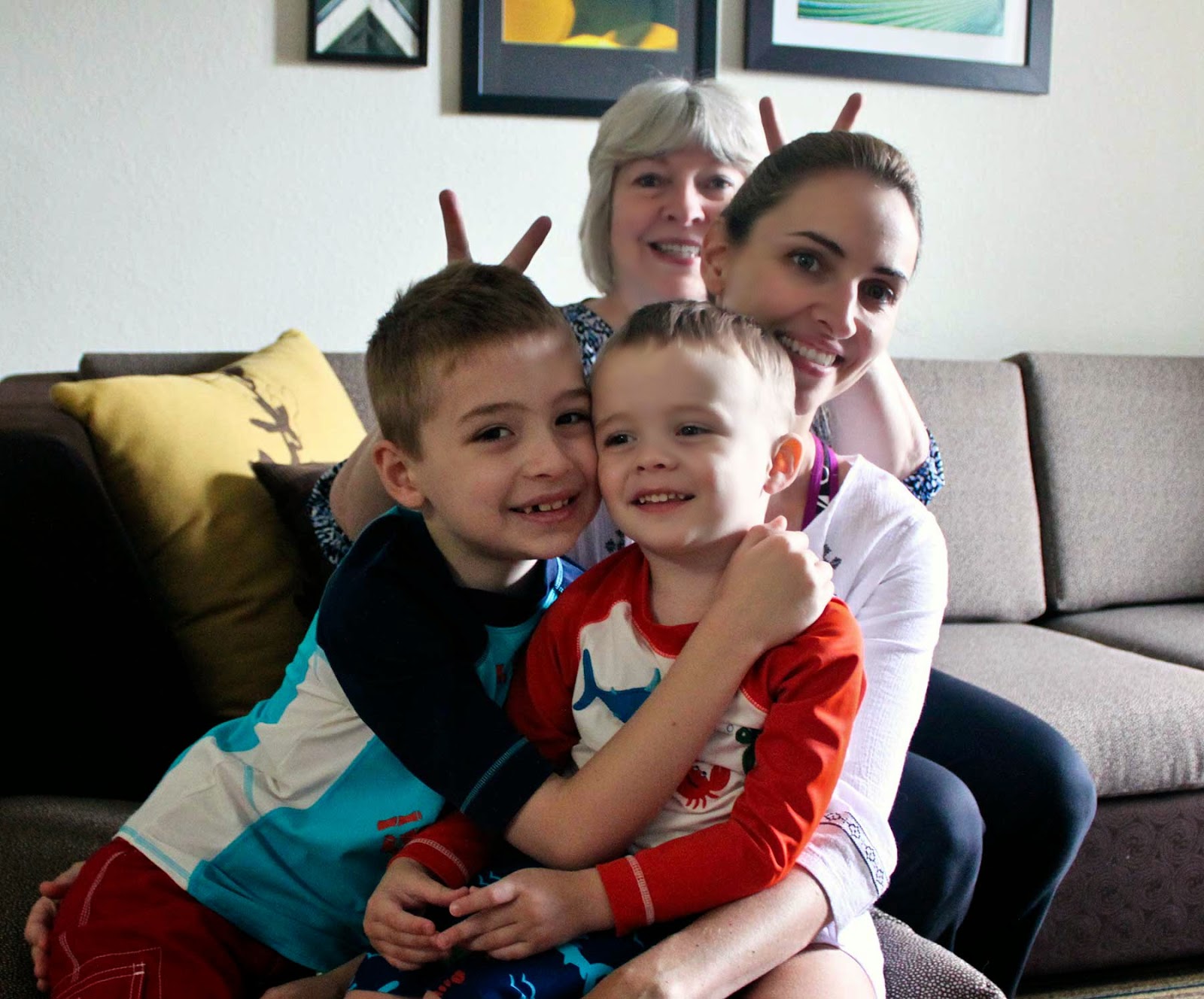 Below: We even had 9 minutes for Uncle Bill in between all the events. 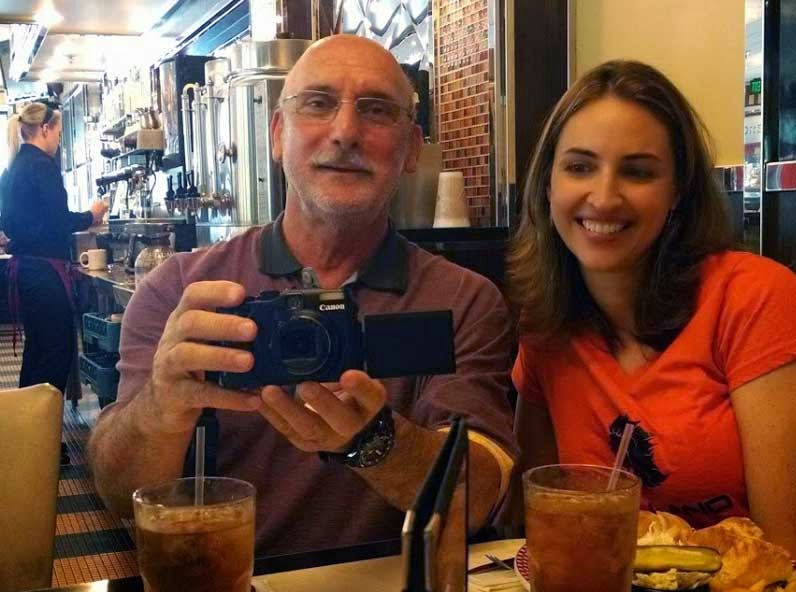 There are a ton of other pictures but the post is a bit long. I'll try to post something else later.