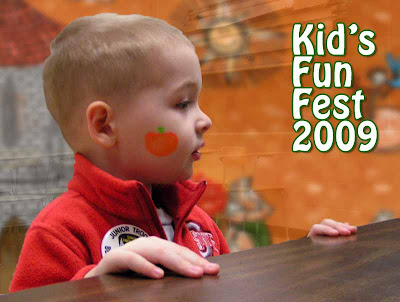 Jack got his face painted, planted grass, played corn hole (it's just the name of a toss-the-bean-bag game people!), ran around like Dash, and hung out with Clifford at KSU Salem's Kid's Fun Fest. 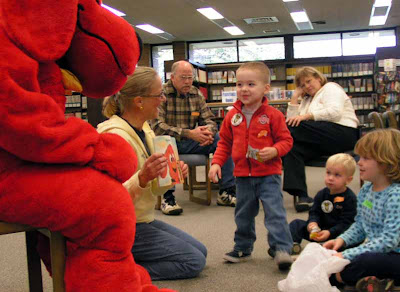 Unlike last year, Clifford the Big Read Dog did not scare Jack, but it would have been better for Clifford had he been a bit more intimidating. Jack was relentless in his tactile expression of interest for the crimson canine. 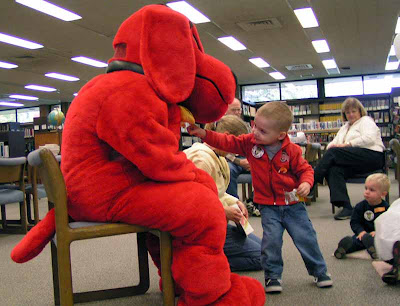 Not the tail, Jack! 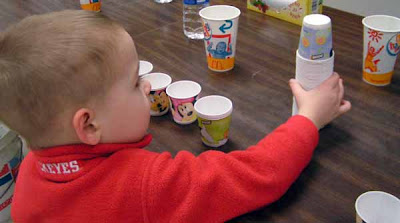 Jack's only childness came out during story time. He stood directly in front of the reader the entire time while the other children remained seated. Had he not been distracted by Clifford the others would never have seen the book!